The BBC are broadcasting anime. No really!

The Beeb have released two series of Pokemon: Diamond and Pearl (Series 10) and Battle Dimension (Series 11) on the BBC iPlayer, as well as the films The Rise of Darkrai and Giratina and the Sky Warrior. This means there are now over 100 episodes of the hit anime series available to stream from Britain’s biggest broadcaster, the most there has ever been on the BBC.

As well as streaming, the BBC will be broadcasting the series on CBBC, with The Rise of Darkrai scheduled to debut on Saturday 7th August at 19:30, and repeated on Sunday 8th August at 10:30.

This collection of episodes, first broadcast in 2006, follows Ash Ketchum, Pikachu, Brock and new friend Dawn across the Sinnoh Region. You can watch the entire series here.

The BBC also released the following trailer announcing the release.

ETA: Reports from other websites also mention the BBC has secured the rights to show Pokemon: Black and White as well, which come out this autumn. 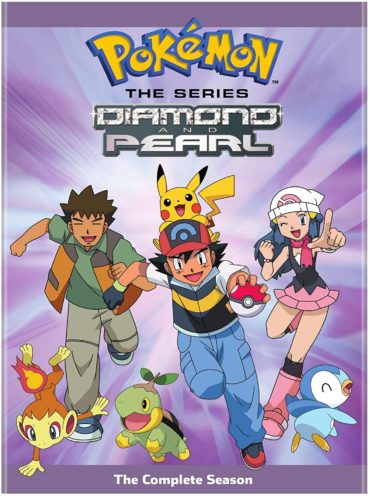