As we have stated in the past, distributor MVM very rarely acquire films for their catalogue of anime titles. There have been a few but that’s just about it. Today another film will join the catalogue thanks to a popular TV franchise that MVM also owned the rights for.

No Game No Life Zero, the prequel movie to the popular series No Game No Life, will be coming to the United Kingdom from distributor MVM for home video release in 2018 on Blu-ray and DVD.

It will be available in both English & Japanese audio with English subtitles. Further details on the on-disc contents will be unveiled once Sentai Filmworks releases theirs, as MVM are expected to use their Blu-ray master. 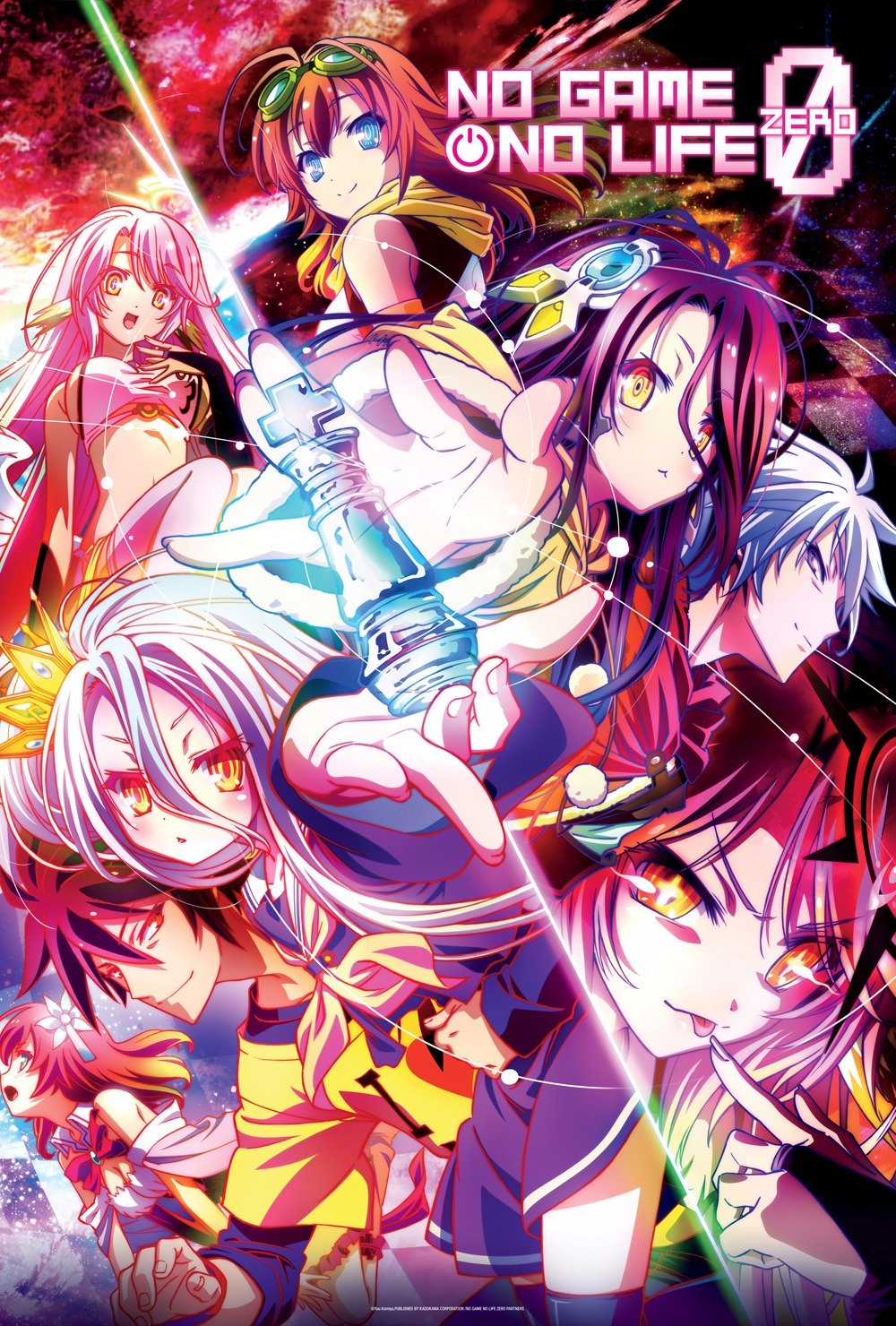 As mentioned No Game No Life Zero is a prequel movie to the TV anime series No Game No Life, both are animated by studio Madhouse (Death Note, OVERLORD). Atsuko Ishizuka (HaNaYaMaTa, The Pet Girl of Sakurasou) returns to directs the film. The story is based on the 6th light novel volume of the source material. 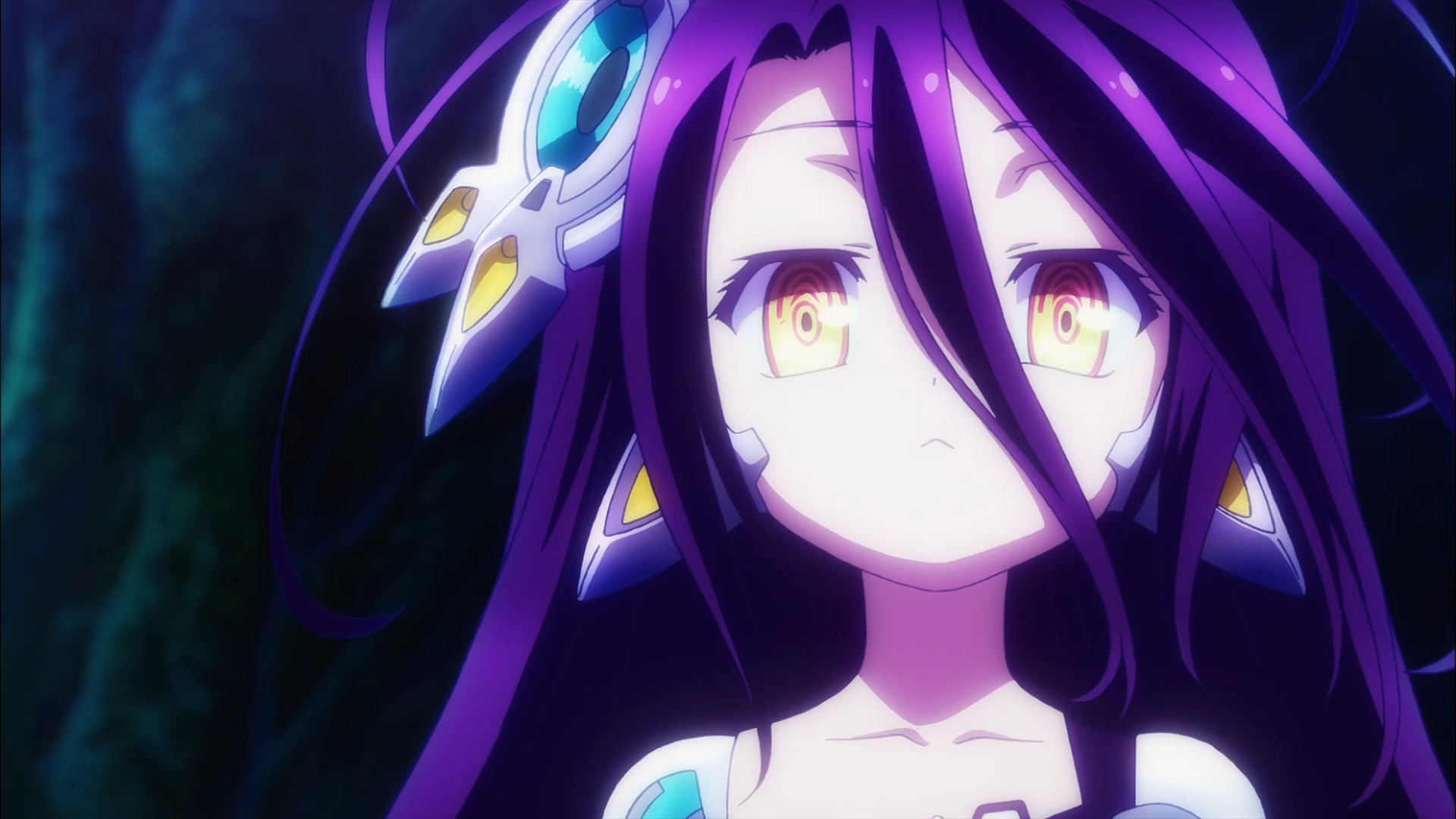 No Game No Life Zero takes place 6,000 years before the events in the television series. War has consumed the land, tearing apart the heavens, destroying stars, and even threatening to wipe out the human race. Amid the chaos and destruction, a young man named Riku leads humanity toward the tomorrow his heart believed in. One day, in the ruins of an Elf city, he meets Schwi, a female exiled “ex-machina” android, who asks him to teach her what it means to have a human heart. 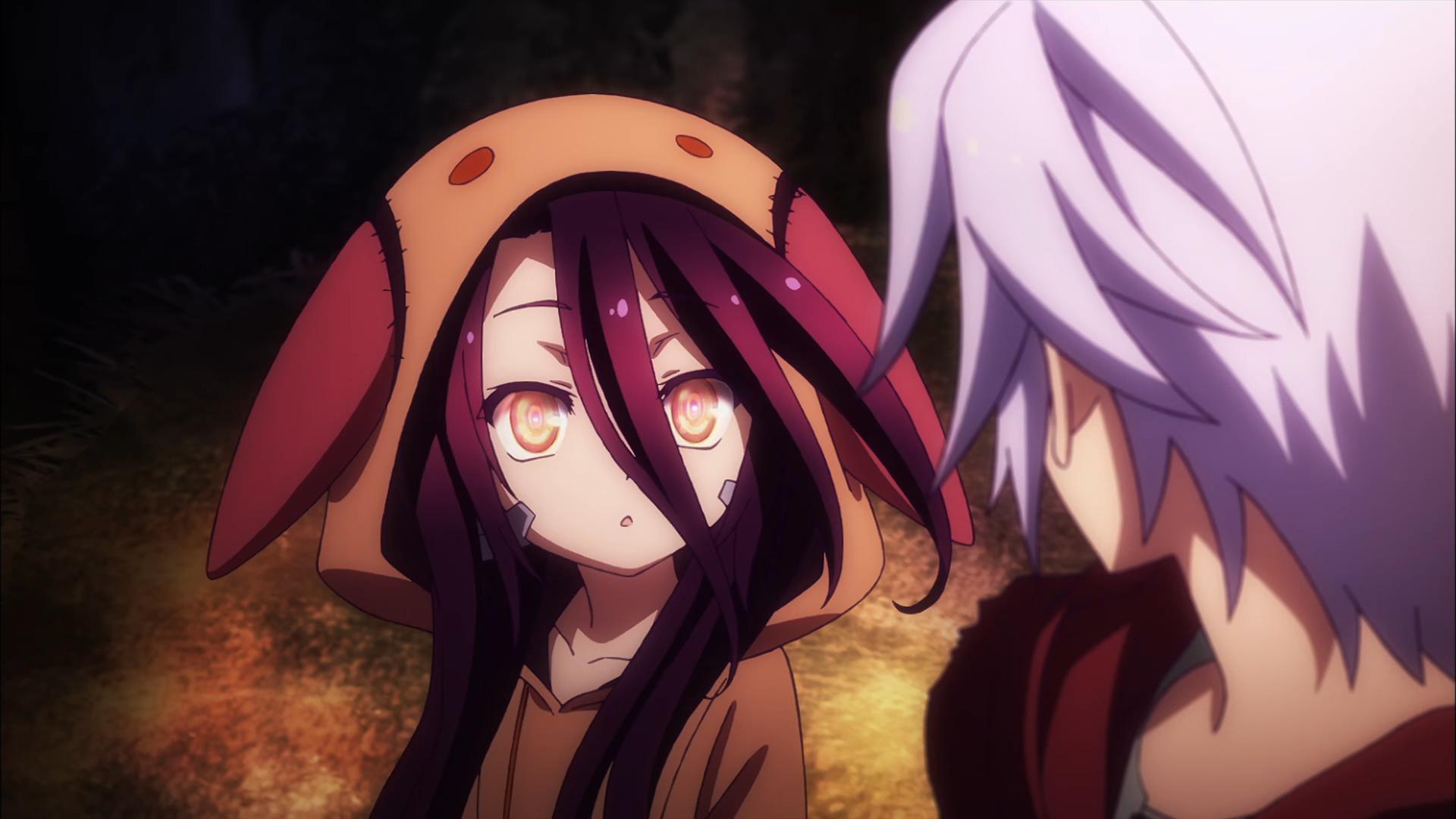 At the time of this article, Sentai Filmworks have offered some trailers during their promotion campaign for the film over at North America, they are available to watch outside the region:

MVM released No Game No Life on Blu-ray, DVD, and a Collector’s Edition type set which is currently going out of print. If you have yet to catch up to the TV series, it’s available on Crunchyroll (Sub), HIDIVE (Dub & Sub) and Viewster (Sub) for legal streaming. 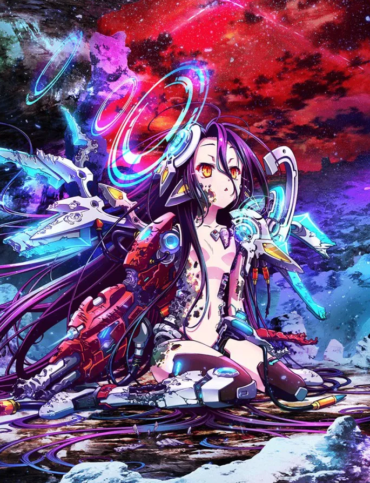 Among the confirmed delays from a while back, a couple more titles are now available for pre-order.

No Game No Life Zero Review

After a couple of years break the popular No Game No Life series gets a second anime, this time in the form of a prequel film. Ignoring disappointment that they’re not continuing forward and instead looking back, how does No Game No Life Zero stand on its own?