Since the last update we reported on various new listings and tweaks to the release dates. For this round-up there has been more information revealed with some updates on a couple upcoming Q1 titles. 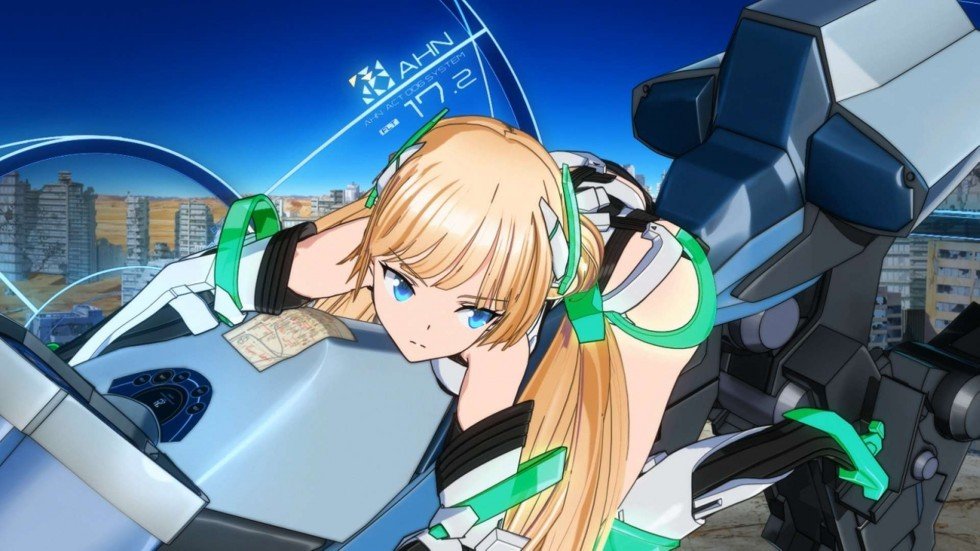 The collector’s edition Blu-ray & DVD combo pack went out of print during the Christmas 2017 sale but the good news is that the film will be back in print on Blu-ray very soon. 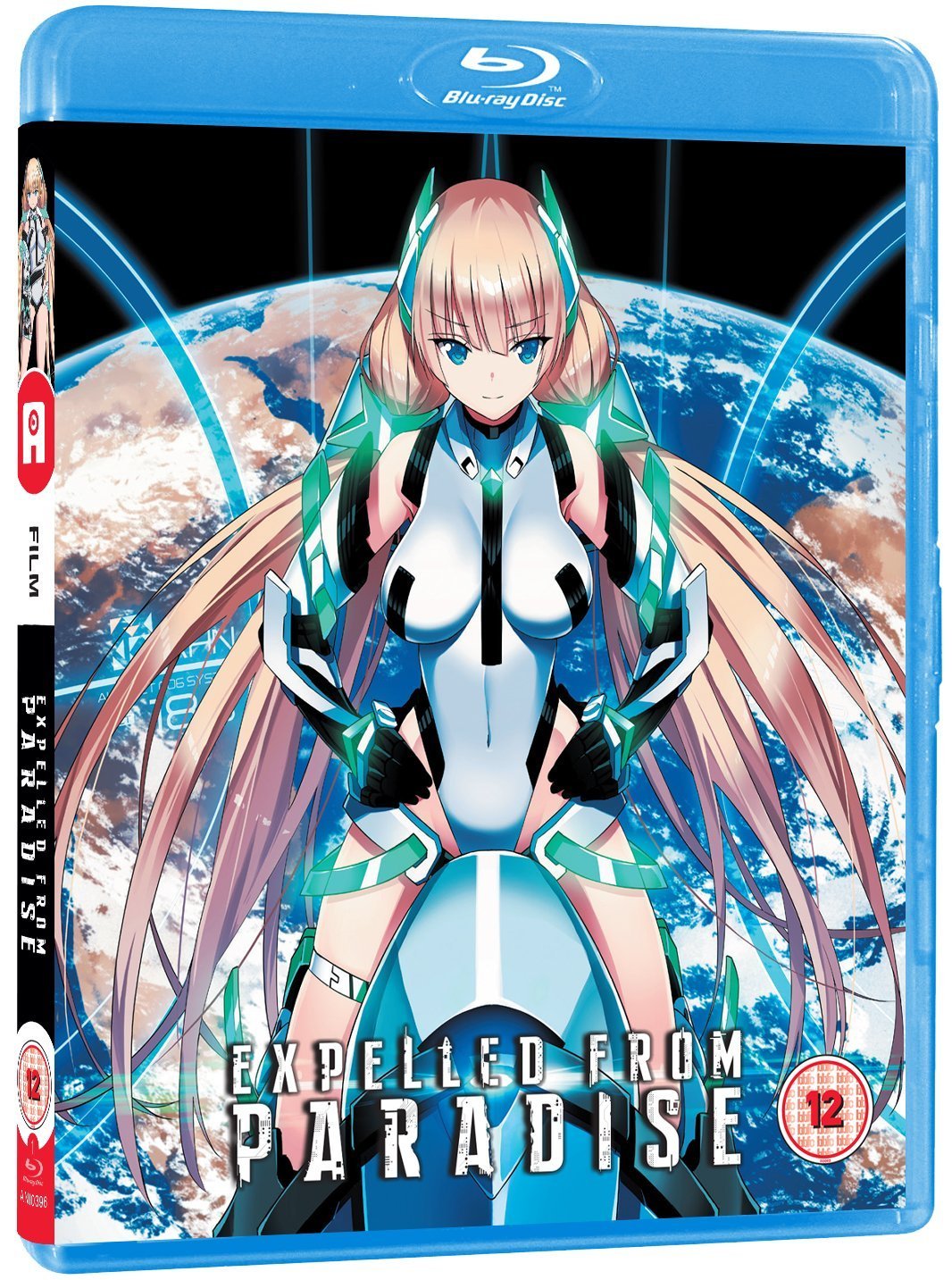 The Blu-ray standard will keep the on-disc content from its previous release and will be available starting 26th March 2018 in both English & Japanese audio with English subtitles. A DVD standard is currently available. You can view the listing on Shop AllTheAnime and pre-order on Amazon UK. 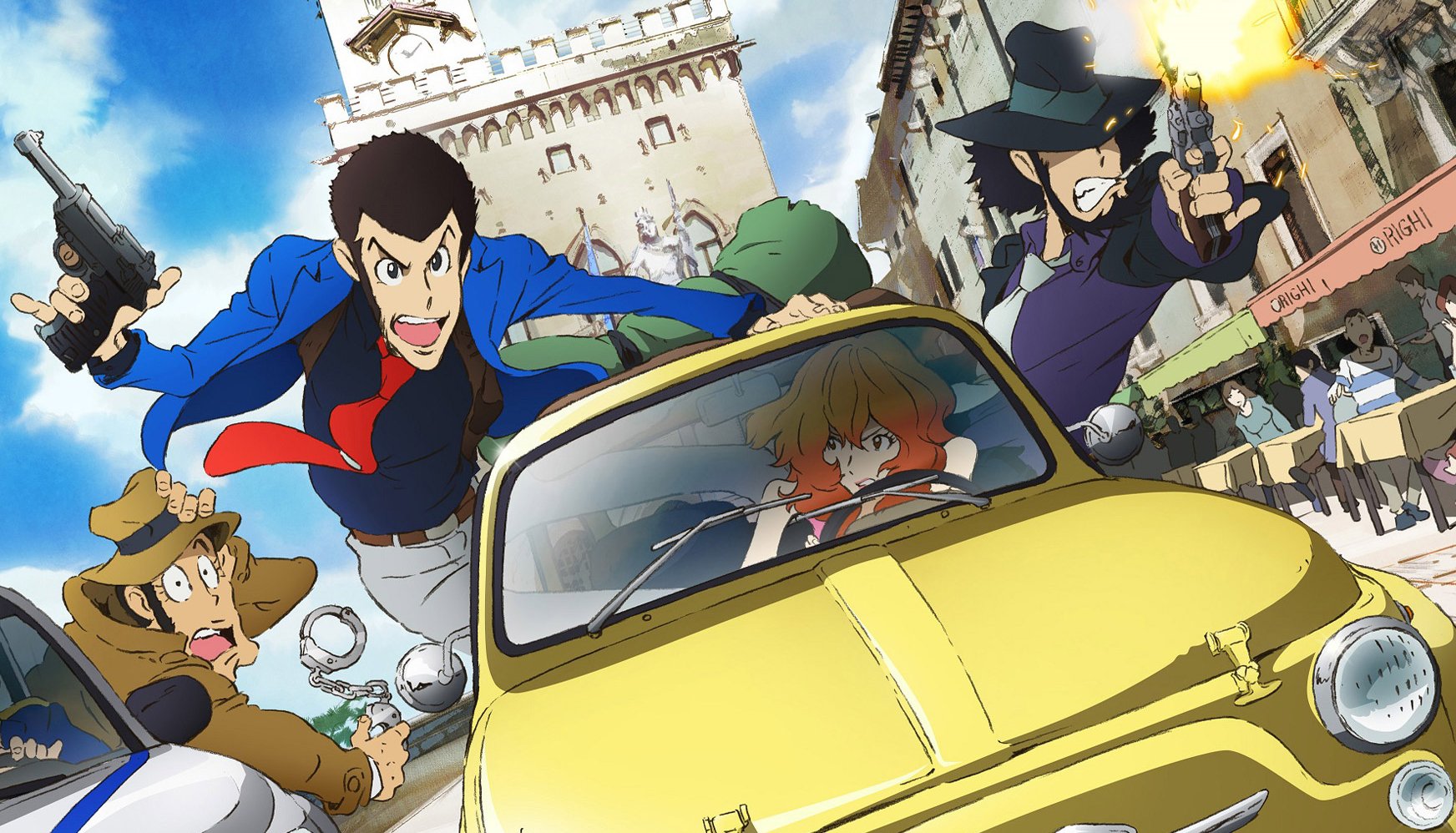 It’s been a while since Lupin the Third Part IV has been licensed for the UK. Today we can confirm that there is a mini-update to the series.

A new listing has appeared on Amazon UK and Shop AllTheAnime with the series now being released as a complete series set rather than two parts (which was the original plan). In the US, Discotek Media are planning on releasing two versions of the complete series; the Italian broadcast that uses the English dub, and the Japanese broadcast that includes the original Japanese audio with English subtitles. The listing on Amazon indicates it will be using the Japanese broadcast version. Approvals are still being worked on so it may be sometime before we find out any more updates on the series for the time being.

The collector’s edition listing has also specified it will include a 64-page booklet, an SRP of £69.99 and a release date of 28th May 2018. Like all of the other Anime Limited releases, these can change at the last minute but we’ll let you know in a future update if this does happen. If you can’t wait that long the entire series is available to stream on both Crunchyroll and Funimation. 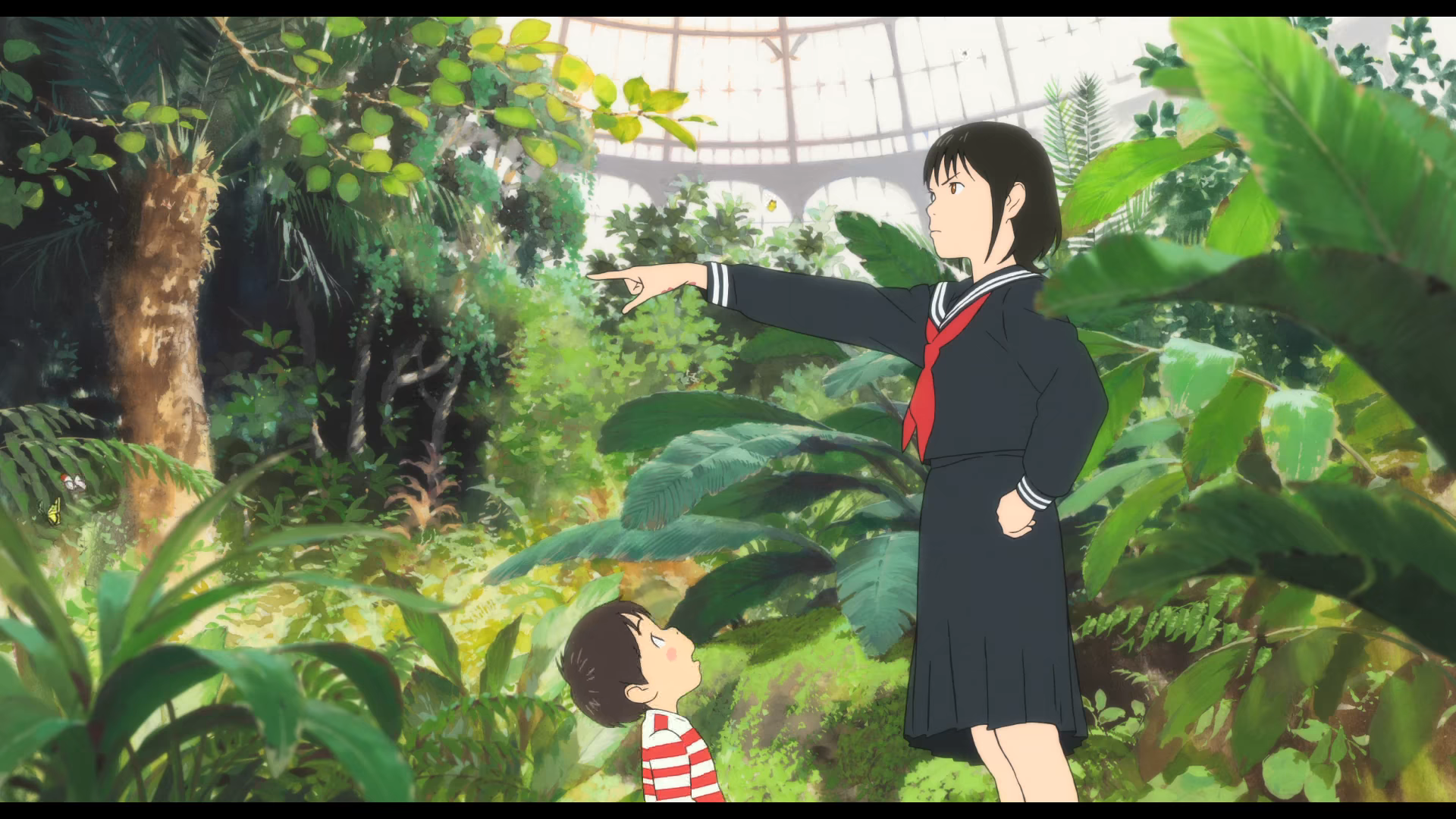 The latest Mamoru Hosoda movie is coming to the UK in theatrical screens by Anime Limited during the Q4 period.

An English dub is happening thanks to GKIDS but we currently have no word on whether this will be included with the UK screens at this point. You can read more about the announcement here. 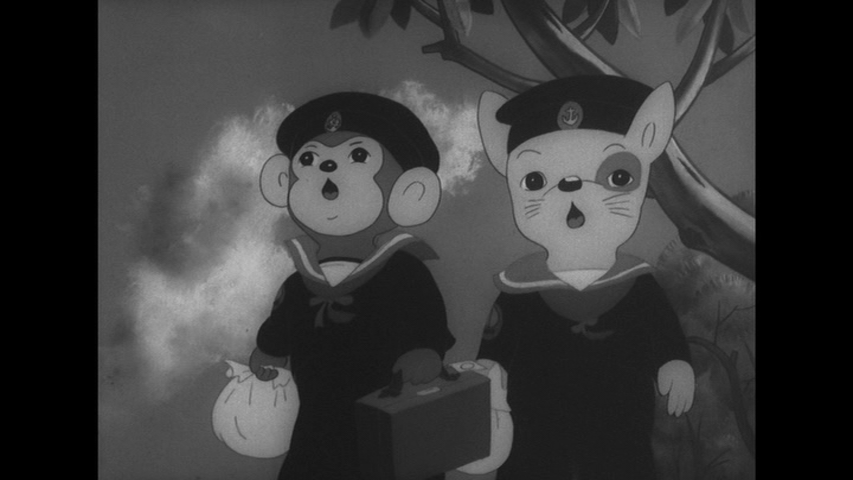 The first full-feature length Japanese anime film was given a release date in the previous round-up but today we can confirm that Anime Limited have unveiled the final cover artwork and also some more info on the UK release.

Momotaro may have taken its time but it will be available as a collector’s edition Blu-ray & DVD combo pack with an 128-page book called “Sacred Sailors: The Life and Works of Seo Mitsuou” which has been written by Dr. Jonathan Clements, the author of Anime: A History and co-author of the Anime Encyclopedia. Momotaro’s UK release will also include a short film called The Spider and the Tulip (Kumo to Tulip) which was released in 1943. Both films are in Japanese with English subtitles only.

The film will be released as a combo pack collector’s edition for the time being but it is available to view on Shop AllTheAnime and for pre-order on Amazon UK. 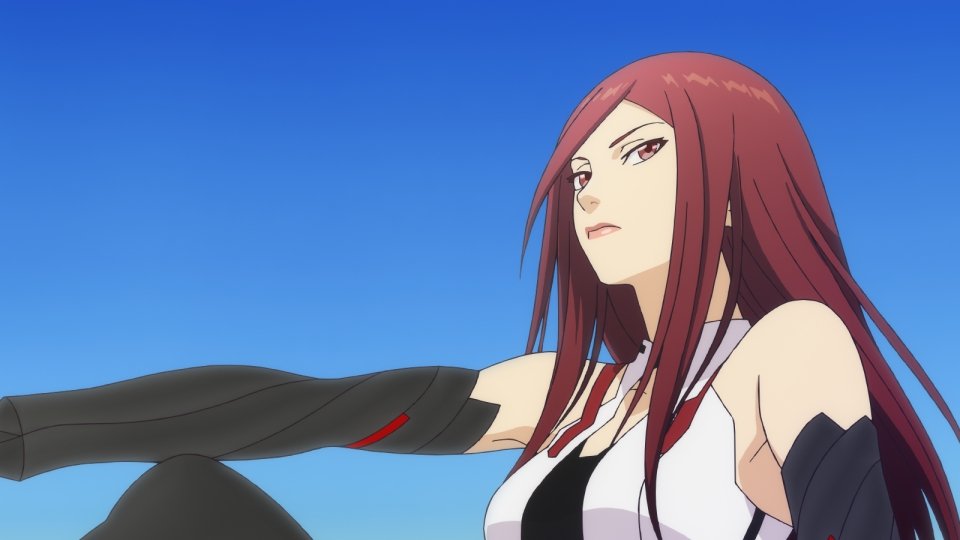 The collector’s edition Blu-ray & DVD combo pack is still around but the film will be seeing a new Blu-ray release soon. 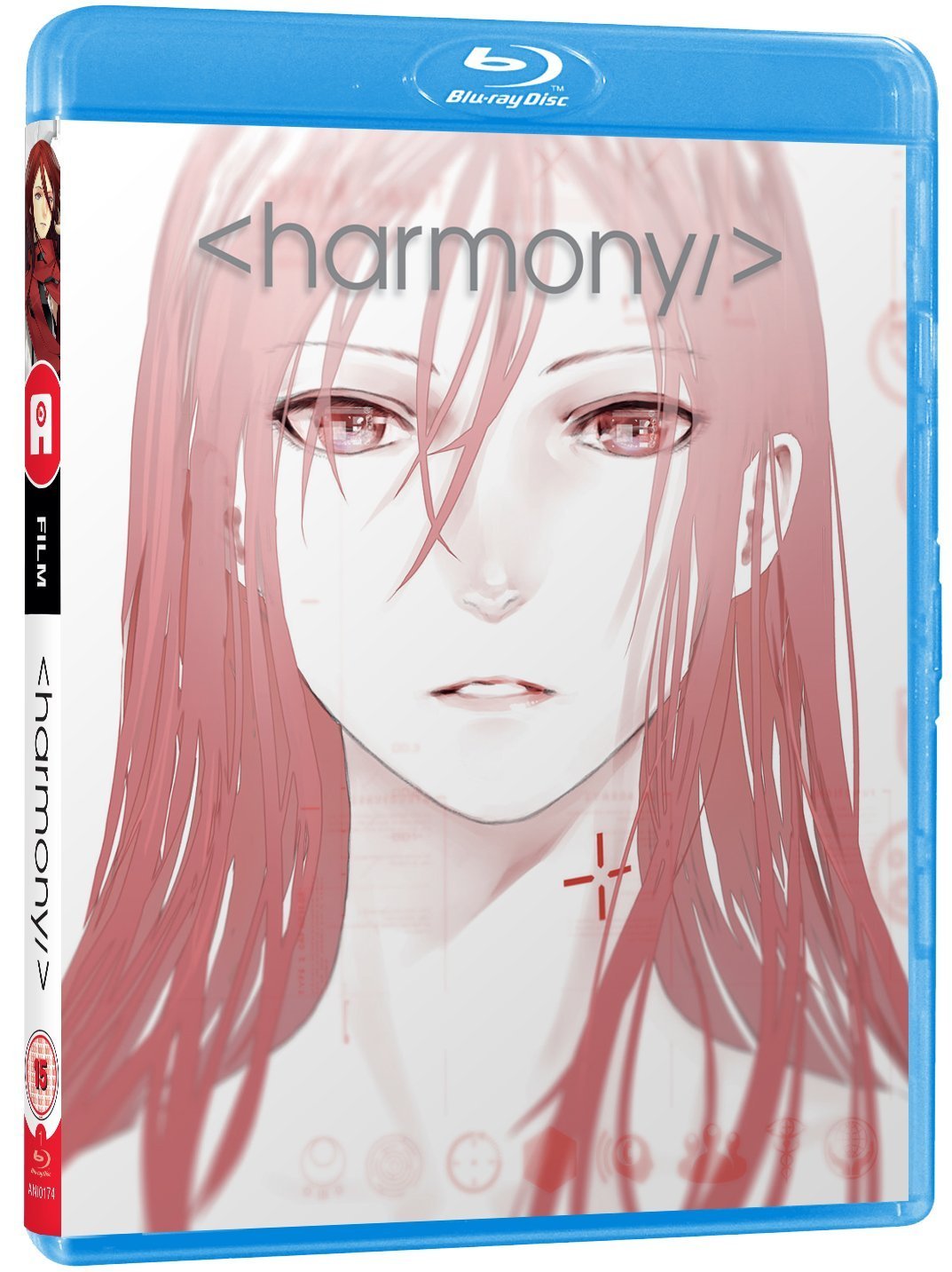 The Blu-ray standard will keep the on-disc content from its previous release and will be available starting 12th March 2018 in both English & Japanese audio with English subtitles. A DVD standard is currently available. You can view the listing on Shop AllTheAnime and pre-order on Amazon UK.

Re:ZERO -Starting Life in Another World- 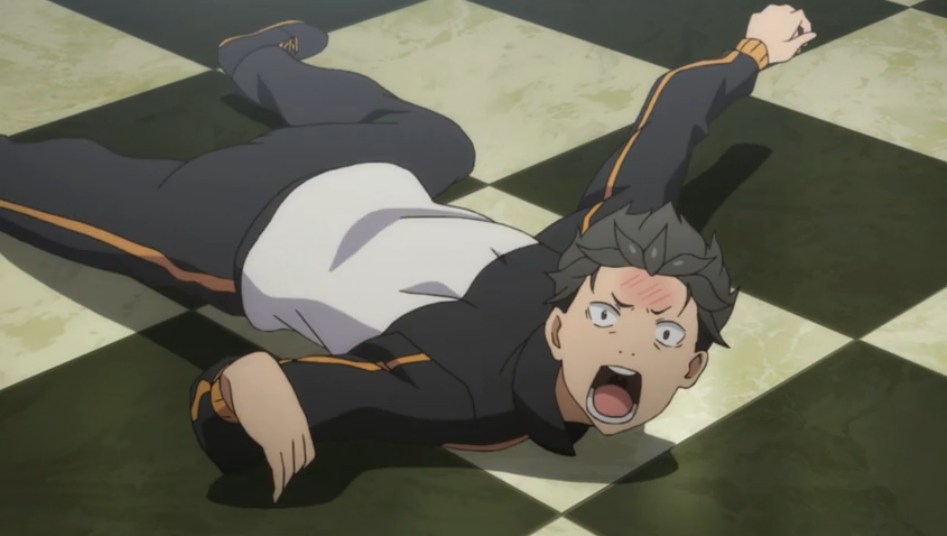 We wanted to clarify some things regarding this series. We know that a lot of people were wondering whether the show is actually going to be dubbed or not since the listings for the UK release specified them, even on Anime Limited’s site, whereas nobody else mentioned it whatsoever.

We can confirm that Funimation have officially announced plans to release this in North America this Summer with an English dub back at Katsucon. The dub is being produced by Crunchyroll/Funimation but we do not know which dubbing studio it is. We just wanted to let you guys know that since we are a UK-based site and we can understand a fair few who are still skeptical over our previous reports.

As for the release date, Anime Limited are known for delaying their products (they even have merch which references this) so there is a chance that the 25th June 2018 date may change later down the line. We also don’t know if the UK release will be using Funimation’s master or not.

We will keep you all informed if Anime Limited reveal an update later into the second quarter. Until then you can watch the series over on Crunchyroll. 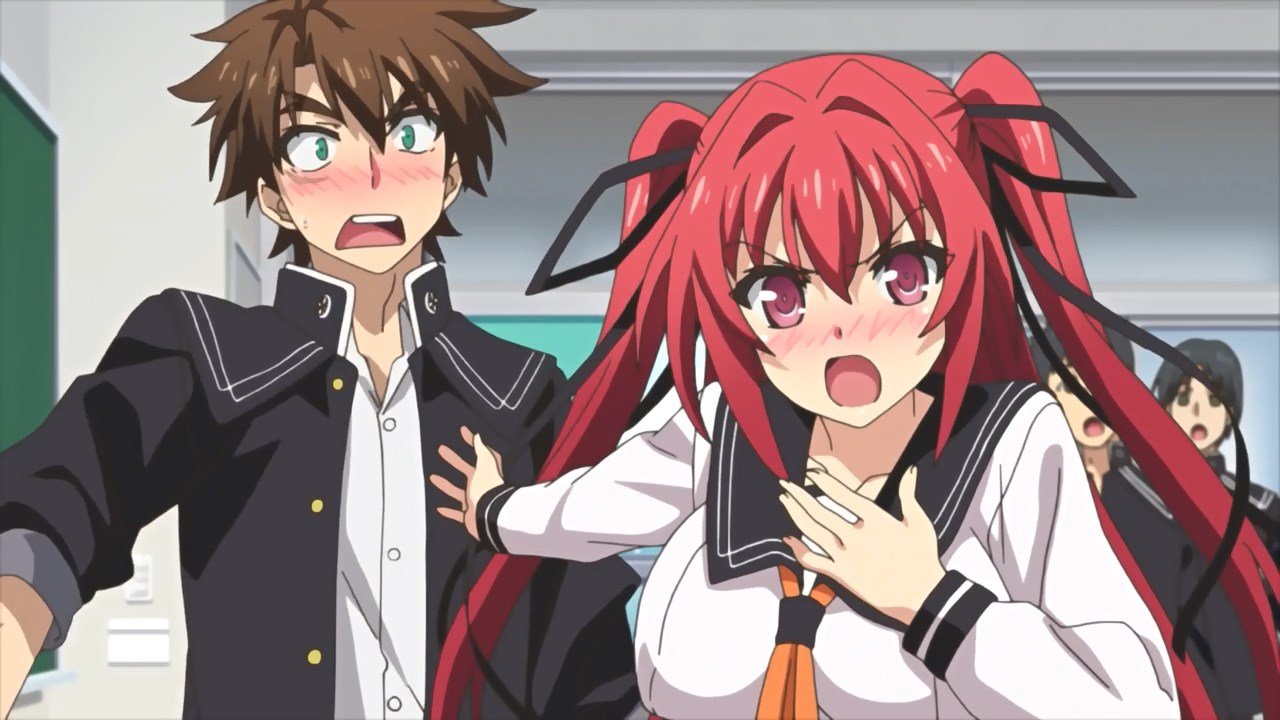 In the previous round-up we reported that there was a pushback on the release, but today we can happily confirm that Anime Limited have revealed the final cover artwork and also the contents for the UK release.

The release will contain the entire first season (episodes 1-12) and the OVA uncut and uncensored alongside a rigid packaging box and a 24-page booklet for an SRP of £59.99. The design and contents seem to match the Funimation release, only with a digipack instead of a Blu-ray case. The release date is still tentatively scheduled for 2nd April 2018 and the audio options include both English & Japanese audio with English subtitles.

You can view the listings on Shop AllTheAnime and also pre-order the series on Amazon UK for both Blu-ray collector’s edition and DVD standard. You can stream the broadcast version of the series on Crunchyroll.

Anime Limited’s sister branch in France have revealed some neat artwork for the French releases of select titles. These titles will be coming to the UK under Anime Limited however they currently do not have final details at the time being. Please note that while select titles in the French releases do offer English support, these ones may not so order at your own risk.

The titles are Lu Over the Wall, Mind Game, and The Night is Short, Walk on Girl. Lu Over the Wall will be getting an English dub by GKIDS while the other two will be released in Japanese audio with English subtitles only for the UK releases. You can pre-order Lu Over the Wall (CE Combo – Blu-ray – DVD), and Mind Game (Blu-ray) over on Amazon UK.

In case you haven’t caught up on our streaming reports, Anime Limited have added a bunch of titles to the Netflix service over the past month that you can watch right now:

That’s it for the latest updates from Anime Limited from the past two weeks. Stay tuned for any more here on AUKN. 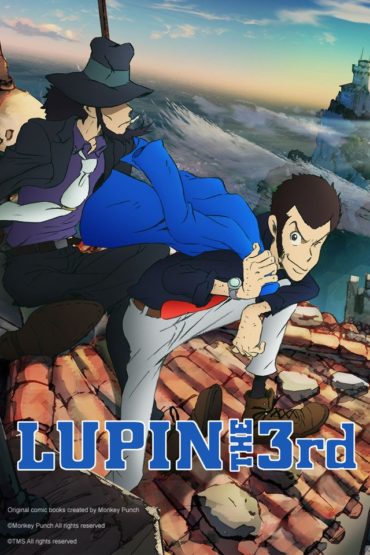 In addition another title has officially sold out.