Two weeks ago we recapped the latest news and information from distributor Anime Limited, and to no one’s surprise they managed to unveil even more content so now we have another news round-up already. 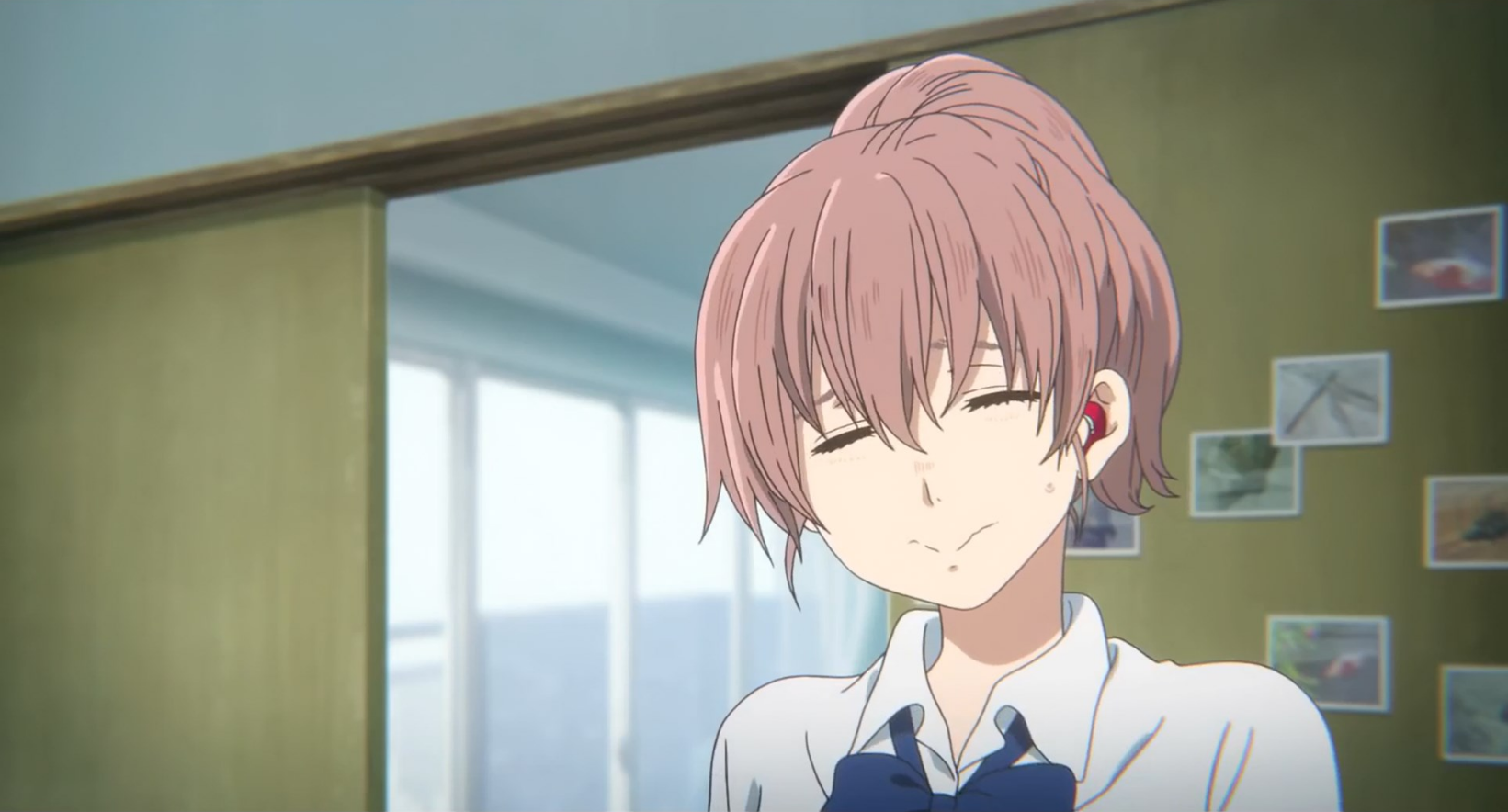 A couple months ago Anime Limited clarified that A Silent Voice was listed as a ‘Soon to be Out of Print‘ title. Now we have received a new update on the current stock in which the collector’s edition has nearly sold out on Shop AllTheAnime. Only the Shop Exclusive A2 Poster with Collector’s Edition bundle is available so grab the set as soon as you can if you want to nab a copy.

Can’t afford the collector’s edition sets or missed out when they were around? The good news is that we now have confirmation that there will be more standard edition sets over the course of the year. We already mentioned the Persona 3 Movies getting the treatment so we won’t recap that info here.

On 5th March we have the complete series Blu-ray set of Black Butler: Book of Circus.

On 12th March we have the complete first season Blu-ray set of Blood Blockade Battlefront.

On 9th April we have the Makoto Shinkai double film pack of The Place Promised in Our Early Days and Voices of a Distant Star available on Blu-ray and DVD.

On 16th April we have a complete series Blu-ray and DVD standard only release of Kiss Him, Not Me!.

On 28th May we have the live-action film Tokyo Ghoul available as a standard only Blu-ray and DVD release.

And starting 28th May we have Sword Art Online II coming back in print with Part 1 (Episodes 1-7) on Blu-ray with a limited collector’s box to house Parts 1-4 of the standard Blu-ray sets. Part 2 (Episodes 8-14) will be out on 25th June followed by Part 3 (Episodes 15-19) on 30th July and Part 4 (Episodes 20-24) on 27th August. For those wondering why there’s no complete series set it’s because of Aniplex’s strict requirements.

We got some new updates from the BBFC ratings board. 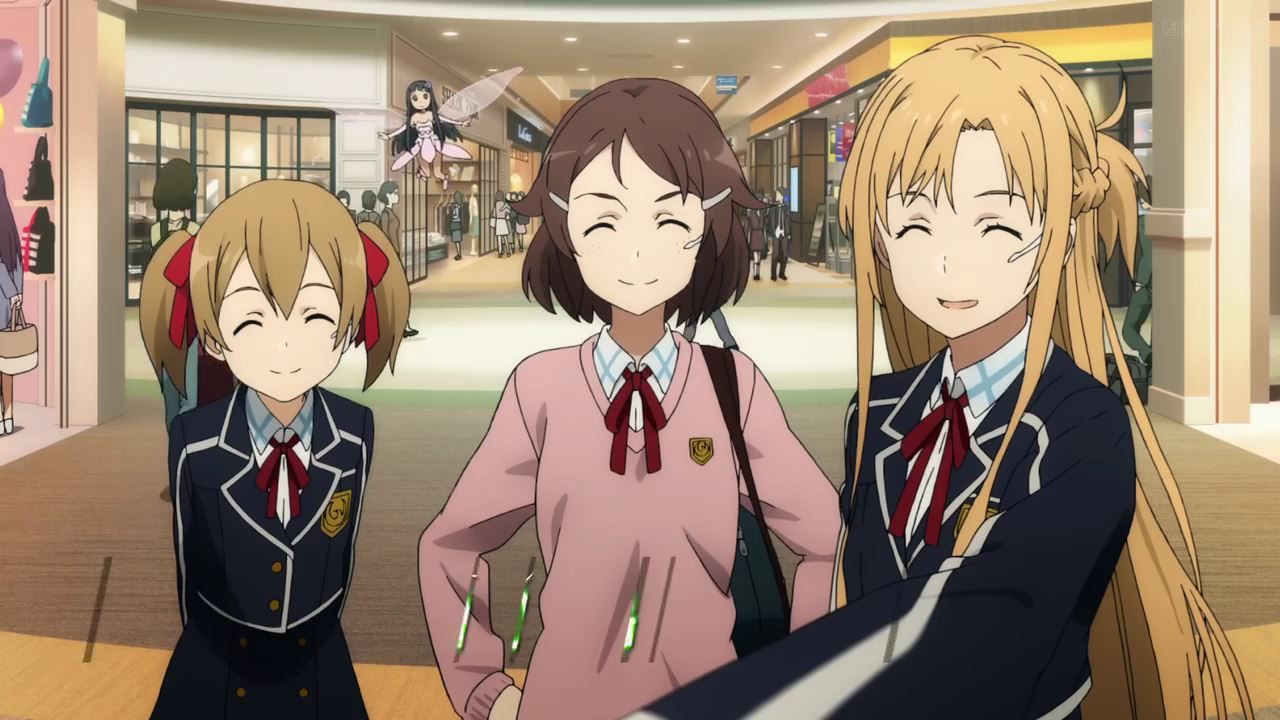 Sword Art Online the Movie -Ordinal Scale- has been rated for home video after receiving its theatrical release early last year with a 12A. The home video version includes some mini added stuff including a tweaked scene for Asuna hanging out in the bath for the fanservice. To everyone’s surprise the BBFC gave it a rating of 12. There’s an insight on the rating if you’re interested.

We got some more new artwork revealed. Two of them we’ve shown earlier in this post with Black Butler: Book of Circus and Blood Blockade Battlefront standard edition Blu-ray sets. Anywho here’s the next batch of new artwork! 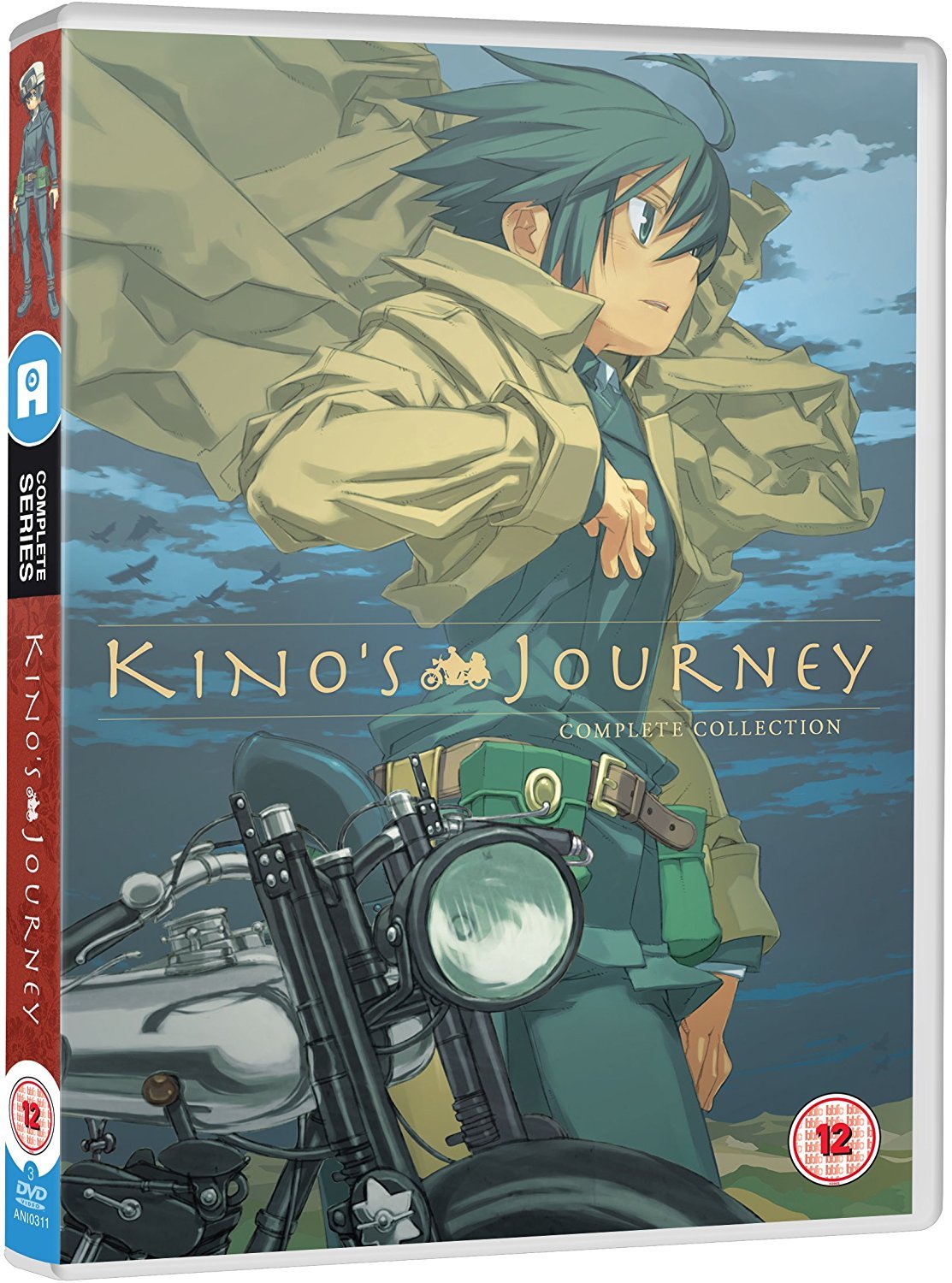 The 2003 series of Kino’s Journey is a complete series standard DVD-only release, currently set for 19th March. There is no Blu-ray master which is why it’s just DVD but it should be NTSC compared to the previous ADV Films release. Note that this is the main 13 episodes of the TV series and won’t include the other content that ADV didn’t license in prior releases. Like the previous ADV release this does include English & Japanese audio with English subtitles.

Just in case you didn’t see our report on Napping Princess and Princess Arete, you can view the artwork above! 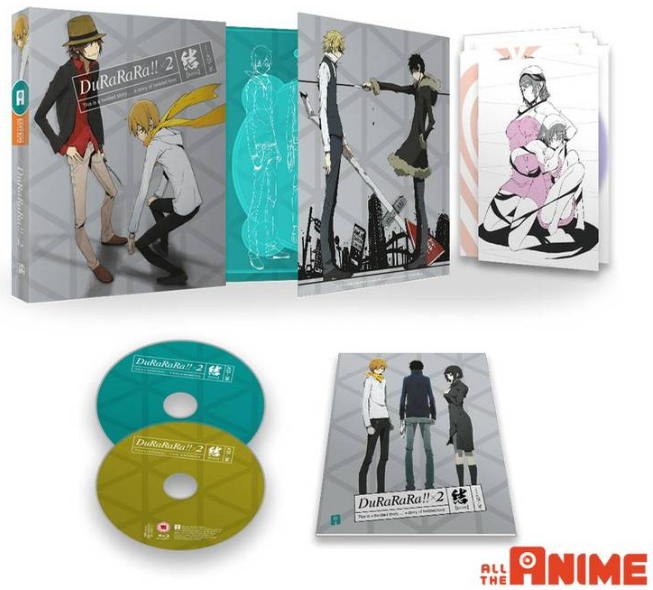 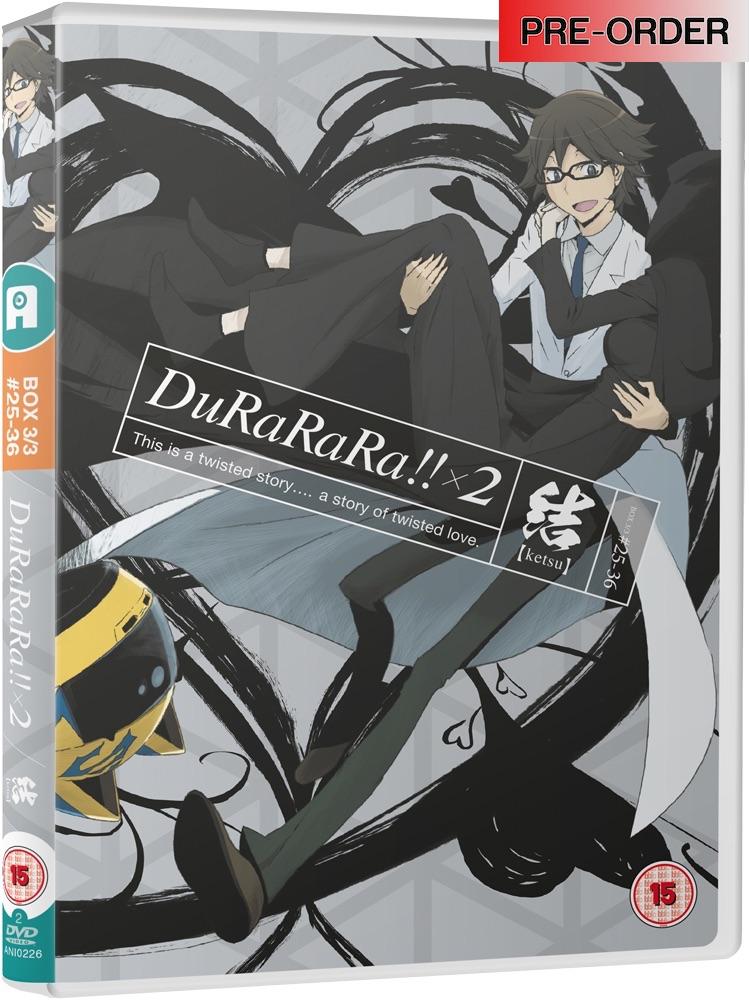 And just as we typed this the third and final arc of the Durarara!!x2 series – Durarara!!x2 Ketsu, is around the corner with its collector’s edition Blu-ray and standard DVD tentatively set for 19th March. This covers episodes 1-12 of the Ketsu arc in both English & Japanese audio with English subtitles. Like the previous two arcs the Ketsu OVA won’t be included for this release due to Aniplex’s strict requirements.

We have some tweaks to the release dates for select titles so let’s get into it. 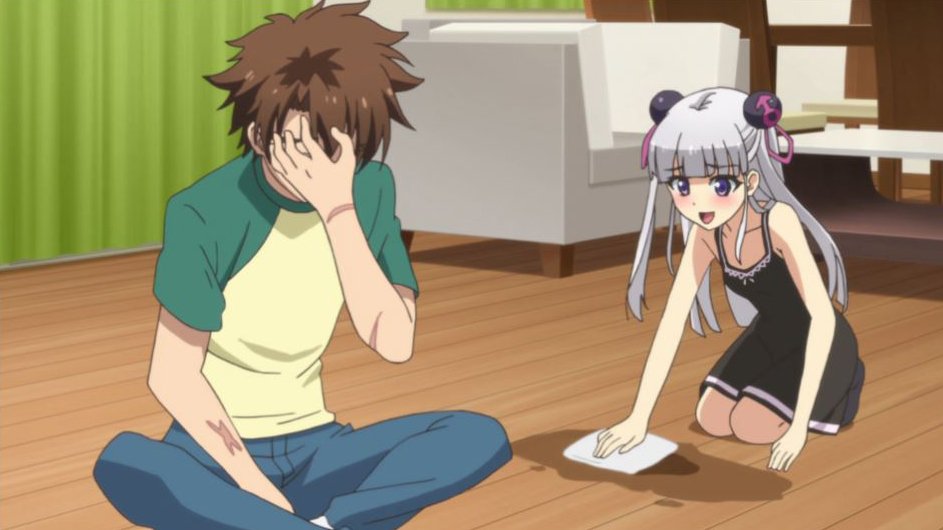 The first season of The Testament of Sister New Devil has been pushed back to 2nd April. The raunchy ecchi series will be released uncut and uncensored at the very least, with a collector’s edition Blu-ray and standard DVD planned with both English & Japanese audio with English subtitles. 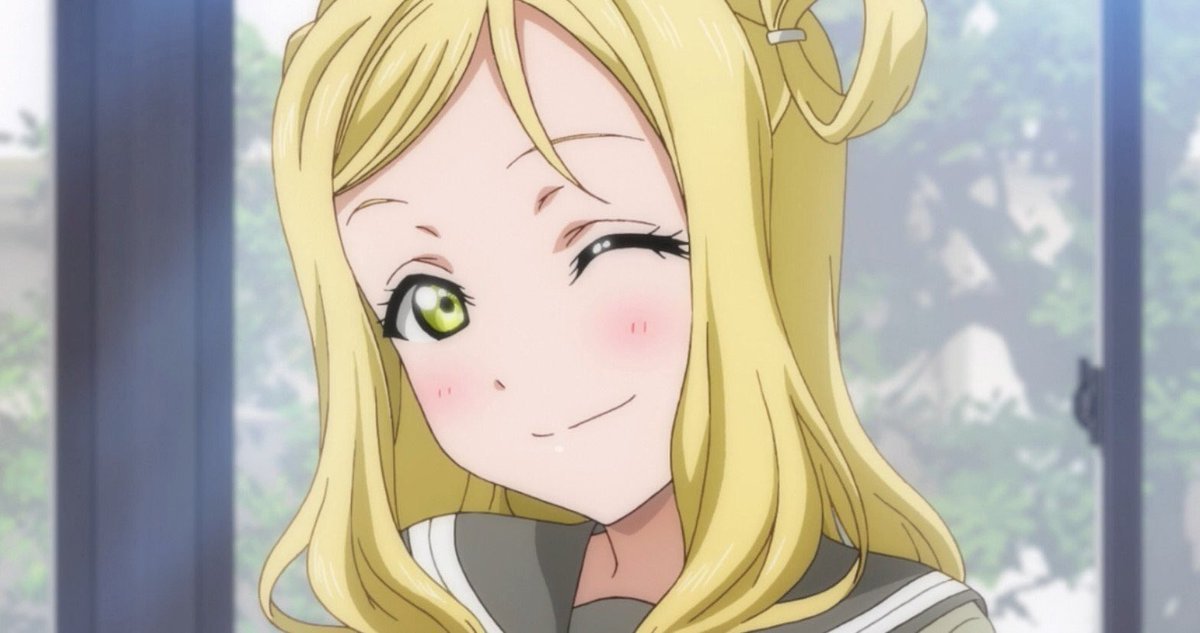 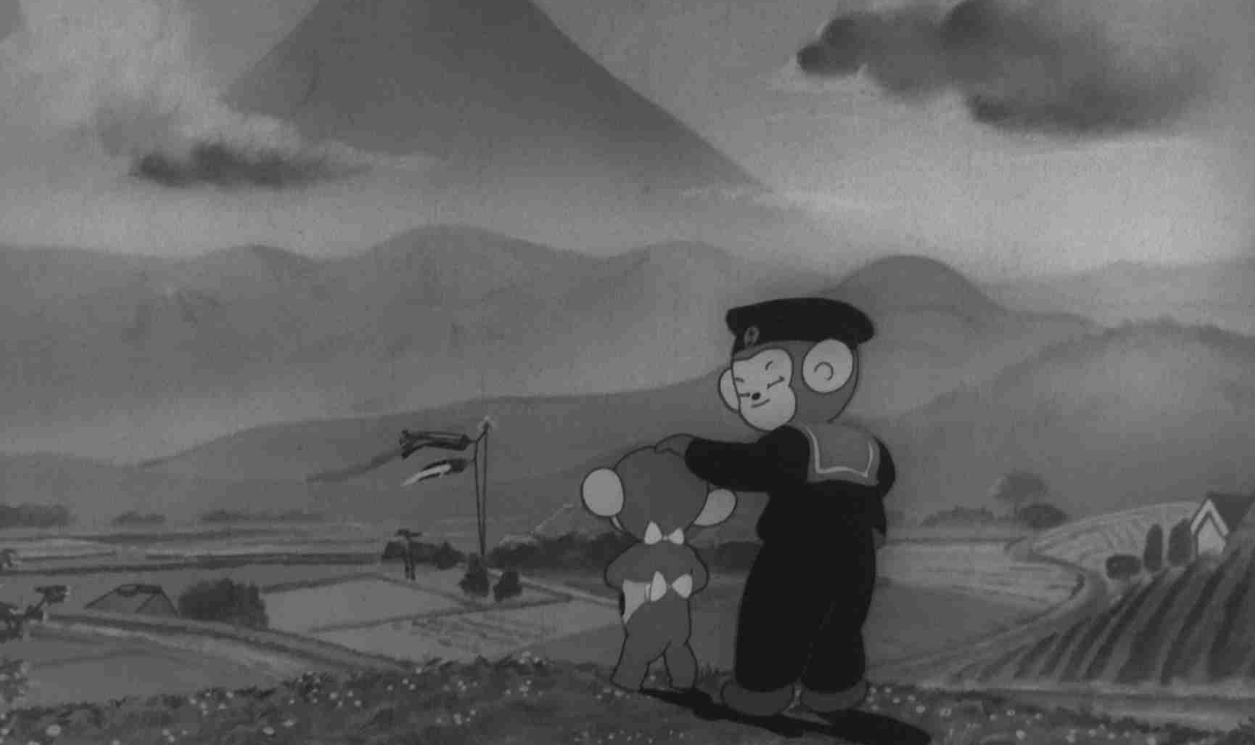 And the very first feature length anime film from 1945 called Momotaro Sacred Sailors is now currently tentatively set for 26th March. This release is a collector’s edition combo pack that will also include the short film The Spider and the Tulip as well as a 128-page book written by Dr. Jonathan Clements (Author of Anime: A History, co-author of the Anime Encyclopedia). Both the main film and short film are in Japanese with English subtitles only.

In case you didn’t read our eagle-eyed report on the line-up here’s a quick recap of what’s coming to the second quarter in terms of new additions. We already mentioned a few earlier in this round-up such as the standard only releases of Kiss Him Not Me! and the live-action Tokyo Ghoul, so here’s the rest. 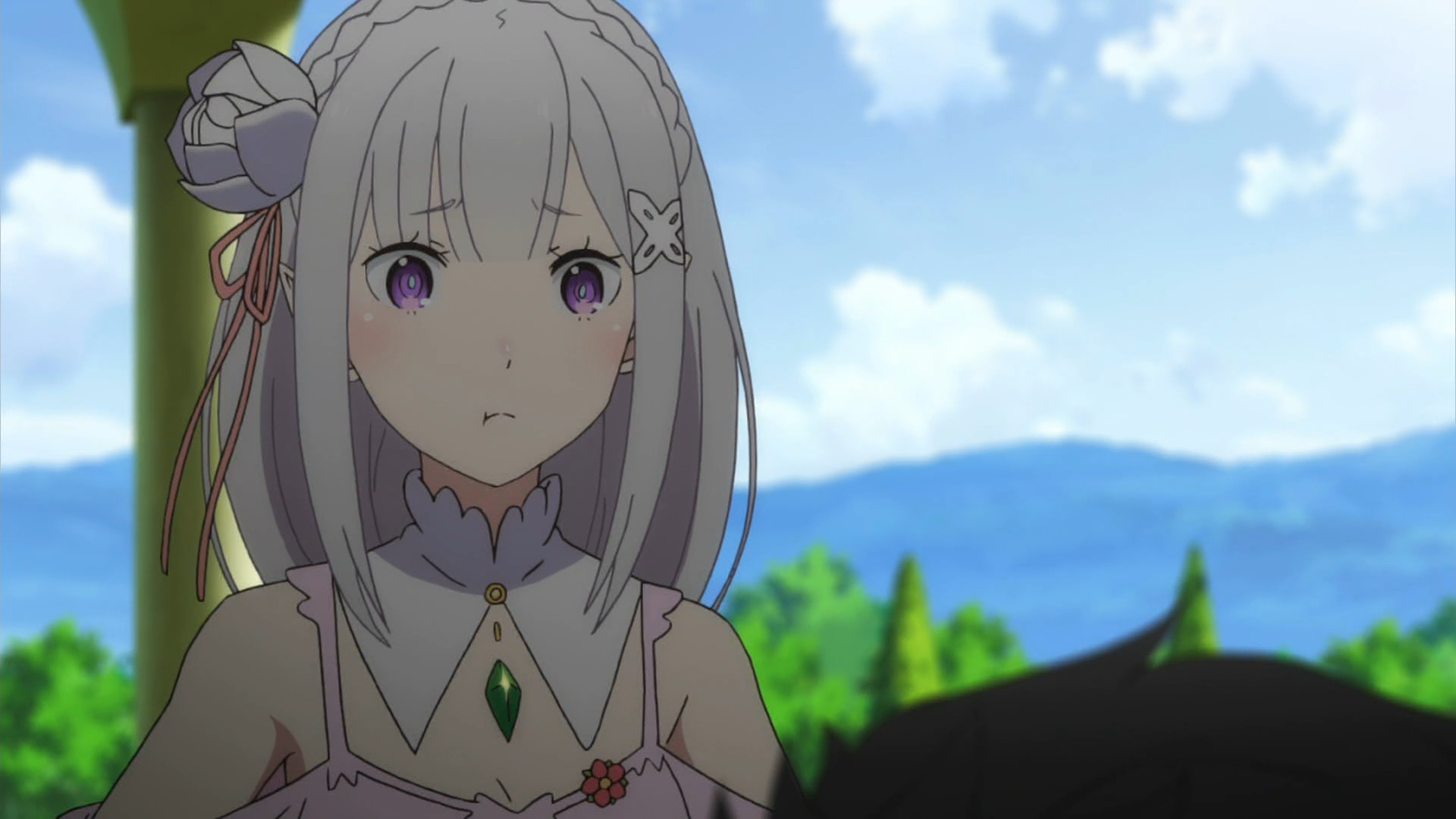 Throughout the past few weeks Anime Limited have revealed a couple new treats for the UK & Ireland. Here’s what they announced: 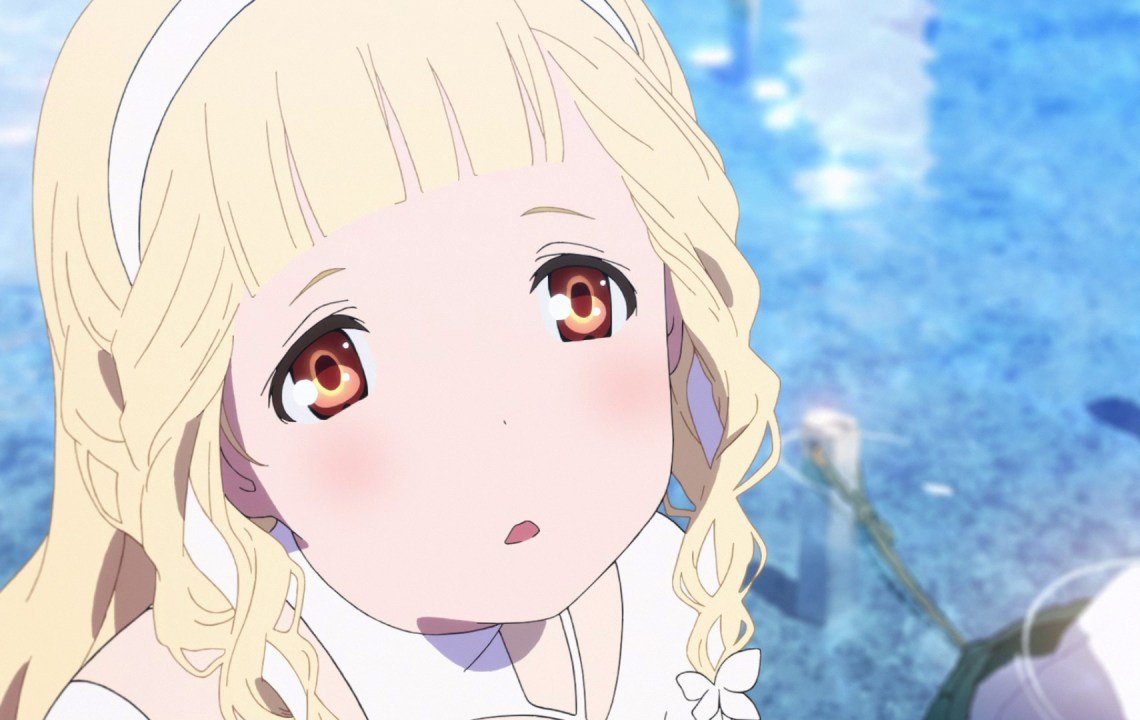 The third compilation film in the Attack on Titan franchise is coming to UK theatrical screens just in time for the upcoming third season airing this summer.

The first season of the gambling series that recently hit Netflix is coming to Blu-ray in Q1 2019.

That’s it for this long round-up. Stay tuned if they decide to reveal more news. 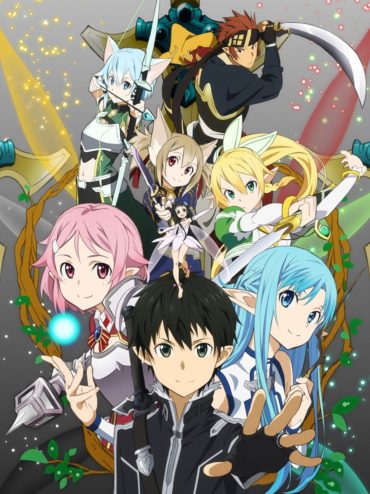 New information on Hyouka Part 2 & Love Live! Sunshine!! Season 1 plus recaps of the latest info from the past couple of weeks.