UPDATED: More titles have joined the line-up which are added below!

During the past week, distributor Funimation revealed another couple of anime that will join their Winter 2021 streaming line-up on their platform for the United Kingdom, Ireland, United States and Canada territories, as mentioned on their official website blog posts. 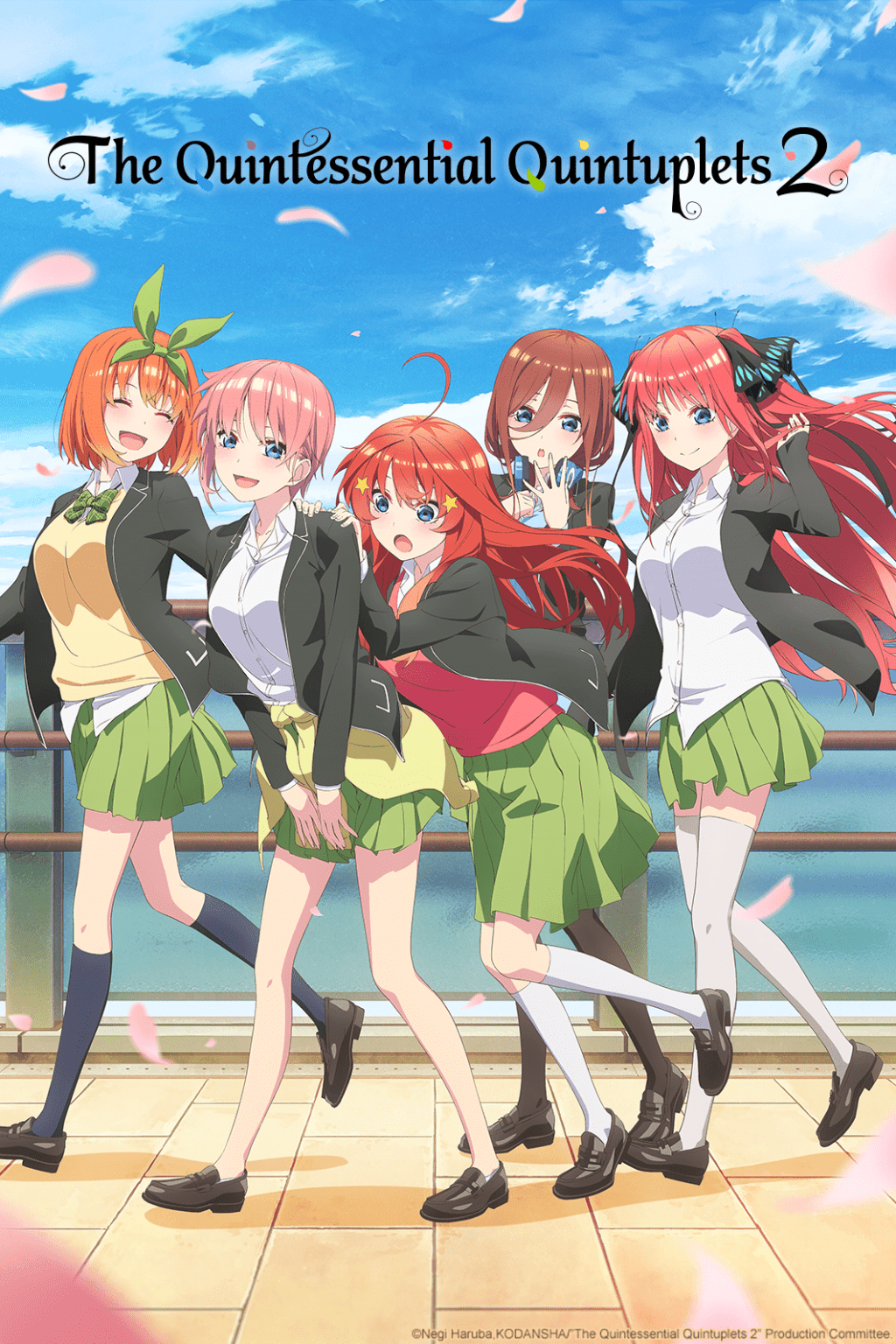 Starting off with The Quintessential Quintuplets 2 (5-toubun no Hanayome ∬) from Bibury Animation Studio. The series will join Funimation’s English simuldub at an unspecified launch window, while the subtitled version will be available on Crunchyroll. In the meantime, you can also watch the first season dubbed on Funimation and subtitled on Crunchyroll.

“Five times the gain. Five times the pain. Futaro already has his hands full with the quintuplets, but when his first love shows up out of nowhere, things get even more complicated.

How the girls deal with the competition may just seal their fate – and his!” 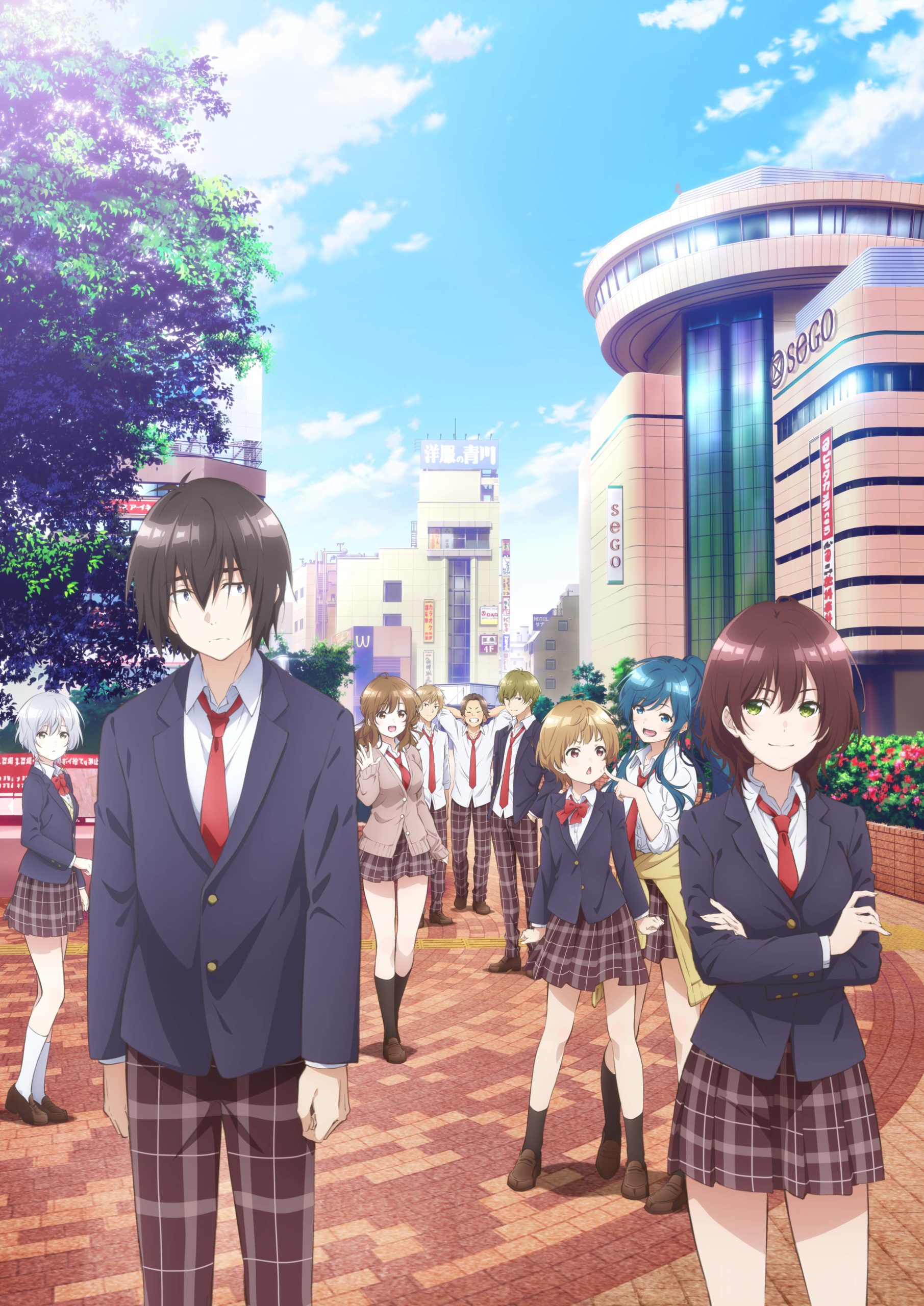 “Expert gamer Tomozaki Fumiya doesn’t exactly fit in, but he wishes he did. With no written rules for success and gameplay that doesn’t work in his favor, the real world seems impossible for someone like him.

But, like any noob, all he really needs are some strategies and a seasoned player like Aoi Hinami to help him. Hopefully with her guidance, Tomozaki will gain the experience he needs.” 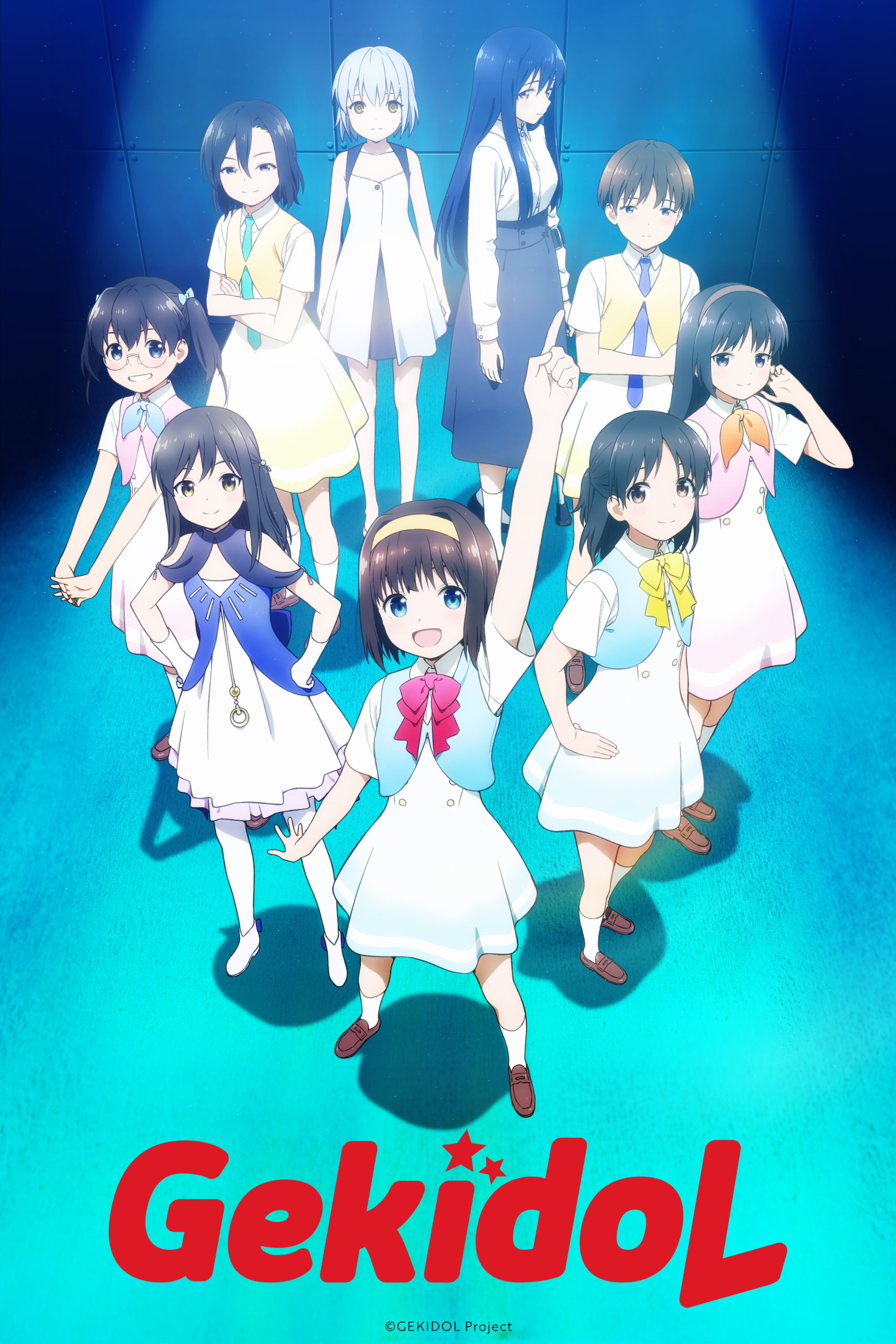 Gekidol from studio Hoods Entertainment. Currently, it will begin simulcast starting Tuesday 5th January in Japanese audio with English subtitles. The series will also include the special Alice in Deadly School Special Edit -The Stage Begins-.

“Five years after a mystifying disaster decimates cities across the globe, Seria Morino receives an invitation from a mysterious woman to join Alice in Theater, a small stage troupe that takes it upon themselves to brighten the world through their performances using 3D hologram technology.

As Seria settles in, she begins to uncover unexpected truths about herself and the world around her…” 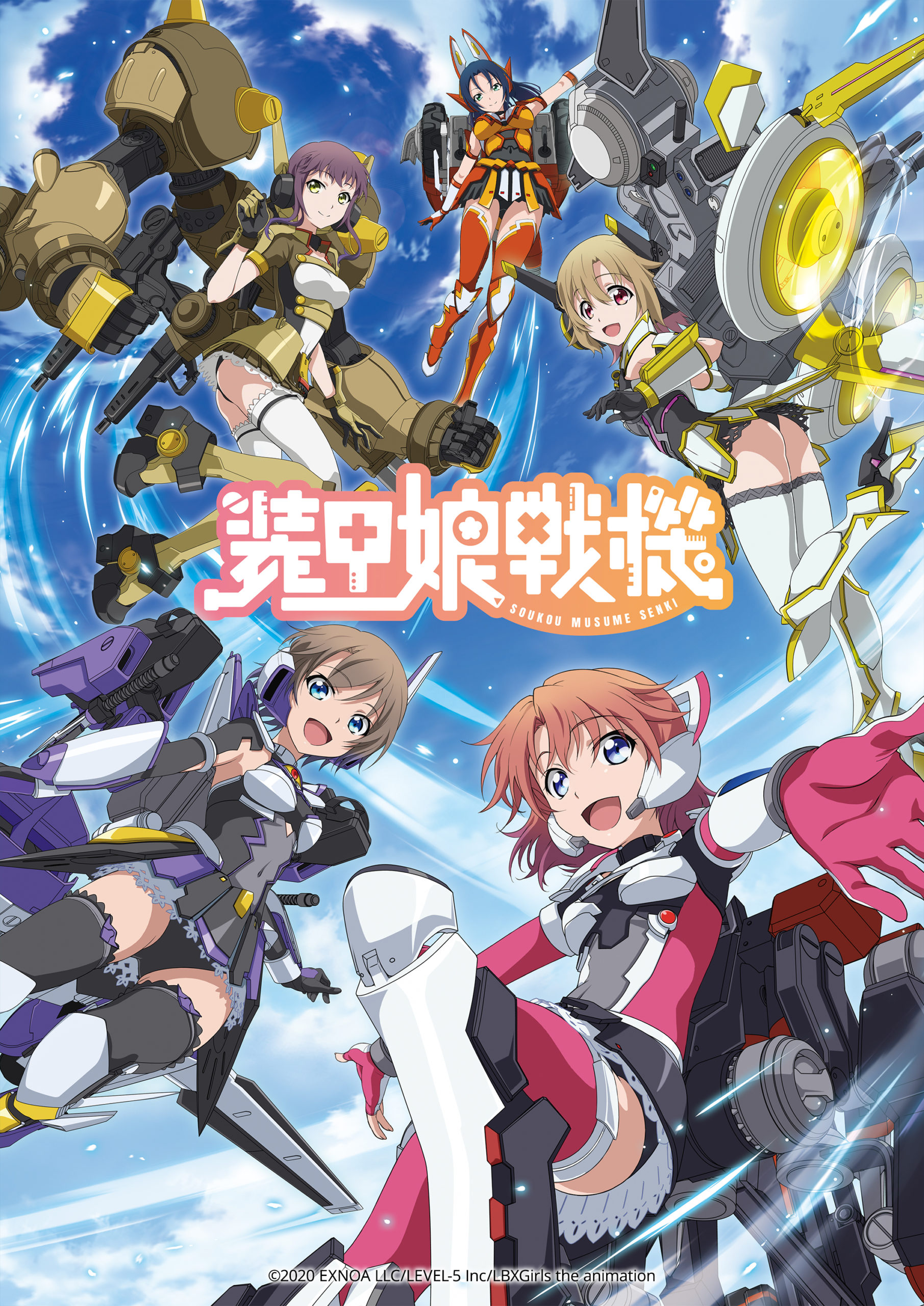 “In an unplanned field trip, Rico is transported to an alternate Japan where metal-based lifeforms known as Mimesis ravage the world. Only girls equipped with LBX armored weaponry can stand up to this scourge.

Joined by four other displaced young women, Rico will have to adapt to save humanity. The hope of a planet now rests on these heavy metal soldiers who desire one wish – to return home again!” 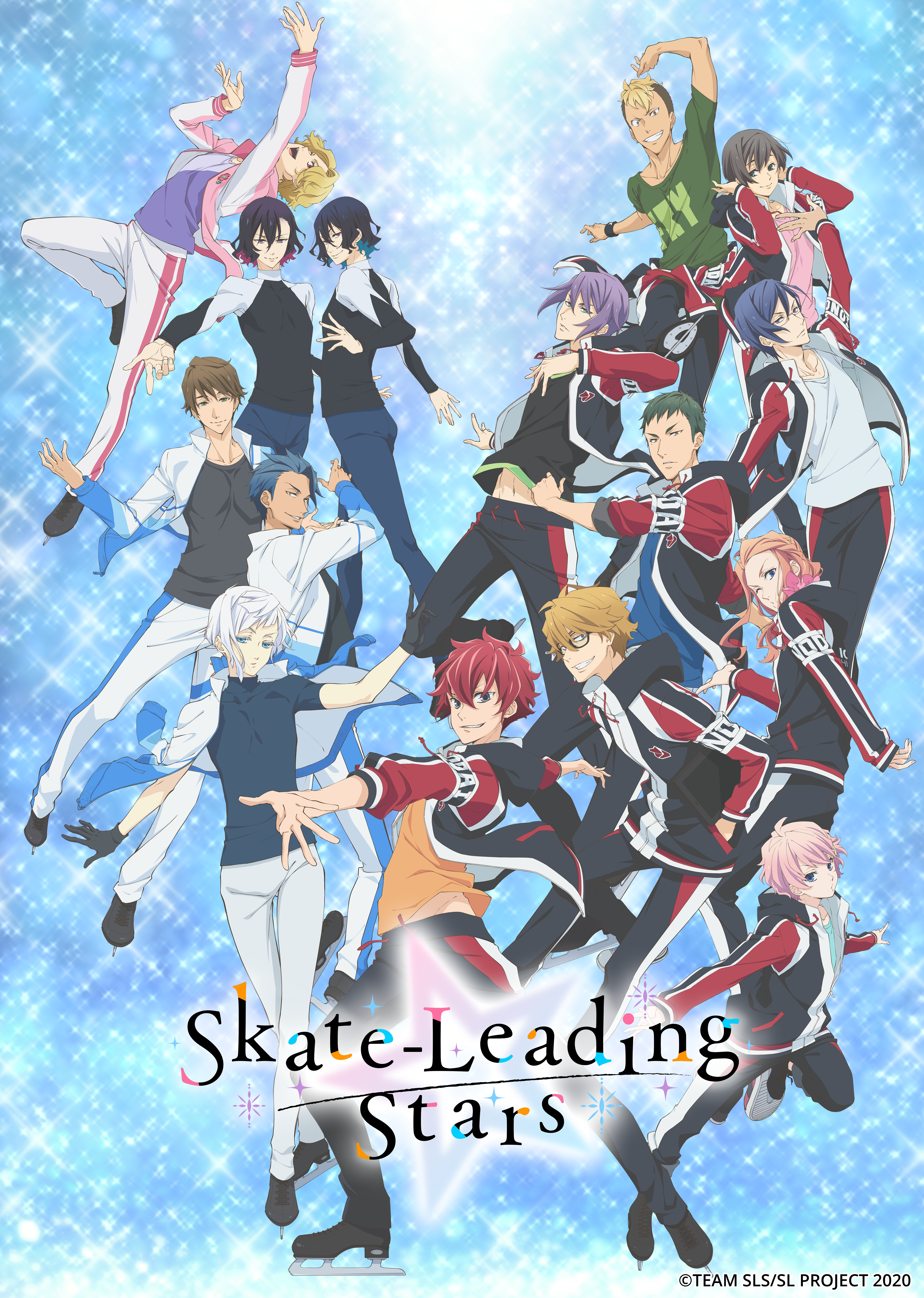 Skate-Leading Stars from studio J.C.Staff. Currently, it will begin simulcast starting Sunday 10th January in Japanese audio with English subtitles, however the first episode was made available in advance.

But when his adversary publicly announces a shift to a team sport, a kid familiar with Kensei’s past finds and offers him an invitation to lace up his skates and join the world of skate-leading.” 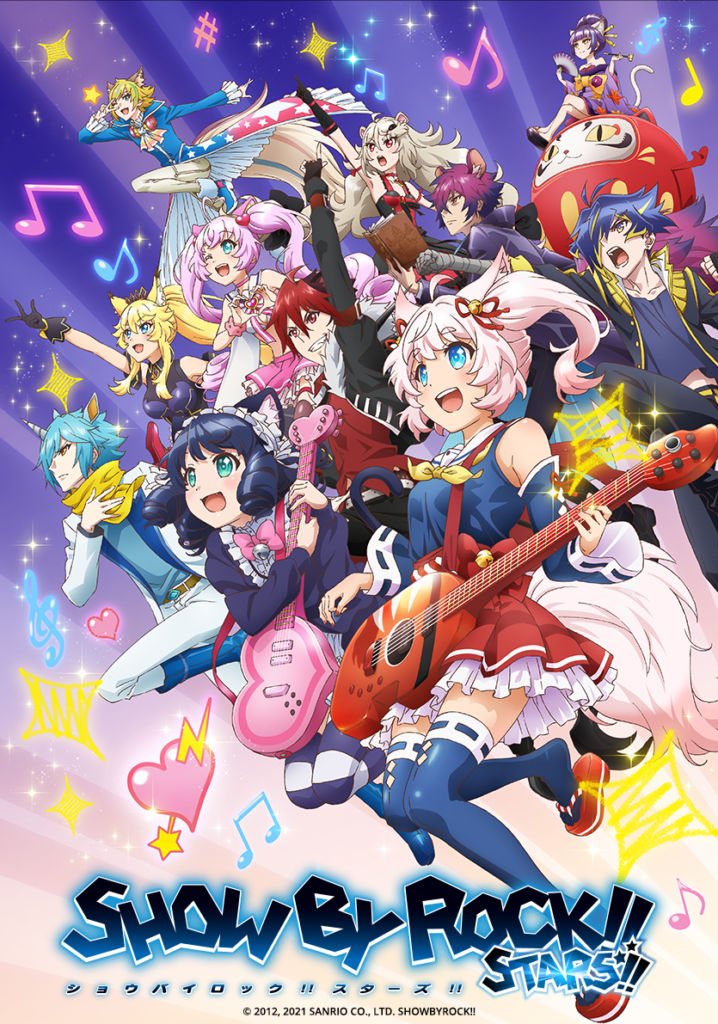 Show By Rock!! Stars!! from studio Kinema Citrus, a continuation to the Show By Rock!! anime franchise. It will be available every Thursday at 2:00pm starting 7th January in Japanese audio with English subtitles. 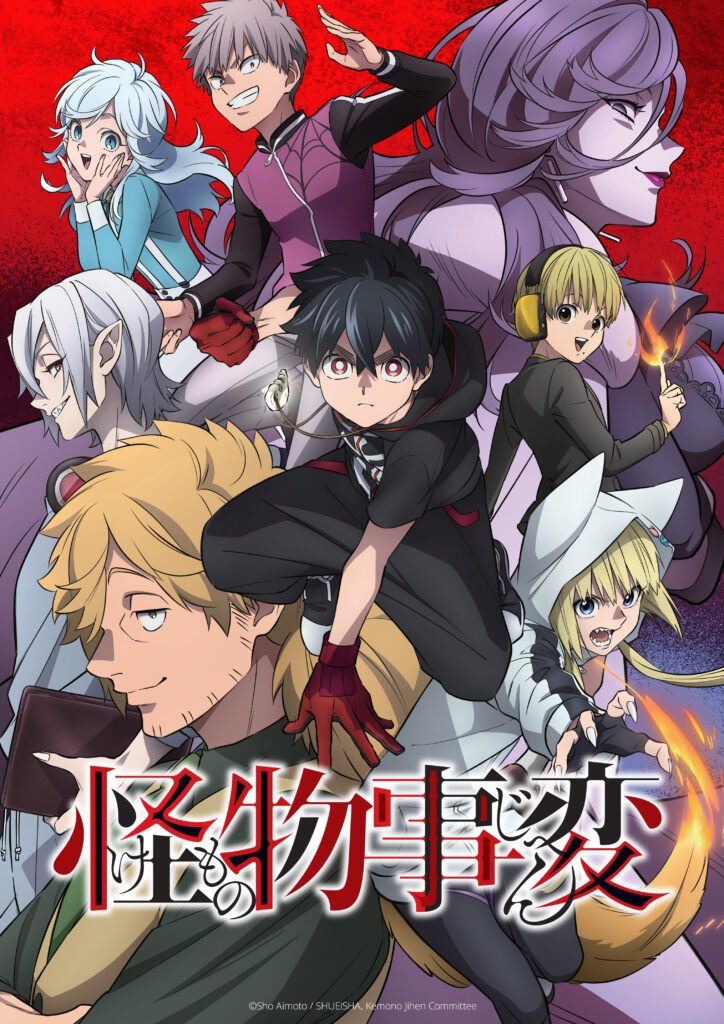 Kemono Jihen from studio Ajia-Do. It will be available every Sunday at 1:30pm starting 10th January in Japanese audio with English subtitles.

“Special detective Kohachi Inugami is sent to investigate a grisly phenomenon involving animal corpses near a remote mountain village. But after meeting a strange boy who agrees to help, he discovers cursed supernatural forces at work.

Little by little, Inugami uncovers the truth behind the killings and the boy who may not even be human.” 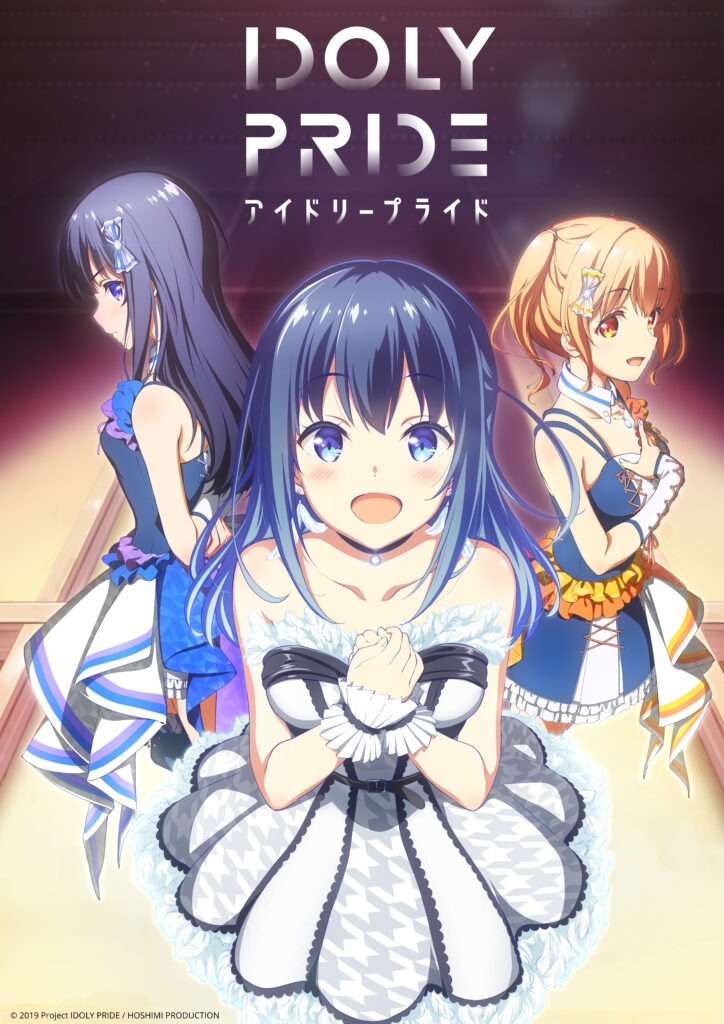 Idoly Pride from studio Lerche. It will be available every Sunday at 4:30pm starting 10th January in Japanese audio with English subtitles.

“After a successful audition, high school student Kotono Nagase and her best friend move into a dorm with eight other aspiring idols.

They quickly realize it takes more than cute choreography and cute outfits to reach the top – it will take blood, sweat, and tears to advance in the idol-ranking VENUS program, where the top spot is held by superstar Mana Nagase…who happens to be Kotono’s older sister.”

More titles may be announced for the streaming platform, so stay tuned for further news throughout the coming weeks. As the distributor mentioned more than 30 new anime shows for their Winter 2021, the current line-up is as follows:

You can view the details for many of these titles in our previous write-ups; Batch 1, Batch 2. 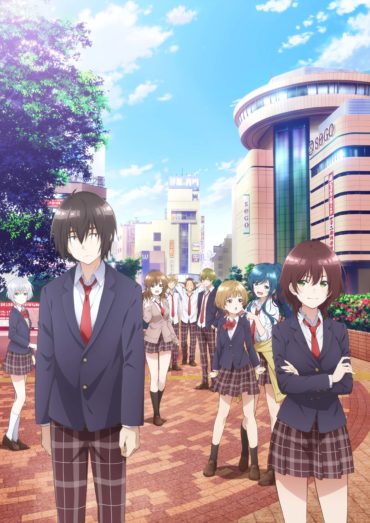 With so many returning series in Winter 2021 Season, did any of the brand-new titles match up to them? Which ones stood out?