Starting on Monday, 19th April, Manga UK will be rebranded to simply Funimation and will broadly be retiring the Manga Entertainment name, with the exception of key releases like the Dragon Ball Z Blu-ray sets. In a press release distributed today, Manga claim that they will be “publicly communicating as Funimation across social media, web and email while continuing [their] distribution business and opening up to a wealth of new opportunities across theatrical and streaming.” They claim that their current distribution of physical, digital and theatrical anime will continue “without interruption.”

To celebrate the rebranding, Blue Exorcist and Blue Exorcist: Kyoto Saga will be made available on the Funimation streaming service starting today, with further unannounced titles set to launch in the future.

While Manga claim that their business will not fundamentally change, describing the rebranding as a “win for fans,” it remains to be seen how such a change will affect the company’s leadership – the level of care and attention given to the UK market could well differ depending on whether the newly-minted Funimation will be run from London or from California. While the Manga Entertainment we know has continued to be operated independently since the takeover, the information released today is notable in its lack of comment from senior Manga UK figures, such as managing director Jerome Mazandarani. We’ve reached out to Manga for clarification on their leadership and direction, and will update if we receive a response.

You can find Funimation’s public-facing blog post here, and the full press release is embedded below:

Manga Entertainment Limited (“Manga”) today announced that it will be branded in the United Kingdom and Ireland as Funimation, commencing Monday, April 19, 2021. The rebrand completes its acquisition by Funimation Global Group, the market leader in anime serving fans worldwide. Headquartered in London, England, Manga was acquired by Funimation Global Group in April 2019 and serves anime fans across a wide range of channels, including streaming, theatrical, home entertainment, fan experiences and digital (EST – electronic sell-through). Manga has been a leader in the anime industry for more than 30 years, and will now serve UK and Irish customers across physical, theatrical, digital and SVOD all under the Funimation name.

From April 19, 2021, Manga will commence publicly communicating as Funimation across social media, web and email while continuing its distribution business and opening up to a wealth of new opportunities across theatrical and streaming. To celebrate the merger, the company will be making a number of new titles available to stream in the UK and Ireland starting with Blue Exorcist and Blue Exorcist: Kyoto Saga from today, April 12, 2021.

“As we continue to build the global Funimation brand, we want to celebrate a community and ethos where anime fans know they belong — with us and with one another,” said Tim Anderson, Senior Vice President of International for Funimation Global Group. “By unifying our brands, it will be apparent to fans, creators and the entire ecosystem that it is a winning formula to deliver more content, more experiences and more community in service to anime. By fully leveraging the global Funimation brand, it’s a win for fans.”

Current Funimation subscribers will continue to enjoy an even bigger range of streaming anime on offer at funimation.com. The company will also continue its distribution of fan-favourite physical, digital and theatrical anime without interruption. 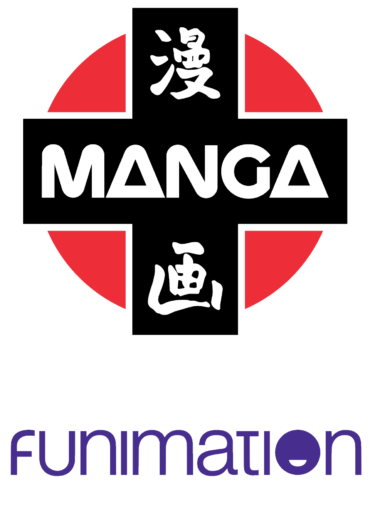 You can now watch the second season of Blue Exorcist in dub & sub form on Netflix!