Several All The Anime (aka Anime Ltd.) titles are now available to stream on ITV’s streaming service ITV Hub.

The move is part of a deal in which All The Anime will be streaming even more titles on the network’s forthcoming streaming service ITVX, which is launching on Thursday 8th December.

Below is a list of titles currently available now. All of the titles are available as an English-language dub only, unless stated otherwise (thanks to AUKN forum member RaeDra for supplying us with the information).

Among the other series known to be part of the ITVX deal is Gunbuster, but this has not been made available to stream yet.

The move is part of a series of increased anime streaming by British broadcasters, with the BBC currently streaming Pokémon, Dragonball Super, and Ronja, the Robber’s Daughter, the last of which is available in both English and Scottish Gaelic. 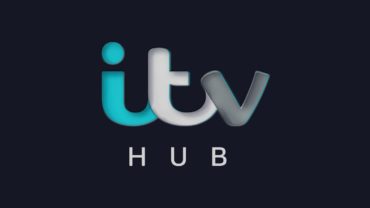 ITV have announced a partnership with Anime Limited for their upcoming streaming service ITVX, which will include Hideaki Anno’s Gunbuster and more!