After the death of his mother at the hands of the parasites, aliens hell-bent on the extinction of mankind, 17-year-old Shinichi Izumi, along with his own parasite named Migi, starts hunting the horrific creatures. Before long, Shinichi finds himself embroiled in an all-out war between humans and parasites to save humanity and put an end to the invasion and restore peace to the Earth.

Director Takashi Yamazaki returns to give us Parasyte: Part 2, the conclusion to the live action adaptation of Hitoshi Iwaaki’s popular manga series which improves and builds upon the foundation laid by the first film. 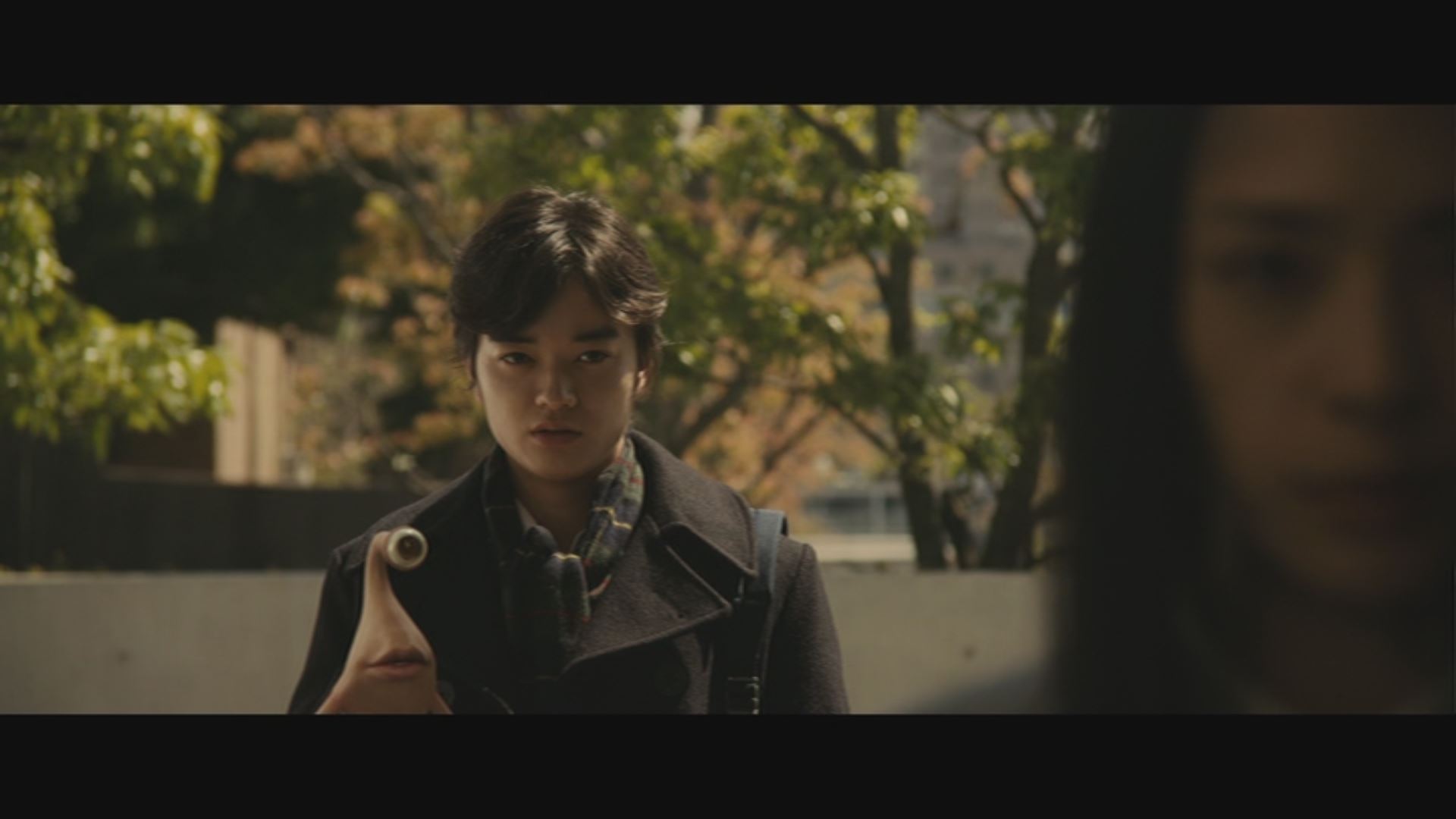 While I was a fan of the story in Parasyte Part 1, it’s hard to deny that the sequel is certainly an improvement. With the first film, the scope felt very small, with the conflict centered around Shinichi and a small group of parasites, whereas here, the story feels much larger featuring a lot more parasites and focused more on the war that was teased at the end of the first movie. That being said though, I actually think that, whilst the increase in ambition is admirable and enjoyable, you can really start to feel the restraints of the budget in places and I don’t think it quite lived up to my expectations. We only really get one scene where we see two large forces of both species take each other on, and even then we don’t ever get a major human-on-parasite action scene, and it’s mostly just a slaughter rather than a battle, so I found that a little disappointing. However, I still don’t think that makes it entirely bad; I actually think I prefer the story here because it tries to do more, even if it doesn’t entirely succeed. Much as in the first film, the heart of the plot is two opposing species fighting for dominance but I had the exact same issue here as I did with Parasyte: Part 1 as we still only see a single parasite that isn’t just a bloodthirsty monster, so it makes them hard to empathise with, despite the film’s best attempts. Perhaps my biggest gripe with the story is that there is one large question that goes unanswered: what are the parasites? We know that they come from space but, apart from that, we get nothing. Considering that “Why were the Parasites created?” is right there on the back of the box, I’m really disappointed this wasn’t explored.

As well as the story, I also felt that the action here was handled much better than in the first film. Not that it wasn’t done well in the first film, but the action felt much more frequent and effective here, which is great considering how enjoyable these sequences are. These action set pieces serve to show off the film’s special effects, which are just as gross and disgusting yet incredibly impressive, as in the first film. 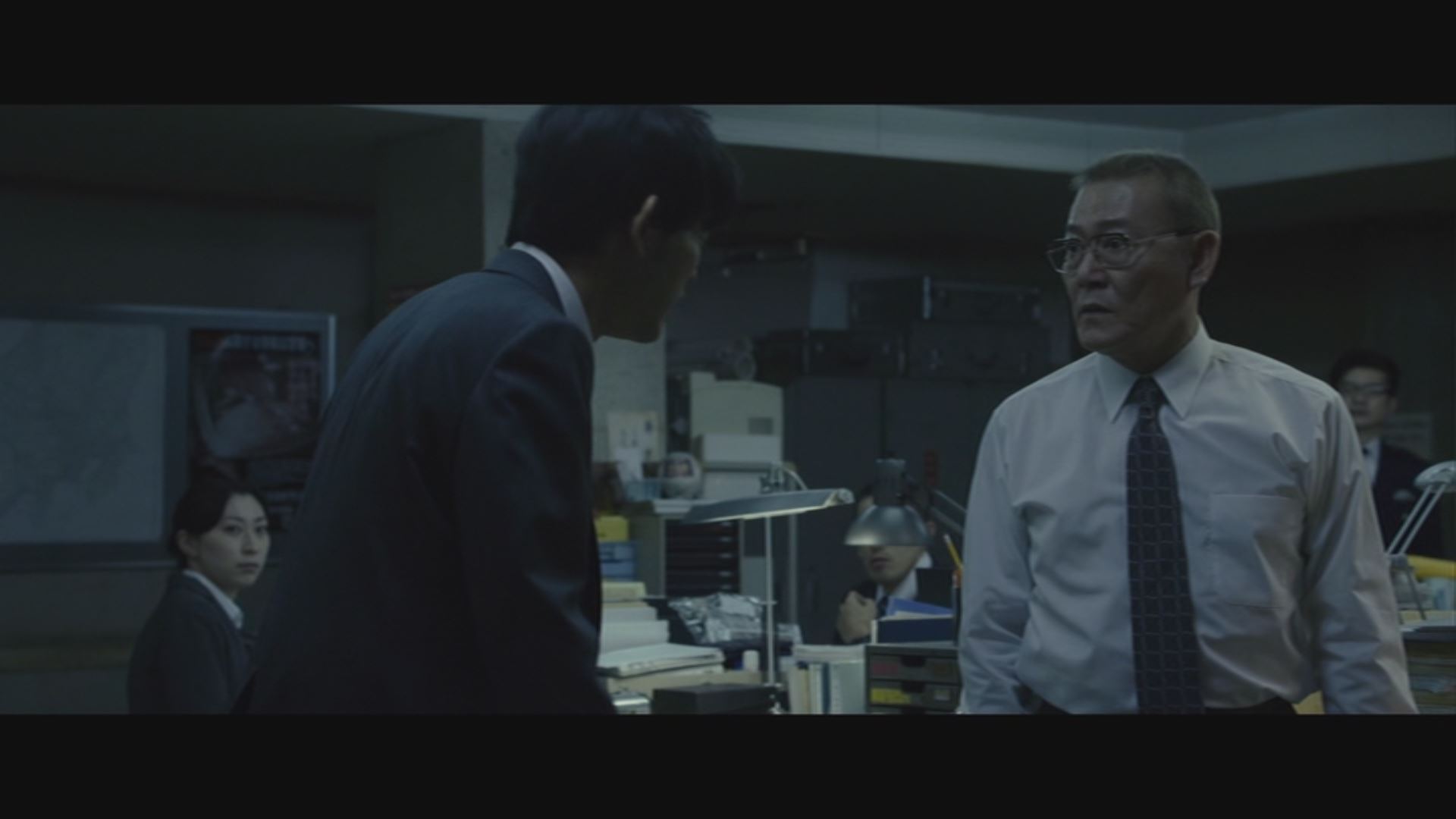 The biggest refinement in Parasyte: Part 2 is its characters. In Part 1 the characters were definitely its weakest point, so I was delighted to see the sequel improve them. I think this is mainly through a greater emphasis on the relationship between Shinichi and his love interest Satomi, which develops nicely throughout the film. Nevertheless, Ryouko Tamiya, the antagonist from Part 1, is still by far the most interesting character, being the only parasite trying to make peace with humans and seeing how the relationship between her and her child manages to change her character is really great.

The acting in Parasyte: Part 2 is, like in Part 1, still pretty good. Shota Sometani returns to star as the protagonist Shinichi. In my last review, I praised his performance seeing as he spends a lot of time talking to Migi, a parasite who is attached to his hand, who is entirely CGI, and he really takes it to the next level here. He has a scene with Migi towards the end of the film that manages to be incredibly emotional and is legitimately impressive considering what Sometani actually had to work with.  A new addition to the cast as Kuramori is Nao Omori (a name that fans of Japanese cinema will recognize as the titular Ichi in the Takashi Miike’s infamous film Ichi the Killer) who is fantastic, giving a very memorable performance, considering he has a fairly minor role. 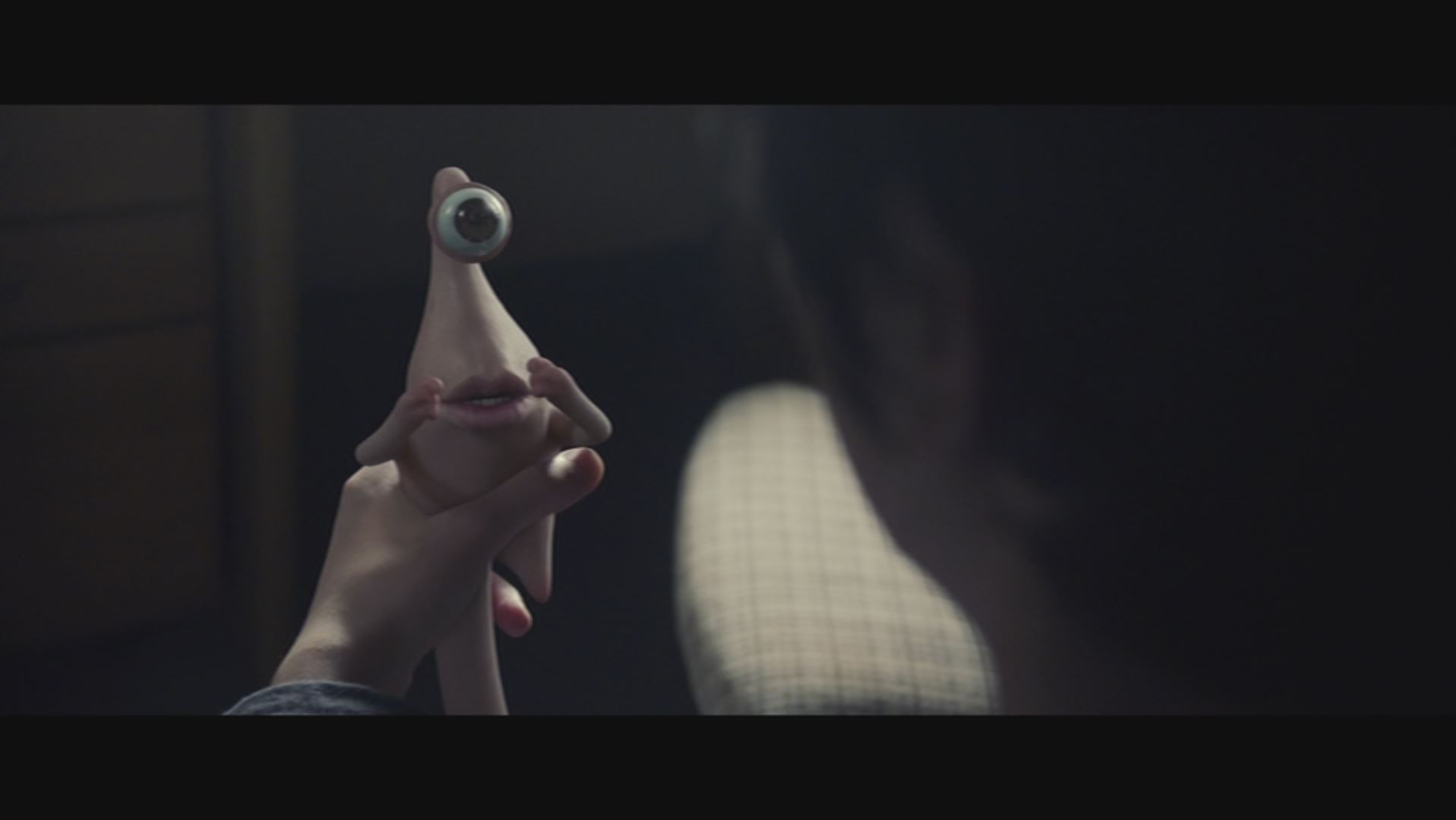 Naoki Sato returns to compose the music and provides another fairly average soundtrack that gets the job done but is nothing memorable.

Animatsu’s release of Parasyte: Part 2 features a making of featurette as well as 2.0 and 5.1 Japanese audio options.

Although it doesn’t hit the mark in every way, Parasyte: Part 2 is still a marked improvement over its predecessor, developing its characters, amping up the action sequences and increasing the breadth of the story.