Alongside The Night is Short, Walk on Girl, Anime Limited also revealed that Satoshi Kon’s psychological thriller Perfect Blue will be coming back to cinemas here in the UK to celebrate the film’s 20th anniversary since its release back in July 1997 at the Fantasia Festival followed by its native Japanese release in February 28th 1998. 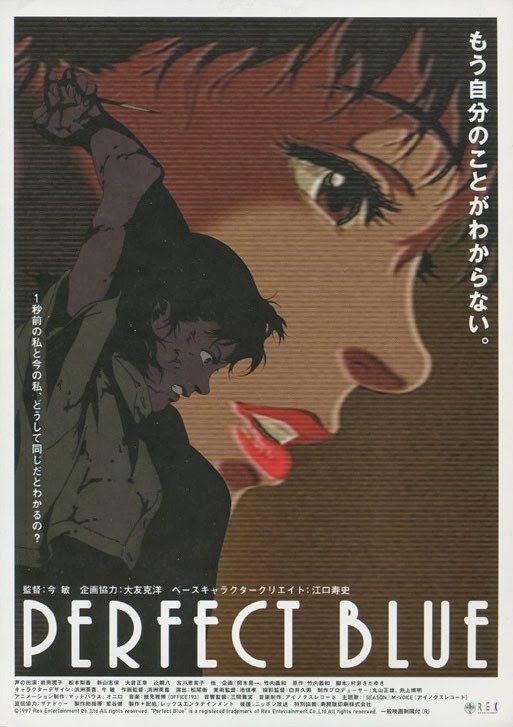 Perfect Blue first saw a release here in the UK under Manga Entertainment on the big screen and on VHS in 1999, followed by a DVD release and decades later back in print on Blu-ray under Anime Limited. The movie is based on the novel written by Yoshikazu Takeuchi entitled Perfect Blue: Complete Metamorphosis. That same novel will be soon be released in English from Seven Seas Entertainment in February 2018 alongside Perfect Blue: Awaken from a Dream in April 2018, the latter of which tells a separate story that got adapted into a Japanese live-action film in 2002. 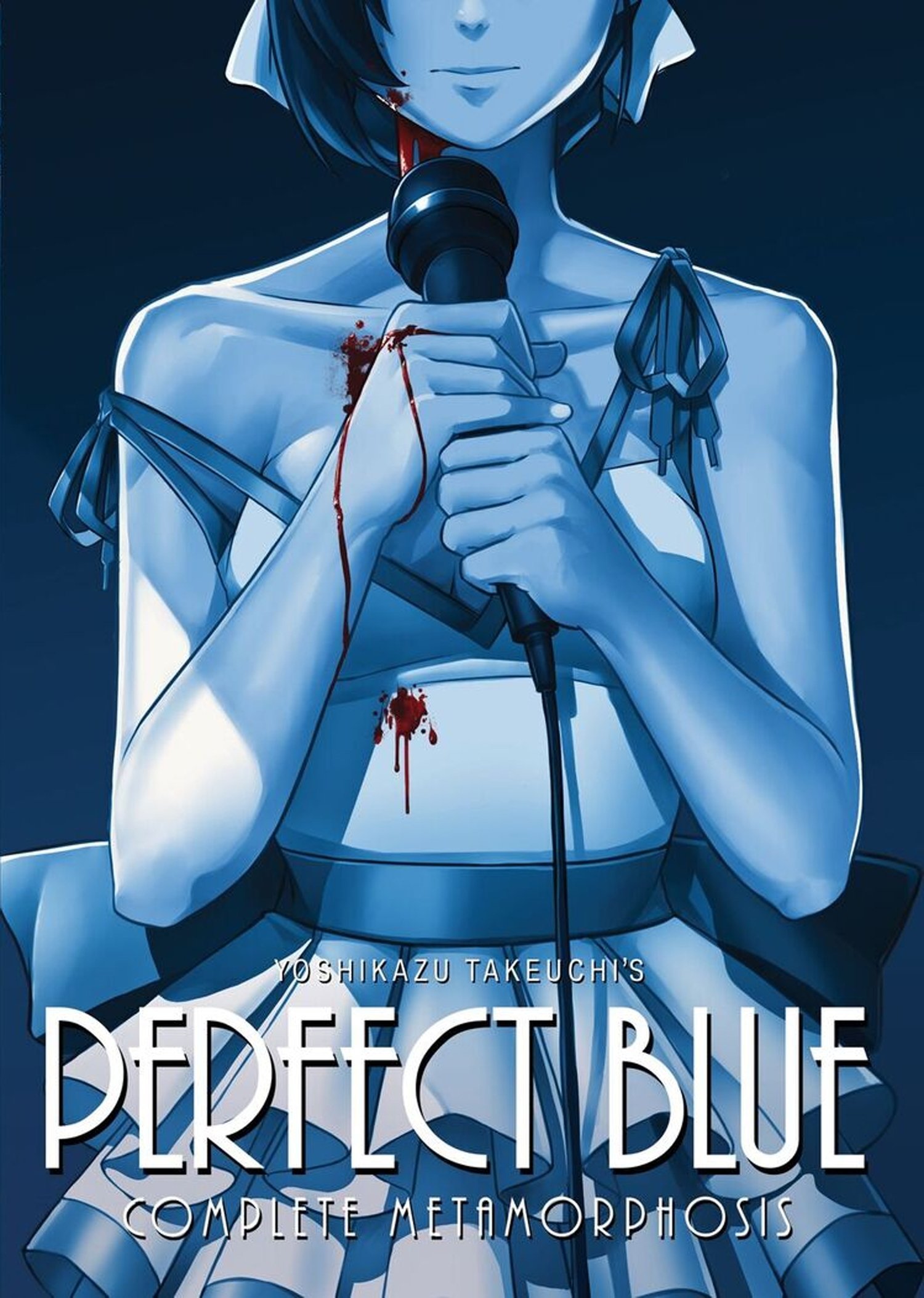 While the movie is still available to own on Blu-ray and DVD from Anime Limited, this event is a special 20th anniversary screening that will be shown nationwide throughout the UK on 31st October 2017. Listings available state the film will be shown in Japanese audio with English subtitles.

Without further due, here are the locations. It is still early days, but a lot of retailers got their pages up for this title! (UPDATE 20th Oct: Anime Ltd have released a website for the film so that you can check which area is available for you)

The locations listed below each have various time points.

The locations listed below are all from their Cinema De Lux range, in addition they all start at 20:00 (8:00pm).

The locations listed below are all from their Cinema standard range. Times are the same as above.

Perfect Blue will be available on 31st October 2017 in Japanese audio with English subtitles only. 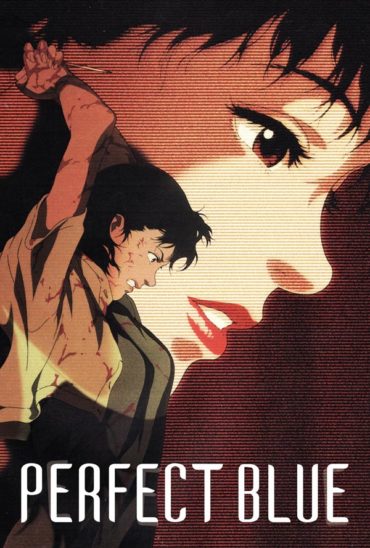