MCM Comic Con, the umbrella covering a number of regional pop culture conventions across the United Kingdom, has today shared the unfortunate “exciting new developments” that their events in Liverpool, Northern Ireland and Telford have been discontinued. In response, MCM has committed themselves to an increased focus on expanding their continuing events in Birmingham, Glasgow, London and Manchester.

Responding to a follower enquiry, MCM Comic Con confirmed that anyone who has already purchased tickets for one of the discontinued events, such as March 2018’s MCM Liverpool Comic Con, should receive a full refund within 10 working days.

Last month, US-based pop culture event organiser ReedPOP confirmed their acquisition of MCM for a figure that, while undisclosed, is suggested to be upwards of £17.5m by insiders speaking to Forbes. Conventions already under ReedPOP ownership include New York Comic Con, PAX and Star Wars Celebration. 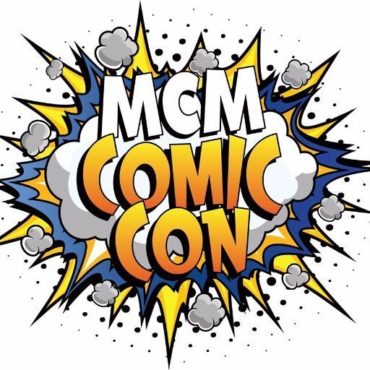 Saga of Tanya the Evil: The Movie Review

Anime’s ruthless, pint-sized soldier has returned! The war is still raging on and a worthy foe finally makes their long-awaited debut, but will “Saga of Tanya the Evil: The Movie” bring glory to the Empire?