Distributors Crunchyroll and Funimation have revealed their second wave of simulcasts and simuldubs for the upcoming Winter 2018 anime season. These titles will be streaming in both Japanese with English subtitles on Crunchyroll and dubbed in English on Funimation. We can confirm that most of the regions have been revealed at the time of this article.

Bare in mind that so far only two of them have been confirmed for Funimation’s streaming service (aka given the simuldub treatment), but we will specify which ones in the list below. Without further ado, here are the second wave of titles coming to the services: 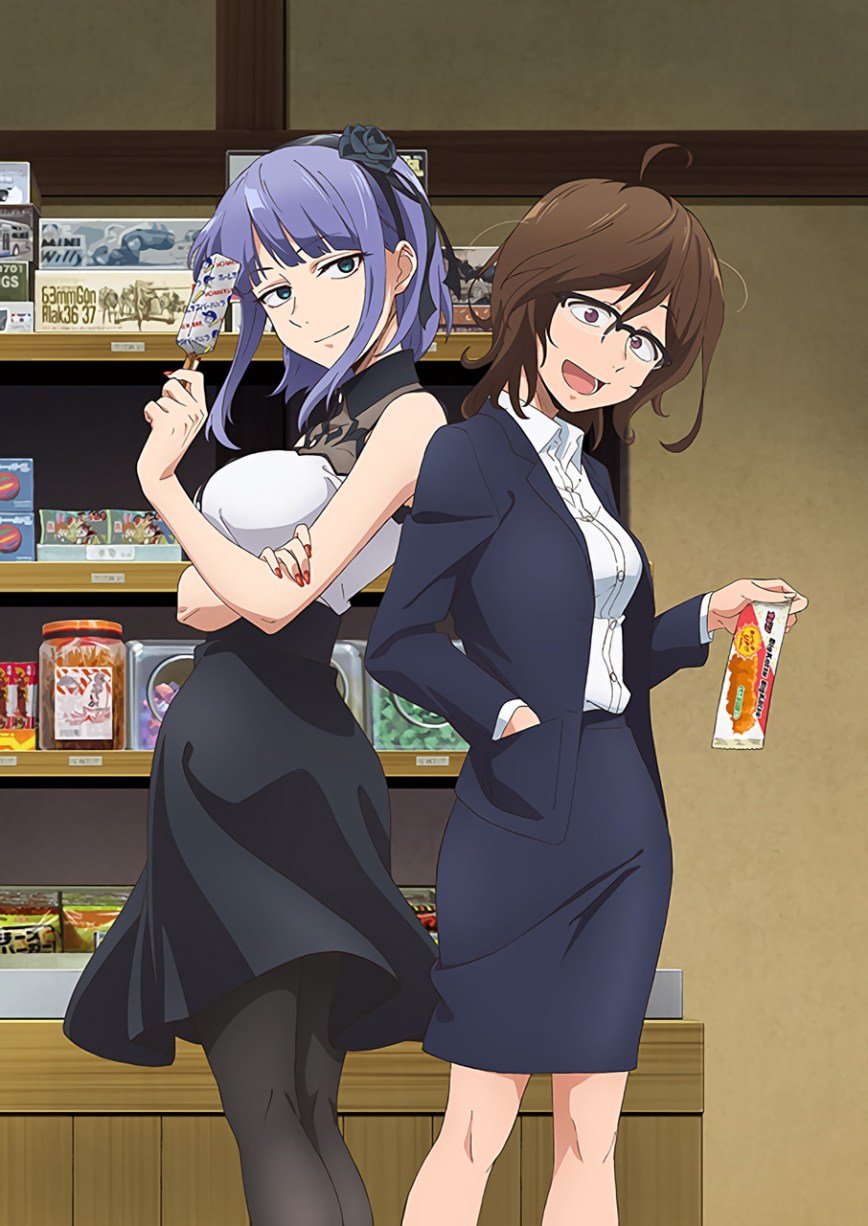 The queen of succulent snacks is back with Dagashi Kashi season two! As Kokonotsu continues on his path to become a manga artist, Hotaru refuses to give up on bringing him to the side of Japanese snack foods. With new faces and new tasty treats to try, will Kokonotsu finally be swayed to take over his father’s sweet shop or is it time to move on from this small town and follow his manga dreams? 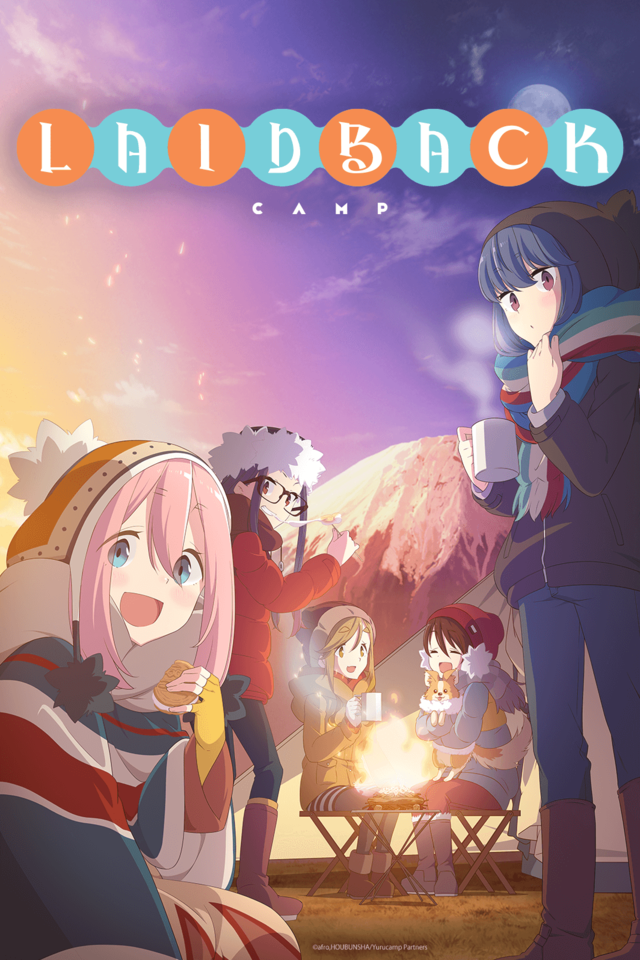 Nadeshiko, a high school student who had moved from Shizuoka to Yamanashi, decides to see the famous, 1000 yen-bill-featured Mount Fuji. Even though she manages to bike all the way to Motosu, she’s forced to turn back because of worsening weather. Unable to set her eyes on her goal, she faints partway to her destination. When she wakes up, it’s already night, in a place she has never been before, with no way of knowing how to get home. Nadeshiko is saved when she encounters Rin, a girl who is out camping by herself. Together they gather around a crackling fire to warm themselves up, absorbed with the quiet of their lakeside spot. As they slurp on curry noodles cooked on an open flame, the moment they’re waiting for eventually comes.

This outdoorsy girls story begins with this first encounter between Nadeshiko and Rin. 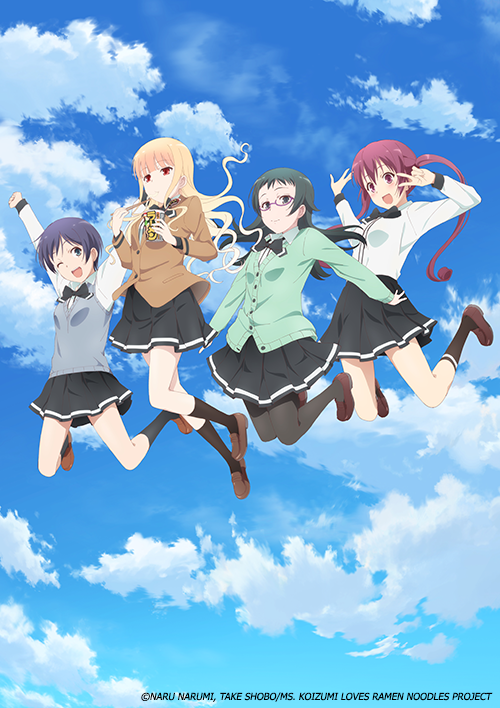 A cool girl who rarely speaks… The mysterious transfer student Koizumi-san doesn’t get along with others very well, but she’s actually a professional when it comes to ramen, who seeks out delicious ramen every day. Now serving up a truly authentic ramen story! 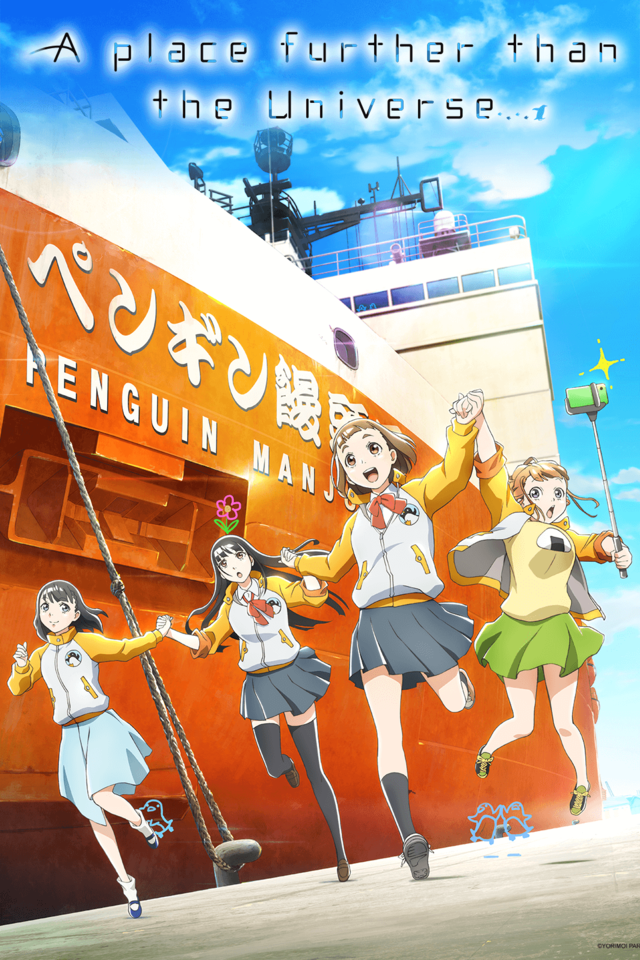 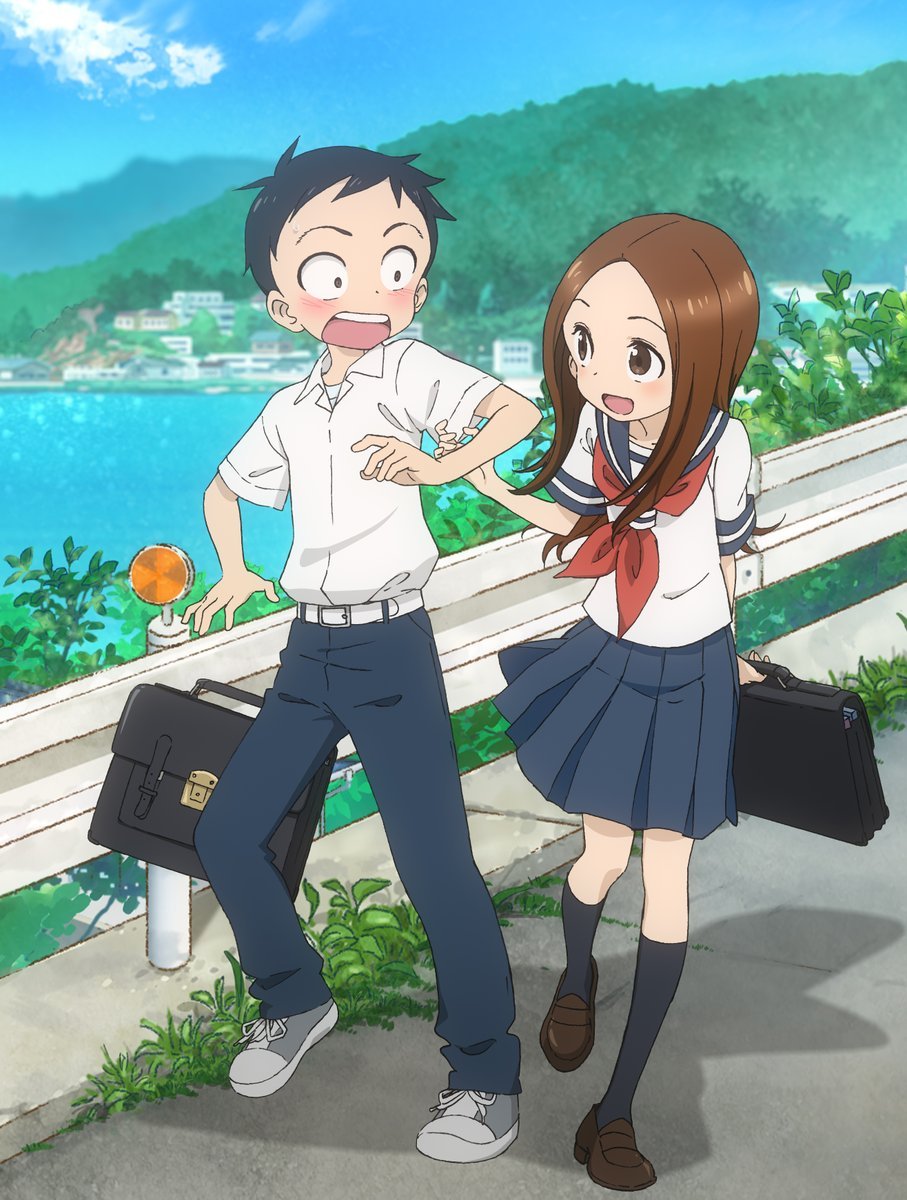 Tired of being mercilessly teased by his classmate Takagi, Nishikata has vowed to get her back and successfully tease the girl that’s made him blush countless times. After all, if you blush, you lose! But getting vengeance isn’t so easy when every attempt blows up in his face. Will Nishikata ever make Takagi blush or will he gain something more fulfilling from his bumbling attempts?

Other simulcasts Crunchyroll & Funimation also have for the Winter 2018 anime season include:

Other simulcasts Crunchyroll also have for the Winter 2018 anime season include: 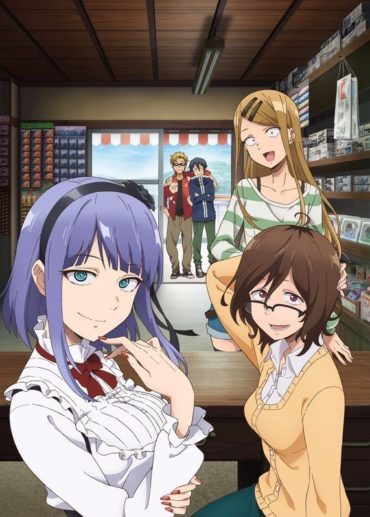