“And another horse appeared, a red one. Its rider was given a mighty sword and the authority to remove peace from the Earth. And there was war and slaughter everywhere.” – Revelations 6:4.

Monkey D. Luffy has managed to get into the deepest parts of the prison Impel Down, but has arrived too late to stop the prison taking away his brother, Portgas D. Ace, to the Navy HQ at Marineford, where he is to be executed.

Thus Luffy and the gang of people he has met along the way are now making their way back up the various levels of the prison to escape, taking on the various different wardens led by Magellan, the chief warden and user of poisonous Devil Fruit powers. Luffy’s gang are a mixed bunch, consisting partly of pirates he has managed to defeat in the past such as Buggy the Clown and the head of Baroque Works, Sir Crocodile; the gay head of the revolutionary army Emporio Ivankov; and Warlord of the Sea Jimbei, a fishman who is a martial arts expert. 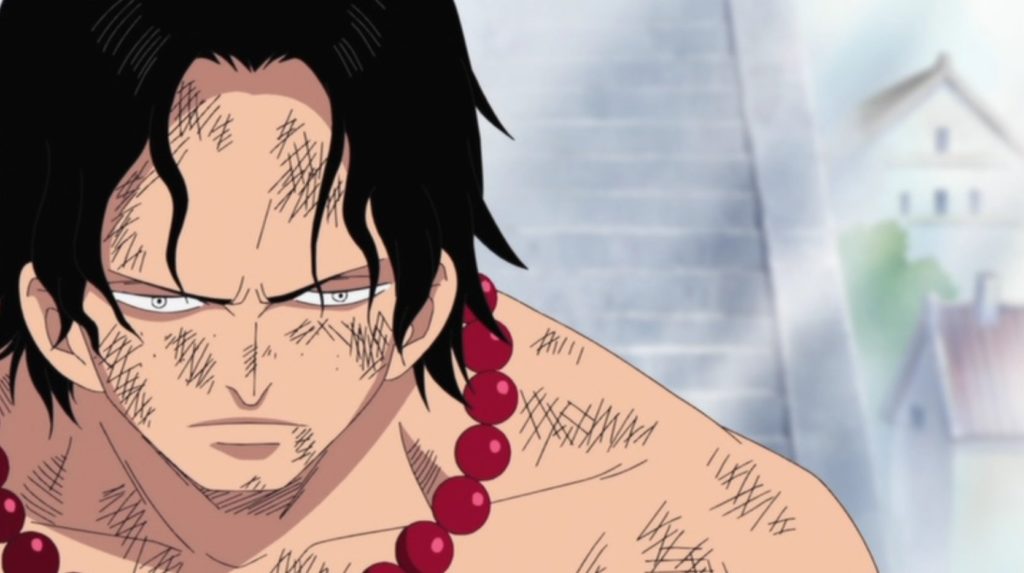 Not only this, but along the way they learn that more pirates have broken into the prison, namely Blackbeard and his gang. After a brief tussle between Blackbeard and Luffy however, Jimbei manages to persuade Luffy not to fight him and just concentrate on getting out of the prison and reaching Ace as fast as they can. It is not long after this that by everyone combining their efforts (and with one volunteer nobly staying behind in the prison to make sure everyone else can escape) that Luffy and his comrade are able to get out of Impel Down, ending this particular arc.

After this… six episodes of filler. Namely, four in which we learn of the current state of the other members of the Straw Hat crew, and two episodes that are essentially clip shows. The first of these recaps the relationship between Luffy and Ace. The second concerns the Navy forces and their allies that Luffy is about to face: the three top admirals, and five of the Seven Warlords of the Sea.

Now we come to “Paramount War”, the short arc in the One Piece canon. The Navy are now entirely prepared, with Ace brought to the scaffold, where Fleet Admiral Sengoku announces to all assembled and to all people watching on TV across the world the true reason why he is being executed. Soon, an entire pirate fleet appears from underwater, the head ship being the Moby Dick, upon whose deck stands the elderly yet powerful Whitebeard himself, whose Devil Fruit powers allow him to cause tremors, resulting in earthquakes and tsunamis. An all-out war starts between the Navy and Whitebeard’s fleet over Ace, and it is not long before Luffy’s gang finally drops in… but different members of the gang have different ideas of what they want to do in the conflict. 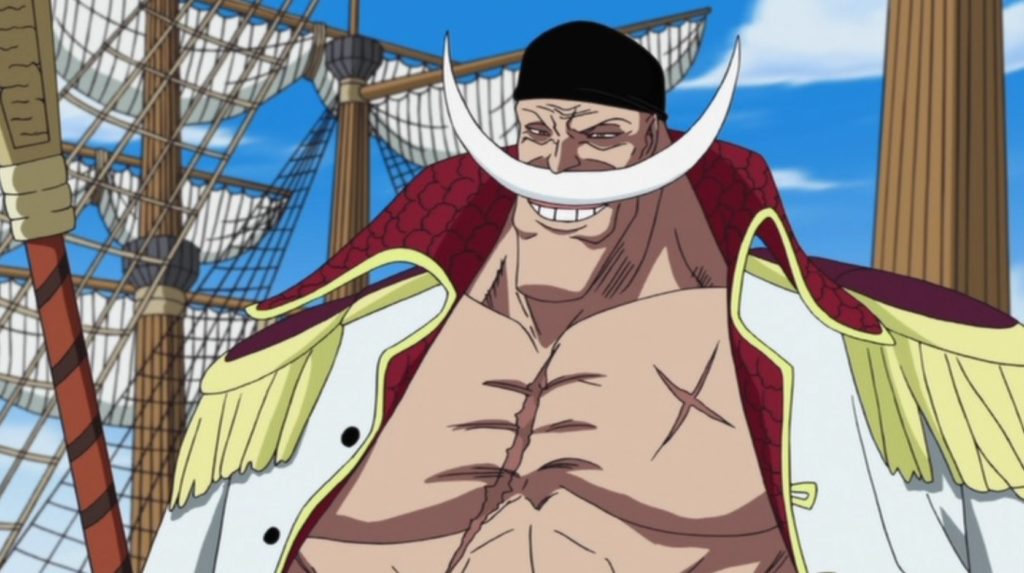 In this collection, the big highlight is the start of the Paramount War. While it may be the shortest short arc in the entire story, it is also arguably the one with the greatest significance in the entire plot, and those who know how the story unfolds will testify that its result is one of the key driving forces of the plot. What we witness in this collection are fights between the strongest characters in One Piece (outside of the rest of the absent Straw Hat crew). We have characters whose powers cause tsunamis, freeze oceans, create magma and can turn into a phoenix. Even the non-Devil Fruit users are powerful, with one of Whitebeard’s crew being a giant that dwarfs other giants. 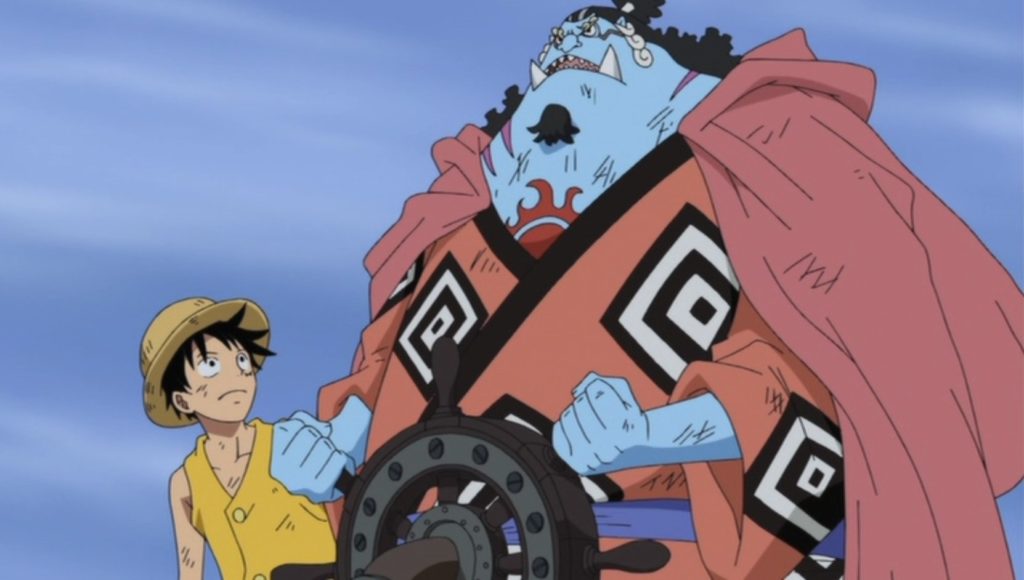 Other notable talking points concern the filler stories about the other Straw Hat crew members. The one most worth mentioning is Sanji, because the last time I covered his tale, I had issues. Namely, the womaniser is trapped on an island normally ruled by Ivankov, full of stereotypical gay transvestites and I felt that the scenario was perhaps both homophobic and transphobic. In his story, he decides to fight the “substitute” Queen of the island. However, in accordance to the rules, he has to fight in drag. Overall, I would say that the content this time around felt less offensive, given how the fight plays out and Sanji’s fate at the end.

Regarding extras, there are the usual episode commentaries and trailers, plus two featurettes concerning Usopp and Nico Robin, and two textless openings as there is a new song included in this collection, “One Day” by The Rootless, which is a decent track. 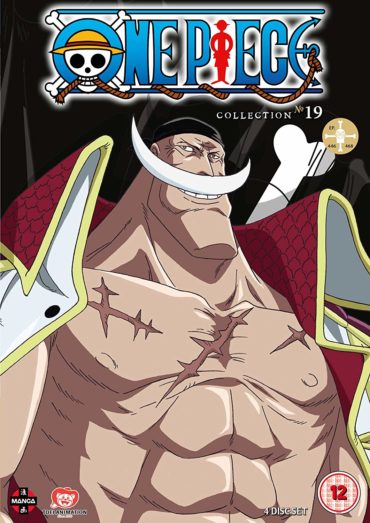