Manga Entertainment UK’s recently revealed release of My Hero Academia Season One will be arriving a little later than expected, the company confirmed this afternoon. Fans will now be able to watch the start of Deku’s origin story from 10th June 2019. 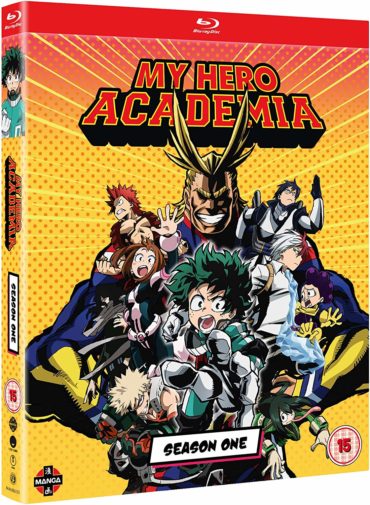