UK distributor Manga Entertainment has officially revealed its plans for the months of August and September 2019 as well as a few more additions for the month of July 2019.

Here’s a look at what’s been added to the line-up: 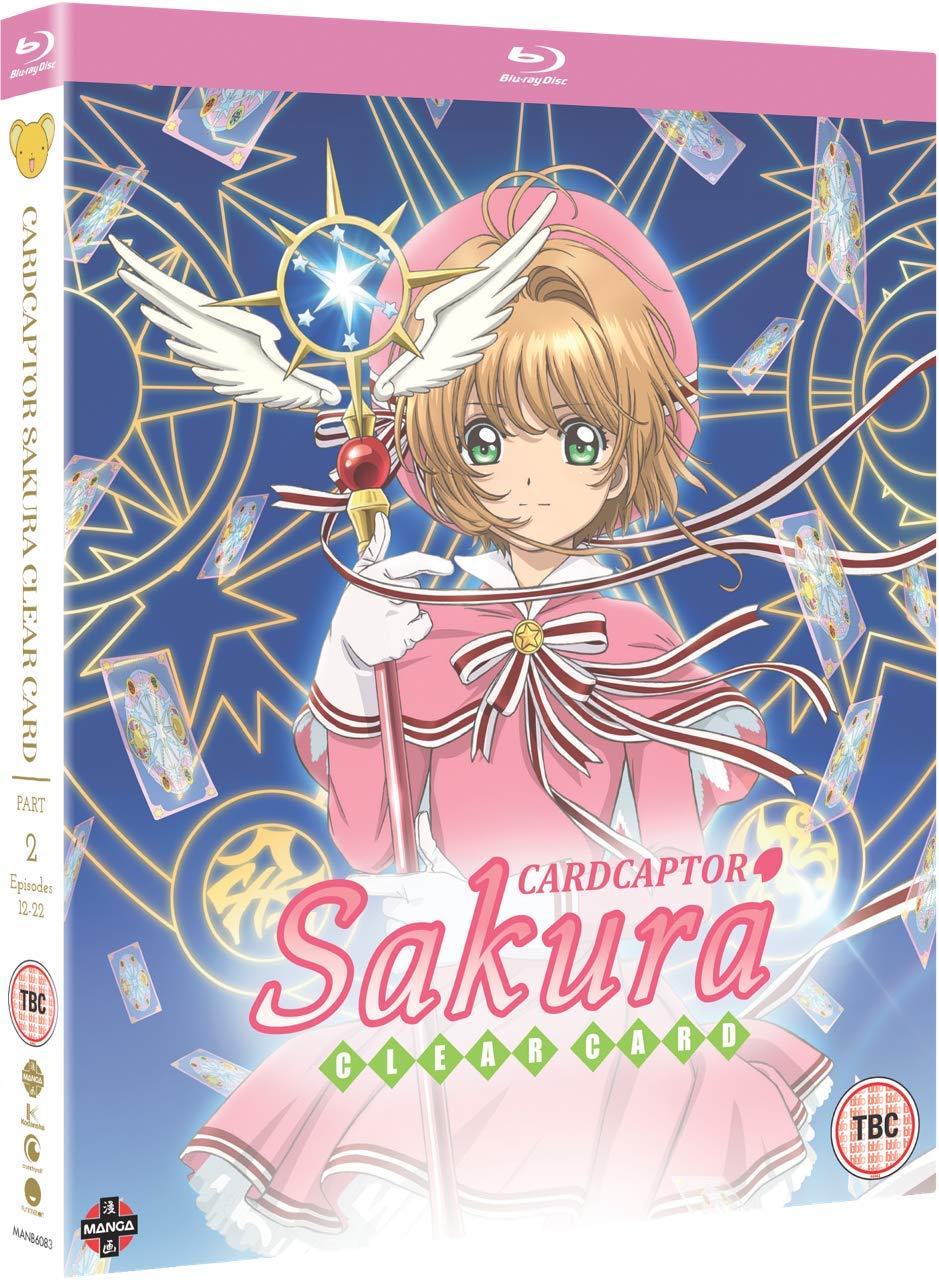 Scheduled for 15th July is Cardcaptor Sakura: Clear Card Part 2 on Blu-ray. The second part will cover episodes 12 to 22 of the anime series with English & Japanese audio. Part 1 was previously pulled from shelves for unknown reasons, but the distributor has now confirmed that it will be relisted soon. 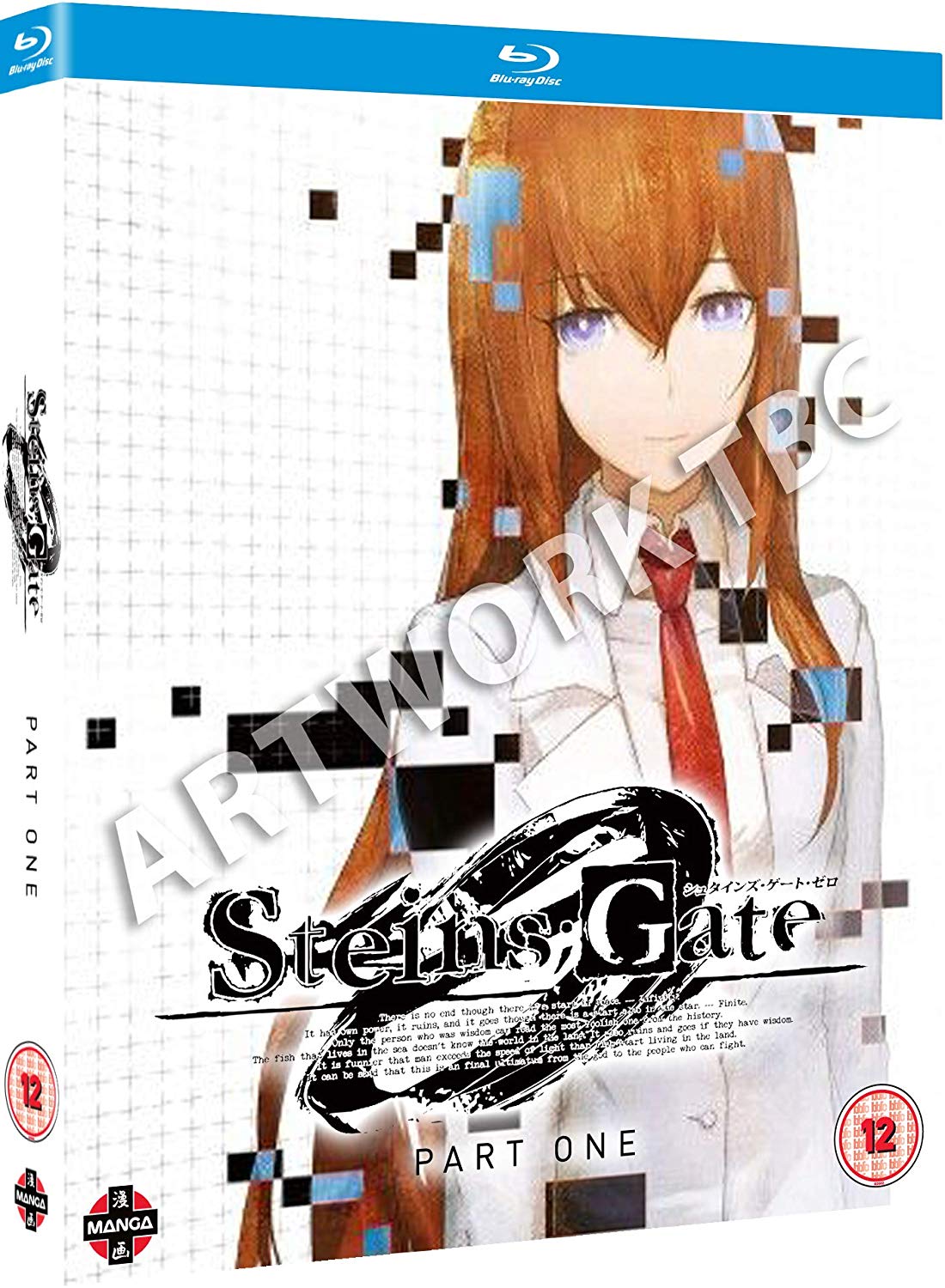 Scheduled for 29th July is Steins;Gate 0 Part 1 on Blu-ray & DVD combo for both standard and collector’s edition sets. The first part will cover episodes 1 to 12 plus the 23 Beta special to connect the events of both the original anime series and this installment with English & Japanese audio. The cover art isn’t final so expect it to resemble the US Funimation release.

The collector’s edition details have not been confirmed. The US Funimation release, which the UK version will likely match, in comparison contains a rigid box, a smartphone stand, a cellphone strap, an artbook, and art cards. 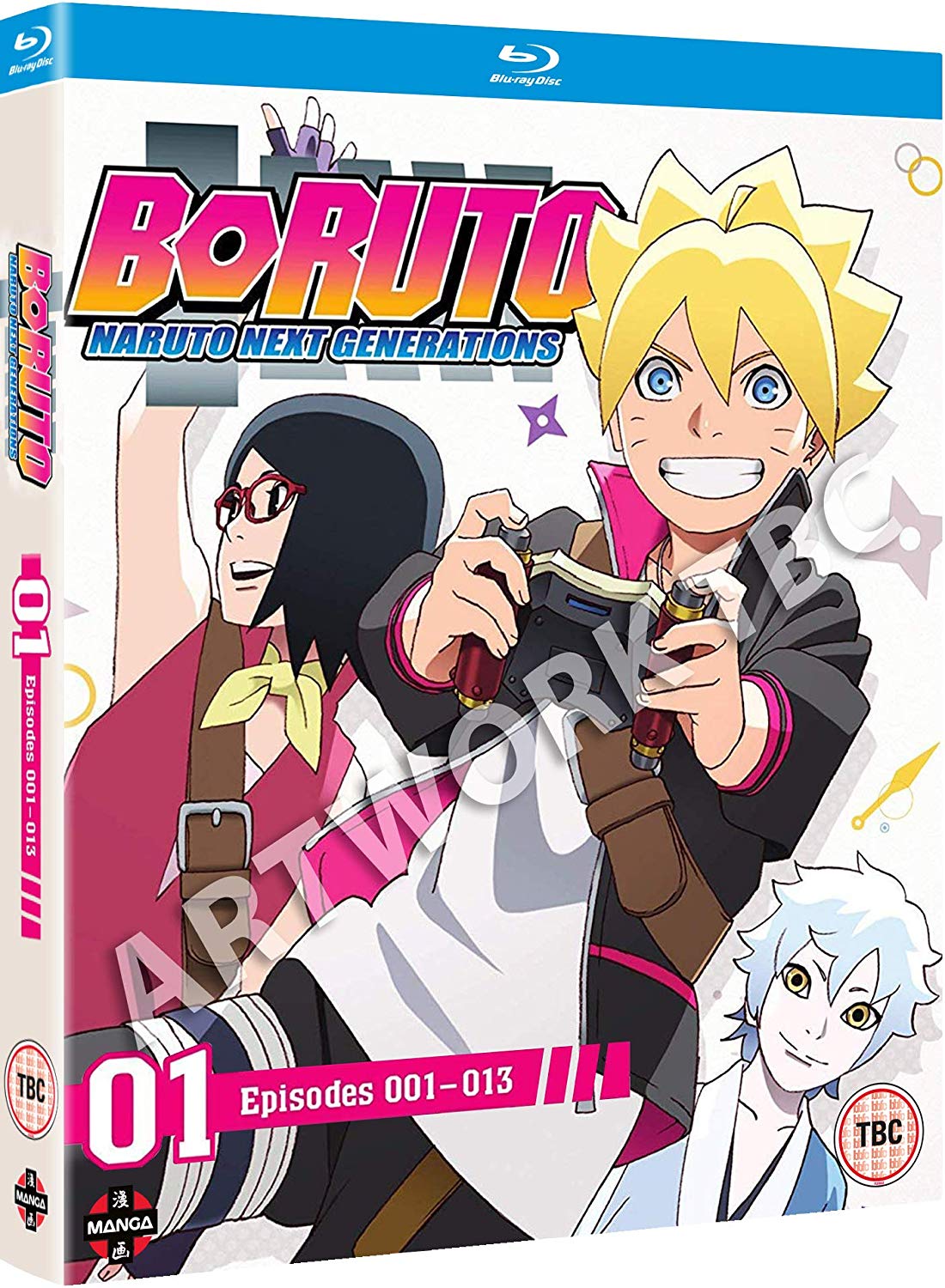 Scheduled for 5th August is Boruto: Naruto Next Generation Set 1 on Blu-ray. Set 1 features episodes 1 to 13 with English & Japanese audio. This is the next installment in the Naruto anime series after Naruto Shippuden had concluded. 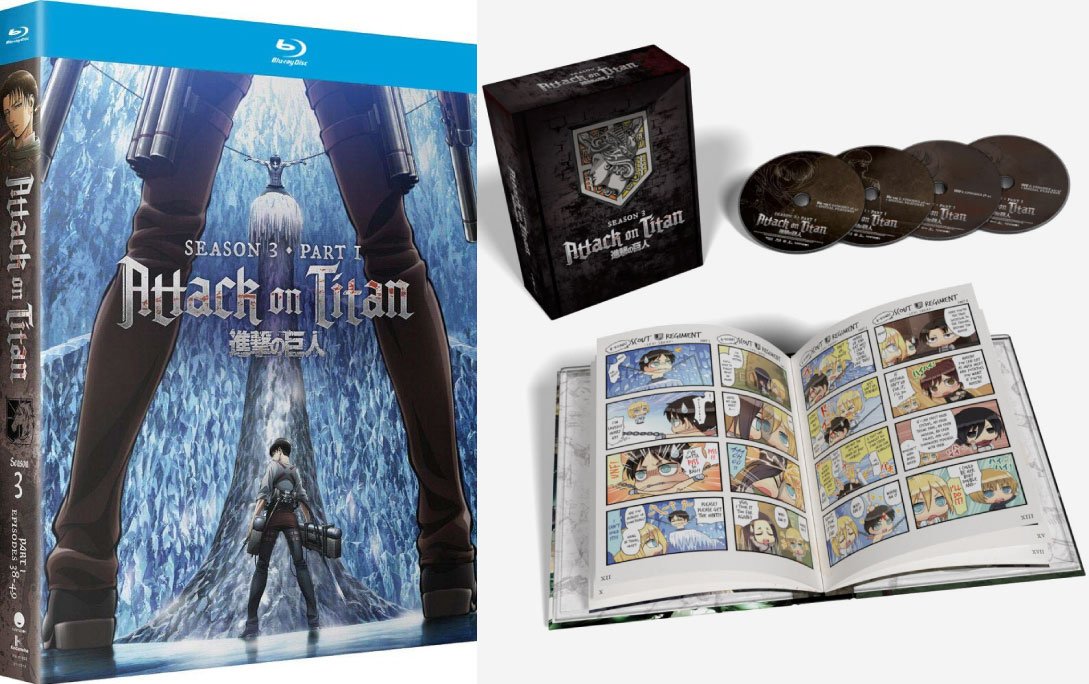 There are three versions for this upcoming set. The standard DVD is self-explanatory, while the limited edition Blu-ray will come with a limited edition slipcase, a set of four art cards and a fold-out poster featuring exclusive key art.

The collector’s edition combo pack will match the US Funimation limited edition sets and also the previous UK Season 2 limited edition release put out by Sony Pictures. This set is a rigid box with a digibook that houses both disc formats with a booklet in the middle. There will also be a slot for Season 3 Part 2 once it gets released on home video presumably sometime in mid-2020. 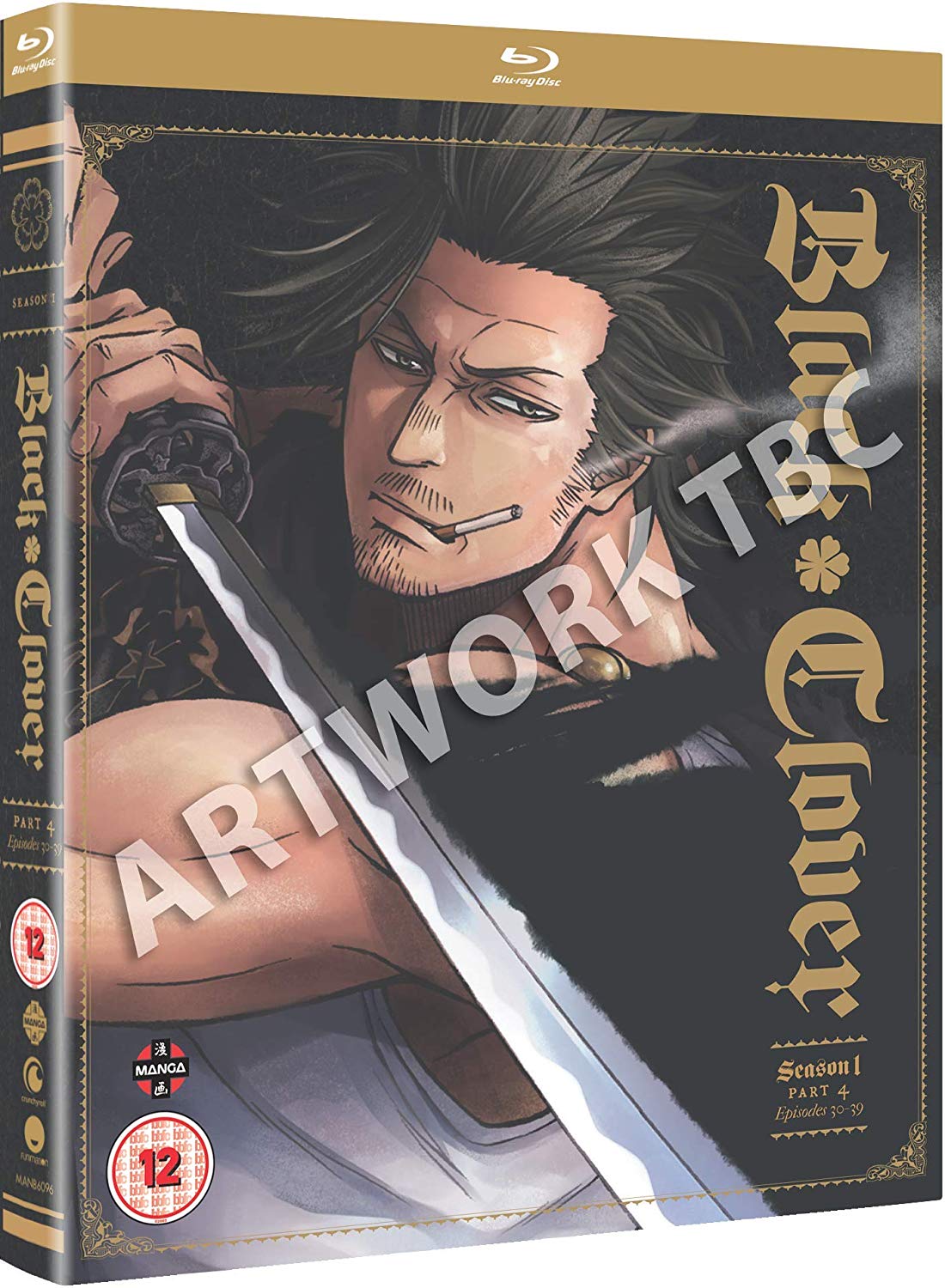 Scheduled for 19th August is Black Clover Season 1 Part 4 on Blu-ray and DVD. The fourth part features episodes 30 to 39 with English & Japanese audio. 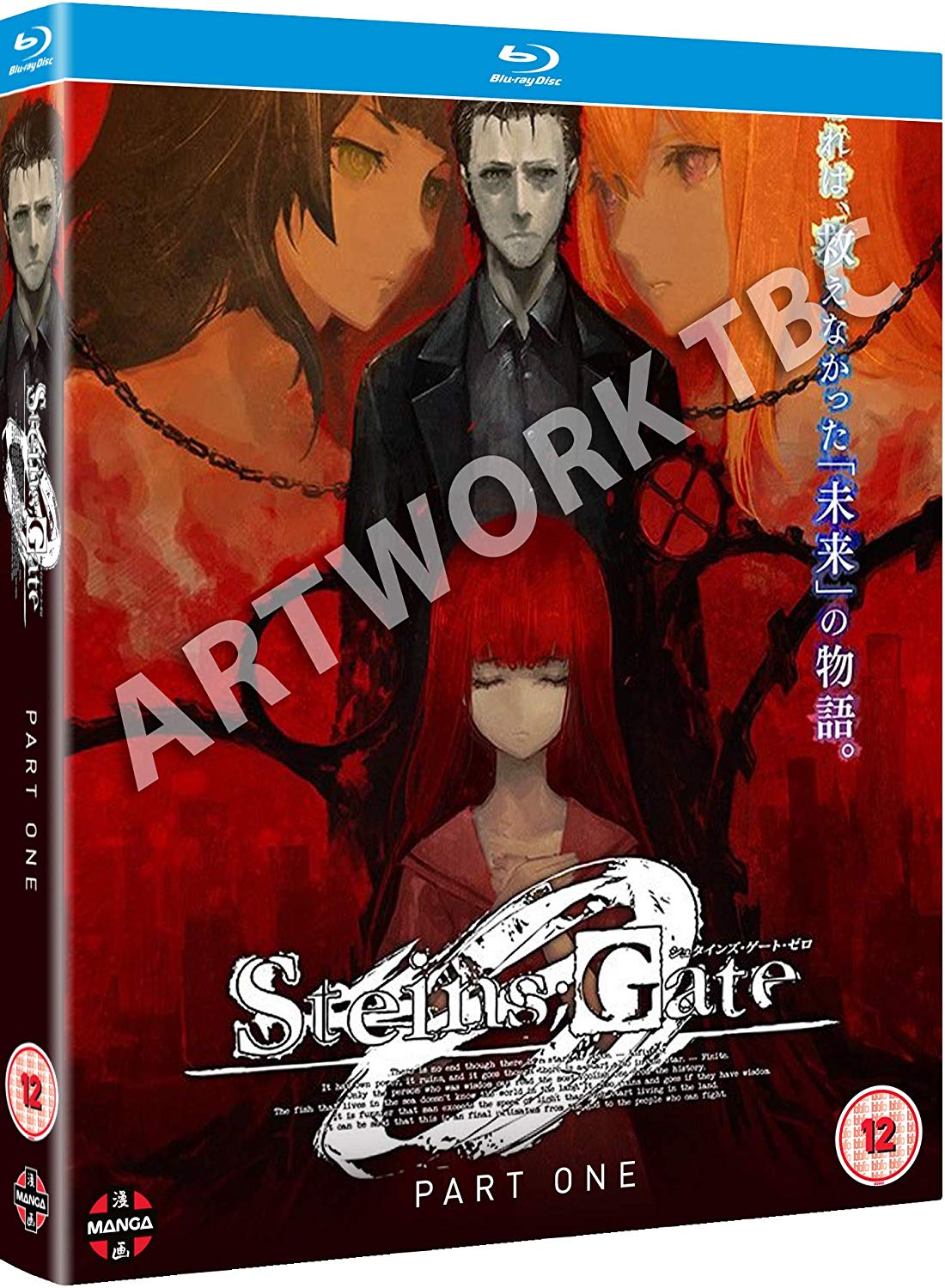 Scheduled for 2nd September is Steins;Gate 0 Part 2 on Blu-ray & DVD combo. The second part features episodes 13 to 23 plus the OVA episode with English & Japanese audio. The cover art isn’t final so expect it to resemble the US Funimation release. 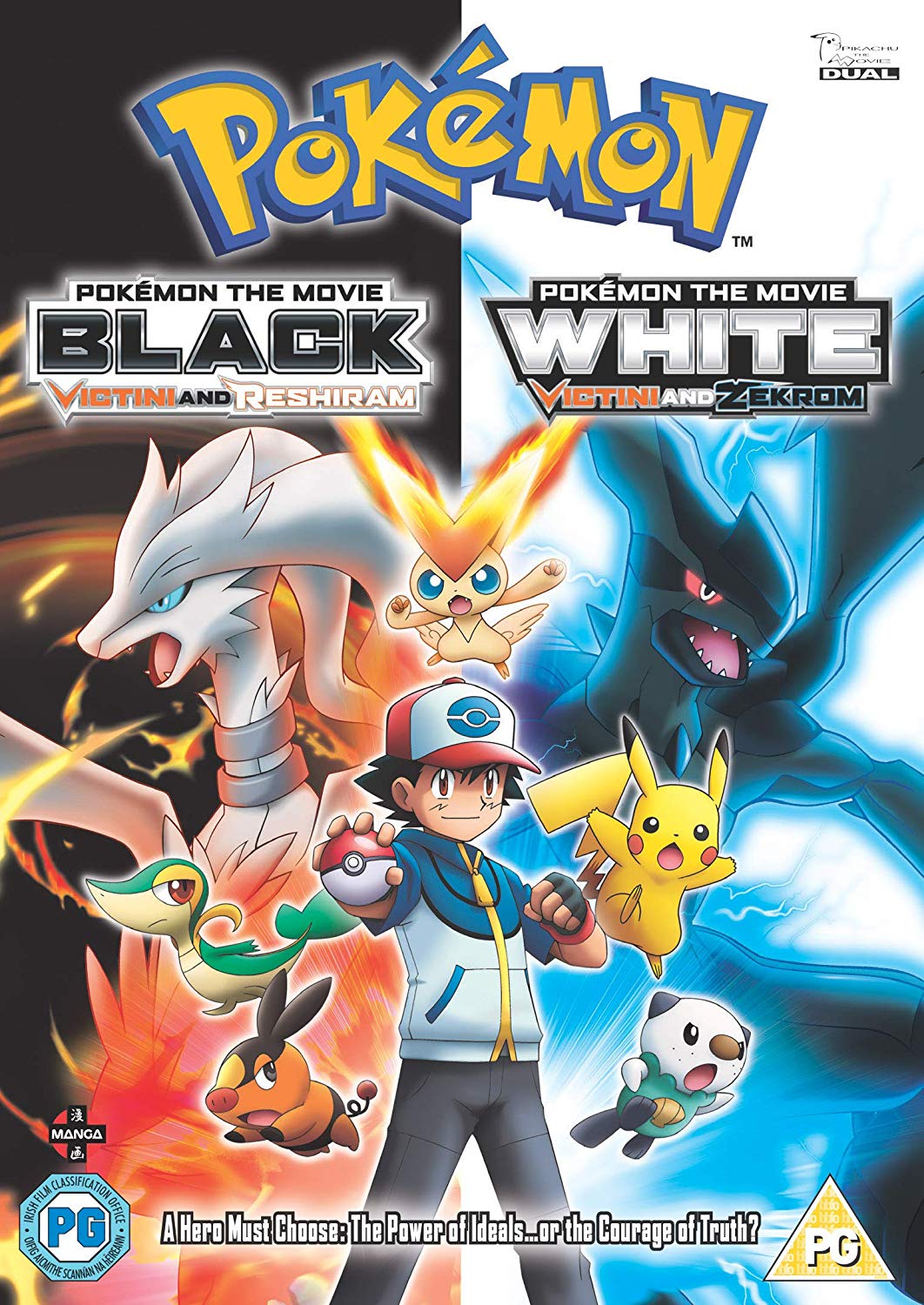 Also scheduled for 2nd September are four more individual Pokémon movie releases on DVD. Movie 14: Black & White – Victini and Zekrom/Victini and Reshiram, Movie 15: Kyurem Vs. The Sword of Justice, Movie 16: Genesect and the Legend Awakened, and Movie 17: Diancie and the Cocoon of Destruction will be available in English audio. 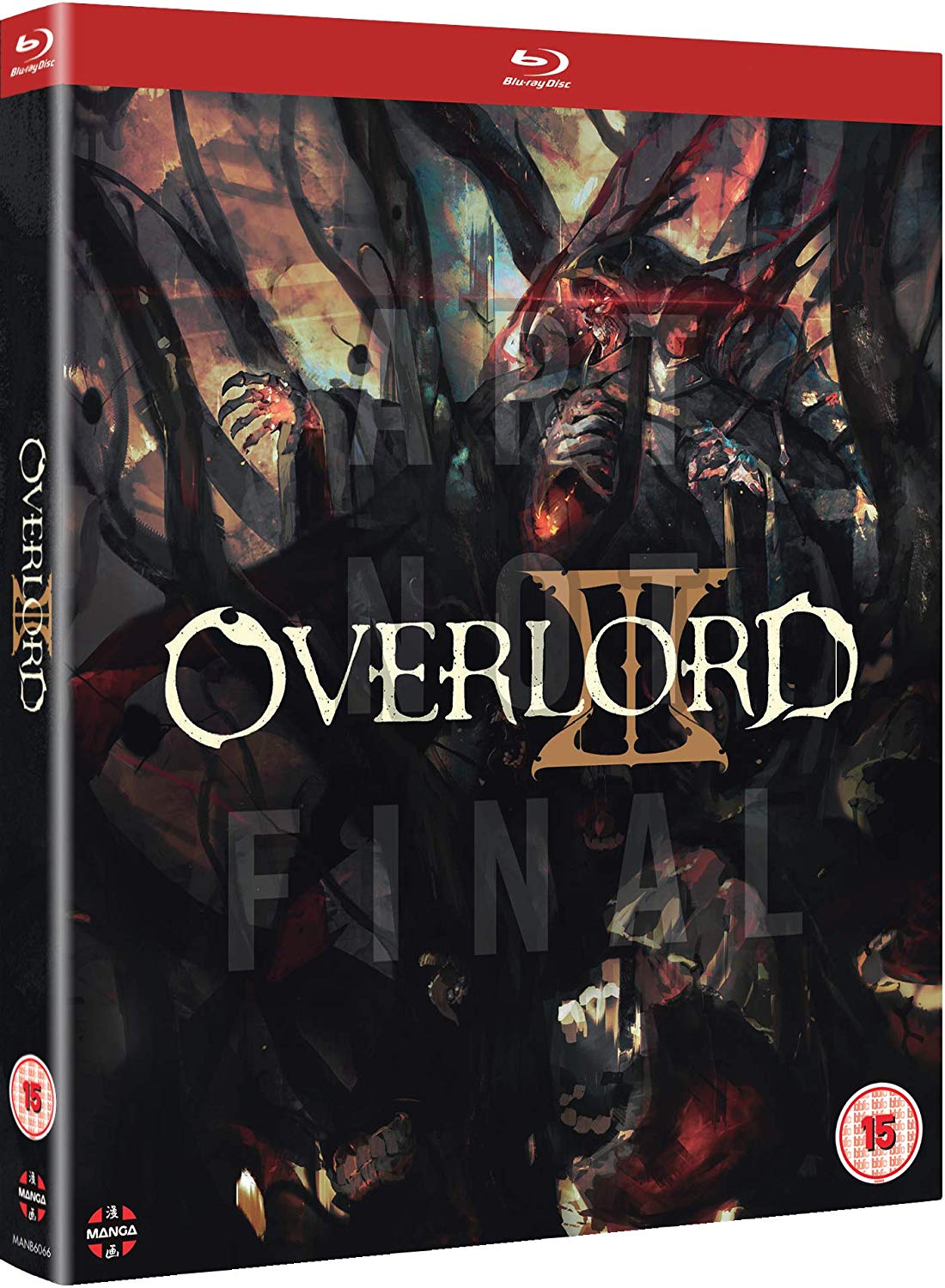 That currently wraps up the latest listings under the distributor in the meantime. You can find out more information on Manga Entertainment over on their social media and official website. 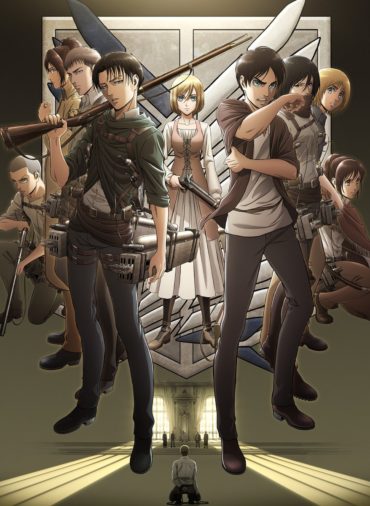 Need some help with Christmas presents this year? Then gather round for a festive tale of anime gift giving…