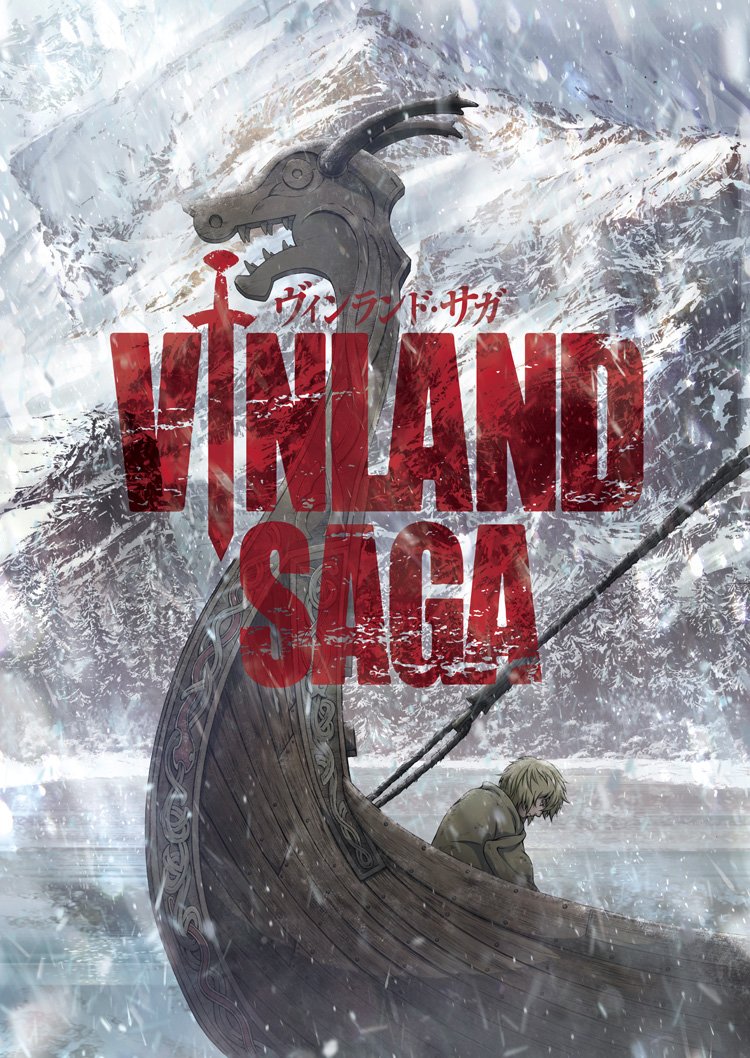 After finishing the simulcasts for both Dororo and Karakuri Circus, the next title to take over is Vinland Saga. Vinland Saga’s first three episodes will be available earlier than usual – while Japan was able to screen the first episode a day early, the rest of the world can now check out the first episode today with Episodes 2 & 3 to be added not long after.

Take note that Episode 4 onwards will be available when Japan resumes its regular weekly broadcast on Sunday 28th July. A total of 24 episodes is currently planned.

Amazon Prime will be streaming the service to all territories that have access to Prime Video in their region, in Japanese audio with English subtitles. You can view the show page for the series here:

Vinland Saga is adapted by studio WIT (Attack on Titan) and is based on the manga series of the same name written by Makoto Yukimura (Planetes). The manga has been serialising since 2005 and currently has 21 volumes and counting, with Kodansha Comics translating the series into English for readers across hardback omnibus volumes. 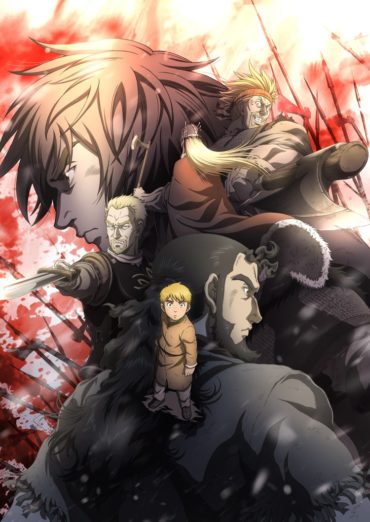 Check out the latest Winter 2019 anime that are currently available to watch for the UK/IE right now!

The second title for the Animeism programming block this Autumn 2018 has been revealed.