UK distributor Manga Entertainment has announced that the original Dragon Ball Z anime series will be coming to Blu-ray for the United Kingdom and Ireland territories. 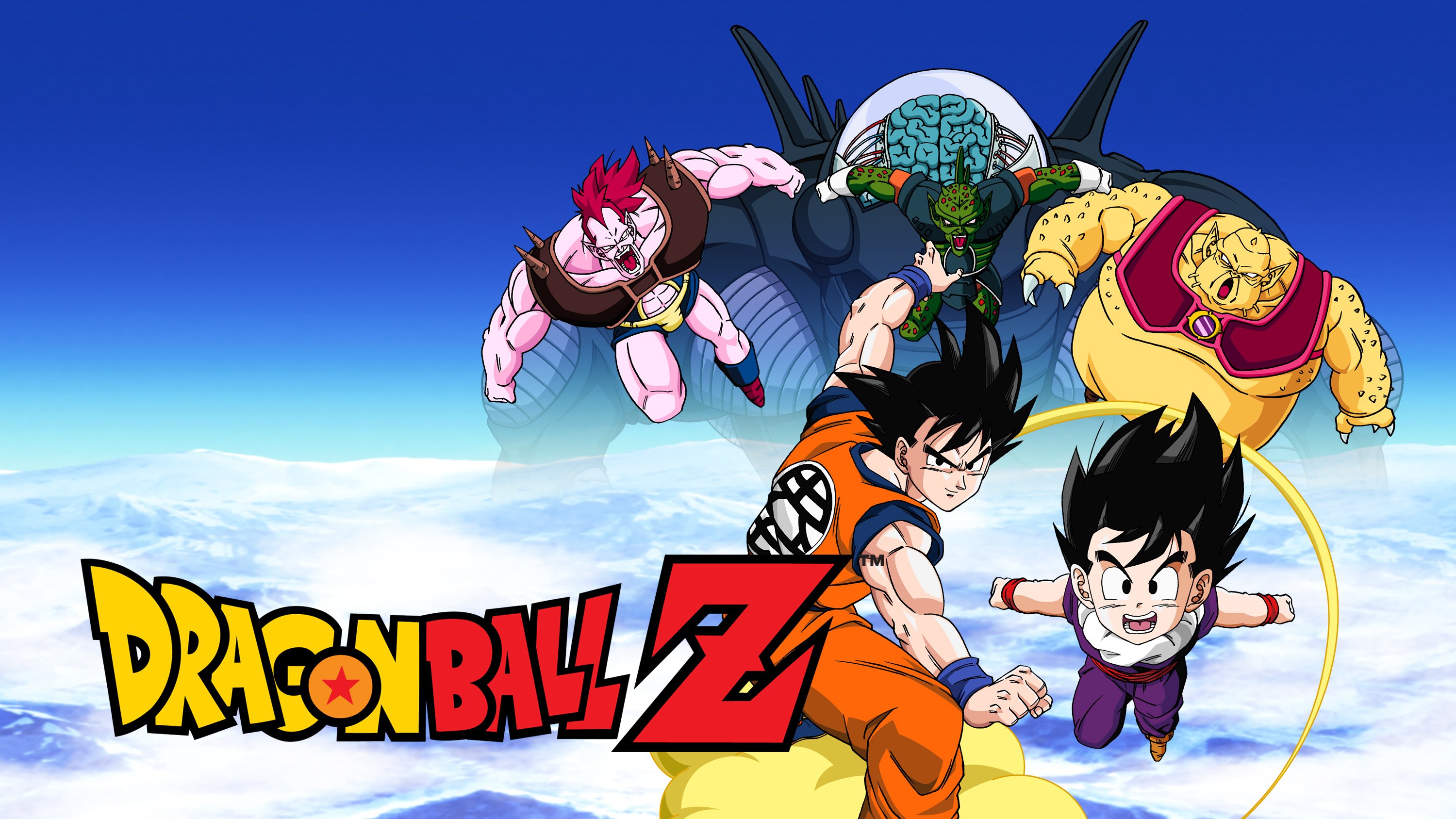 The series will return once again through Funimation’s 30th Anniversary limited edition box set, which will be coming to the UK on 25th November 2019. The limited edition box set will contain the entire 291 episode series as well as a hardback artbook and 11-inch grandista Goku figure. This release will be limited to 750 units and will be exclusive to the Funimation website. 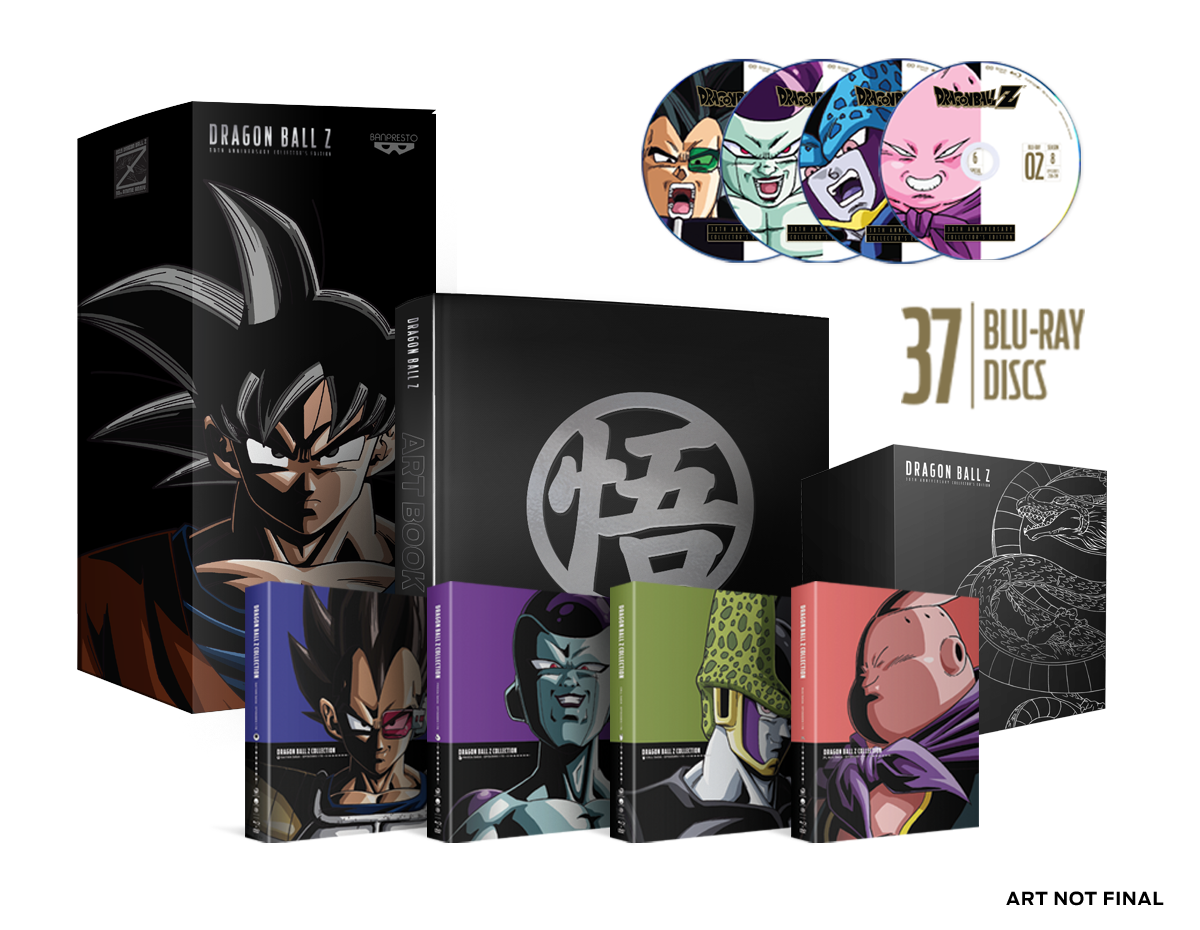 The release will contain both the original Japanese audio with English subtitles and the Funimation English dub. All 291 episodes will be presented in 4:3 format and also uncut & uncensored.

The interesting part is the Blu-ray discs themselves. Funimation is known for authoring and remastering their own take on the series, starting off by providing viewers with a cropped 16:9 version instead of the original 4:3 that the anime was produced in for what was known as the Orange Bricks (the same version that Manga UK brought over to the UK a couple of years ago). 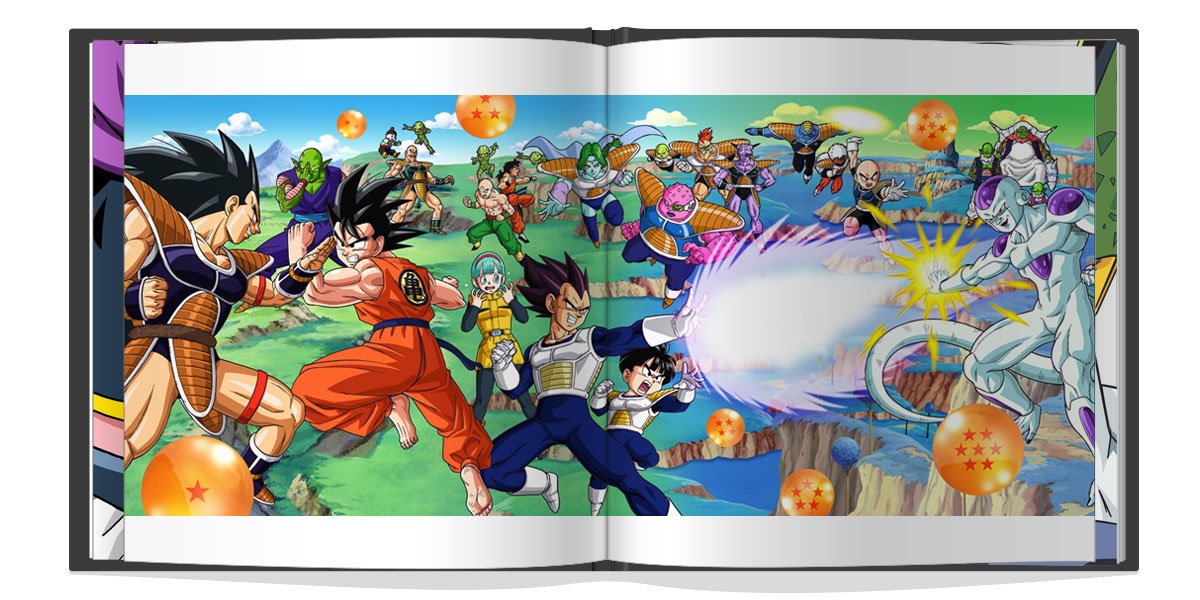 While Funimation did provide a 4:3 version through the now very-rare Dragon Box DVDs in the US, they also attempted a version for Blu-ray called the Level sets which did not sell well and due to ‘production’ issues it was canceled after only covering the first season (of nine). Eventually, Funimation came back with cropped 16:9 remastered versions for Blu-ray which were reportedly better than the Orange Brick DVDs but not the version that many fans had wanted.

Now Funimation has done another attempt with the 4:3 format for this 30th Anniversary limited edition set which Manga Entertainment has brought over to the UK & Ireland. This version has sparked controversy for not exactly providing the right coverage of the episodes in 4:3 (with some parts still cropped compared to the Level sets and original Japanese version) but in the end it sold enough to become a reality. 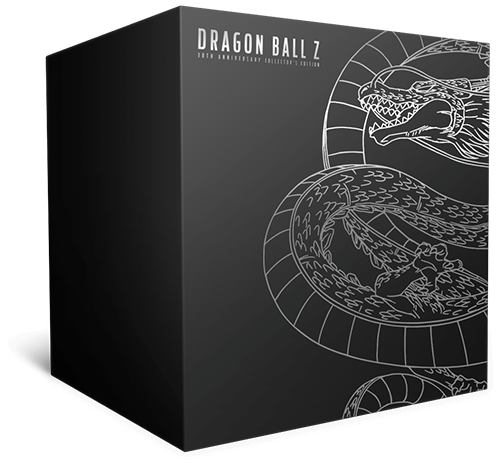 Dragon Ball Z aired in 1989 through to 1996 and was animated by Toei Animation. The story was written by Akira Toriyama and is based on the Dragon Ball manga series which adapts volumes 17-42 (chapters 195 onwards). The series became available across the UK & US through television on channels like Toonami before eventually making their way onto DVD, with the UK only receiving the home video release over a decade later in July 2012. 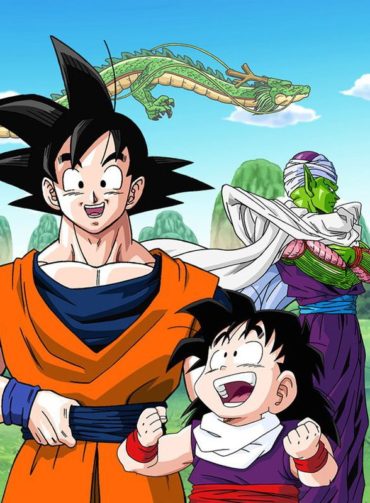 Late in 2019 Manga Entertainment celebrated the 30th Anniversary of legendary anime Dragon Ball Z with a special collector’s edition – and now the writers at Anime UK News have had the chance to take a look.

The 30th Anniversary release of Dragon Ball Z returns as individual seasonal sets and Dragon Ball Super is back with a complete collector’s edition.