Anime streaming service Crunchyroll has revealed what it believes to be the top 100 anime of the last decade, across TV, film and OVA.

While there is no overall “No. 1” choice, the website’s editorial team who decided the 100 anime split the top 25 from the rest of the chart.

Crunchyroll said that: “To say that the past decade has been a transformative one for the anime industry would be a massive understatement. There was a major paradigm shift in the way we watch, discuss, and share our love for anime, and these changes were reflected in the sheer deluge of quality entertainment flowing through our screens and minds all throughout the 2010s.”

Below are Crunchyroll’s top 25 best anime of the 2010s (in alphabetical order):

On Monday Crunchyroll revealed the rest of their list. Below are the anime that make up 26-100 on the list (in alphabetical order).

Some fans, including members of the Anime UK News forums, have been quick to highlight some anime that were missing from Crunchyroll’s top 100. These include Assassination Classroom, Free!, Monogatari, Penguindrum and Your Lie in April. There has also been criticism regarding what appears to be a preference for more recent series, including some anime that have only just started airing or being released like Demon Slayer, while also including anime that had begun in the 2000s but had later seasons in the 2010s, such as the second series of K-On! 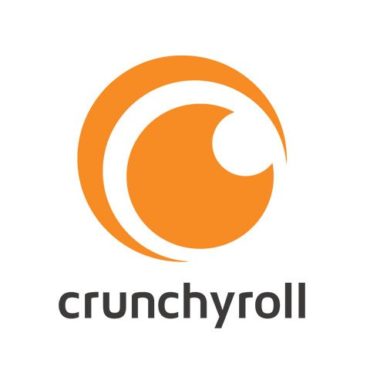