It’s March 2020 and we’re currently experiencing an unprecedented situation: Covid-19 (or the coronavirus) is spreading across the globe and England is on lockdown. We’ve been told to socially isolate until further notice, with many shops, restaurants and even schools closing.

At best, we’ve had to cancel plans for Easter and birthdays and such, and face an uncertain few months ahead. At worst, people are losing their jobs and loved ones to this virus. But many people have connected online and tried to share the best ways to get us all through this tough time, from starting new creative projects to ‘Netflix and chill’. So to help, I’ve compiled a list of ideas for anime and manga fans to help the next few months of self-isolation go by a bit easier. I know staying indoors for long periods of time does take its toll, but hopefully with a few anime treats, it’ll be a lot more enjoyable. 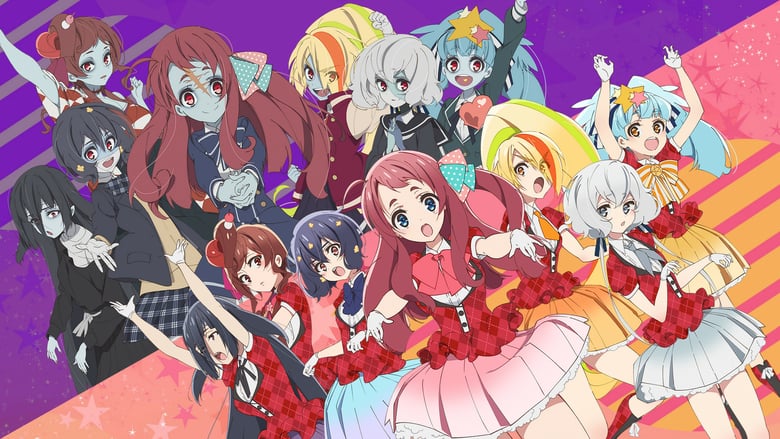 [Zombie Land Saga is on Blu-ray & streaming on Crunchyroll]

We’ve all been there: we see a series on sale at HMV, or at a convention, or via a marketing email, and purchase without a second thought, thinking we’ll watch it as soon as we get home – but in reality it’ll be sitting alongside our other unwatched DVDs and Blu-rays on our bookshelf. Or we add many series to our watch-list and then get so caught up in other series that we completely forget that there’s ten  other series that want our attention on our regular streaming platform. Now with shops closed, conventions postponed and deliveries reduced, it’s time to tackle that backlog. Brush off the dust on your book shelf or dare yourself to pull up your entire queue of anime to watch. Make some space on your shelf for the next big home media release when this is all over.

Catch up on the Seasonal Anime

Nowadays, with every new season comes a bucket-load of new series and sometimes it’s impossible to decide what to watch, unless you’re already a fan of the original source material or it’s a sequel to something you’re already invested in. Sometimes, you’ll start a series, but then a week goes past and you miss an episode due to other commitments. But one missed episode suddenly turns into five and you wonder if you can even remember what happened when you last watched it! Luckily, there’s plenty of time now to catch up on the series you’ve started, or maybe give something else a go entirely. If you’re struggling for suggestions, check out our seasonal articles for our staff picks. The good thing is that you don’t need to force yourself to watch all of them, if you find after an episode or two a particular series is not for you; remove it from your queue and move onto the next.

Unless we started the series as a kid or were a fan from the get-go, we all dread the thought of watching a long-running series, such as One Piece, Dragon Ball, Naruto, etc. But that’s because taken as a whole, with the number of episodes there are, they seem completely overwhelming. However, Boris Johnson has stated that it’ll take roughly 12 weeks to tackle the virus: that’s 84 days. If you manage to watch two half-hour episodes every day (a good excuse to force yourself to take a lunch break!) then you’ll be able to finish, or truly break the back of, many long-running series. For example, you could watch every episode of Black Clover, My Hero Academia, Cardcaptor Sakura, the original Dragon Ball or Dragon Ball Super series in that time. If you’re looking for manga recommendations, and if you read one volume per day, you’ll be able to finish all of Naruto, Bleach, Hunter x Hunter or Fullmetal Alchemist, plus many more in the same number of weeks. 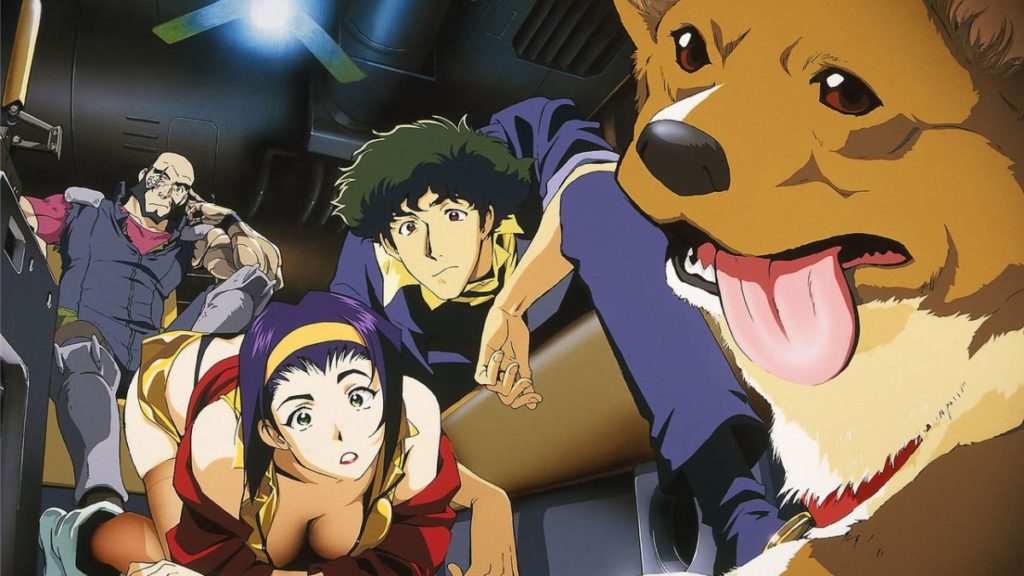 Finally watch that classic anime you’ve been meaning to see

Getting into anime nowadays is a much easier task then it was back in the 80s and 90s; with so many streaming platforms available to watch anime on, and physical versions available to buy in many shops, anyone can pick up a series that appeals to them and evolve into an otaku. However, as in any artistic medium, there are many series and films that are considered ‘classics’ – the ones that defined a genre, the ones that broke the rules, the ones that everyone says are fantastic even to this day – but you would likely have missed. Now is the time to finally treat yourself to such classics; from Akira to Ghost in a Shell, from Neon Genesis Evangelion to Cowboy Bebop, there’s tons of anime ready to brighten up your day, or for you to decide if they’re worth the hype after all.

Get ahead of the curve

First it was plays, then books, then comics, and now video games are starting to get their own acclaimed adaptations, but a surge in adaptations of anime is coming, with many projects in the pipeline, even if the virus has most likely delayed their production. Although we’ve had a few as of late (as discussed briefly here) that have received a mixed response, there are many more anime adaptations to come, and so why not use your time at home to watch the original anime? So, when the Western version is finally released, you’ll already be ready to compare the two and see how it was handled when transitioning between languages and mediums. This includes Sword Art Online, Cowboy Bebop, Akira, Your Name and Attack on Titan. If you want to include adaptations that seem to be in Development Hell, then add Neon Genesis Evangelion, Robotech and Monster to your watchlist as well.

As stated before, people have seen this self-isolation as an opportunity to be productive. But what if you don’t want to be productive? It’s perfectly okay at times like this to NOT be. If you’re ill, you likely won’t have the concentration to try something new, and even if you’re well, sometimes the emotional weight is enough to put you off anything unfamiliar. So, instead, put in the disc of your favourite anime film, series, OVA or pick up the first volume of your favourite manga, and just enjoy it. Relive your favourite characters, the best moments, find new things you missed before, enjoy the score, whatever it is about the series you love and just let it wash over you until you’re ready to tackle the world again. Sometimes you need to self-heal, and watching something you love is sometimes just the thing you need.

I hope all these tips make the next few weeks a little bit easier for everyone, I wish you all good health, and be safe.

Make sure to wash your hands regularly and practise social distancing. Self-isolate from others if you experience any symptoms and refer to the NHS website for the latest updates. 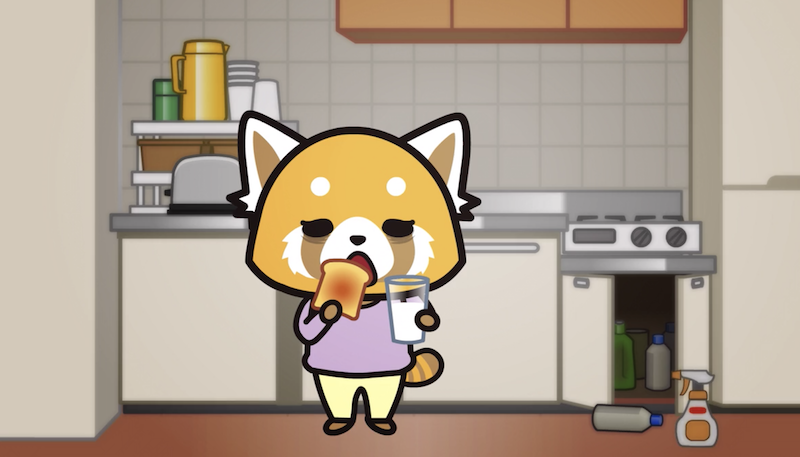 [Aggretsuko is available on Netflix] 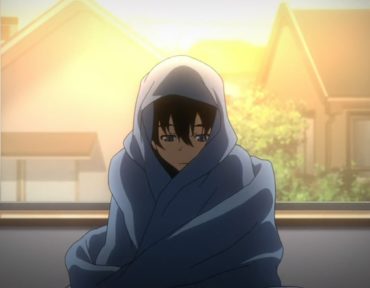