To see our regular One Piece reviewer Ian Wolf’s opinion on the film back when it was in select cinemas, CLICK HERE!

Eiichiro Oda’s manga One Piece debuted in July 1997, with the anime debuting two years later. The series has been such a hit that not only is the anime on Episode 900+ but this film is the 14th in the franchise. While the first three films were your classic 50-ish minute mini-movies, later cinematic entries included big original feature films as well as recap movies which covered earlier story arcs with new animation and condensed story. From the 10th film onwards, though, Oda himself began writing scripts and/or designing characters and this material was even starting to be written into the main storyline itself.

One Piece: Stampede is no different in this respect. Oda once again oversaw production and designed the two new characters, and the anime got two episodes focusing on the backstory leading into this film. 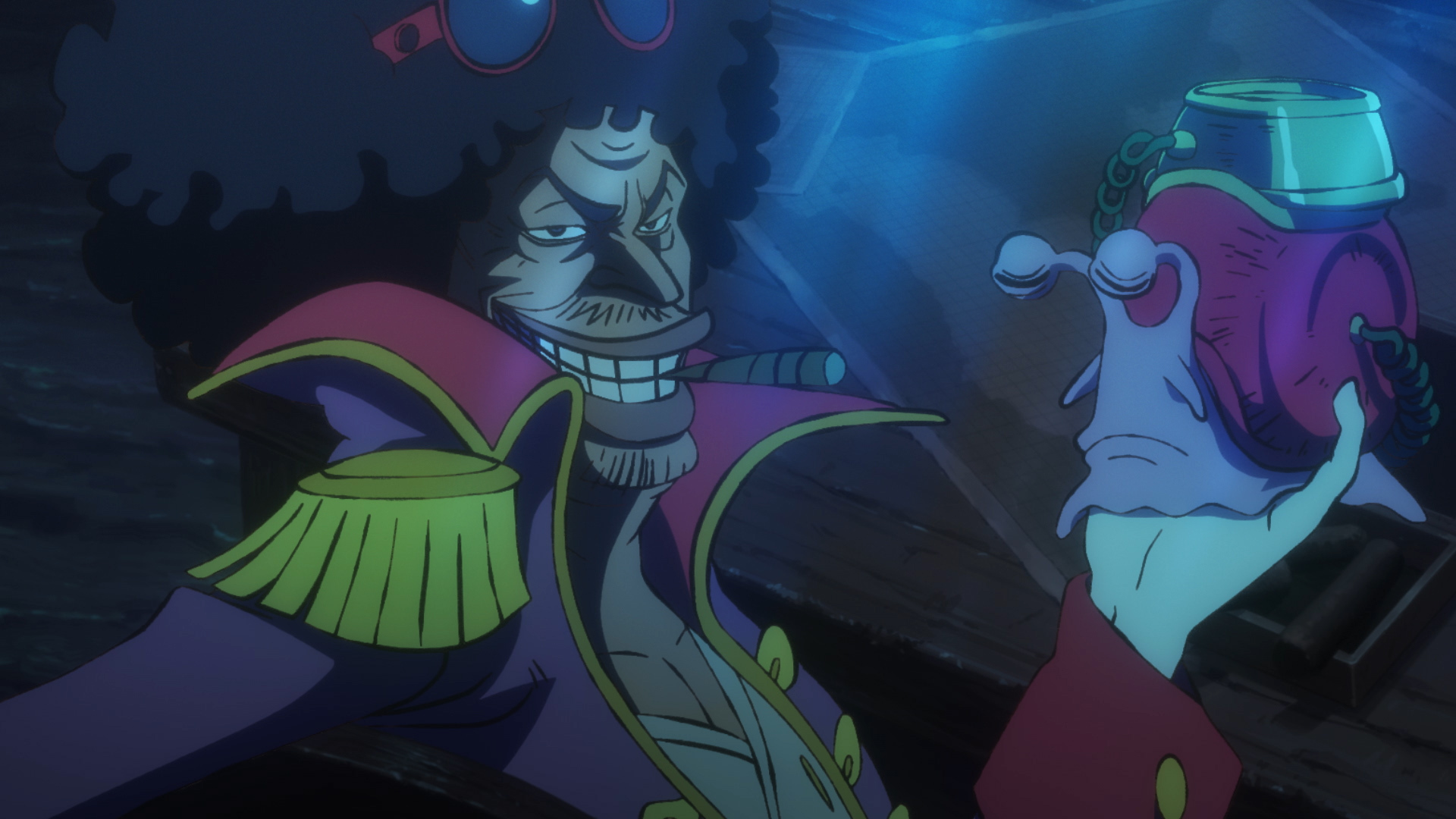 As for Stampede’s story itself, it’s pretty bog-standard for recent One Piece films, and indeed other recent Shonen Jump! films. A new large and muscular villain has appeared, in this case Douglas Bullet, a former member of Gol. D Roger’s crew who was imprisoned in Impel Down and freed during Blackbeard’s raid on the prison many story arcs ago. He is obsessed with being the strongest person in the world after he was defeated by Roger and never got his chance for a rematch, and so he’s teamed up with Buena Festa, a new character who is known for holding Pirate gatherings called the “Pirates’ World Fair” in the distant past. The two cook up a scheme where they gather all the strongest pirates so Bullet can beat them all and prove he’s the strongest, though Festa’s plans run deeper than that… 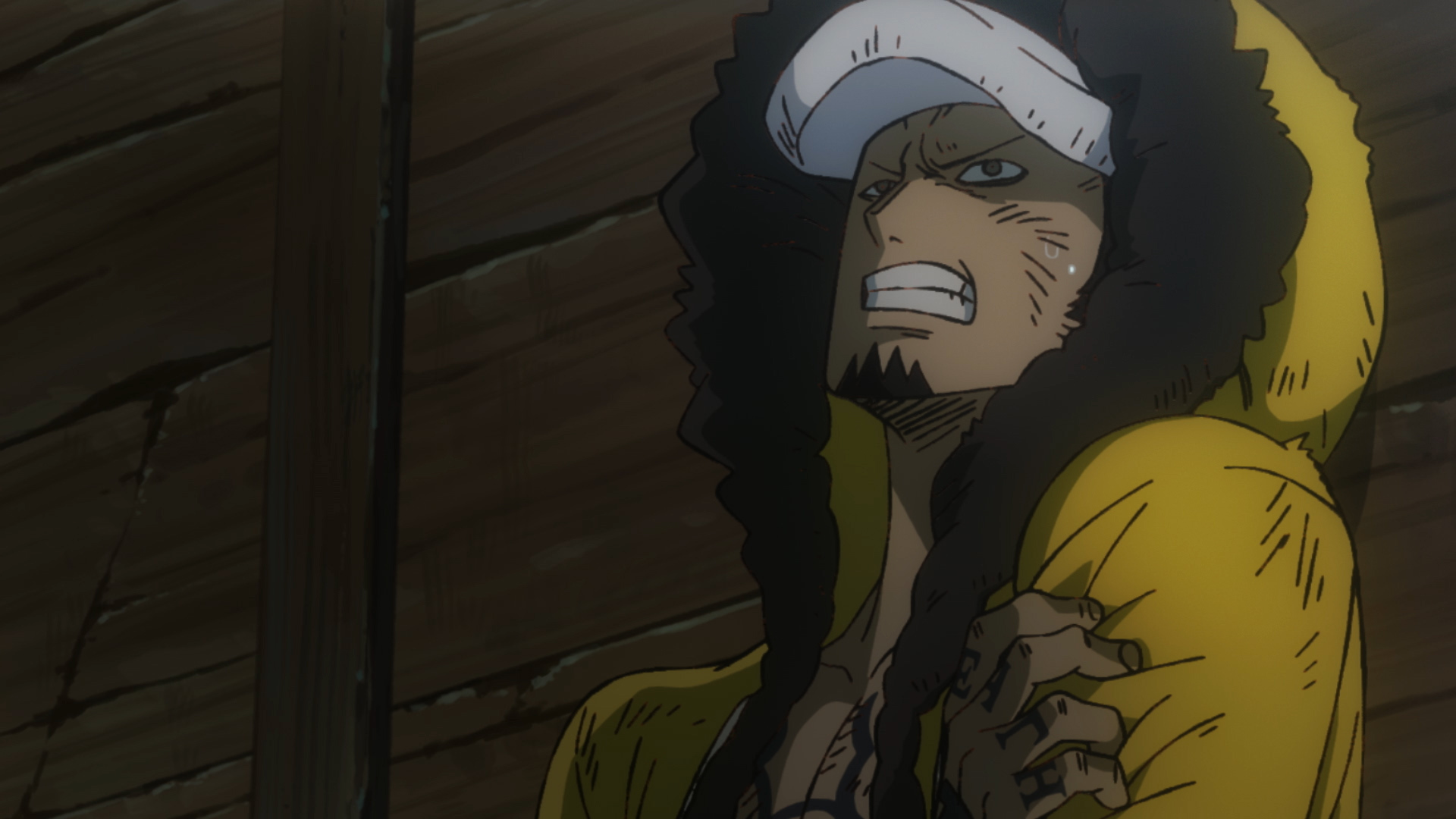 Being a celebration of 20 years of the anime, the Pirates’ World Fair is a good excuse to feature a whole bunch of returning characters alongside the Straw Hat crew, including fan favourites like Luffy’s peers Trafalgar Law and Eustass Kid, Smoker, a bunch of Admirals, Warlords and plenty more that I won’t spoil. While most of these films hold off on pulling the “big cinematic fight” switch until the final 20 or so minutes, Stampede has Douglas Bullet appear and start fighting people roughly 30 minutes into the film, so it can get a bit relentless, but it somehow manages to balance newly appearing characters with a focus on one of the original relationships formed in the early days of the series. The only thing that ruined some of it for me was an overreliance on CGI during the long battle, but otherwise it was quite the spectacle for quite the length of time and the animation in general holds up for the entire runtime. 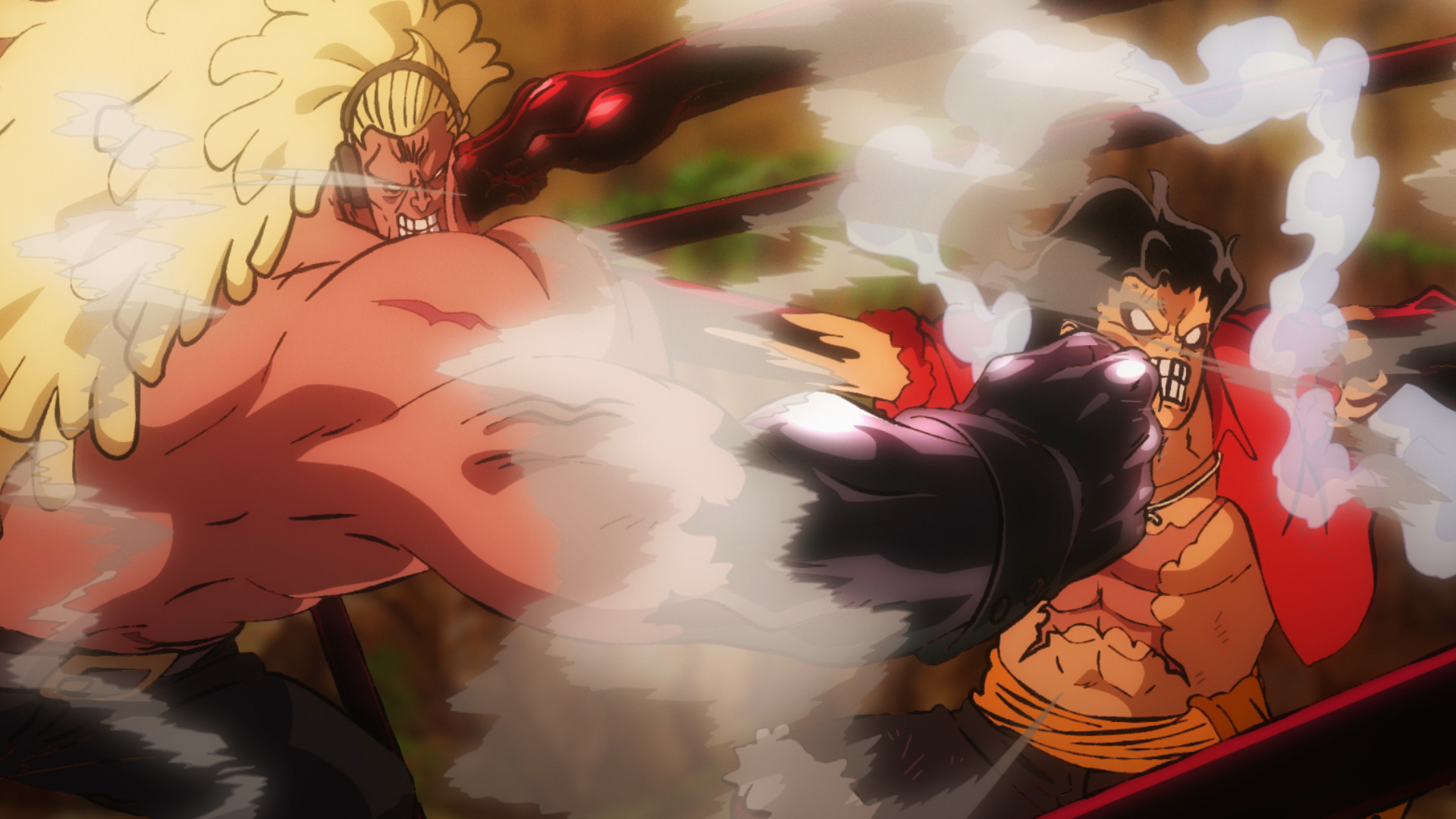 So in the last two years I’ve reviewed new cinematic entries into the Dragon Ball and My Hero Academia backlog and they’ve all featured crazy, often breath-taking final battles blending CG and traditional 2D animation to give the final a big bang, and Stampede is no different, apart from maybe the final fight being most of the actual film. Full of characters and cameos from throughout the past 20 years of the anime, Stampede is a must for fans of the series. Those with no experience of the franchise will probably be confused about a lot of things (naturally jumping in on a 20th anniversary celebration!) but will still be blown away by the action and spectacle, if nothing else. 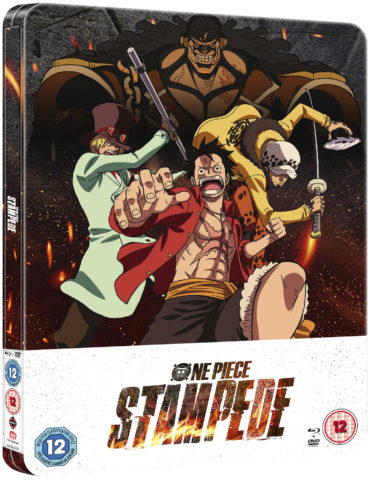 The BBFC has updated their website with a 12A rating for One Piece Stampede’s trailer, potentially suggesting a UK release for the film!

Zavvi has revealed a June release for Manga Entertainment’s One Piece: Stampede DVD and Blu-ray, including a Limited Edition steelbook!