Continuing the trend from the past six months, UK distributor Anime Limited has revealed what they have planned for the month of June and July 2021 via their monthly round-up post on their main website. The news features new products that are expected to be released within that timeframe and also plans for what will be available as part of this month’s early bird schedule.

Starting off the news with a brief recap of the June 2021 release schedule. Last month’s round-up post provided a teaser of what was to be expected, and currently here is the latest update. Select titles initially planned for May 2021 were pushed back into June 2021. 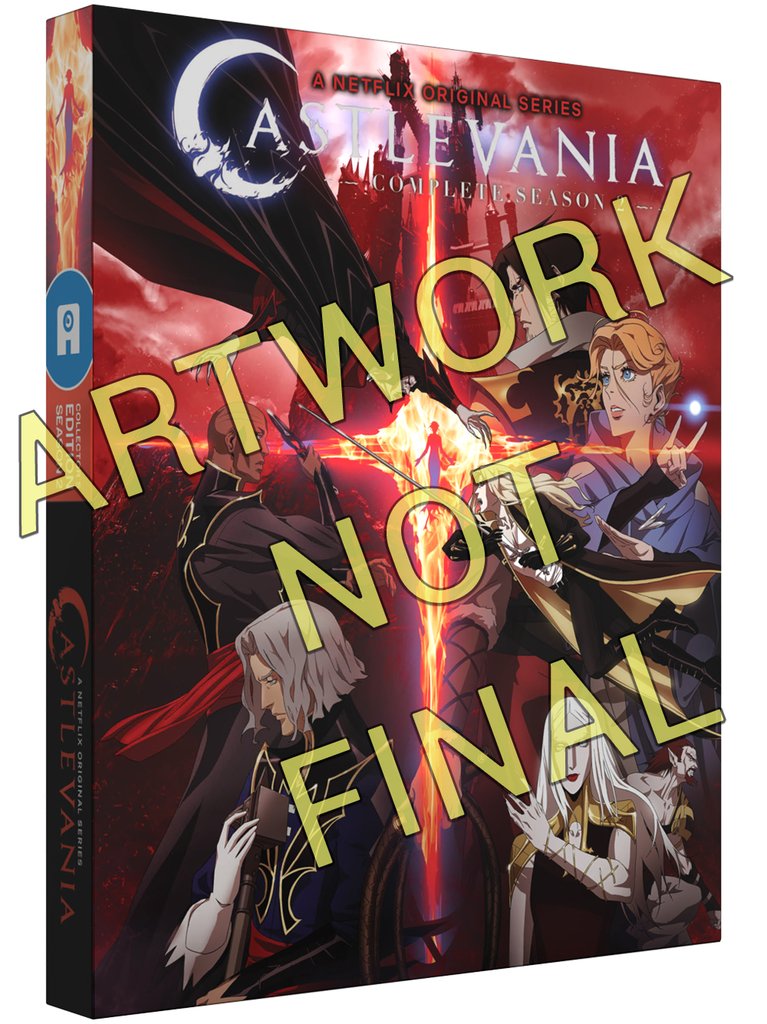 Before delving into the July teasers, one more collector’s Blu-ray set has joined the June 2021 slate with the Netflix original anime-inspired series Castlevania Season 2. This will be available on 21st June 2021 as a collector’s edition Blu-ray (SRP £59.99). The collector’s package includes a rigid box and a 132-page artbook.

Pre-orders will commence Thursday 13th May for £34.99 and will be exclusive to AllTheAnime.com & Zavvi retailers only. Anime Limited licensed the first season in 2019, with that particular release selling out very close to launch.

“Inspired by the classic videogame series, CASTLEVANIA is a dark medieval fantasy following the last surviving member of the disgraced Belmont clan, trying to save Eastern Europe from extinction at the hand of Vlad Dracula Tepes himself.

Trevor Belmont, last survivor of his house, is no longer alone, and he and his misfit comrades race to find a way to save humanity from extinction at the hands of the grief-maddened Dracula and his sinister vampire war council.”

The July 2021 release schedule features one new major addition and a couple of previously announced sets. 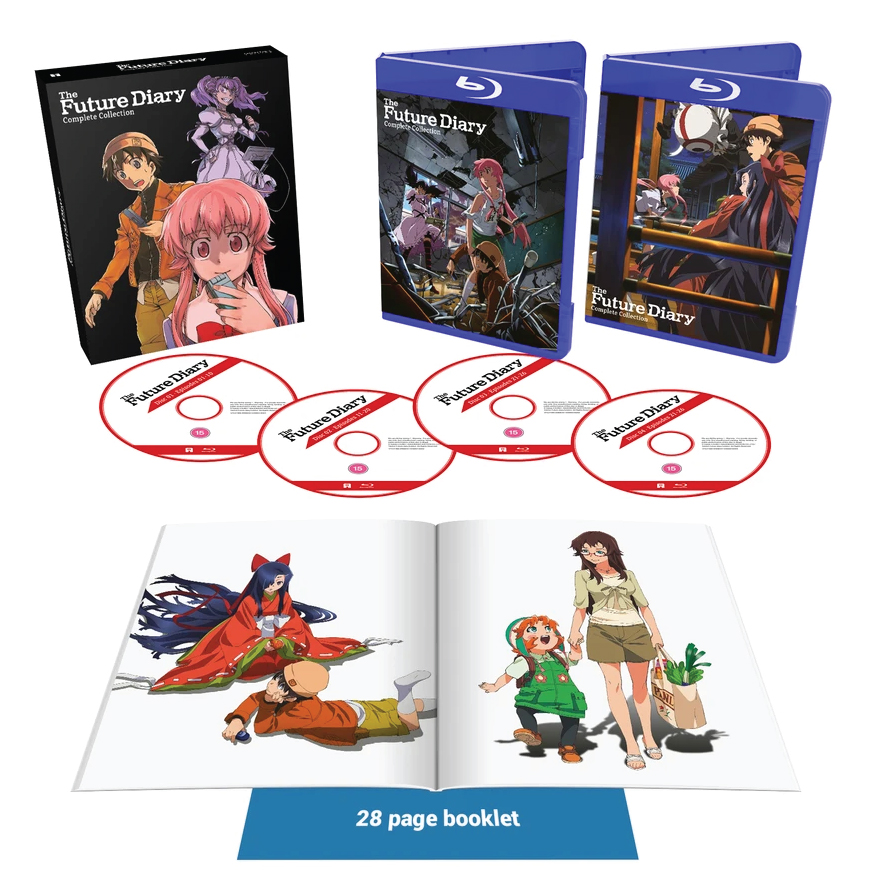 The biggest addition is Anime Limited has now acquired the United Kingdom and Ireland rights for The Future Diary (Mirai Nikki) as the show is nearing its 10th anniversary this year. The UK release, previously handled by KAZE, will once again be available on Blu-ray but this time as a collector’s edition (SRP £59.99) starting 26th July 2021. The collector’s package includes a rigid box, two amaray cases and a 28-page booklet.

Pre-orders will commence Friday 21st May for £34.99 and will be available across multiple retailers. In addition, this release will contain 4 Blu-ray discs covering all 26 episodes plus the Redial OVA (this particular OVA was not included in the previous UK release). Bonus on-disc features listed match what were being used in the North American Funimation Blu-ray releases.

“Yukiteru Amano is a high school student who keeps himself to himself, and makes up for his lonely everyday existence by writing a diary on his mobile phone and conversing with his imaginary friend, the so-called “God of Time and Space” known as Deus Ex Machina.

But what if this imaginary friend was real? This unlikely turn of events becomes a reality for Yuki when the tables are turned and Deus Ex Machina selects him as a participant in a “battle royale” with eleven other individuals. Every competitor in this deadly game is provided with a “Future Diary”, each of which gives its owner a unique view of the world and, more importantly, a specific viewpoint into events that have yet to transpire.

Can Yuki prevail in the face of this insane game and its menagerie of unhinged foes? The answer is not even something that his Future Diary can answer…”

Also joining the July 2021 slate is the standard edition release for Turn-A Gundam Part 2 will be available on 12th July for £59.99 SRP followed by BEASTARS Season 1 Official Soundtrack on 26th July available in both deluxe edition Vinyl for £99.99 SRP and standard CD for £9.99 SRP.

To conclude this post, here’s a brief recap of the May 2021 early bird pre-order schedule. 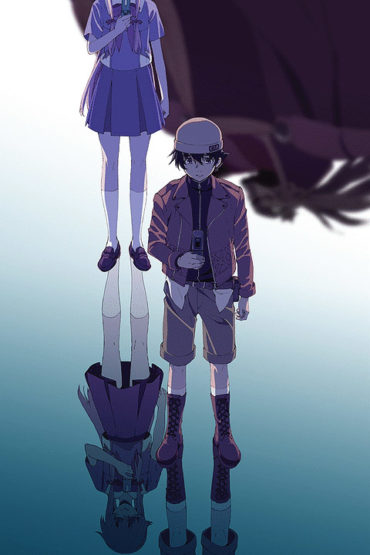 Anime Limited’s May 2021 slate offers mainly pushed back releases, but June 2021 provides a sneak peak of some new products including the second half of Demon Slayer and a surprise Love Live release!