UK distributor Anime Limited has announced their home video release plans for the months of both May and June 2021. The reason that the latest news covers both months is because May’s slate mostly features titles that were delayed for various factors, while June offers some interesting new additions.

Starting off with a reminder that Anime Limited will be running an Easter sale from 1st April until 9th April on many catalog products (no new products will appear).

Not much else has been said, but they did confirm the sale will available for international anime fans also.

Next we have the release slate news with what is coming for May 2021. As mentioned, a majority that are included here were initially planned for previous months.

On 24th May we have Your Name collector’s edition 4K Ultra HD & Blu-ray combo pack (£49.99 SRP), which we have detailed more about the release here.

Next we have the release slate news for what will be arriving in June 2021, though the dates could change at the last second. This list will be sorted by the order of when their Early Birds will be available! 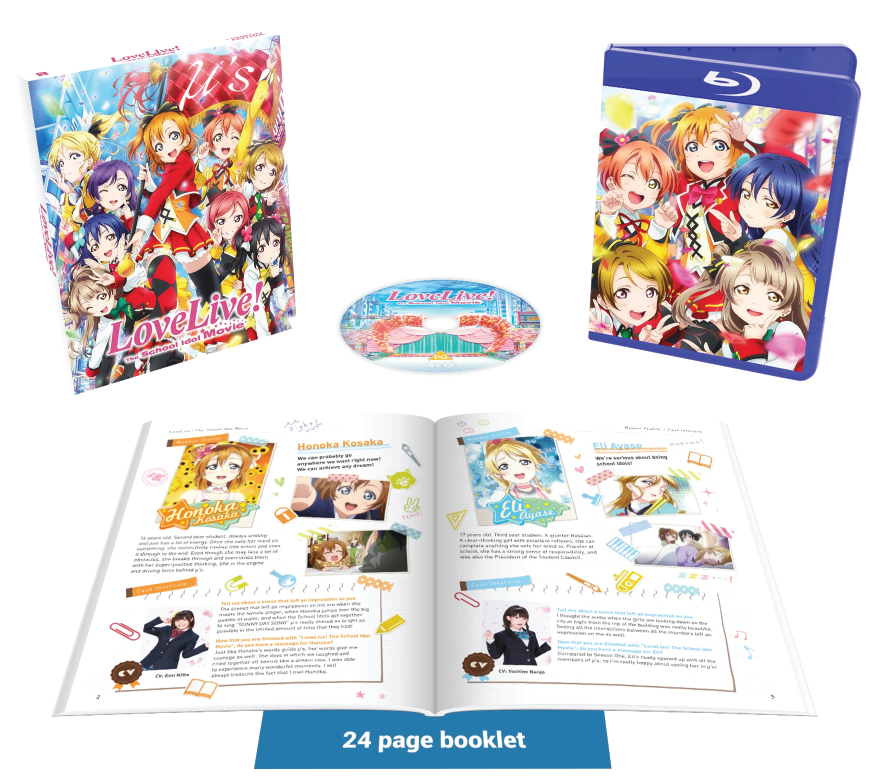 Starting with the biggest surprise of the batch – Anime Limited have acquired the UK/IE rights for Love Live! The School Idol Movie which had never released in the UK on home video before.

“Although μ’s, the defending champions of the school idol tournament, plans to dissolve their group after the graduation of their senior members, they receive news that leads them to holding a concert event!

With the clock ticking, what kind of meaning will the μ’s members find in performing the most exciting live performance?” 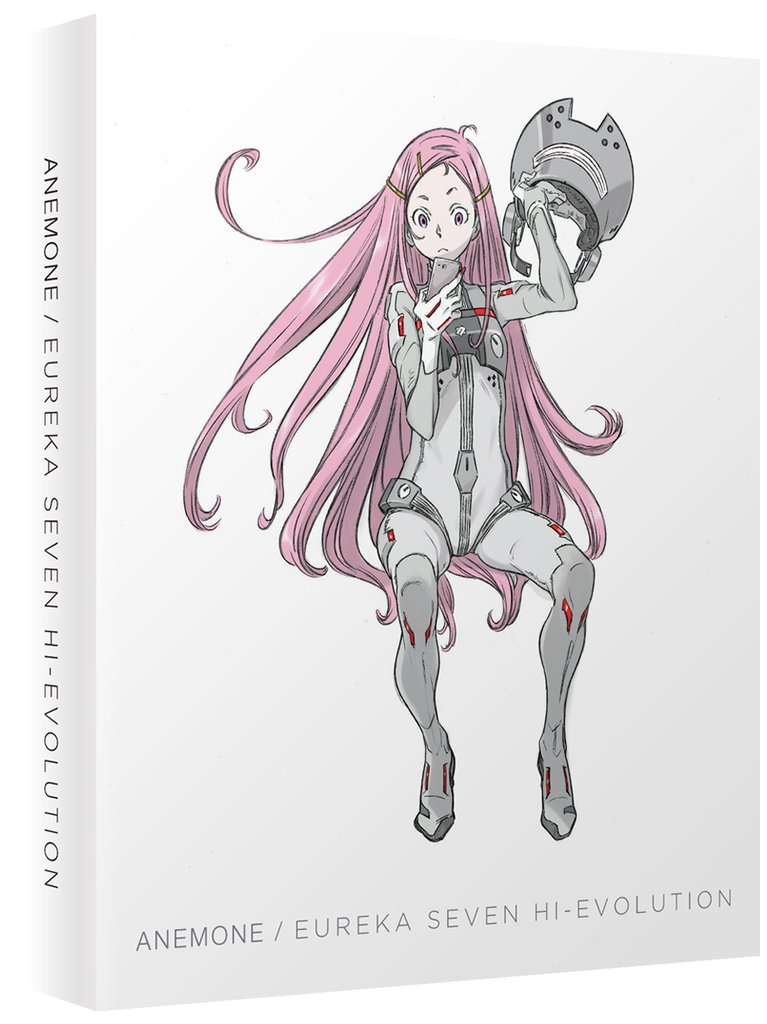 Next we have Anemone: Eureka Seven Hi-Evolution, the second film in the Hi-Evolution trilogy which Anime Limited licensed back in 2017.

The film will be released as a collector’s edition Blu-ray & DVD combo pack (£34.99 SRP) for 14th June 2021 with an Early Bird offer coming 5pm on Friday 30th April 2021. The package is presented with a rigid box, digipack and a 160-page Storyboard Book.

“Seven years ago, Anemone’s father disappears, leaving his daughter with nothing but an app on her phone to support her. Now, she’s tasked with a pivotal role in the war against mankind’s enemy – a war which sees her subconscious sent into the midst of another world as humanity’s only truly effective weapon.

As unusual events within this other world unfold, so more and more questions are raised about Anemone’s life, as well as the nature of what she is truly fighting against. With seemingly endless possibilities stretching out before her, Anemone has an important choice to make – does she save the world, or the person she loves?” 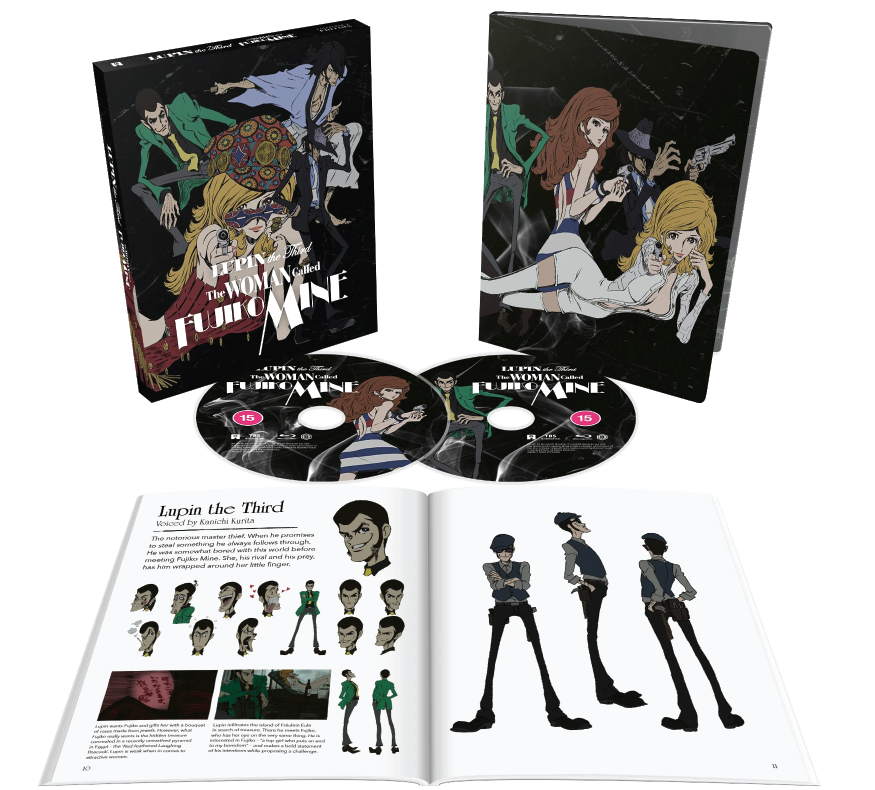 For the Lupin the Third fans we have Lupin the Third: The Woman Called Fujiko Mine which Anime Limited referenced during their Q&A segment back in Cloud Matsuri last November.

The television series will be released as a collector’s edition Blu-ray (£59.99 SRP) for 14th June 2021 with an Early Bird offer coming 5pm on Friday 23rd April 2021. The package is presented with a rigid box, digipack and 36-page Booklet. In addition, the Blu-ray discs will be using Discotek Media’s version rather than the older Funimation version (which was previously used in Manga UK’s Blu-ray release).

“A cult has become the target of Lupin III’s latest heist, but he might not be the only one after their hidden treasures. It seems the alluring lover of the cult leader may just be a thief herself and more than capable to handle Lupin in the race for the treasure.

But in a chase to outsmart the other, this little game takes a twist for the unexpected. Lupin sets his sights on the female thief, Fujiko Mine, and he may just be a little in love with this femme fatale beauty. But behind her wily charms lies a greater tragedy at hand.

This is the story of how Lupin III, the greatest thief of his generation, met his match.” 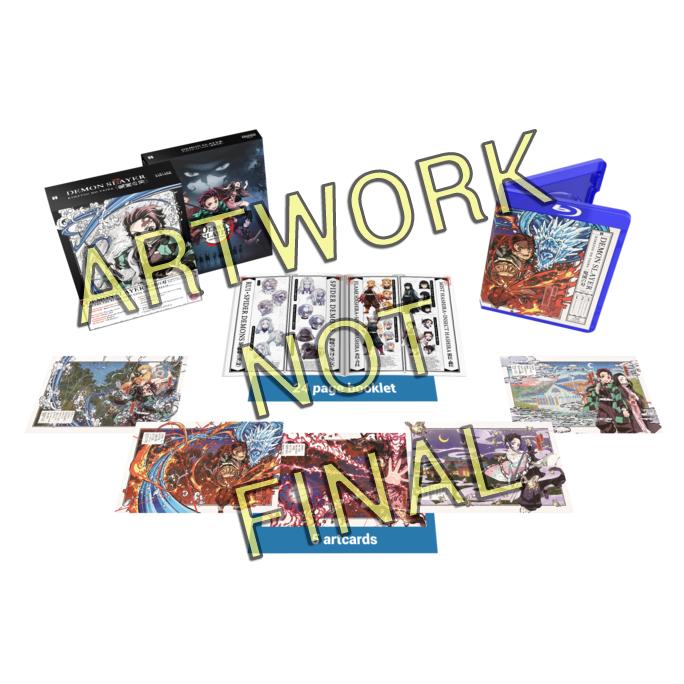 And last but not least we have Demon Slayer: Kimetsu no Yaiba Season 1 Part 2, which covers the second half of the Ufotable series after Anime Limited previously released Part 1 last December.

The second half will be released as a collector’s edition Blu-ray (£79.99 SRP) for 28th June 2021 with an Early Bird offer coming this May 2021. The package is currently not finalised but what has been shown so far is presented with a rigid box, an outer box to house both CE sets, 24-page Booklet, and 5 Artcards. Like Part 1, the discs are expected (but not finalised yet) to be using the Aniplex of America version that comes with the Commentaries & other on-disc extras.

“BECOME THE BLADE THAT CUTS DOWN DESPAIR

It is the Taisho Period in Japan. Tanjiro, a kindhearted boy who sells charcoal for a living, finds his family slaughtered by a demon. To make matters worse, his younger sister Nezuko, the sole survivor, has been transformed into a demon herself.

Though devastated by this grim reality, Tanjiro resolves to become a demon slayer so that he can turn his sister back into a human, and kill the demon that massacred his family.

A sorrowful tale of siblings in which the fates of humans and demons intertwine…begins now!” 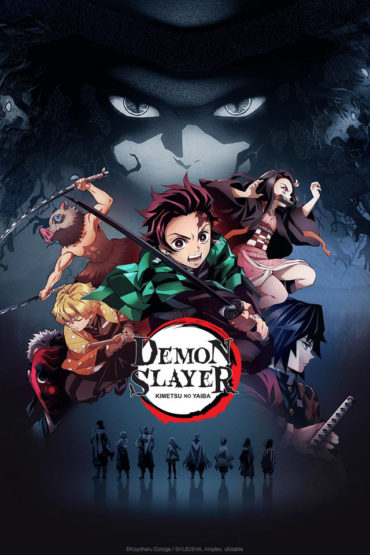