UK distributor Anime Limited announced their next batch of home video release plans during the midday of Friday 5th November. There are few updates this time, because the distributor will be focusing their resources for their upcoming 12 Days of Christmas 2021 sale that will begin on 1st December 2021.

Early Birds for the Christmas sale are also confirmed, with news coming later this month so stay tuned. In the meantime, below will be available on offer this month:

Starting off the month already at a £34.99 offer (£59.99 SRP) is a brand new license announcement with Anti-Magic Academy: The 35th Test Platoon. Much like Big Order, this series is one of Crunchyroll’s licenses (and was also distributed in North America by Discotek Media) and Anime Limited will be offering a collector’s edition Blu-ray package. 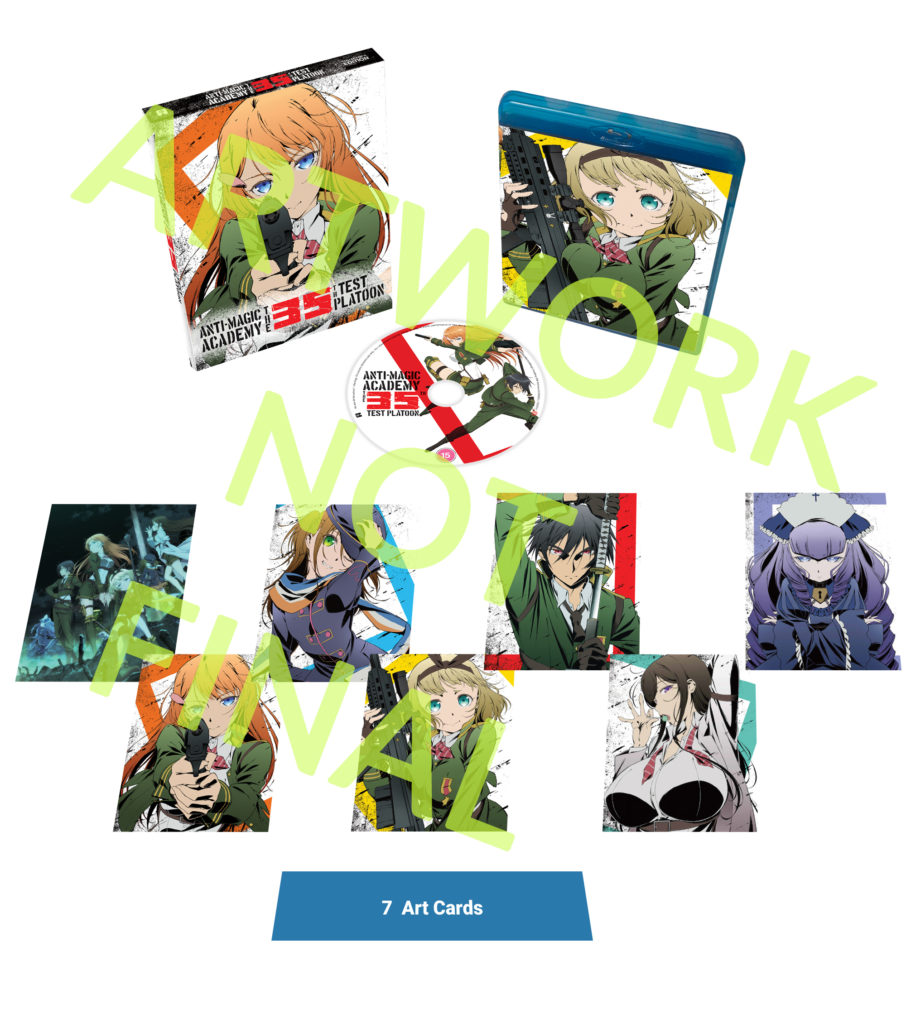 The package includes a rigid box with an amaray case to house the single Blu-ray disc. Physical items include 7 art cards, though the packaging artwork is not yet been finalised. The series will be presented in Japanese audio with English subtitles.

The official release date is 7th February 2022. The Early Bird offer will be available until Friday 12th November at 5:00pm GMT. You can stream the series on Crunchyroll.

“Takeru Kusanagi is captain of the 35th Platoon, dedicated to hunting down witches and protecting people from spellcraft. Of course, that all SOUNDS good, but in truth the 35th is nothing but misfits. The sniper is easily flustered, the tech is problematic, and Takeru always insists on bringing a sword to a gun fight.

It only gets worse when the director shunts ex-inquisitor Ouka Ohtori onto the team for being a little too trigger happy around witches. But despite the chaos and lack of cohesion, Takeru cares about his team and mission. Can he soothe Ouka’s rage at her past and pull the team together?”
Plot Synopsis via Anime Limited

Next we have another edition of Cowboy Bebop. First released on Blu-ray in 2013, and then given the Ultimate Edition treatment in 2019, the distributor is offering fans another release to coincide with the upcoming live-action television series coming to Netflix later this month. 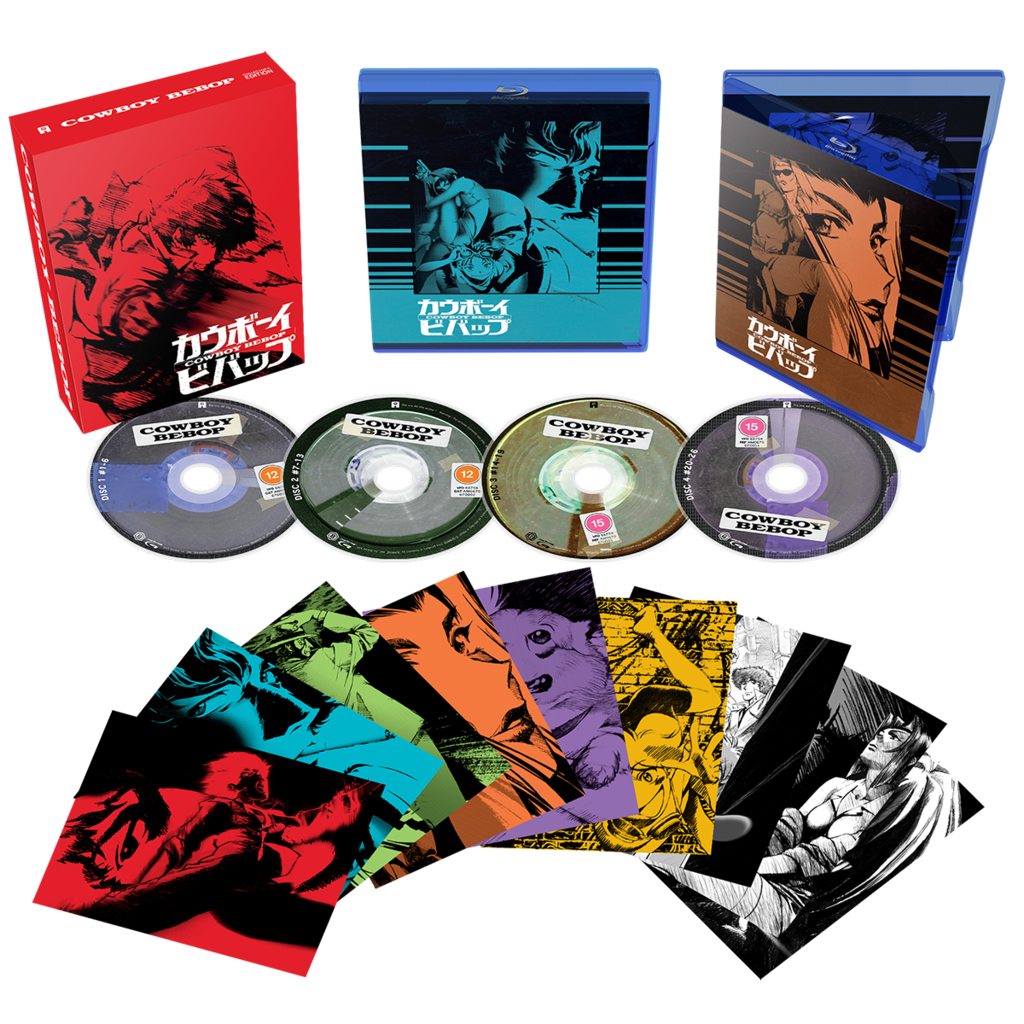 On offer for £44.99 (£59.99 SRP) is a new collector’s edition Blu-ray exclusive to retailers AllTheAnime and Zavvi. This package includes a rigid box with two amaray cases to house the four Blu-ray discs. Physical items include 9 art cards. The series will be presented in English & Japanese audio with English subtitles.

The official release date is 22nd November 2021. The Early Bird offer will be available until Friday 19th November at 5:00pm GMT. You can stream the series on Amazon Prime, Crunchyroll and Netflix.

“Join the always-cool Spike Spiegal, investigative genius Jet Black, the alluring Faye Valentine, the amazing (but weird) Ed and the super-smart Welsh Corgi named Ein as they try to make a buck in the year 2071. How do they do it? They’re bounty hunters!

While focussed on their constant struggle to capture bounties and pay the bills – perhaps the crew of the Bebop should be more concerned by what may catch up with them. Ghosts from the past, psychedelic mushrooms and justice-obsessed cowboys – Spike, Jet, Faye, Ed and even Ein have their work cut out trying to make ends meet!”
Plot Synopsis via Anime Limited

Tiger Lab’s release of Death Note‘s original soundtrack in 3x Vinyl format will also join the Early Bird schedule. Details are not final but will be available to order on Anime Limited’s store soon. 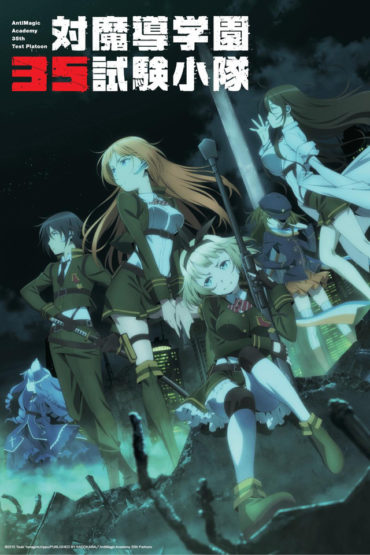 Three titles will be available for pre-order throughout September; one deluxe edition Vinyl release and two collector’s edition Blu-ray releases!