TOKYO- With the proliferation of OTT platforms such as Netflix and Amazon Prime in the world, the popularity of Japanese animation has grown rapidly over the past few years, even in the midst of COVID-19. According to the Association of Japanese Animations, overseas market of Japanese animation reached around 10 billion USD (1trillion 313 billion Yen), having expanded by more than 7.6 billion USD (1 trillion yen) in 10 years.

In order to further bring Japanese animation to the world, JETRO, the Japan External Trade Organization, has started a project to support the launch of crowdfunding projects for animation production by Japanese animation studios on Kickstarter.. This time, 5 studios will launch their projects at Kickstarter from Jan 10 to Feb 13, 2023.

Through crowdfunding on Kickstarter, we aim to raise support for each anime studio’s production and thereby create a fan community for Japanese anime. Calling all Anime Fans! 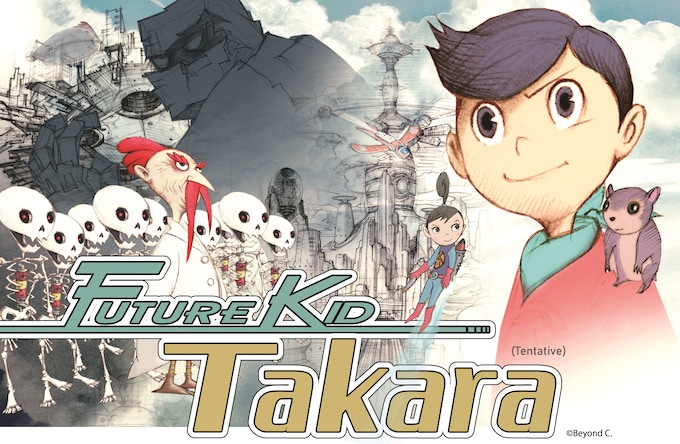 <Outline of the project>

*5 projects of the anime studios will be put on the above page on Jan 10. 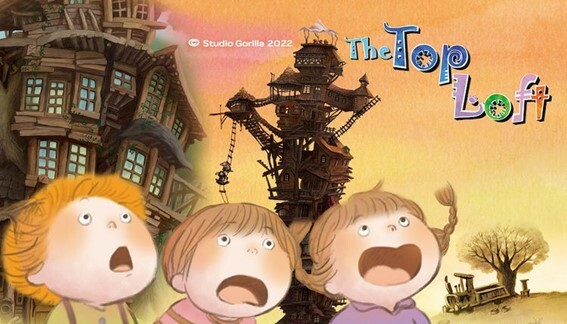 JETRO, or the Japan External Trade Organization, is a government-related organization that works to promote mutual trade and investment between Japan and the rest of the world. Originally established in 1958 to promote Japanese exports abroad, JETRO’s core focus in the 21st century has shifted toward promoting foreign direct investment into Japan and helping small to medium sized Japanese firms maximize their global export potential. JETRO has 76 overseas offices in 54 countries worldwide, as well as 50 offices in Japan.

These Indie Anime Studios Need Your Help to Bring Their Passion Projects to Life This year, JETRO (the Japan External Trade Organization) is supporting small anime studios in Japan to give them a shot at funding to share their passion projects with the world. As part of the project, five anime studios will launch crowdfunding campaigns … Continued