MVM Entertainment have gone to social media to announce their latest updates on their release slates. Their Q4 line-up has been rather quiet until now so it’s time for them to unveil what they have in store!

Back at MCM Comic Con London in May, MVM Entertainment already revealed they had plans to release Chobits on Blu-ray along with a couple others (Serial Experiments Lain, Tenchi Muyo! OVA Collection) but now they have two more titles joining the Blu-ray upgrade as well as release dates! 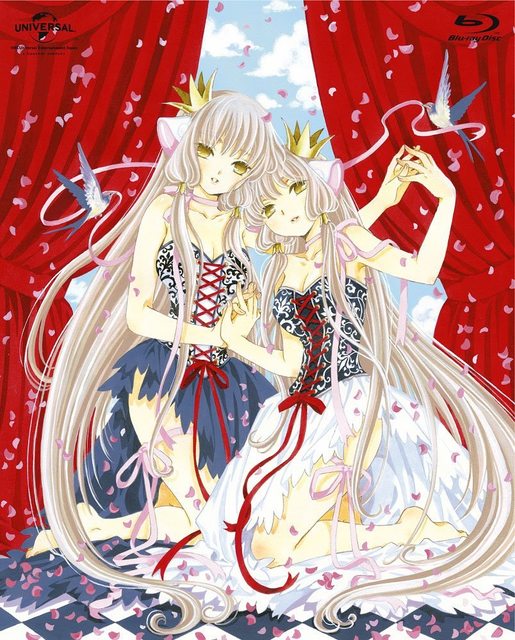 Starting off with Chobits, the 26 episode TV series will be released as a complete series collection set for SRP £39.99 on 10th October 2016 with English & Japanese audio (with English subs). You can also stream the series on Funimation Now if you like.

Chobits Plot Synposis
A country boy from Hokkaido, Hideki arrives in the big city (Tokyo) to go to college. Instantly, he is shocked and amazed by the variety and prevalence of Persocoms: personal computers designed to look and act like animals or even people! Too poor to afford one of his own, Hideki is overjoyed to discover a discarded Persocom in a trash heap. However, this gift of fate turns into a mystery as his Persocom, Chi, appears to be able to operate without her OS… How real is real?

Next up we have the classic 1997 anime adaptation of Berserk. The 25 episode TV series will be released as a complete series collection set for SRP £49.99 on November 21st 2016 with English & Japanese audio (with English subs). The franchise has already received numerous anime adaptations including a 2012-2013 movie trilogy (already released by Kaze UK) and the recent 2016 adaptation that’s available on Crunchyroll (with a future UK home release planned by Universal Pictures).

Berserk Plot Synposis
In the castle of Midland, a new king has come to power through treachery and violence. His demonic agents terrorize the citizens relentlessly, until the night when a battle weary soldier known as the Black Swordsman come to destroy them. However, his true motives and unrelenting grudge against the king are buried in the past – when a young mercenary named Guts joined the charismatic, graceful, and deadly Griffith and the Band of the Hawk.

And finally we have the cult classic Ergo Proxy. The 23 episode TV series will be released as a complete series collection set for SRP £49.99 on December 12th 2016 with English & Japanese audio (with English subs).

Ergo Proxy Plot Synposis
The domed city of Romd is an impenetrable would-be utopia where humans and robots coexist, and everything is under complete government control – or so it appears. While working on a mysterious murder case, Re-l Mayer, a female detective from the Civilian Intelligence Office, receives a foreboding message that something is going to “awaken.” That night, she’s attacked by a deformed super-being.

All three TV shows MVM are putting out have already been released on DVD. Berserk and Ergo Proxy have been given HD Native remasters in Japan whereas Chobits is an upscale from Funimation. Images above for Chobits and Ergo Proxy are cover arts of the Japanese Blu-ray Disc Boxes and not the final MVM covers. 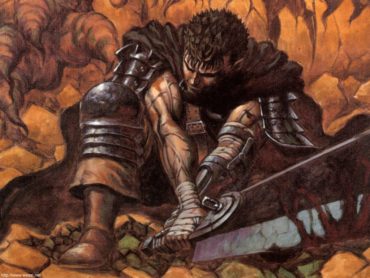