It’s that time again. MCM London Comic Con has now begun and many new pieces of announcements have been unveiled bit by bit. Anime Limited have already started revealing six titles for their catalogue with many more to be announced, while Manga Animatsu have shown off one new title prior to the weekend. Here’s a round-up of all of the titles revealed for the first day of the weekend. 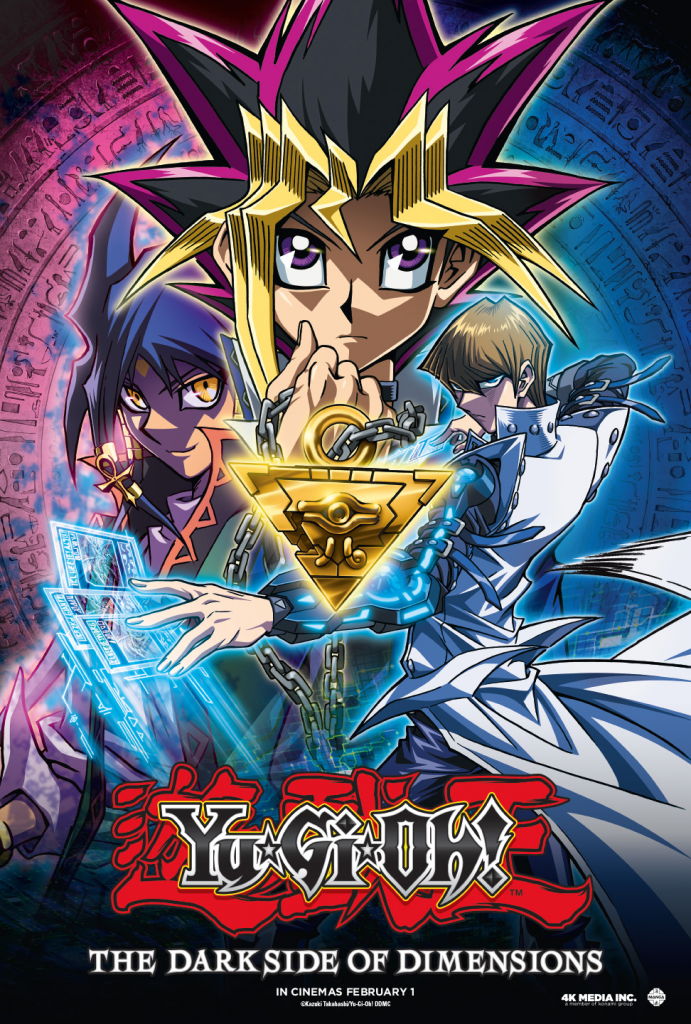 From distributor Manga Animatsu, they will be bringing the latest film from an old but still well-known classic franchise to the UK theaters; Yu-Gi-Oh! The Dark Side of Dimensions. The film will be available across 120 different locations in English on February 1st as part of an agreement with 4K Media, the company who handled the English dubs for the franchise. You can find more information about this film from our forum news article here and tickets are available to book now! If you don’t know where to begin with the series you can check out where it all began over on Crunchyroll in Japanese audio with English subtitles. 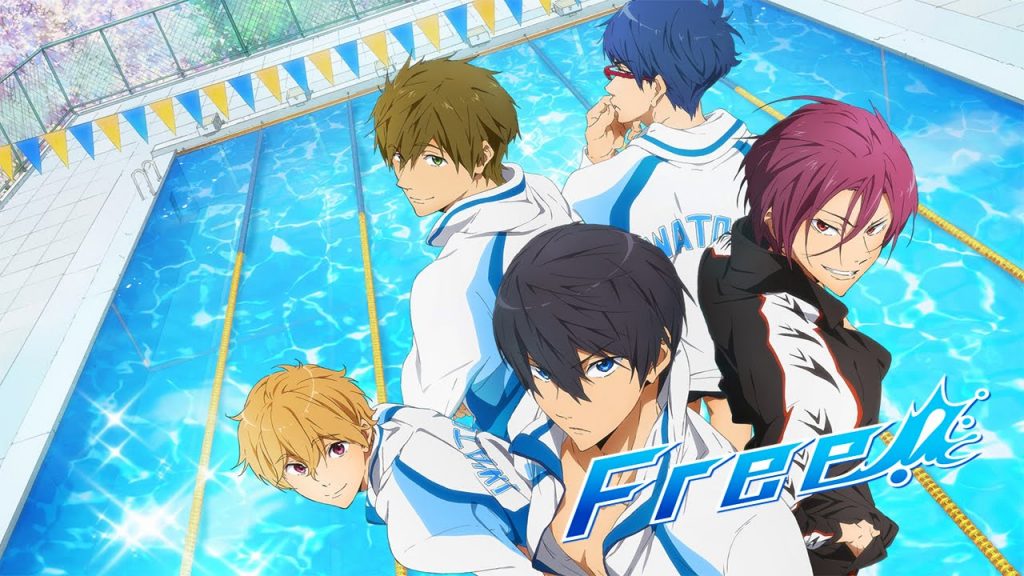 And from distributor Anime Limited, they will be releasing the first season to the popular swimming series Free! Iwatobi Swim Club. The show will be coming to Blu-ray and DVD in 2017 with English and Japanese audio with English subtitles. You can check out the first season in both English & Japanese audio over on Crunchyroll and even pickup the second season right now on Blu-ray and DVD from the same distributor.

Next up we have Day 1. Here only the announcements from distributor Anime Limited were revealed but there’s still more to come later in the weekend! 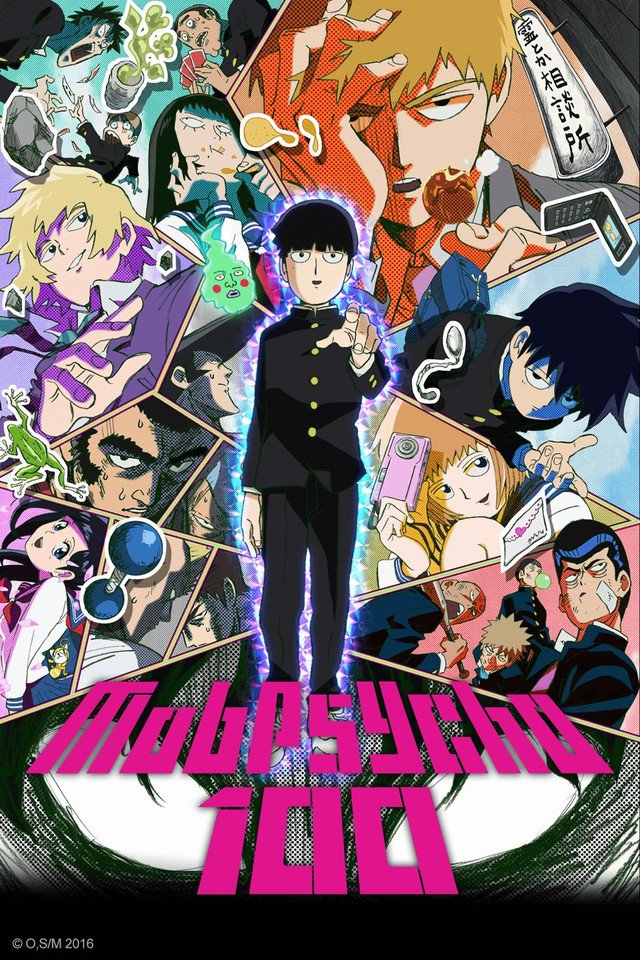 The second announcement was on behalf of Funimation, with Assassination Classroom Season 2. The adventures of Koro Sensei and the students of Class E continues with this season and it will be coming to the UK with English and Japanese audio with English subtitles. You can check out both seasons of the series over on Funimation Now. 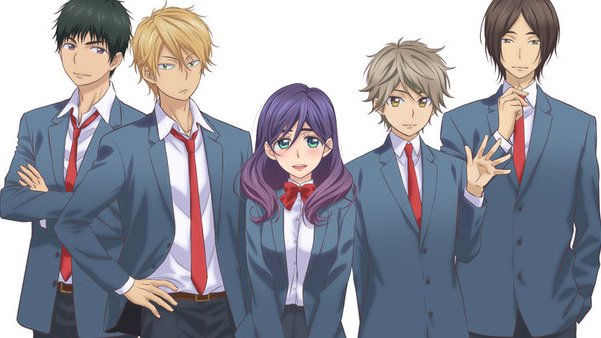 The third announcement is Kiss Him, Not Me!, also known as Watashi ga Motete Dousunda. The series is currently airing this season and will soon be made available for legal streaming very soon. The show will be coming to the UK with English and Japanese audio with English subtitles. In the meantime you can also read the manga online legally over on Crunchyroll and in stores thanks to Kodansha Comics. 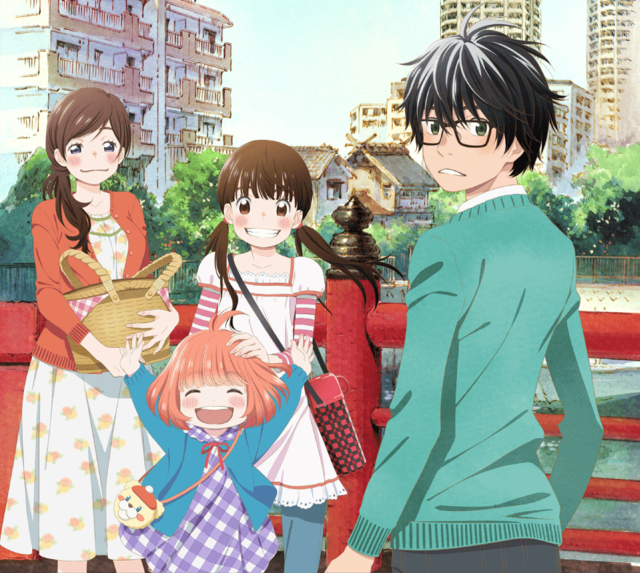 The fourth announcement is an Aniplex title; March comes in like a Lion, also known as 3-gatsu no Lion. The anime is handled by studio Shaft (known for the Monogatari franchise) and based on a manga written by Chika Umino (She also wrote Honey & Clover and did the Illustrations for Eden of the East). The series is also currently airing this season and you can watch it while it’s on simulcast over on Crunchyroll in Japanese with English subtitles. 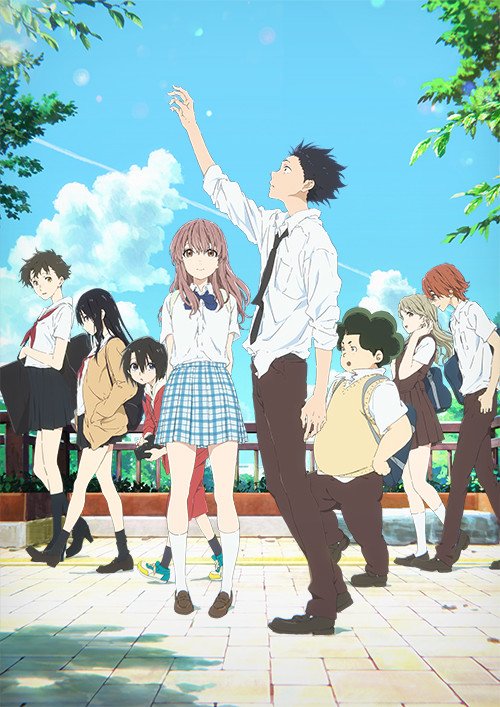 The fifth and final announcement of the day is a special theatrical screening for A Silent Voice (Koe no Katachi). The film’s very limited release is estimated to occur at some point between December 2016 and January 2017. At the time of this post, it’s currently only available in Japanese audio with English subtitles. You can read the original manga in its entirety legally over on Crunchyroll and in stores thanks to Kodansha Comics. 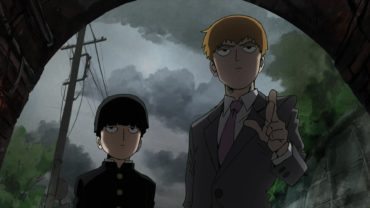