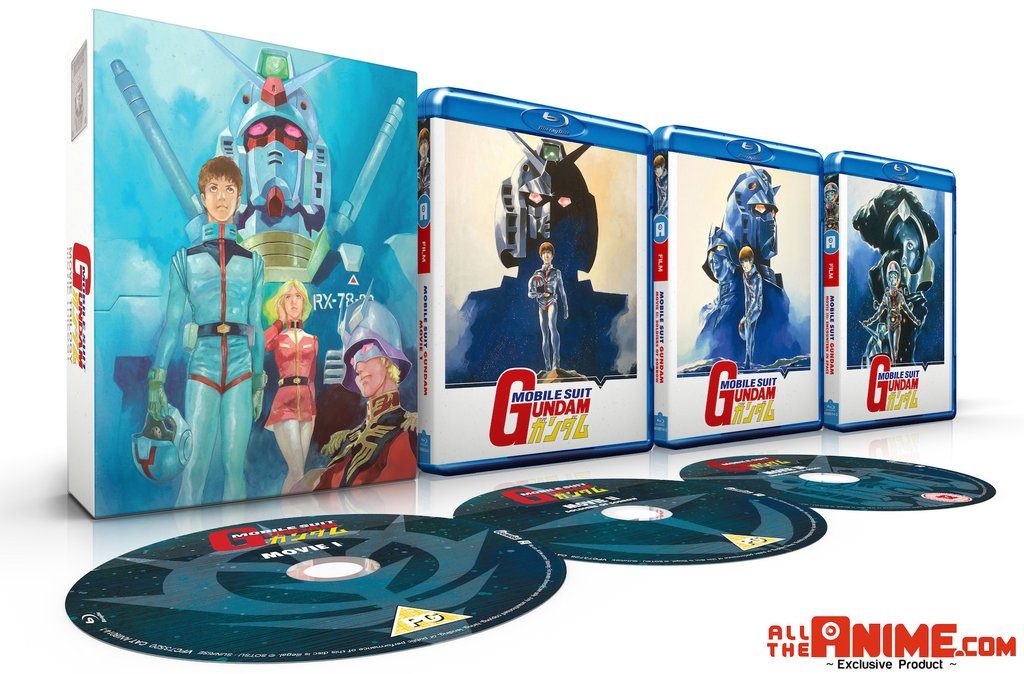 The original Mobile Suit Gundam series that ended in 1980 was not a success. In fact, the series got axed. It was only afterwards when big sales of toys based on the series and repeats of the show indicated that the series had an appeal – and sure enough, Gundam has been around ever since.

One of the other factors that help to cement the success of the original series was a trilogy of three compilation films. The first, simply known as Mobile Suit Gundam I debuted in March 1981. This was followed by Soldiers of Sorrow in July 1981, and finally by Encounters in Space which came out almost exactly a year after the first movie. For the first time, these films are now available to buy, although they are only available via All the Anime’s own website, and there are only 500 copies. However, it is not just the location and number of copies which limit this collection. You can only buy it on Blu-ray, you can only watch it with subtitles as there is no dub, and there are no extras at all.

Also, remember that these are compilation films. These three movies mainly consist of material from the TV series, which is already available to buy on Blu-ray and DVD in the UK. 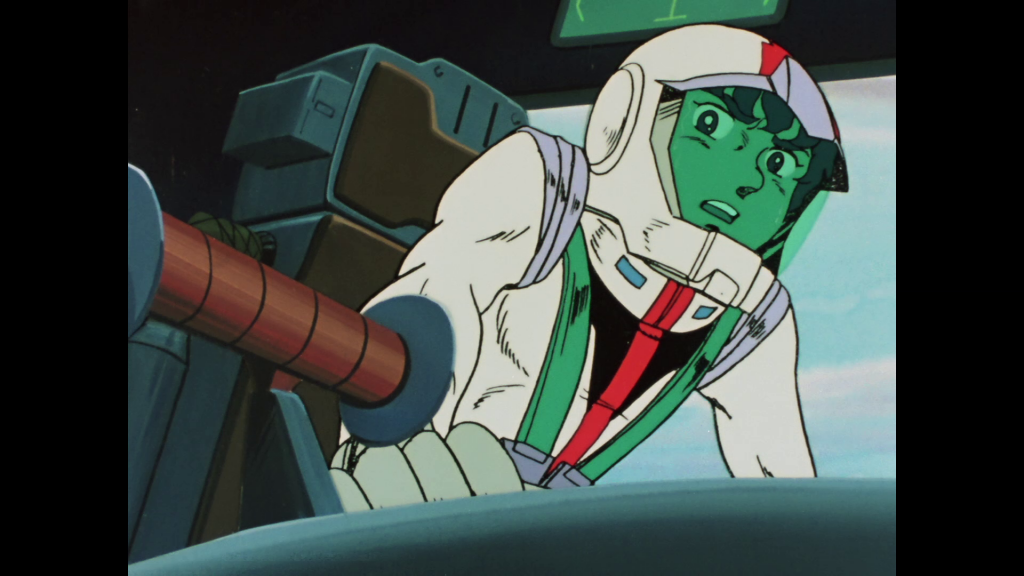 For those unfamiliar with the series, it takes place in year Universal Century 0079, and humanity has expanded from Earth and is now living in various space colonies called “Sides”, under the rule of the Earth Federation. One Side however, Side 7, has rebelled, declaring itself the Principality of Zeon and an independent nation. Thus a war has begun between the two sides that after eight months has killed half the human population and ended in a stalemate after eight months.

The Federation’s newest weapon to fight back against Zeon is the “Gundam” mobile suit. A young boy named Amuro Ray is caught up in a battle when he finds it and pilots the Gundam himself. This results in him and other civilians being drafted into the Federation’s army in the warship White Base. Amuro ends up fighting against the might of the Zeon forces, in particular the “Red Comet” Char Aznable, who has his own private reasons for fighting the war – namely his desire to eliminate the Zabi royal house who rule Zeon and in turn tried to kill his family. However, Amuro ends up battling his own personal demons, and finds himself slowly evolving into the next stage of humanity, the “Newtype”. 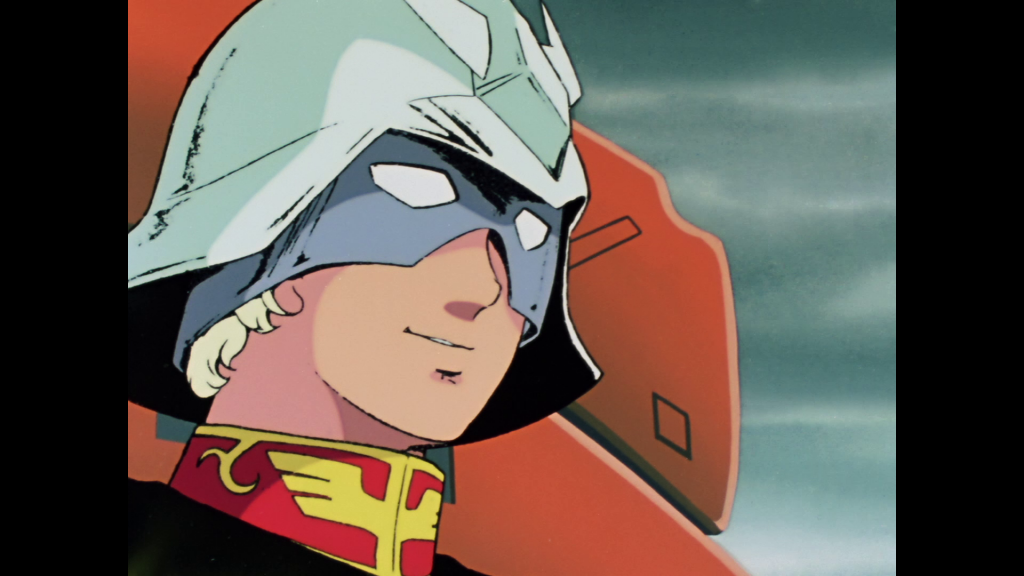 The first of the three films covers Amuro’s first battles in the Gundam up to the death of Garma Zabi; the second film continues from there and ends with White Base’s arrival and departure from the Jaburo base; and the third film deals with the final battles in space with Amuro gaining his Newtype abilities.

The main reason for getting this box set is to see the new material that is included in these films. These include making some elements more realistic than they were in the TV series, and more details about some of the battles.

However, at £34.99 it seems that you are paying too much for so little that is actually new. Most of the stuff in the films appears in the original TV programme, and at least in that you get a choice of sub or dub. This collection therefore is really for the completists. It is for that die-hard core of Gundam lovers who want to embrace all the aspects of the show.

Therefore, if you’re already a fan of the series and this is something missing from your collection then here is the opportunity to finally get what you want. If you’re a more casual fan however, best stick with the TV version and get the full, unabridged story.