The second part of Zeta Gundam sees the series really firing up, as we witness love, death, betrayal and the return of an old enemy.

The enemy in question appear to be a group called the Axis, represented by a Newtype named Haman Khan. At first the AEUG go to them to seek an alliance against the Titans, but in the end the Axis join the Titans. One of the reasons for the failure of the alliance with the AEUG is because Char recognises one of the other people in the Axis. She is a girl named Mineva, who is the child of the deceased Dozle and Zeena Zabi. The Axis are the last representatives of the defeated Republic of Zeon, and are still trying to re-establish the Republic. Despite the fact that the Titans were created to defeat Zeon rebels, they still ally themselves with the Axis. The Titans are also going to even more extreme methods to try and defeat the AEUG, using among other things illegal chemical weapons, such as poison gas.

Meanwhile, Kamille has been going through his own personal problems. These started back in the first part, when he was in Hong Kong and met a “Cyber-Newtype” named Four. She is part of a Titan experiment to make Newtypes artificially, and has to go through horrific pain because of it. She has also had her old memories wiped and has been told that if she defeats the Zeta Gundam, she will have them restored. She pilots the gigantic “Psyco Gundam” and under the influence of certain brainwaves can be completely under the control of the Titans. In her more passive phases she meets Kamille and the two appear to fall in love. Kamille is thus trying to break Four out of Titan control, and sees his chance when the AEUG launch an attack on the Titan’s base on Mount Kilimanjaro. In the end, though, it all ends in tragedy. 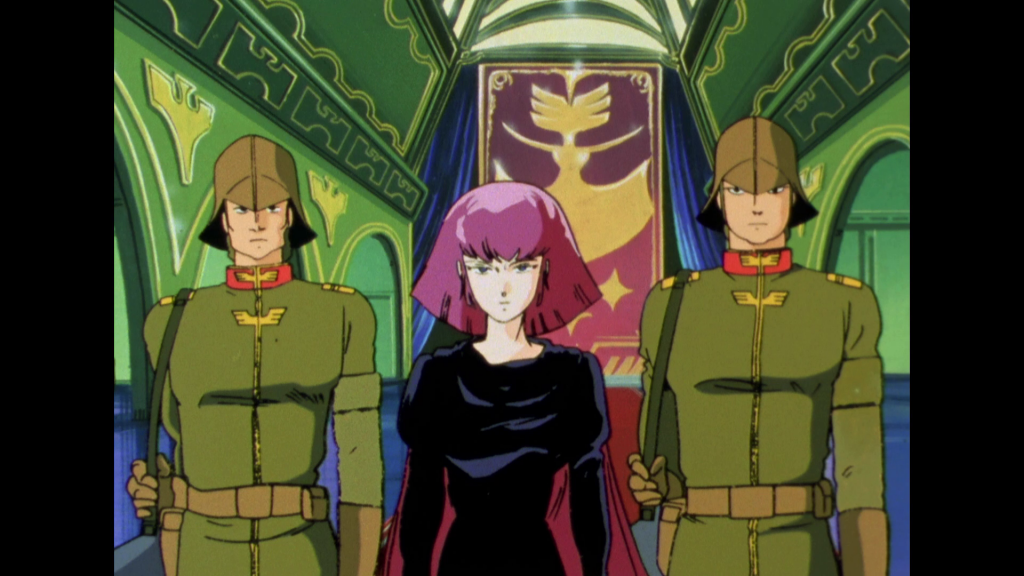 Following this, the AEUG go to Dakar where Char reveals his true identity to the public, while also leaking footage showing the Titans committing atrocities. This results in the Earth Federation fighting against the Titans, and the start of a civil war, with the AEUG and Earth Federation doing battle with the Titans and the Axis. What follows involves an encounter with a woman who claims to be Kamille’s sister (although Kamille claims to know nothing about her) members of particular forces ending up swapping sides, and the deaths of major characters on both sides of the conflict.

The second half of the series feels better than the first mainly because we finally get down to the real battle. For starters we have the reappearance of the Zeon forces. Previously, when reviewing the original Mobile Suit Gundam, I talked about how many people compare Zeon to Nazi Germany, but I claimed that in the original they were more like Germany from World War One. Now though, with the name of “Axis”, comparisons with the Nazis are made much clearer, although we are still in the early stages of the Gundam metaseries.

Kamille, though, is the main draw. The way that he has developed over the series, both as a character and in terms of his Newtype abilities, makes him a well-drawn and rather tragic figure. He has witnessed the deaths of his parents, as well as the deaths of both friends and foes on the battlefield. The women he falls for all have some kind of extreme problem. You then get to the penultimate episode and the start of the final battle, where several key figures on both sides are killed. Then at the very end of the battle, something shocking happens to Kamille. Without wanting to give too much away, Kamille doesn’t come out of his conflict as well as Amuro Ray came out of the One Year War. 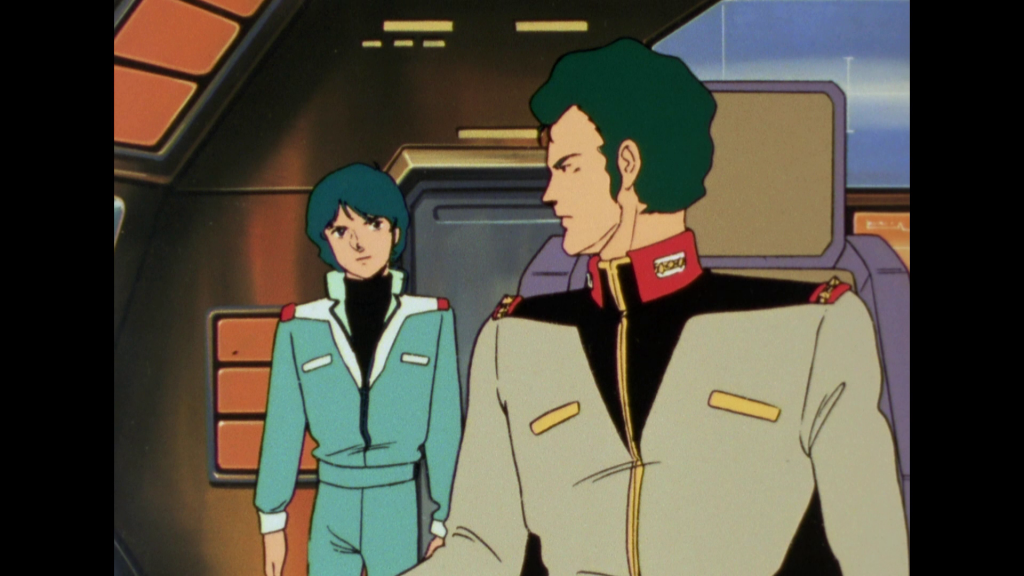 Thus you can argue that one of the ways that Zeta Gundam stands out in comparison to its ancestor is that its ending is more realistic. Whereas in the original Gundam Amuro and his companions managed to come out of the One Year War shaken by their experience but overall OK, Kamille will never feel the same way again. So you can claim that Zeta Gundam deals with the effects of shell shock and the horrors of actual combat more effectively.

It is hard for me to say which of the two series is better. I think I am drawn to Mobile Suit Gundam more, but that is probably because it is the original series and is, arguably, more prestigious. Zeta Gundam, meanwhile, was given more time and the series was under less pressure because the former had been able to prove itself. This series didn’t end its run early, and the characters were given more time to develop.

Concerning extras, again on the discs the only extras are the textless opening and closing and the choice of dub with English or French subs, but pre-orders also come with a limited edition artbook. 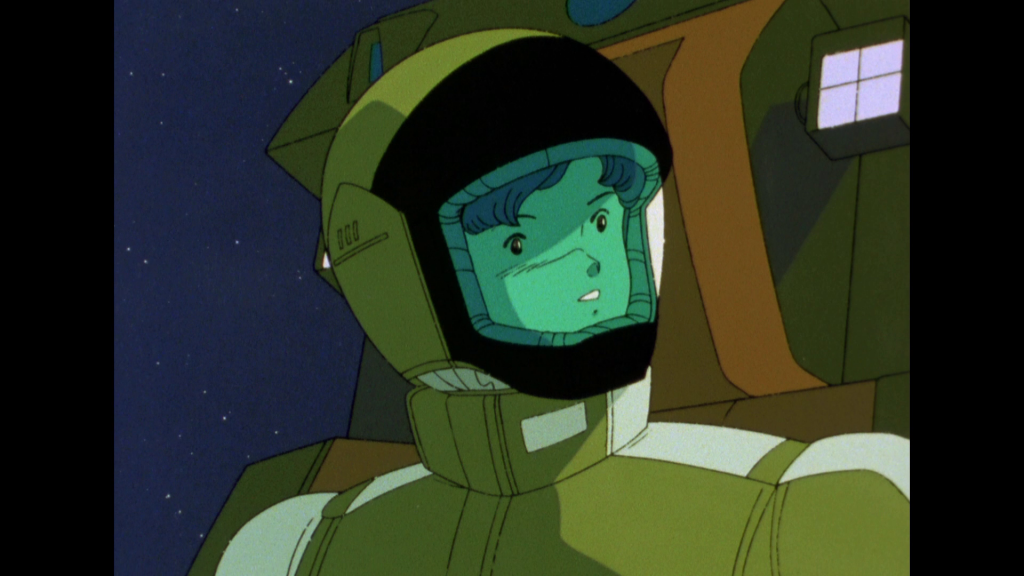 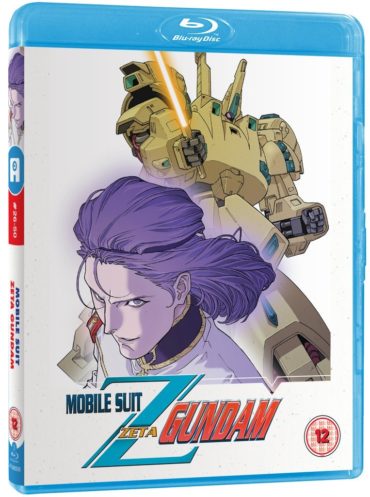