Anime Limited have announced the details regarding the upcoming home video release of A Silent Voice (Koe no Katachi) from studio Kyoto Animation and director Naoko Yamada. While the film has been made available across the United Kingdom on digital services (except for PlayStation Network), the Blu-ray & DVD version will soon be available on 30th October 2017. This will also be the film’s first English release with both the original Japanese audio with English subtitles and the English dub included.

The film received a theatrical release back in February (via festivals) and March 2017 earlier this year, and the distributor even produced a well-done trailer to promote the film:

Shoya Ishida starts bullying the new girl in class, Shoko Nishimiya, because she is deaf. But as the teasing continues, the rest of the class starts to turn on Shoya for his lack of compassion. When they leave elementary school, Shoko and Shoya do not speak to each other again… until an older, wiser Shoya, tormented by his past behaviour, decides he must see Shoko once more. He wants to atone for his sins, but is it already too late…?

First of all, let’s talk about the English dub. As you may or may not know already, similar to Your Name last year Anime Limited have collaborated with NYAV Post to produce an English dub for the movie. The dub will be available at the Edinburgh Filmhouse on Tuesday 17th October as part of Scotland Loves Anime 2017 which will also be the World Premiere of the English language version. Today, the cast has been revealed!

Anime Limited have also offered a preview of the English dub with this video clip:

Much like any other Anime Limited movie release, there will be three versions available: 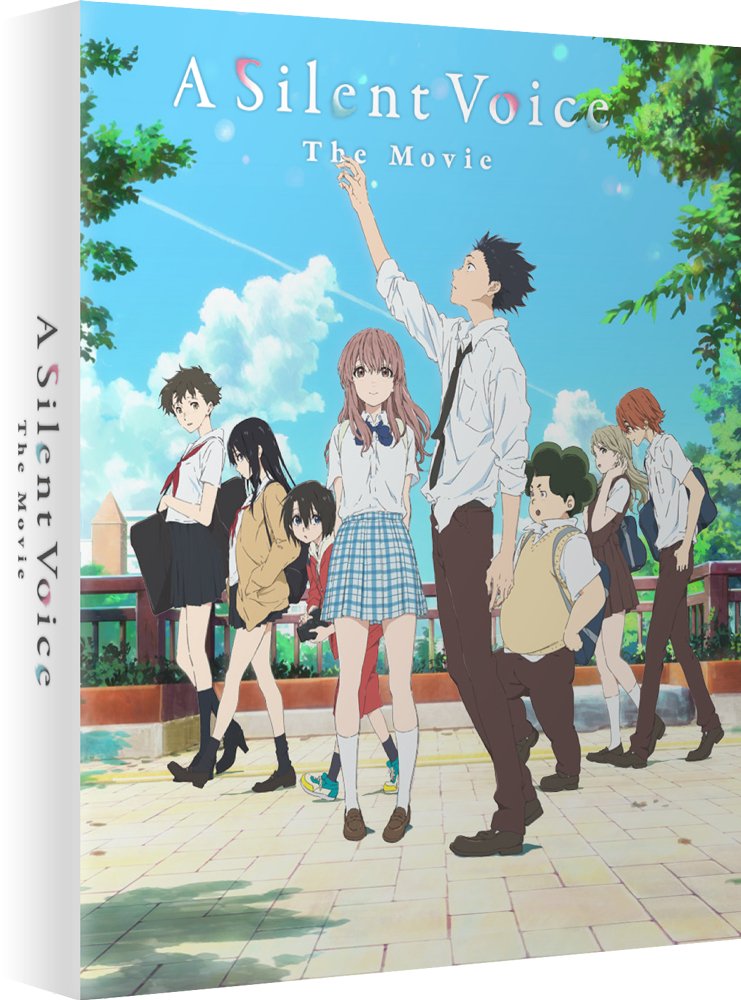 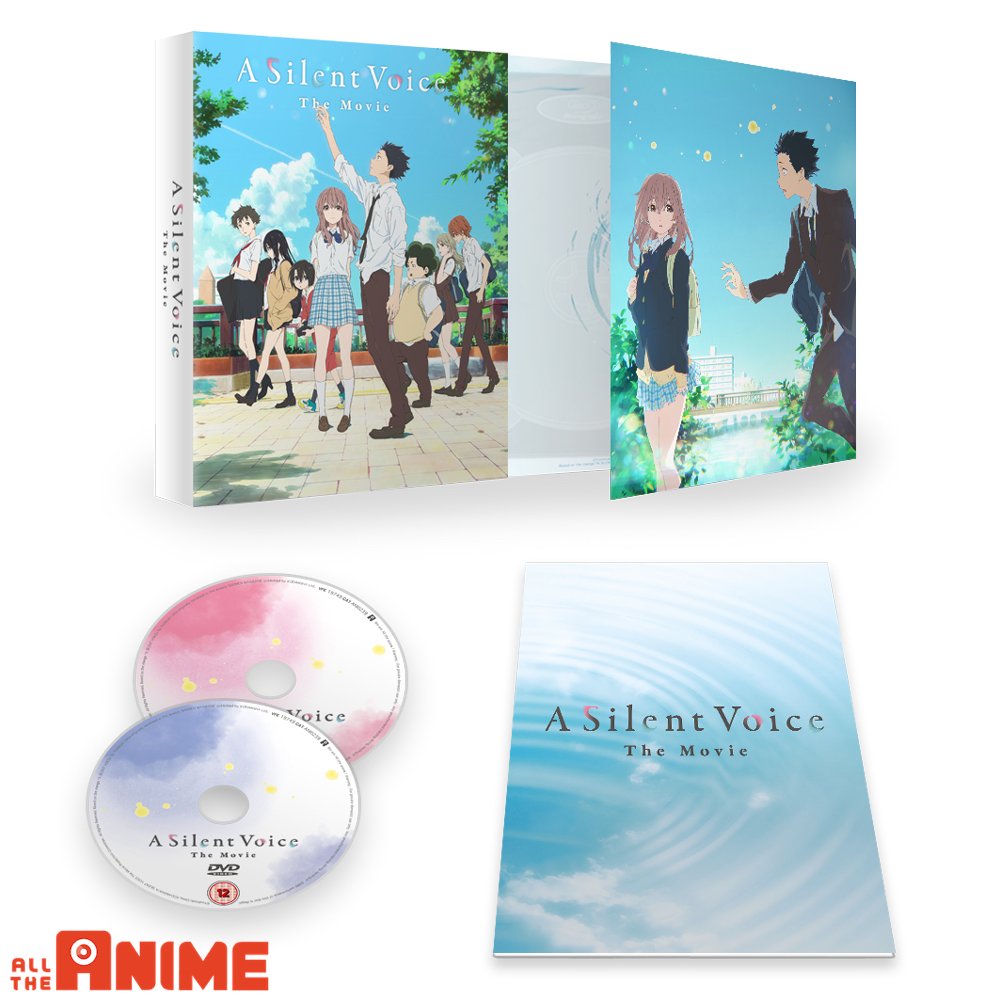 The Collector’s Edition will be available for SRP £49.99 and will include the following:

In addition, there will also be an exclusive AllTheAnime Shop Bundle that offers 2 A3 sized posters! The designs are currently in approvals so we won’t know what they will be until closer to release. The posters will be shipped separately in a poster tube from the Blu-ray set in November 2017 due to production time. 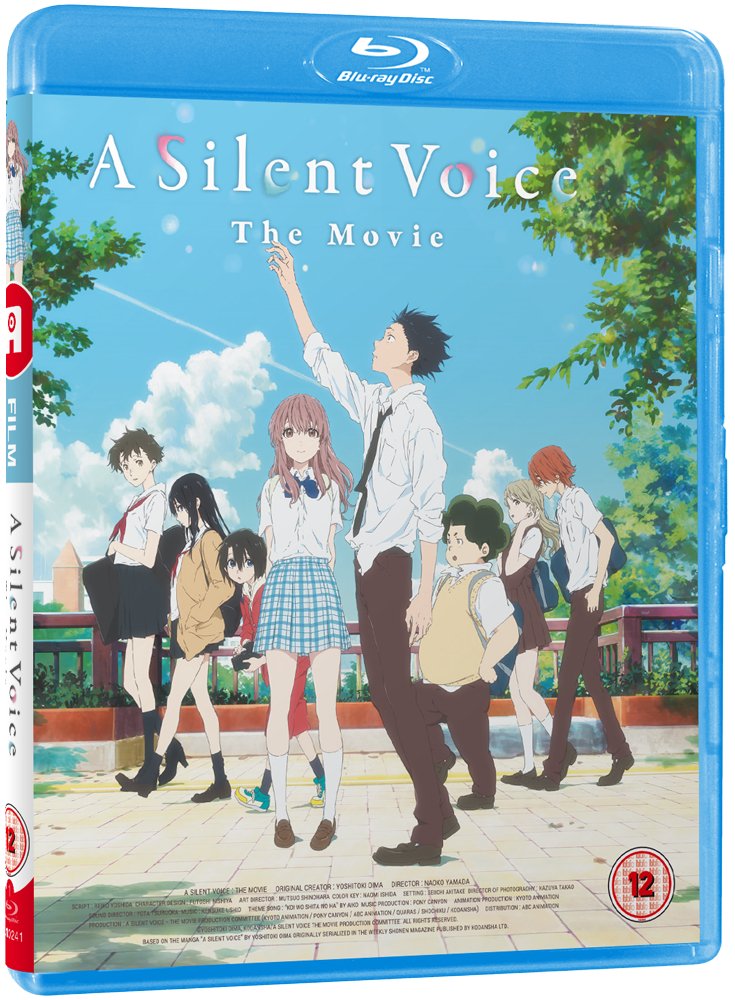 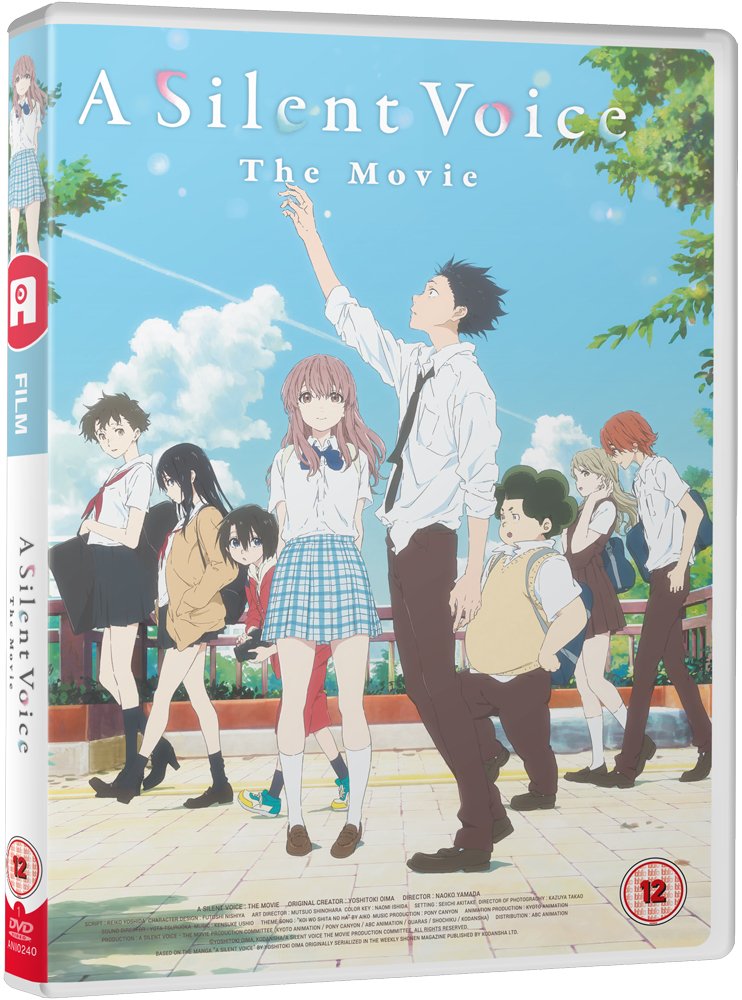 Note that the regions will be locked to B and 2 only.

Pre-orders for A Silent Voice will commence starting 2nd October 2017 on Shop AllTheAnime. You can pre-order the film elsewhere as well on Amazon UK, Base, HMV, and MVM’s Anime-on-line retail stores. 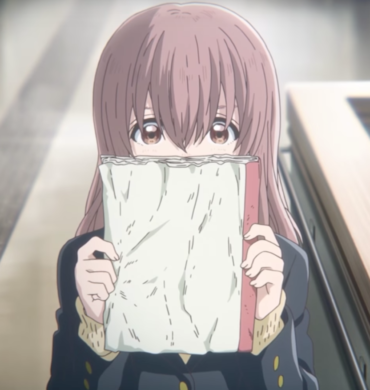