Disclosure: This article has been updated in 2020 to amend the URLs for the BBFC listing, which was recently redesigned and updated its links.

This year we saw a number of risque titles hit the BBFC with successful results. Belladonna of Sadness, Daimidaler, Prison School, and Shimoneta – all of these anime titles managed to get away with an 18 rating and without any cuts or censorship. But there was one more title that we were also concerned by, and that was Monster Musume: Everyday Life with Monster Girls.

Monster Musume: Everyday Life with Monster Girls is one of the most popular shows of 2015 and during its broadcast each episode utilised some very clever censorship (using camera angle tweaks and omitting the female nipples). As the Blu-ray version was entirely uncensored and in its original form, honouring the original source material, there were some aspects of the show’s contents that could have been an issue for the BBFC when they get to rating the series for the United Kingdom and Ireland’s home video release. But we have some good news to share and this is (no pun intended) hot off the presses. 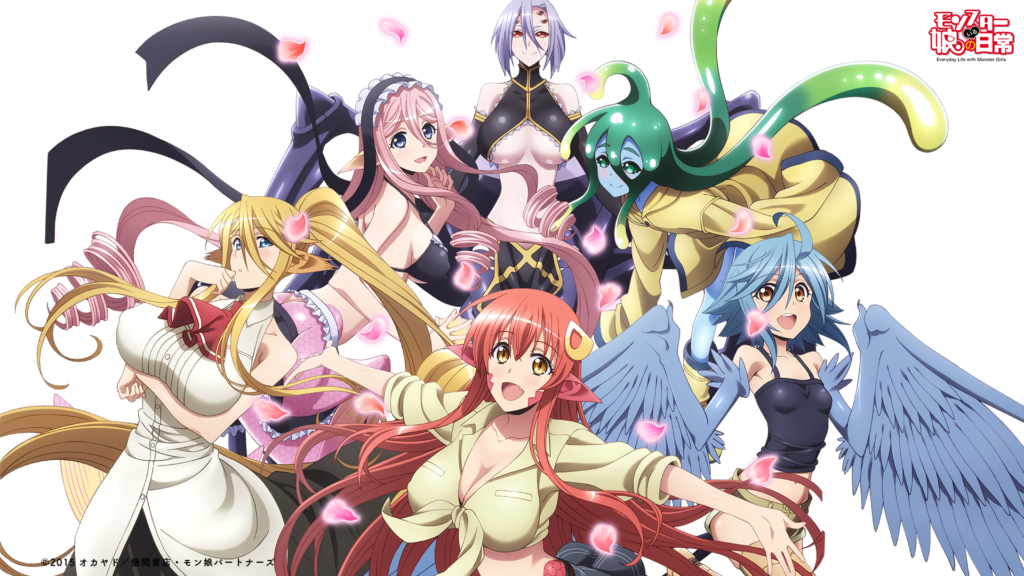 The BBFC finished rating the entire package and as a result it has earned an 18 rating without any cuts/censorship for all 12 episodes, the 2 OVAs, and the specials. This means fans from all across the UK and Ireland can watch the show without having to worry about anything going missing. It’s worth noting that it is pretty rare nowadays to witness any cuts by the film board compared to how anime was treated back in the 90s (in what we call the Old Manga UK era or Anime Nasties). The explanation for this rating includes strong sex, sex references, and nudity:

MONSTER MUSUME: EVERYDAY LIFE WITH MONSTER GIRLS is a compilation of episodes from a Japanese anime series in which a young student’s life is thrown into turmoil after being selected as a host for women on the Interspecies Cultural Exchange programme.

NUDITY
There are frequent scenes of (NSFW)

There are scenes of moderate violence and some nosebleeds used to symbolise sexual stress.

To celebrate this result, we like to remind everyone that MVM Entertainment will be releasing the series in a special collector’s edition release that includes all of the on-disc content mentioned plus the original soundtrack, artcards, and a booklet. While artwork has yet to be revealed as its currently being finalised for approvals, we have a good idea of what the physical contents include as MVM have been following the Sentai Filmworks releases pretty well. The artcards will likely be based on the 12 Monster Encyclopedia info sheets that are shown during the half-way point in each episode, and the booklet will offer some fanservice for each monster girl in the series.

An English dub is also produced for the series and you can check that out early through HIDIVE alongside the original Japanese audio with English subtitles uncensored! As MVM will be using the Sentai Filmworks master, the following on-disc extras included are as follows:

Monster Musume: Everyday Life with Monster Girls will be available on 23rd October 2017 on Blu-ray & DVD collector’s edition. You can pre-order the series on MVM’s Anime-on-line store. 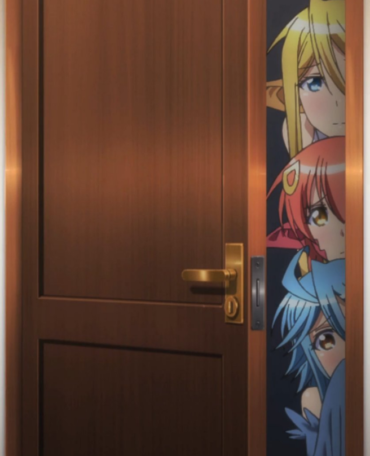 Distributor confirms Satoshi Kon’s Paranoia Agent has been confirmed to be fully uncut for the first time in the UK!

“My Girlfriend is Shobitch” UK Release Cut by BBFC

The BBFC confirms that a scene has been cut from MVM Entertainment’s upcoming Blu-ray release of the raunchy comedy “My Girlfriend is Shobitch”, citing its portrayal of a child in a sexualised context.