Dragon Ball Super has aired another six episodes, would you believe (well, since you’ve seen the title and clicked on the link, I guess you would believe), so, for those not in the know, a quick recap: eight of the twelve universes are on the verge of being completely erased from existence, their only hope to survive is if their team of 10 warriors come out on top of this 80-fighter battle royal. People are eliminated by being thrown out of the large arena, and so far Universes 9 and 10 have been wiped from reality. 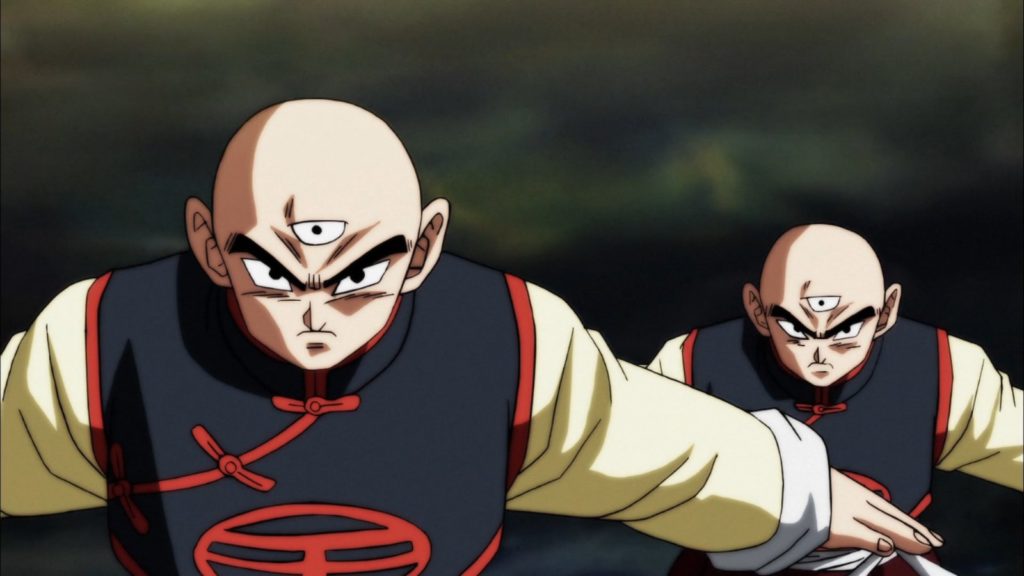 Episode 106 sees Gohan and Piccolo pinned down by a duo of warriors acting like a sniper (one person fires a thin beam of energy, the other directs it towards an enemy), eventually Goku, Vegeta and Tien are drawn into the battle, and yes, this is finally where the three-eyed fighter makes an impact. Tien shows off a few moves he hasn’t done since the original Dragon Ball series, but in general it’s still only half an episode, whereas Master Roshi has had several devoted to him, for example. Still, at least it’s something, which is more than he had throughout the majority of the DBZ series!

107 and 108 are based around the Universe 6 Frieza doppelganger Frost, with the first episode seeing him trying to take out a weakened Master Roshi and then getting into a fight with Vegeta (leading to a great scene between the Turtle Hermit and the Saiyan Prince, with the latter showing respect to the old man), and the second episode showing him teaming up with Frieza to take out Gohan, only to find out that Frieza is not someone you should trust to be buddies with. They were good enough, though Episode 108 is a bit of a nonsense premise, as Frieza pretending to team with Frost only to betray him was pointless as Frieza could have just as easily dispatched him without the false pretence. It’s a classic case of the writers wanting the viewers to wonder about something at the expense of in-universe logic, in this case wanting the viewers to think Frieza has betrayed his home universe just to get revenge (which even for Frieza would be a stupid thing to do!) 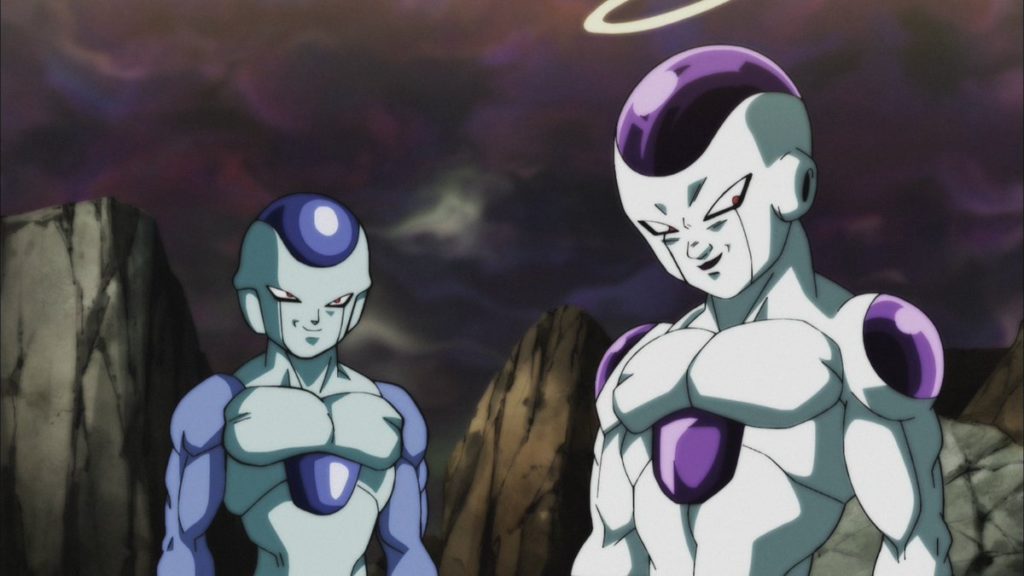 This leads us to what was advertised as a one-hour special, but was actually just Episodes 109 and 110 airing back to back, after having aired no episode the previous week. That being said the focus of the two episodes was Goku fighting the super-powerful Jiren, from Universe 11. The battle starts with Goku slowly going up in power, from regular Super Saiyan through to Super Saiyan Blue, but failing to even make Jiren move. We then get a few high-speed fight sequences when Goku starts using his Kaio-Ken Super Saiyan Blue form, but even that fails to make even a mark on the bug-eyed alien’s skin. Goku quickly creates a Spirit Bomb from his team-mates energy (minus Vegeta, who apparently momentarily forgot his family’s lives were on the line and decided to not help out due to his… pride, I guess? Very old-fashioned Vegeta there!) but yes, even the Spirit Bomb is held at bay and deflected back at Goku, eventually consuming him and vanishing.

Everyone is upset, Jiren isn’t disqualified due to Goku’s own attack killing him rather than Jiren himself (killing is against the rules, you see!) and then, of course, Goku returns with a whole new, super-powerful form! Coated in glistening white sparks and with weird grey and glittery eyes, Goku has apparently achieved “Ultra Instinct”, a form that even the Gods of Destruction find hard to accomplish. This leads to a wonderfully well-animated fight (complete with background music with lyrics!) where Jiren is pushed… momentarily. The form soon vanishes and we’re back to Jiren looking like an unstoppable beast. 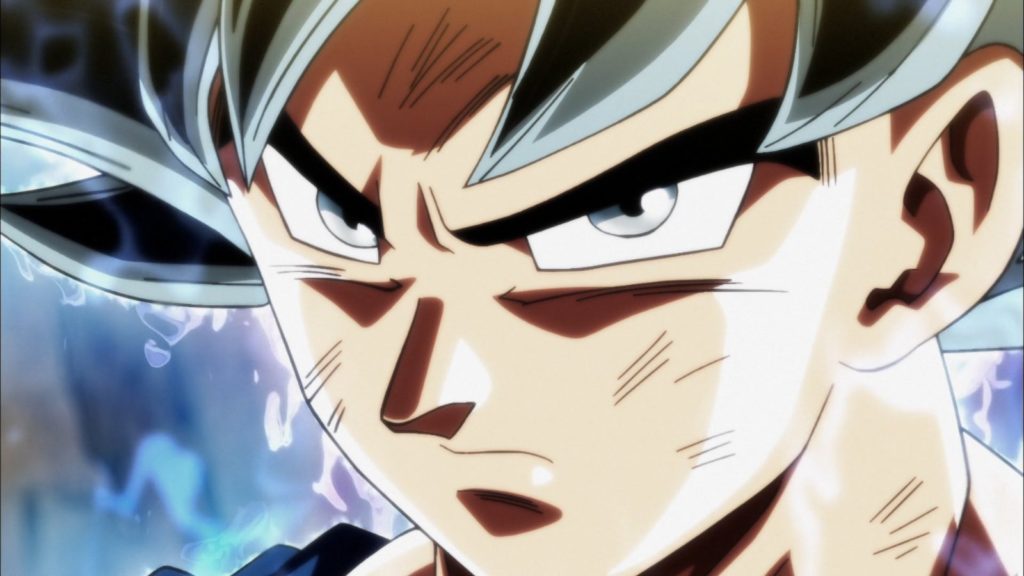 Episode 111 deals with the fallout, as Universe 6 assassin Hit almost eliminates Jiren with his Time Stop ability, only for Jiren to be “so powerful he transcends time itself”, whatever that means. It also features a fantastic call back to the Frieza arc of DBZ as the space tyrant himself repays a debt to Goku by giving him some of his energy, complete with the exact lines Goku spoke to Frieza way back when (though purely so he can live, rather than out of any kindness!) Believe it or not, the episode ends with the Grand Priest saying that the tournament has just reached the half-way mark. Yep. ONLY HALF-WAY. Next week appears to focus on Universe 6 Saiyan Cabba, who hasn’t actually done much yet, meaning we’re probably in for another bunch of episodes focused around one or two “lesser” characters, leading to a rematch between Jiren and Goku, who will probably gain the knowledge of how to use “Ultra Instinct” again. I don’t know if that means we’re in for another 15 weeks before the arc ends or not, but I guess the only way to find out is to continue watching! 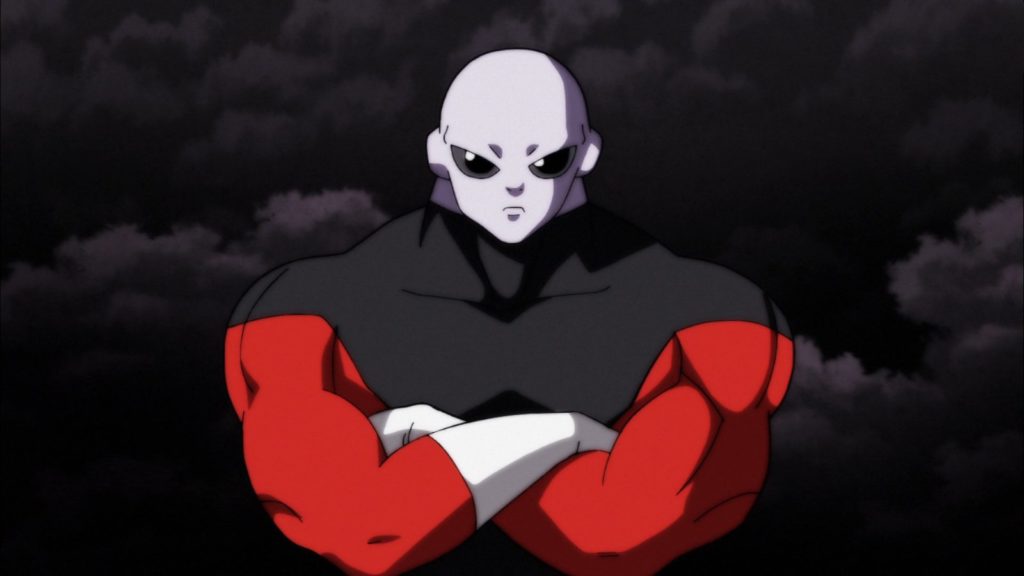 So Episodes 106 – 111 feel like the end of a chapter of this Arc. If this were the old FUNimation, where they broke up story arcs into mini “sagas”, this probably would have been the end of one. I’ll see you in six weeks time, probably to talk about six episodes focusing on the B-players again! …. Hooray? Maybe! 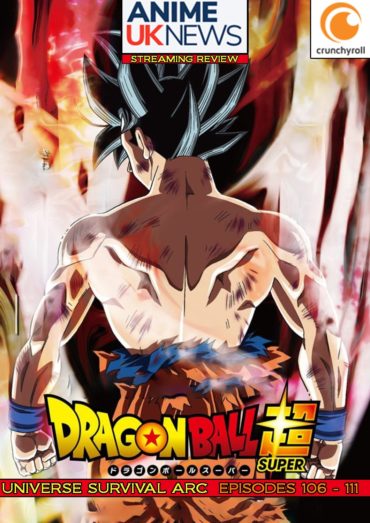 Dragon Ball Super: Broly is a thrilling action film, pitting Goku and Vegata against the hulking Broly with some great animation work and a solid backstory that eases in newcomers to the franchise. For all its outrageous action that fans will love, those coming into this fresh will find the elongated fight scenes go on for far too long, perhaps resulting in them switching off in its final moments.

World Trigger given a second series

Shonen Jump‘s sci-fi anime World Trigger is to be given a second series, which will feature an original plot not in the manga. At the “World Trigger Summer Festival 2015″ it was revealed that the new series has been entitled Fugitives from Another World, and will include features and characters not found in the manga … Continued

It’s been a long and crazy road since Dragon Ball Super began in July 2015, but now the series has come to an end (well, with at least one more movie to come, and an ongoing manga still being written…) What the Universe Survival Arc lacked in storyline it made up for in great, over-the-top action, and that still held true for this last block of episodes. So let’s take a look, shall we…!