This whole story arc has been based around a large tournament featuring eight universes, with the winning universe getting the pleasure of not being erased from existence. As Episode 119 starts, we’re down to just four: Universes 3, 4, 7 (the Universe with Goku and co.) and 11 (the Universe with ultra-powerful foe Jiren). Episodes 119 – 121 deal with the remaining generic fodder universes, with Universe 4 being finished off in #119 and Universe 3 being offed across the following two episodes. This wasn’t the best period of the show, it has to be said. A lot of a jokey U4 fighters didn’t really hit the mark, and U3 was mostly robots, then the robots all combined with this scientist guy to create a huge single creature that frankly looked like it was designed in two seconds, complete with Super Buu’s face and Frieza’s weird gem… bits on the shoulder and abs. Extremely lazy design. 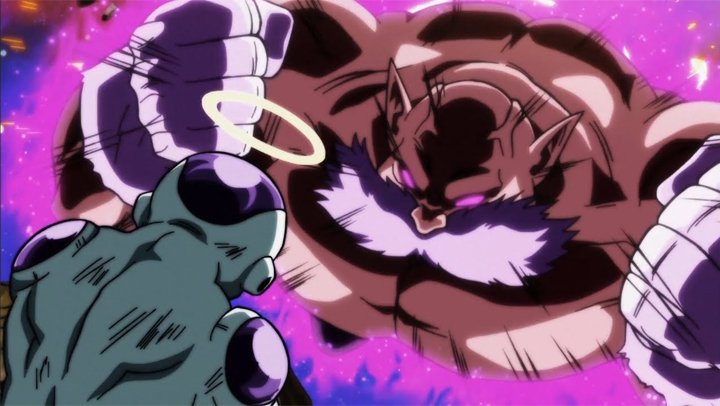 This leads to the inevitable showdown between “our” Universe and the Universe featuring new lead (sort-of) baddie Jiren. While people like Gohan, Frieza and Android 17 take on the other two surviving members of Universe 11 (purple rabbit Dyspo and large-moustachioed leader of the “Pride Troopers” Toppo), Goku and Vegeta begin to fight Jiren, working together in perfect unison, something you wouldn’t have thought you’d ever see. That being said, Vegeta does get a chance to shine on his own, as he manages to defeat Toppo after the Pride Trooper throws away his pride and accepts God of Destruction powers. It was about time Vegeta got a big fight by himself, because we all know who faces off with Jiren at the end!

Speaking of Jiren, it has to be said that not a lot of layers were added to our lead antagonist. He does get a brief exploration of his past that pretty much amounts to “he had a family and they were killed, then he had a master and allies, and they were all killed, so he decided he was better off alone”, but it doesn’t exactly add a lot. He’s pretty much just an impossibly high mountain for our lead cast to try and overcome, and in that sense he does what’s needed of him, it just would have been nice to have a bit more to him than that. 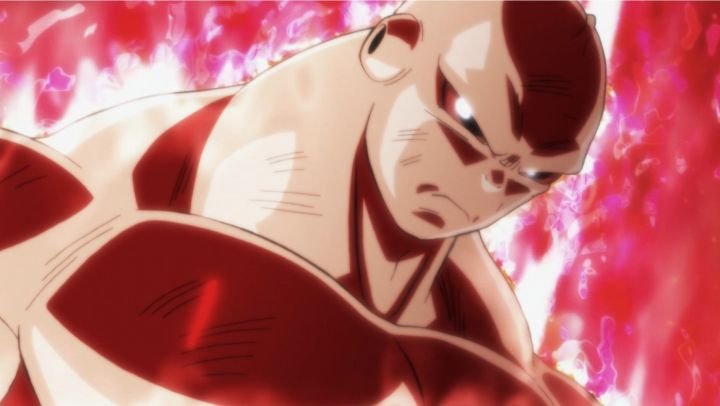 By the end of Episode 126 the there have been eliminations on both sides, but crucially Universe 11 is down to just Jiren, but he’s absurdly powerful enough to be a serious threat by himself. One by one, members of Universe 7 are beaten senseless by Jiren, including an at-times hard to watch beat down of Vegeta in #128, which adds some more development of Vegeta as a rounded person, rather than just pride and anger like he normally is. This leads to yet another new transformation for Goku, though this time it’s actually the perfected version of the “Ultra Instinct” form he’d been playing around with throughout the tournament. As you’d imagine, the final few episodes are an epic battle between Jiren and Goku, though you may end up surprised by Episode 131 and the tournament’s conclusion, it’s safe to say you won’t be surprised to hear that Universe 7 stands tall at the end.

After the tournament ends, we’re treated to the usual amusing scenes of everyone celebrating back on Earth, then we get a nice scene of a sparring contest between Goku and Vegeta where they end up taking the same poses on a similar rocky mountain setting that they did when they first fought each other back at the start of Z. 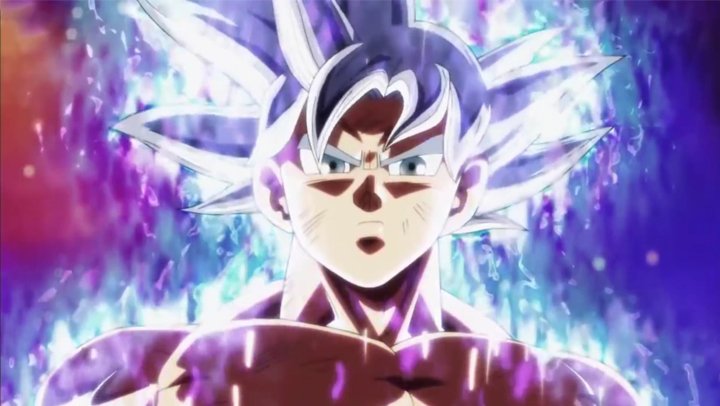 So that’s how the Universe Survival arc, and indeed Dragon Ball Super, comes to an end (for now). Plenty of action, really great and fluid animation (for the latter fights, anyway) and another new transformation for Goku. Say what you want about Super and its lack of coherent storytelling and its general disregard of logical “power levels”, the series has given us plenty of great fights and a good chunk of new characters to play as in the endless series of Dragon Ball video games! It was often among the highlights of my week, and I’ll miss watching it on a Sunday afternoon… Well, time to wait for more information on the Dragon Ball Super movie out at the end of the year! 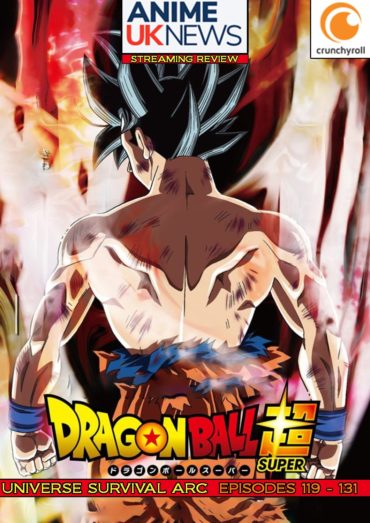 Dragon Ball Super’s “Universe Survival Arc” continues to give viewers non-stop action, this time including Goku fighting a far more powerful foe and gaining a new transformation in the process! We’re breaking new ground here! I kid (sort of) but let’s take a look at the happenings…

Dragon Ball’s latest cinematic outing is somewhat divisive due to its use of CG animation (and it’s use of the word “Super” twice in a row in its title… just me?) though what has at least got people to stand up and take notice in a positive way is an almost complete lack of Goku and Vegeta, instead focusing on the some of the other, long-neglected cast. Does the trade off work?