Earlier this year Netflix and Aniplex had announced that the latest Fate adaptation – Fate/Apocrypha – would be available exclusively on Netflix for international streaming services. The show began airing in Japan during the Summer 2017 season, but everyone else had to wait until most of the episodes were done. Aniplex of America eventually announced the US & Canada streaming launch date but the rest of the world had to wait a fair bit longer. 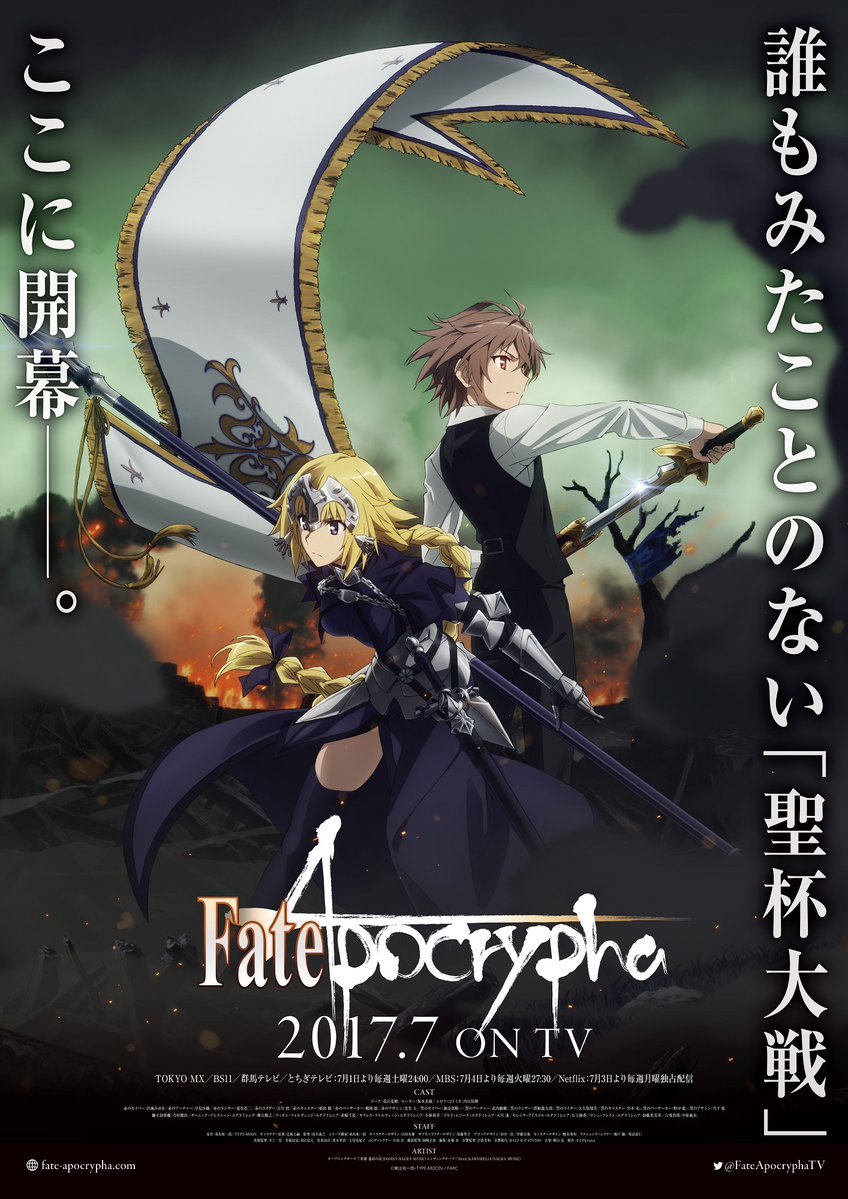 While the reveal date has been known for a while, it’s a good heads up to let everyone know that the series will be available for International audiences outside Japan, United States and Canada starting 2nd December 2017 for the first 12 episodes of the series. The remaining episodes will likely turn up sometime during the Winter 2018 season, based on the speed which Little Witch Academia received. Multiple dubbed languages and subtitles will be available for the series, much like the other anime titles exclusive to the Netflix streaming platform.

UPDATE 1st December: The show page and trailer are now available to access on Netflix UK! In addition the first half of the series have been rated 15 by the British Board of Film Classification for strong bloody violence, injury detail, sex references, language. 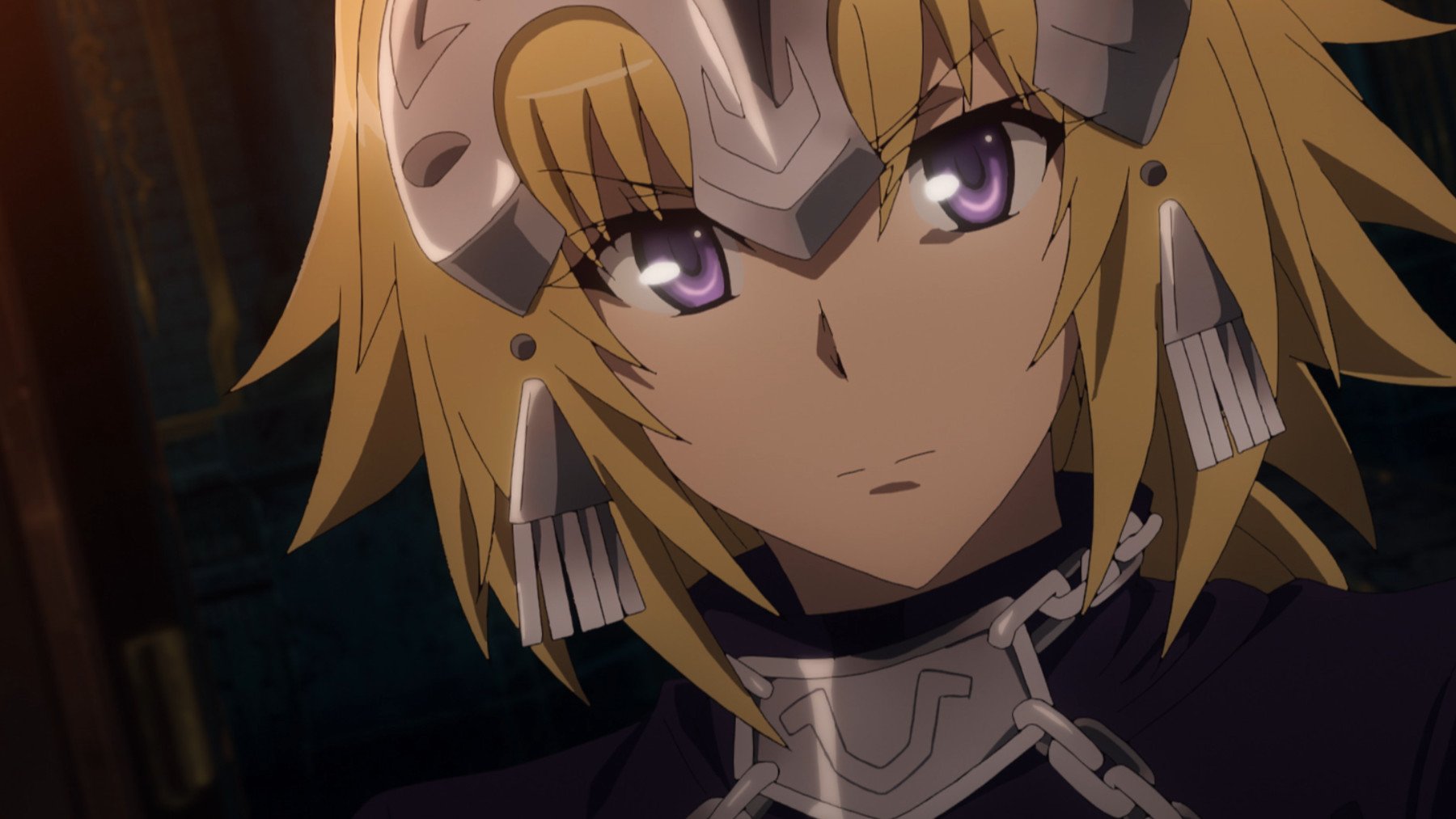 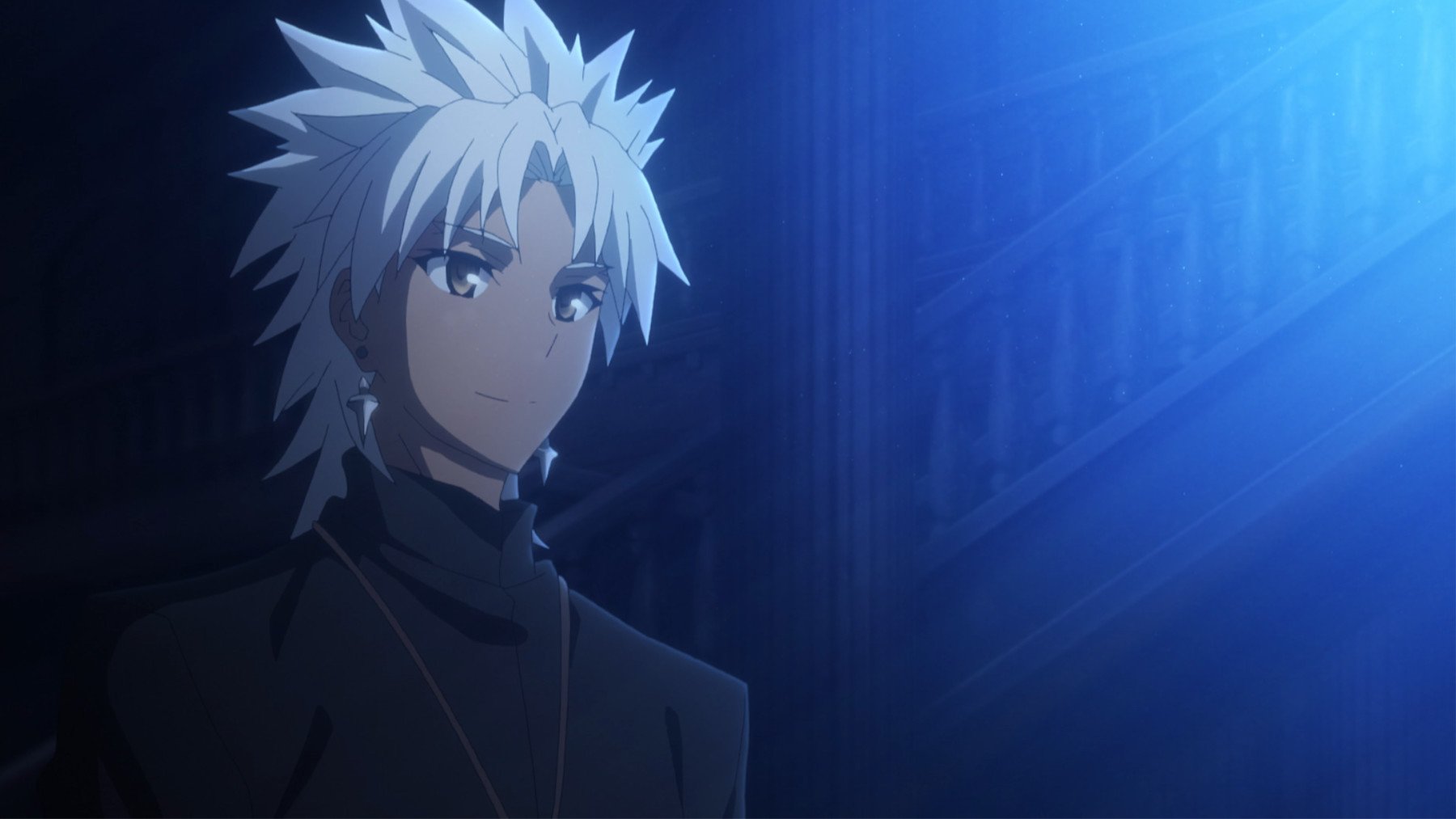 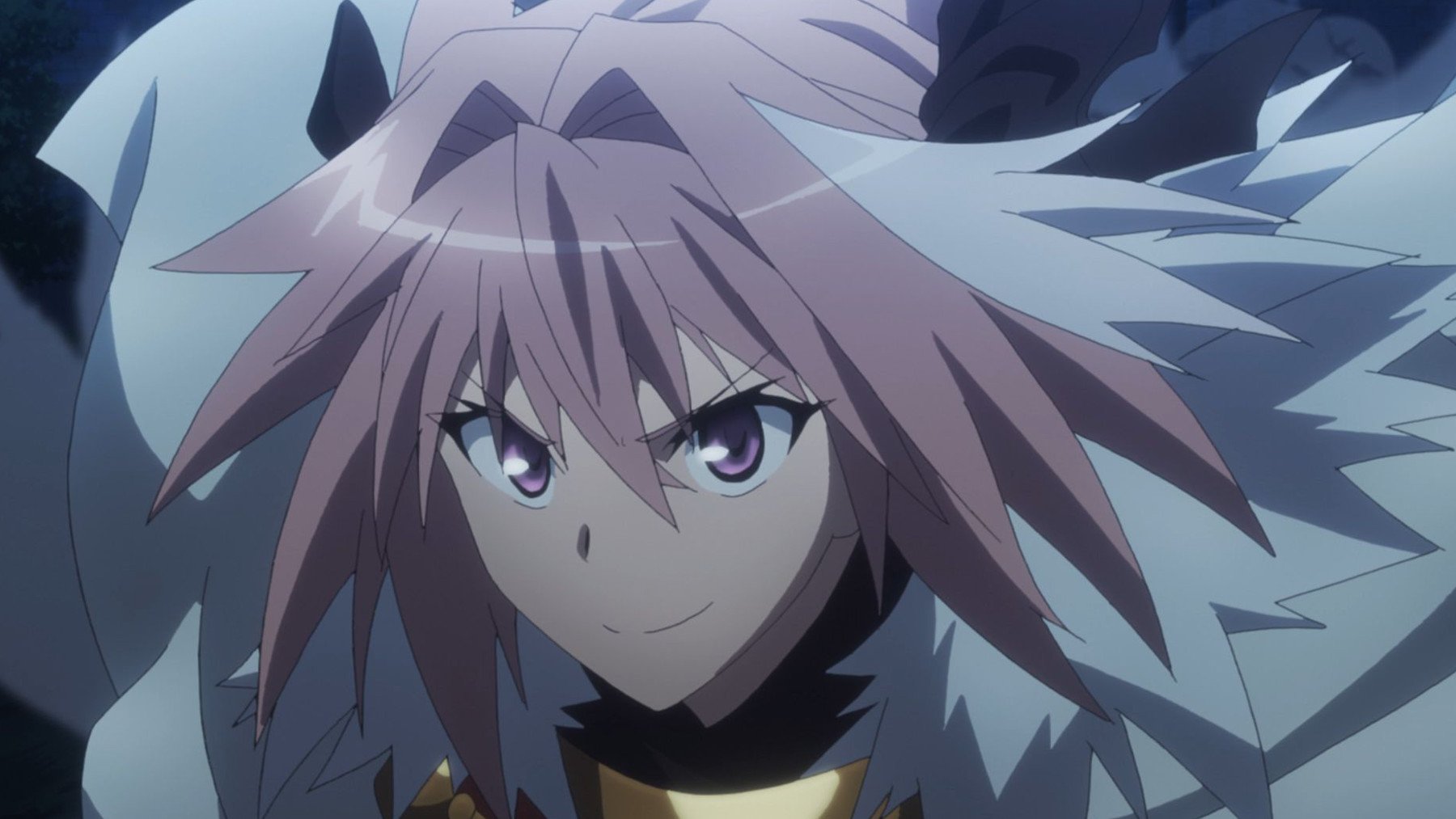 Netflix offered a trailer to promote the series a while back on their main YouTube channel:

Fate/Apocrypha will be available on Netflix internationally outside Japan, US & Canada on 2nd December 2017. 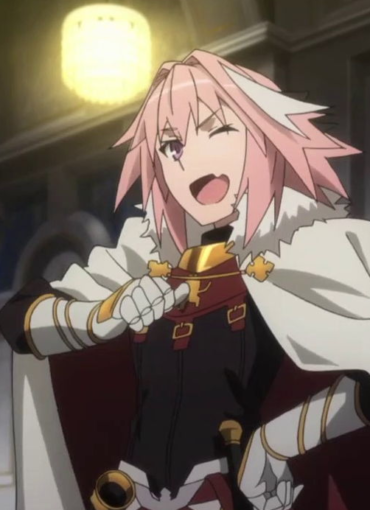 With the US & Canada already receiving the rest of the show, the launch date for everyone else has been revealed.

The remaining episodes of Fate/Apocrypha as well as a bunch of Yu-Gi-Oh! are now streaming.