The next addition to NoitaminA’s programming block in Japan is now streaming on Amazon Prime for the Spring 2018 anime season. 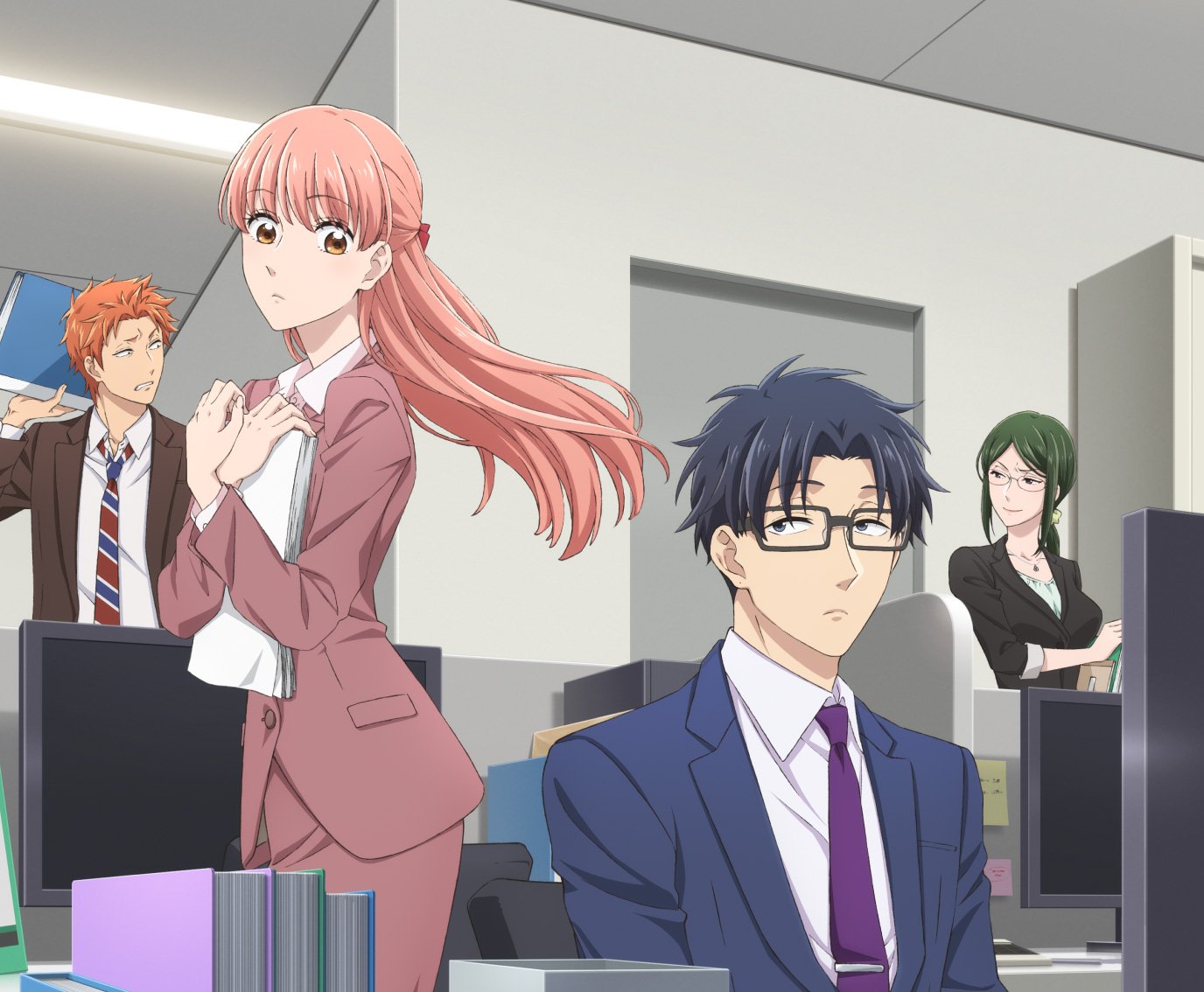 The anime is based on the manga of the same name written by Fujita in 2014. The anime adaptation will be handled by studio A-1 Pictures (PERSONA5 the Animation, Saekano) with director & script composition writer Yoshimasa Hiraike (Amagami SS).

When Narumi, an office lady who hides the fact that she is a yaoi fangirl, changes jobs, she is reunited with Hirotaka, her childhood friend who is attractive and skilled but is a hardcore gaming otaku. They decide to start dating for now, but being otaku, both of them are awkward so a serious romantic relationship is rather difficult for them…

The original manga source material for Wotakoi: Love is Hard for Otaku is also available to read by publisher Kodansha Comics. 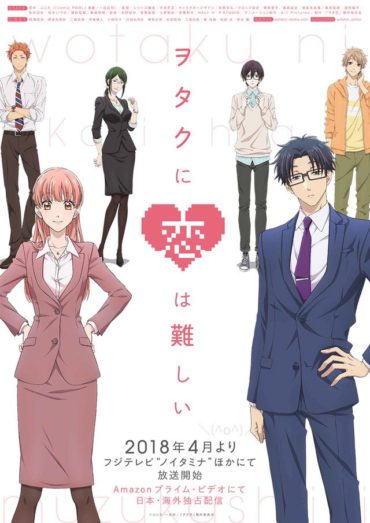 The Summer 2018 NoitaminA series is now available to watch on the Amazon platform.