Earlier in the year Amazon made an exclusive deal with MBS to simulcast & stream titles from Animeism programming block exclusively through Prime’s video service (and under AnimeStrike for North America). A couple titles have appeared on the service like Altair: A Record of Battles, Rage of Bahamut: Virgin Soul and recently this season the second season of Yuki Yuna is a Hero.

Today, the next title to join the Animeism programming block has been revealed and that will be the upcoming anime adaptation of Shinya Murata‘s fighting manga series Killing Bites which begins airing in Japan this January. In addition to the programming block confirmation, the anime adaptation also revealed some new information including a preview video, character designs and staff/cast.

UPDATE 12th January 2018: The series is now available to stream on the service, you can view the show pages here for Amazon UK, Amazon US, and Amazon Canada (which requires a Prime subscription to view the page itself).

The anime will be adapted by studio LIDEN FILMS (Love & Lies, New Theatrical Initial D Legend Trilogy, Terra Formars) and helmed by director Yasuto Nishikata (episode director for The Heroic Legend of Arslan). Other staff members confirmed for the anime adaptation include Aoi Akashiro (Classroom of the Elite) for the series composition, Kazuo Watanabe (The Heroic Legend of Arslan) for the character designs, and Yasuharu Takanashi (Fairy Tail, Naruto Shippuden, Sailor Moon Crystal Season III) for the music.

One beast who knows no fear will fight in this animalistic world full of fear and insanity.
This ultimate battle of the beasts will shock you to your core!

Character designs for three of the female fighters were also revealed: 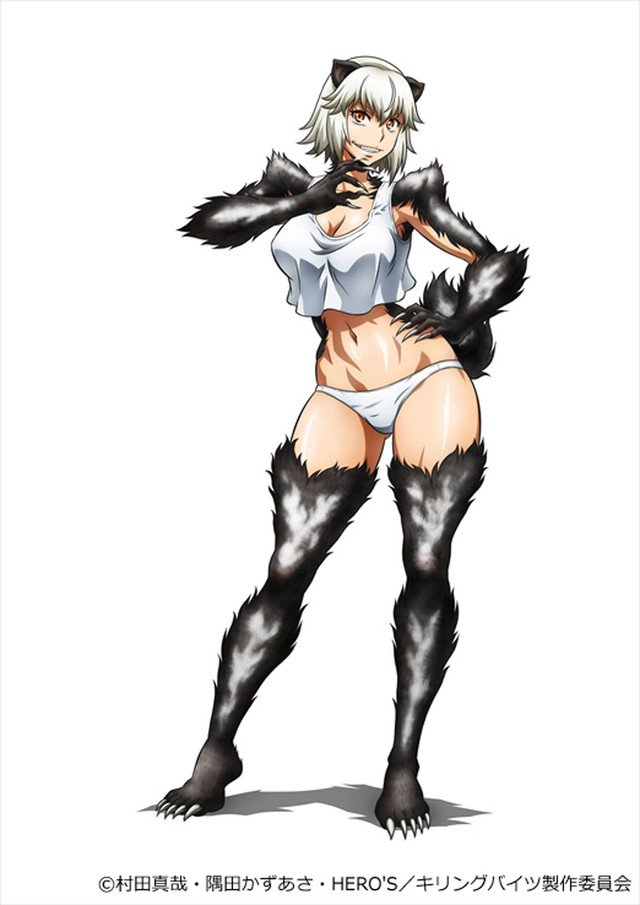 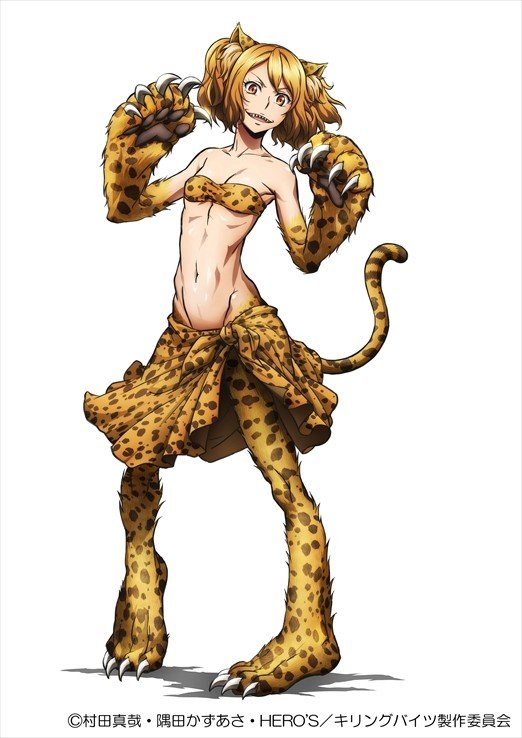 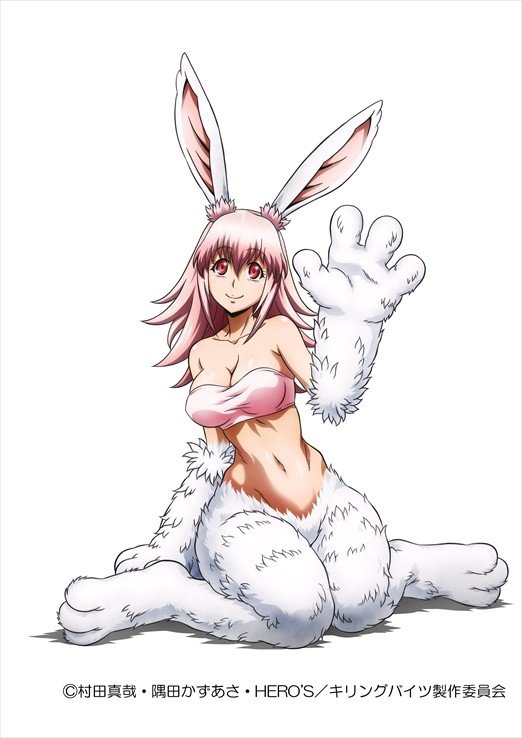 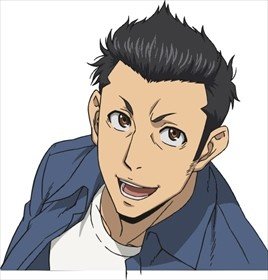 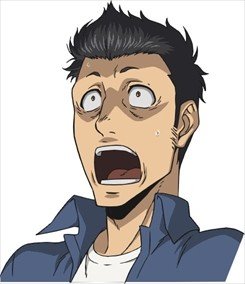 Killing Bites will be streaming on Amazon Prime via the Animeism block alongside another series Kokkoku: Moment by Moment starting this January 2018 anime season. 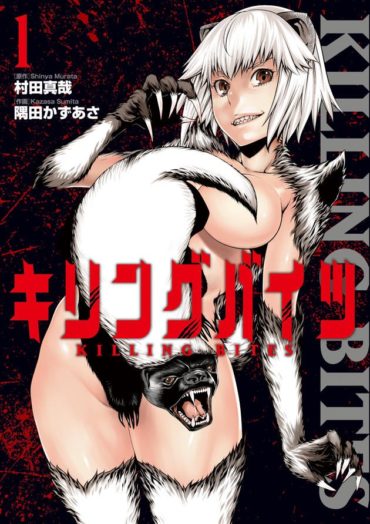