Not too long ago, we reported on retailer listings revealing that Universal Pictures UK were releasing Drifters: Battle in a Brand-New World War on home video. Today, that release has finally been officially confirmed for 8th October on both Blu-ray and DVD. 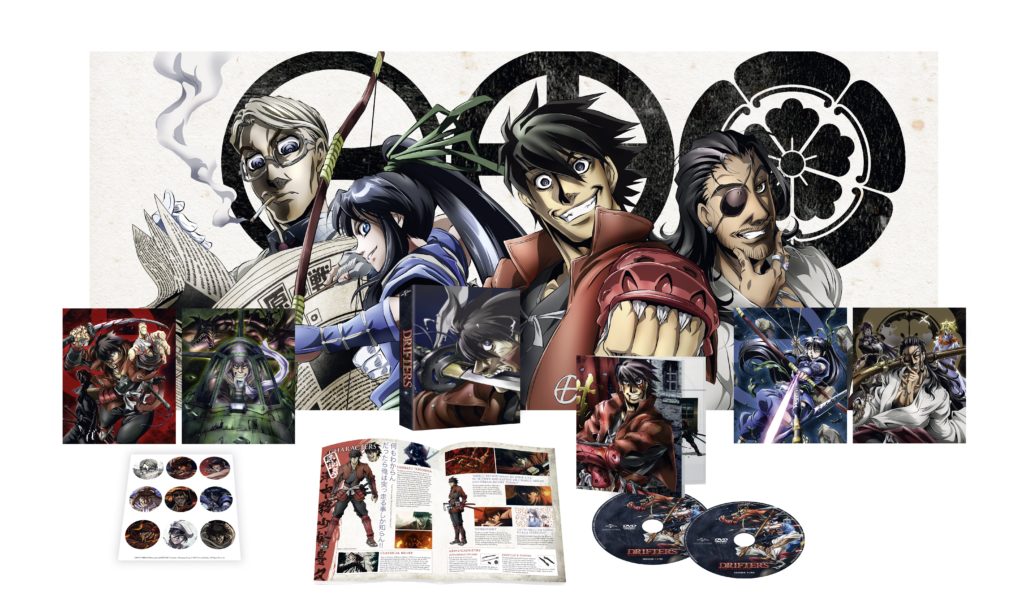 According to Universal, both the Blu-ray and DVD sets are identically packaged, and both contain:

Both sets are available for pre-order now, and release on 8th October through the following retailers:

Are you planning to pick this set up? Let us know in the comments!

Correction: We were originally informed that this release contained “all 13 episodes from Series 1 and 2.” When we reached out to Universal to query the disparity, as there are 14 episodes total across the two series, we were informed that the information we were given was incorrect, and the release in fact only includes the 12 episodes that make up Series 1. We have updated our article, and apologise for any confusion caused.. 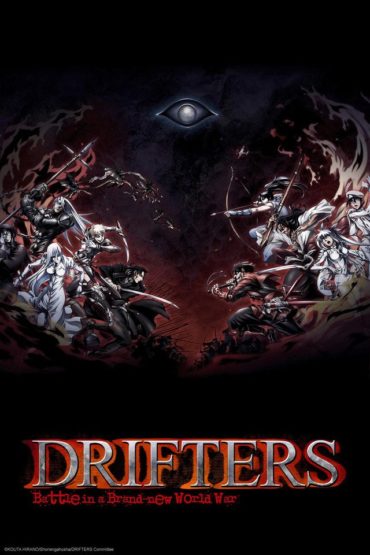 Over the top, cool, and unashamedly violent. If you are looking for a fantasy action series to scratch that itch without thinking too hard, then Drifters will deliver with style.

Following the international acclaim lavished on their pop culture smash hit Attack On Titan, the newly-formed Wit Studio have brought their stylish and slick animation to a brand new fight for humanity’s salvation with Seraph Of The End. When ninety percent of humanity falls victim to a deadly plague, the remainder are herded together by … Continued