Streaming services Crunchyroll and Funimation have announced plans to simulcast A Certain Scientific Accelerator for their Summer 2019 anime seasonal line-up. 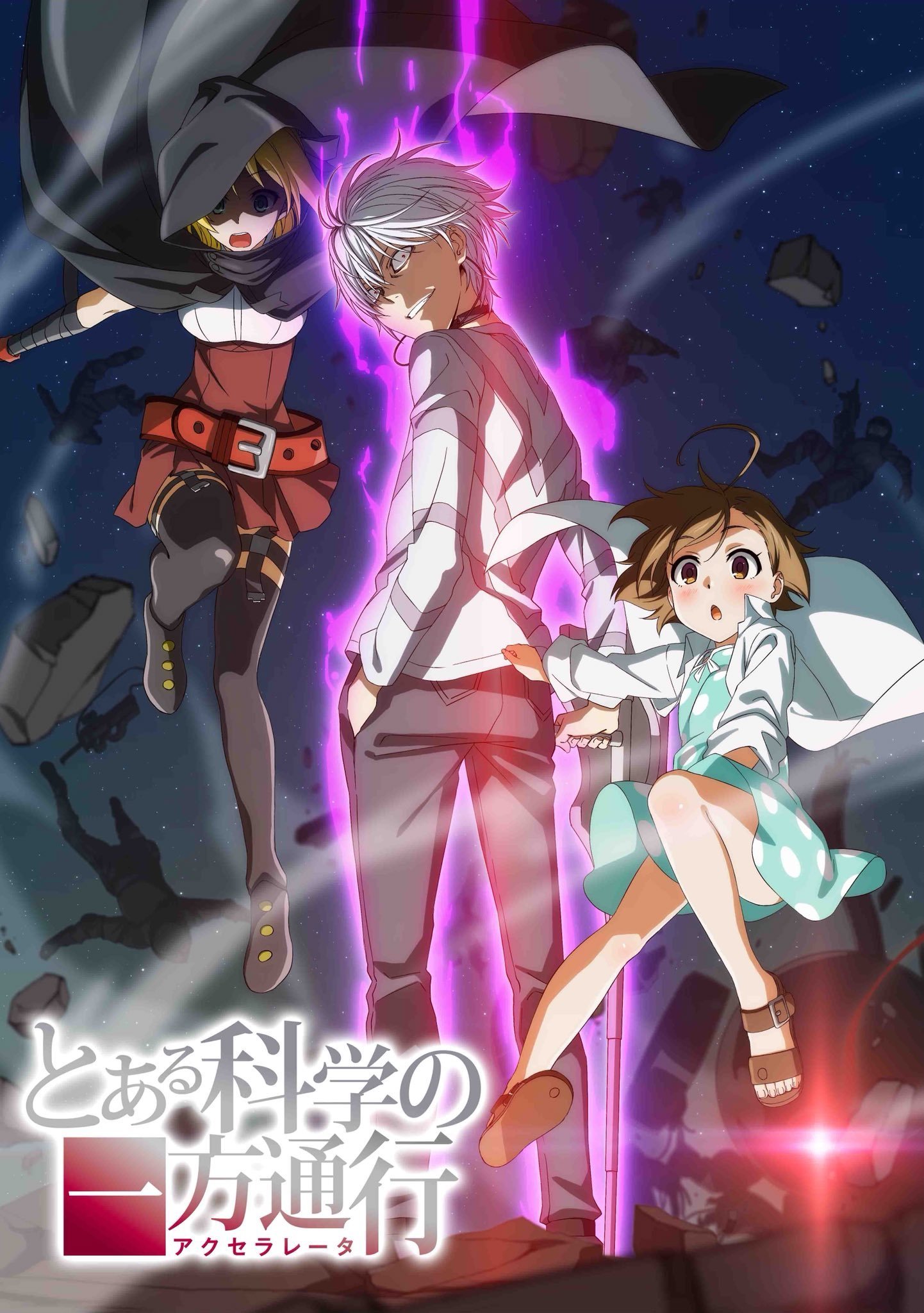 A Certain Scientific Accelerator is the spin-off to both A Certain Magical Index and A Certain Scientific Railgun, and is based on a 2013 manga series written by Kazuma Kamachi and drawn by Arata Yamaji. The series is being adapted by studio J.C. Staff and will be available for streaming on Crunchyroll every Friday at 8:30pm BST starting 12th July 2019. It will be available for territories Worldwide outside of Asia in Japanese audio with English subtitles.

Funimation will also be streaming the series, as part of their simuldub line-up, starting Friday 26th July at 9:00pm BST. It will be available for territories United States, Canada, United Kingdom, Ireland, Australia, and New Zealand in English audio. Like Dr. STONE and Fire Force, A Certain Scientific Accelerator is one of the last titles of the Crunchyroll x Funimation partnership before the deal had concluded.

About A Certain Scientific Accelerator (via Funimation):

After rescuing Last Order and subsequently taking a bullet to the head, Academy City’s top-ranked esper rests in the hospital. But Accelerator’s recovery is cut short when a mysterious girl carrying a photo of his little clone companion asks for help. Now they’re taking on Disciplinary Action—an anti-evil coalition whose sinister plans threaten Last Order, Academy City, and even the entire world! 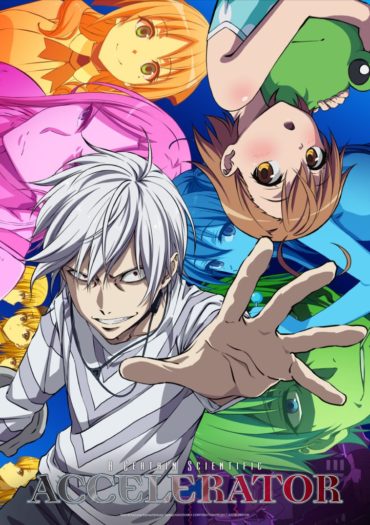