Distributor Aniplex of America last week revealed plans to simulcast the Isekai fantasy series Do You Love Your Mom and Her Two-Hit Multi-Target Attacks? for streaming services Crunchyroll and Funimation Now. 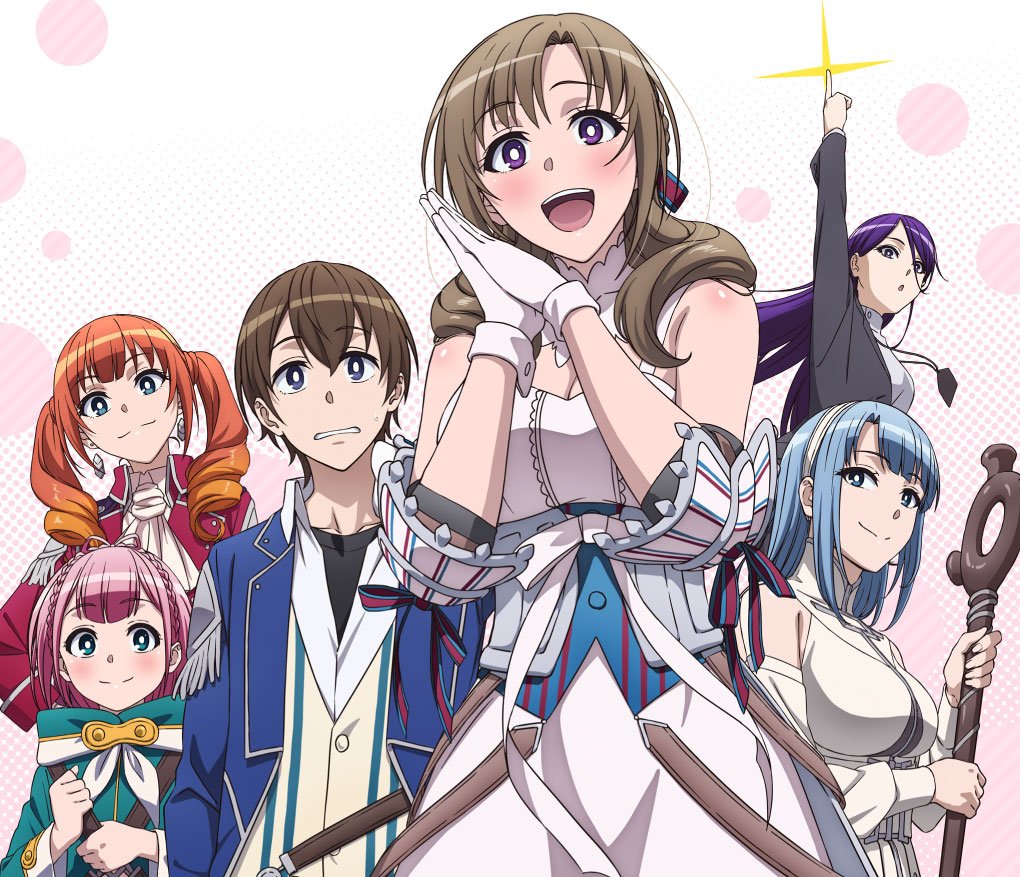 Do You Love Your Mom and Her Two-Hit Multi-Target Attacks? (Tsuujou Kougeki ga Zentai Kougeki de Ni-kai Kougeki no Okaasan wa Suki Desu ka?) is based on the light novel series of the same name written by Dachima Inaka and illustrated by Pochi. The anime is adapted by studio J.C. Staff and will run for a total of 12 episodes.

The series will commence streaming on both services starting Friday 12th July 2019. New episodes will be available every Friday at 5:30pm BST on both Crunchyroll and Funimation Now.

Like Lord El-Melloi, both services will simulcast the series in Japanese audio with English subtitles only.

About Do You Love Your Mom and Her Two-Hit Multi-Target Attacks? (via Aniplex):

Masato Oosuki’s dream has just come true: he’s been transported into the world of a video game. But for some reason, his doting mother, Mamako, has come along with him?! A whole new style of fantasy comedy, where your mom tags along on your heroic adventures!

Outside of Gonzo & Seven’s Try Knights and Sunrise’s SD Gundam, today marks the final batch of simulcast announcements in the meantime for the Summer 2019 anime season. Yen Press has the digital and print rights to the original light novel source material and manga adaptation of Do You Love Your Mom and Her Two-Hit Multi-Target Attacks? for the English localization release.

Sources: Aniplex of America at Anime Expo 2019, Official US Site 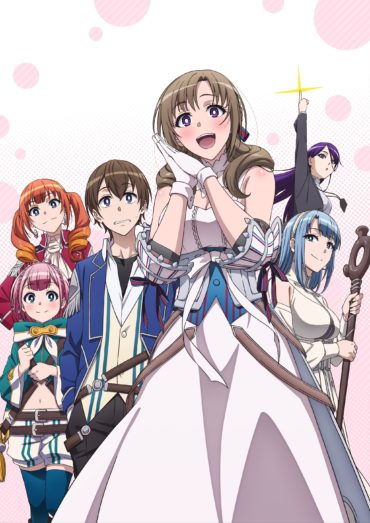 The spin-off series to Raildex focusing on Accelerator will be available on both services; one in Japanese, and another in English.