Lelouch Lamperouge, under the secret identity of Zero, has gained supports of the Elevens as well as made himself a target for the Britannian army, but his main concern right now is not only protecting his sister but getting his best friend, Suzaku, to join their side. When Suzaku fails to be persuaded however, he finds that the price to pay for taking down the father that once killed his mother has a heavy cost, one that will take Lelouch to his limit.

The second movie in the Code Geass movie trilogy, clocking in at 135 minutes, has a lot of ground to cover. The first film ended two thirds into the first season of the anime, and so it left the audience wondering if this movie was going to simply wrap up the first season, try to start the second season on top of that or simple go its own direction not unlike Rebuild of Evangelion’s second movie. The answer is door Number 2; the movie combines the remaining episodes of Season 1 and hits the ground running with Season 2, whilst also incorporating new scenes and story elements to weave its unique continuity. Sadly, the film struggles to carry all that weight and suffers for it. 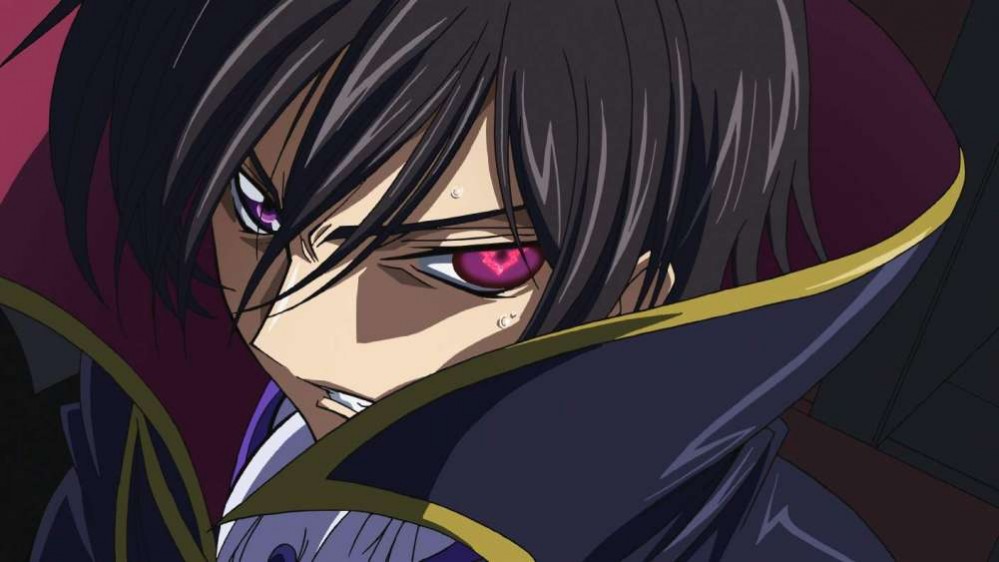 The first two acts cover the last 8 episodes of Season 1, and it’s easily the strongest part of this film as not only is there less material to rush through, but it’s far better paced. There’s plenty of breathing space between the bombastic action and some of the quieter moments that make the horrific scenes, such as Euphemia’s tragic turn, hit just as hard here as it did in the original series. Also, unlike the first movie, which didn’t show much of Lelouch’s internal struggle with the weight of his own power, this time we get a lot more sides to his character and he feels more like a fully rounded protagonist, not in the same league as the series but much closer than he was in the first movie. In fact if the movie had decided to end right as the original Season 1 concluded, with small elements to tease the next movie, and then split the next season into 2 movies as well (so it would then have been a 4-part movie series) this would have been a tighter, shorter, but far more effective movie experience.

The problem lies in the final act, or the last 40-ish minutes of the film, which inexplicably is where they decided to cram the first 16 episodes of Season 2. Yes, 16 episodes of TV material into the final stretch of the film, and it’s just as messy as it sounds. Granted, not ALL of the scenes from the series are kept in; we skip over how Lelouch regained his leadership role and a lot of the school antics as we, the audience, don’t really need to know that. However, there is still tons of information and even changes from the original canon that are either completely glossed over or just never given the attention that is needed to really engage with the story. We do not see how or why Rolo decides to join Lelouch’s cause, or Jeremiah for that matter (which is a much more jarring issue as the movie tries really hard to set up this character in the first half of the film). Also, Shirley’s fate is completely different here than in the series but she’s hardly given any lines, then there’s Ohgi and Villetta who are given screen time to develop their conflict in the first half of the film, only to have one brief scene in the last act before disappearing for the finale. It’s akin to watching the second season of Code Geass on 5 times the speed but with someone pressing the skip scene button every few minutes so you’re only getting the cliff notes of the story, at best. The writing and pacing of the two parts of this film feel very different and jarringly, like two different writers failing to communicate on how much of each season to keep and cut. 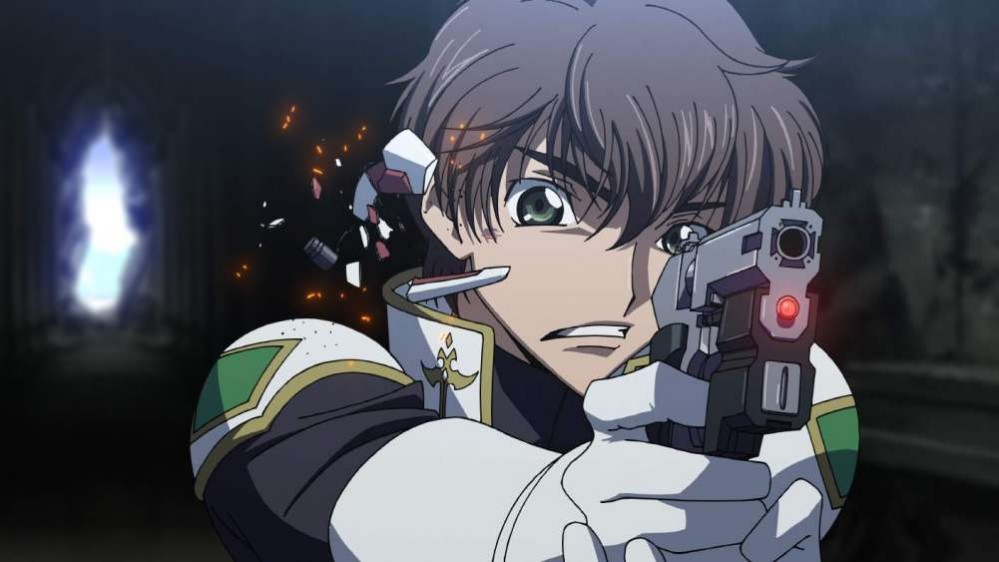 The score uses a lot of recycled pieces from the series, including the ending themes, and anyone who’s familiar with the series will know a lot of the animation and scenes by heart that have been recycled. But that’s not to say that the movie doesn’t look gorgeous on Blu-ray; the picture is incredibly crisp and not a single frame of the action or crazy facial expressions the cast makes is wasted. The lovely special edition from Anime Limited not only comes in a stunning box but also with 8 art cards and a poster. There are no extras on the disc, and be aware that the movie is Japanese with English subtitles ONLY.

When I wrote my review for the first film, I said that I didn’t think the movie was suitable for newcomers, but a few new fans I found online seemed to enjoy the first film regardless. However, I cannot think of a single fan, who hasn’t seen the original series, enjoying this movie. The botched attempt to cram so much material in a small-time frame, and the ‘montage’ feel of the movie trying to rush the second season like it’s embarrassed to have it around, is not a fun watching experience. This movie is for diehard fans only, and I can only hope the third movie picks up the ball this movie dropped. 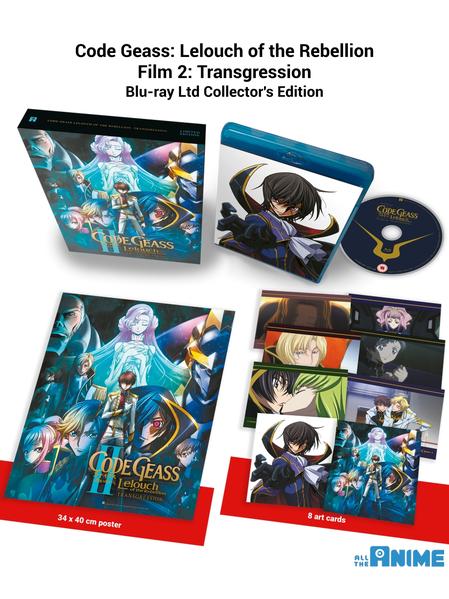 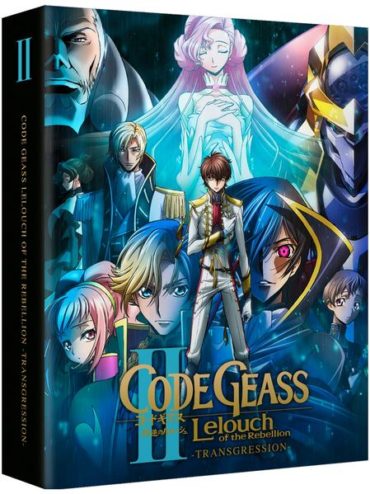 Each individual Code Geass film is far from flawless, but as a trilogy, and especially this last entry, it’s a blast from start to finish.

The sequel to the movie trilogy doesn’t ruin the original TV ending, or improve on it in any meaningful way, it sits comfortably in the middle; a ‘take it or leave it’ film that’s entertaining in its own right.