Alongside Anime Limited’s announcement of the Weathering With You Collector’s and Deluxe Edition Blu-ray releases, the distributor confirmed their plans to not only release Makoto Shinkai’s most recent anime film, but to bring two of his earlier films back to market: 5 Centimeters per Second and Children Who Chase Lost Voices Deep Below, two titles that were previously released on Blu-ray in the UK, but have been long out of print. 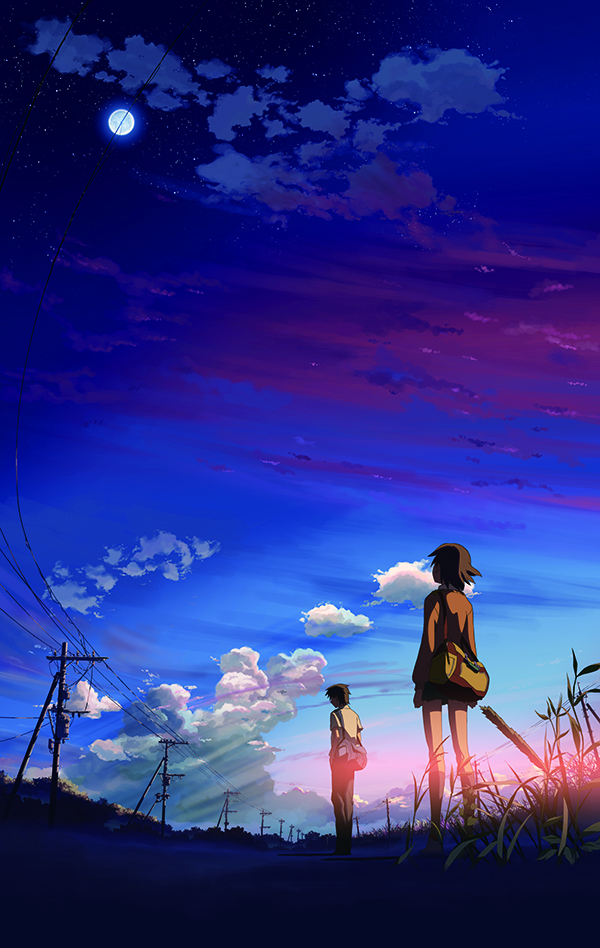 The second feature film from CoMix Wave Inc. and originally released in Japan in 2007, 5 Centimetres per Second is a romantic drama film consisting of three segments, each depicting a period of Takaki Tōno’s life and how time, space and people affect his relationships with girls around him. The film was named Best Animated Feature Film at the 2007 Asia Pacific Screen Awards. Manga Entertainment previously released the film on DVD in 2011, and Blu-ray in 2018. Manga Entertainment describe the film as follows:

Beginning with the lyrical image of cherry blossoms falling at five centimeters a second Makoto Shinkai paints a breathtakingly vivid tableau of young love, desire, loss and hope. Told in three breathtaking chapters we follow the young dreamer Takaki through his life as cruel winters cold technology silence and finally adult obligations and responsibility converge to crush the delicate petals of true love. Finding beauty in everyday objects and moments Shinkai reveals he is a master of animation and haunting beautiful storytelling. Fall in love with this gorgeous thoughtful film hailed by critics and audiences alike for its beauty truth and innovation in animation. 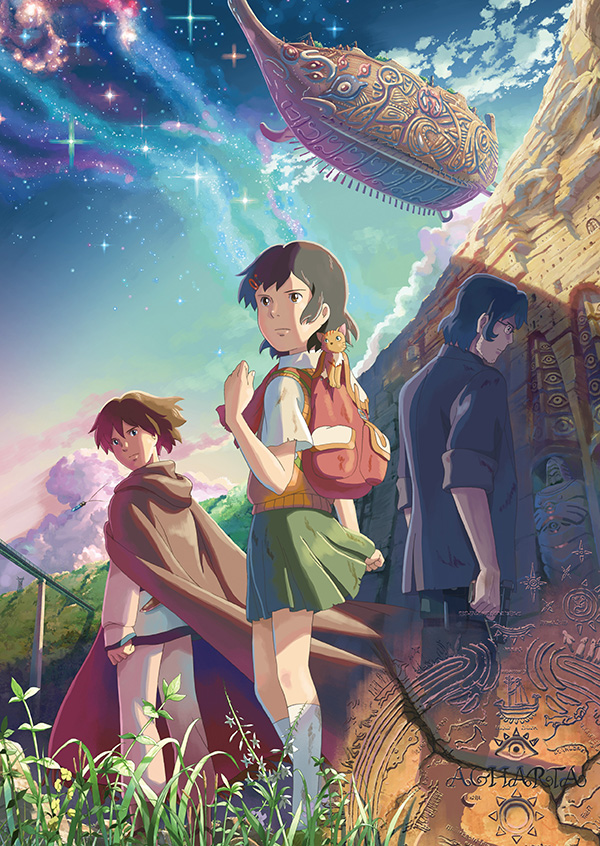 Makoto Shinkai’s 2011 fantasy film Children Who Chase Lost Voices was previously released in 2013 by the now-defunct Kazé UK, under the title Journey to Agartha. Manga Entertainment, who distributed the film on behalf of Kazé UK, describe the film as follows:

Children Who Chase Lost Voices… When she hears a strange song from a crystal radio, Asuna tunes into more than just a magical stream of music. Soon, she is transported to a mysterious world where mythical beasts roam and brave warriors fight for their lives. Agartha is a land of breathtaking beauty and unimaginable danger – a place where, it is believed, even the dead can be brought back to life. But at what cost?

Both films will be released on Blu-ray, although no details were revealed at this time.

Source: Anime Limited Blog. Trailers included in this article were for releases in our markets, and may not reflect UK release details. 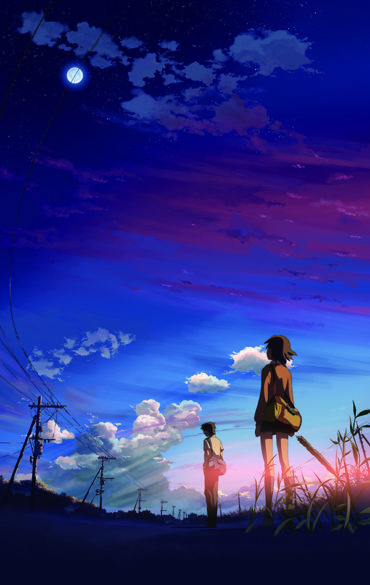