Starting today, anime fans from around the world will finally be able to watch Hideaki Anno and Studio Khara’s Rebuild of Evangelion film tetralogy series, including EVANGELION: 3.0+1.01 THRICE UPON A TIME, on Amazon Prime Video with multiple audio and subtitle languages available. 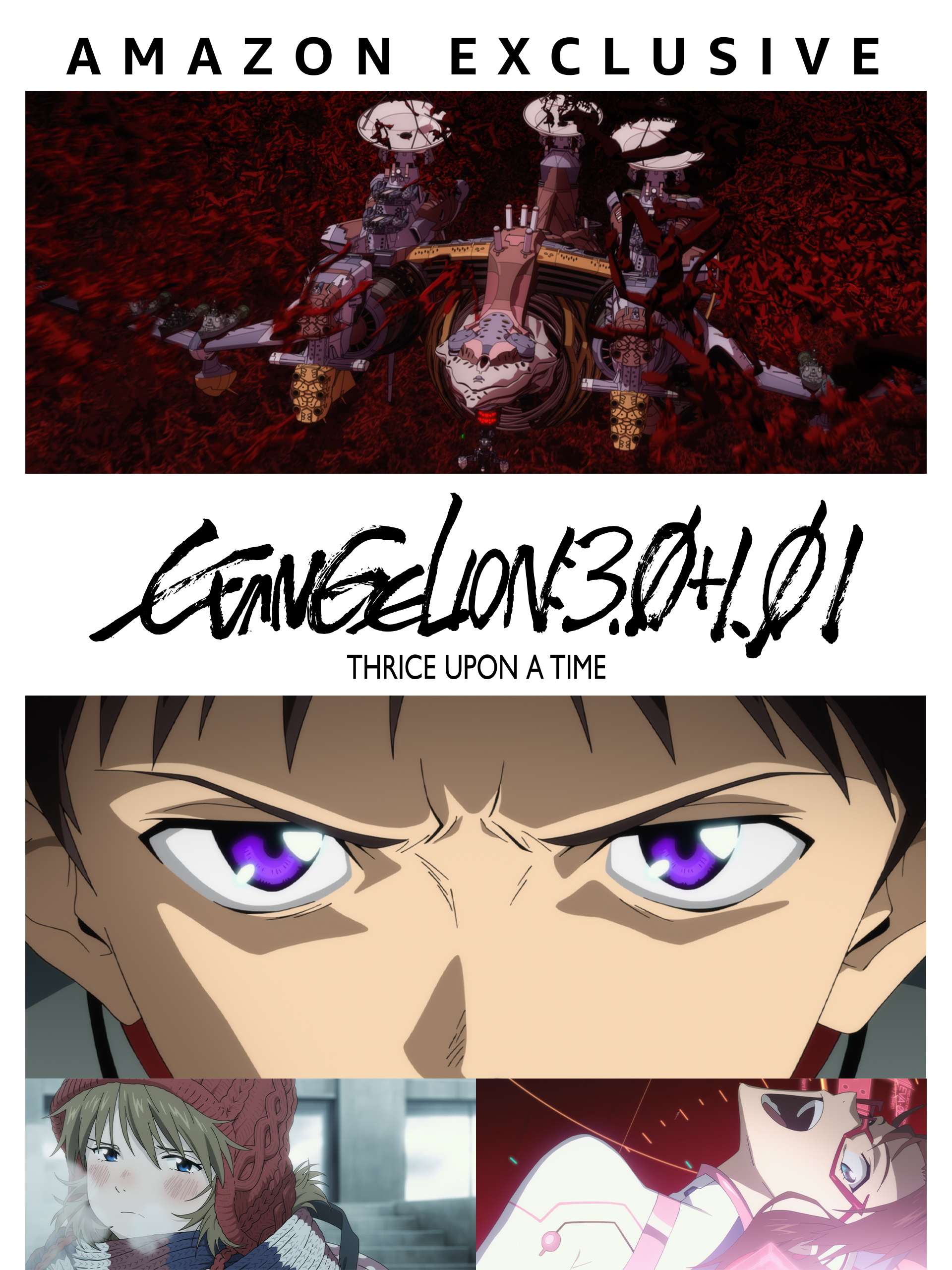 EVANGELION: 3.0+1.01 THRICE UPON A TIME is the fourth and final film in the Rebuild of Evangelion series that has been long-awaited after production issues and pushbacks over the years. Originally titled EVANGELION: FINAL, the film was later renamed EVANGELION: 3.0+1.0 (also known as Shin Evangerion Gekijōban:𝄂 in Japan) and finally released theatrically in Japan on 8th March 2021.

The version included on the Amazon Prime stream is the updated 3.0+1.01 which adds some corrections and clean up to the animation. The film’s runtime remains at 2 hours 35 minutes.

In addition to the fourth and final film, Amazon will also be streaming the previous three films from the Rebuild series: 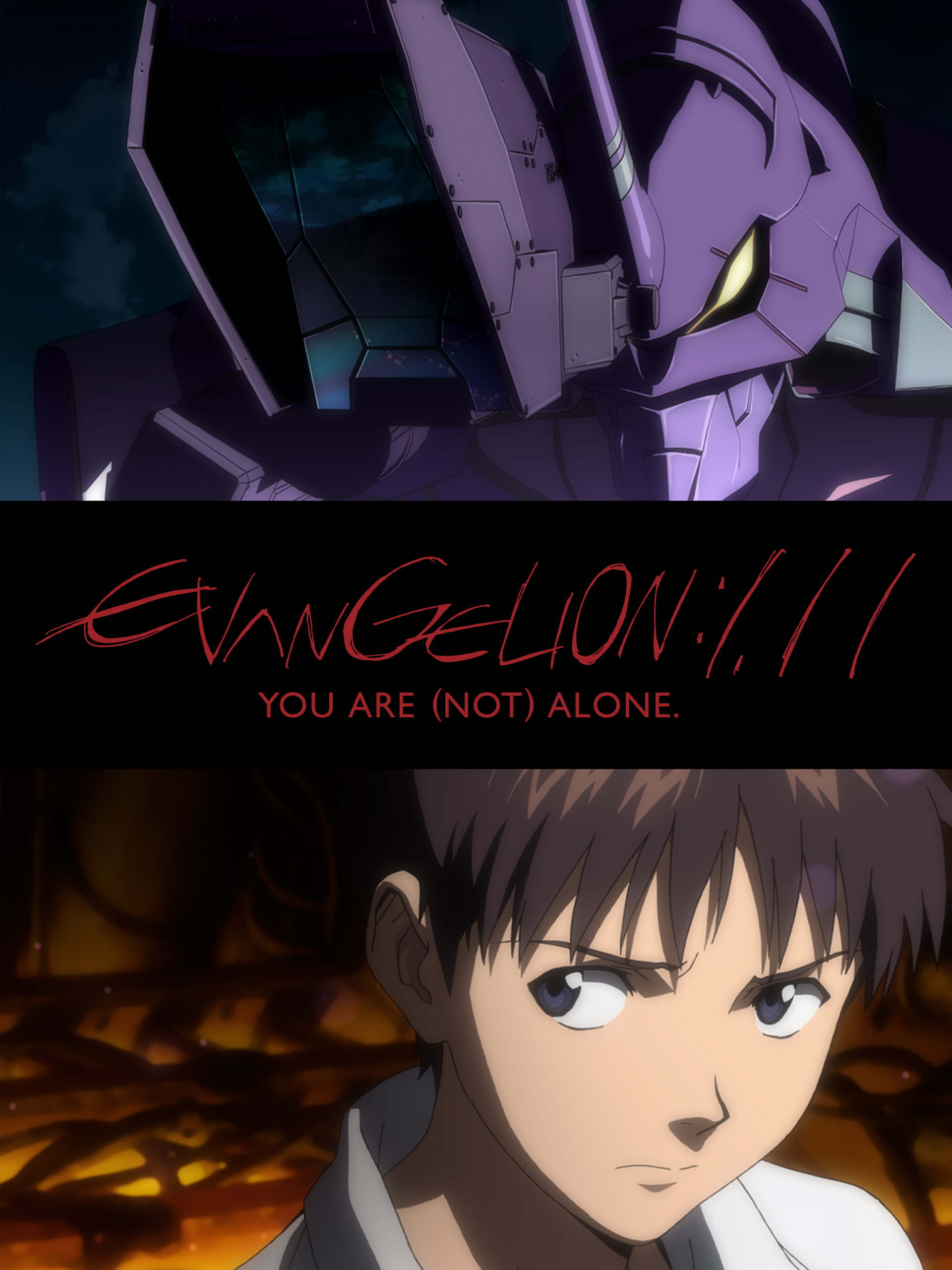 EVANGELION: 1.11 YOU ARE (NOT) ALONE, released in Japanese theaters on 1st September 2007. This film is a a close one-on-one remake of the show’s first six episodes. 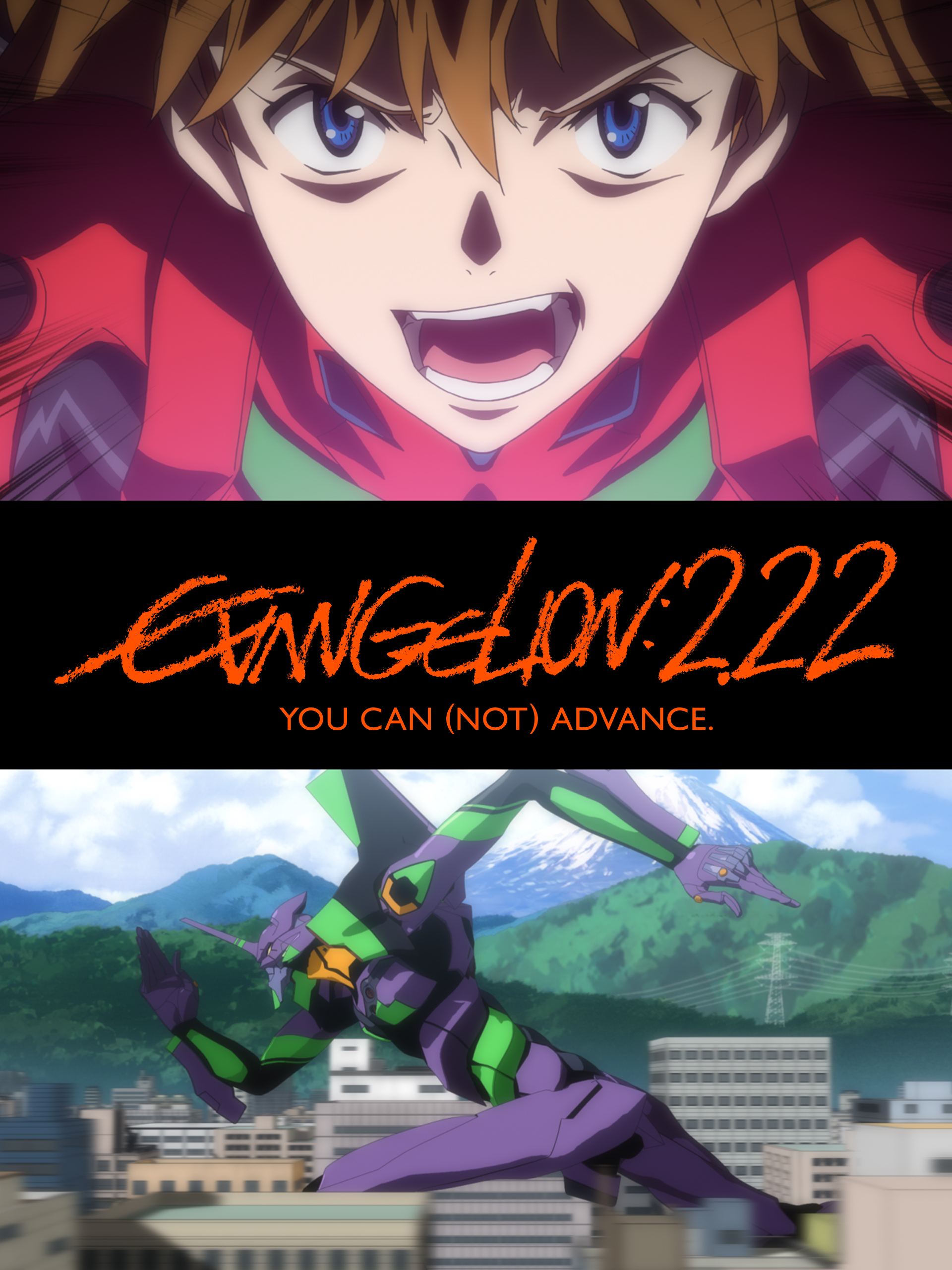 EVANGELION: 2.22 YOU CAN (NOT) ADVANCE, released in Japanese theaters on 27th June 2009. This sequel slowly starts to diverge into new material for the future of the Rebuild series. 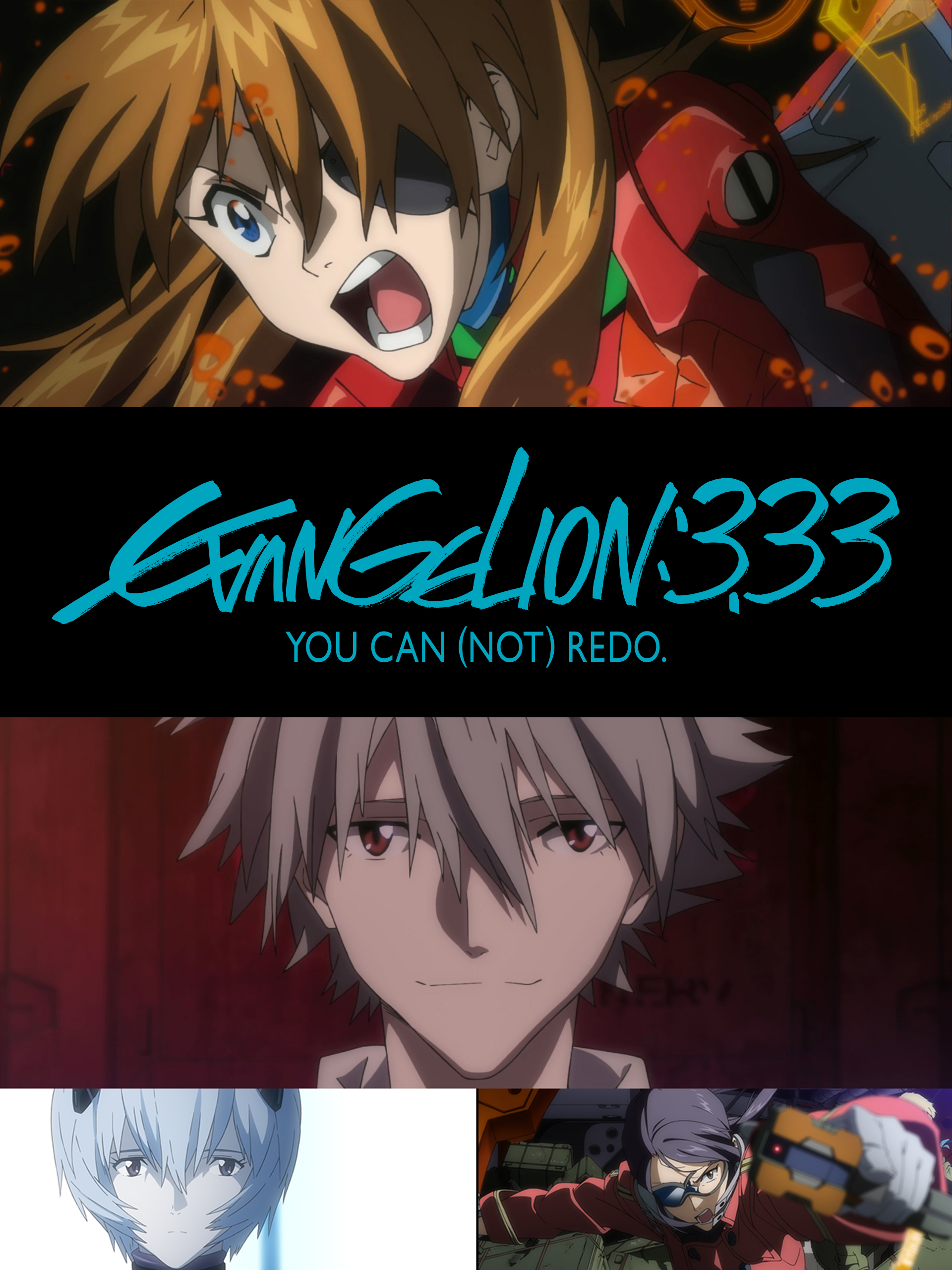 EVANGELION: 3.33 YOU CAN (NOT) REDO, released in Japanese theaters on 17th November 2012. Released a few years after the previous, 3.0 goes into a completely new direction for the franchise.

Like the latest film, these will also be available to stream in multiple audio and subtitle languages including English and Japanese.

While Funimation dubbed the first three films in the Rebuild series, Amazon has decided to not only dub the fourth film but also re-dub the previous three with Dubbing Brothers USA. Even though Netflix has redubbed the original series and its two films that came afterwards with VSI Group, Amazon has decided not to use the same dub cast as Netflix’s.

Rebuild of Evangelion was animated by Studio Khara (The Dragon Dentist, Animator Expo) with Hideaki Anno returning as director and writer for all four films. Yoshiyuki Sadamoto returns as character designer and Shirō Sagisu returns as music composer.

While it is not completely necessary, watching Neon Genesis Evangelion and its theatrical sequel The End of Evangelion before jumping into the Rebuild can be handy for extra context and references. Both of those are available to watch worldwide over on Netflix.

The first three films in the Rebuild series have been released on home video by Funimation with sub-licensing of the UK & Ireland rights provided to Manga Entertainment for Blu-ray & DVD release.

The third film is still available to purchase by Manga Entertainment (now known as Funimation UK) in the UK & Ireland as of the time of this write-up.

Meanwhile, fans of the original series will be pleased to hear that Anime Limited, GKIDS and Madman will be releasing Neon Genesis Evangelion as well as its two films Evangelion: Death(true)2 and The End of Evangelion on Blu-ray in an Ultimate Edition style packaging in the future for the United Kingdom, Ireland, United States, Canada, Australia & New Zealand respectively, with new information coming Thursday 19th August at 5:00pm BST. 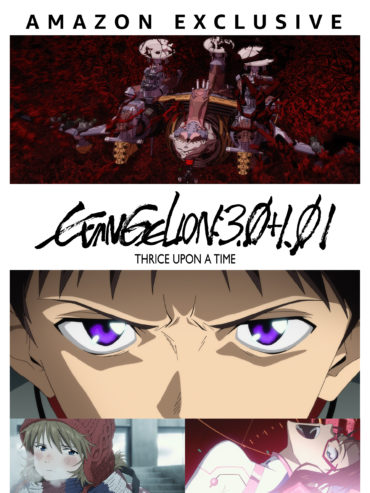 A new Blade of the Immortal anime adaptation and two more shows are coming to Amazon this Autumn 2019 season.

Evangelion 3.0+1.0 Thrice Upon a Time Debuts Worldwide on Amazon This August

Evangelion 3.0+1.0 Thrice Upon a Time, the final chapter of Hideakki Anno’s Rebuild of Evangelion film series, is set to launch internationally on Amazon Prime this August!