Mariko Hihara is an experienced Japanese author who has written over fifty novels, primarily in the boys’ love/yaoi and fantasy genres, as well as scripts for several manga. She has been quick to adapt to the potential of self-publishing her work for the English-speaking market outside Japan through channels such as the Kindle Store and iBooks. 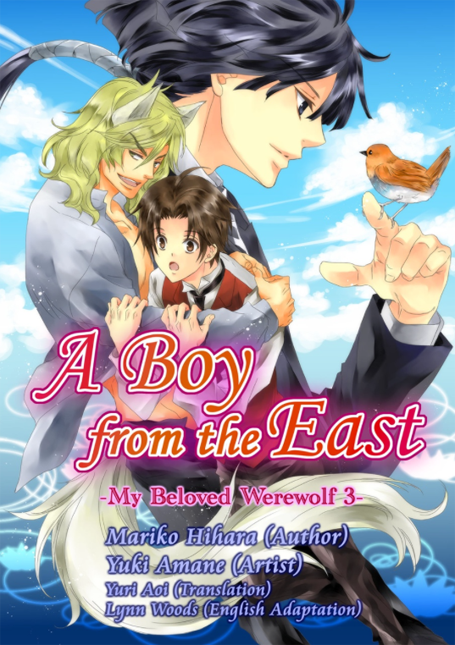 Anime UK News was lucky enough to be able to interview Hihara-sensei to talk about her experiences as a creator.

AUKN: When did you first start creating stories and manga?

I read the Handbook for Comics (Ishinomori Shotaro No Mangaka Nyumon) by Shotaro Ishinomori, a famous manga writer, when I was in elementary school. From then on I started creating manga.

AUKN: What made you first decide to publish your work in English?

In 2010 I read a news article on a website which said that Amazon’s self-publishing platform had launched in the US, but it was not available in Japan. So I decided to publish my books in English through Amazon.com.

AUKN: UK manga fans have traditionally purchased manga in book form, usually imported from North America. However, the market is changing rapidly and digital manga is becoming much more popular which makes it possible to reach a wider audience. Are there any challenges you have encountered with publishing your work on platforms such as Amazon? Would you recommend it to other authors?

Five years ago it was very difficult to create digital comics. But now there are many free tools to make digital books on the web, such as Amazon’s Kindle Comic Creator. So any authors can easily self-publish now.

AUKN: As fans, we often want to let writers know how we feel about a story we have read. With traditional distribution it’s difficult to be sure that our feedback will ever reach the creators. If a fan wants to comment on your work, how would you prefer they contacted you? Through social media? By leaving a review on Amazon?

We are encouraged by any kinds of feedback from our fans. But please never leave negative reviews on Amazon if possible, I beg you!

AUKN: Will you be producing more English-translated work in future for your fans around the world?

AUKN: Is there anything that the English-speaking fan community can do to help Japanese creators?

Help with our English translations is always appreciated. If we make any grammar mistakes, please let us know!

AUKN: Have you discovered anything unexpected – for example, countries where your stories were more popular than you thought they would be?

We have discovered that American and British fans have different tastes.

AUKN: English translations of short stories and novels are still relatively rare, even though they are steadily becoming more popular. Since you have experience of writing novels and creating manga scripts, would you be able to tell us a little about the differences between creating a story as a novel and as a manga?

When I create a novel I prefer to describe the psychology of the characters. With manga, I would emphasise the visuals and the way the characters move. 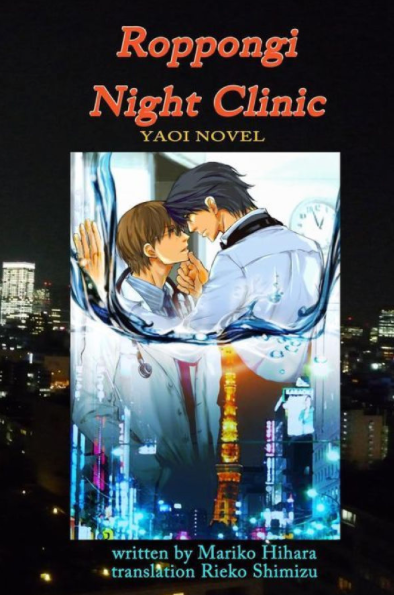 AUKN: You have also published some of your work in English on the iTunes store. How has the experience differed between publishing on Amazon’s Kindle and the iTunes ebook service?

Apple and Amazon have their own censorship criteria. So some of our titles were pulled from the Kindle store but not from iTunes, and vice versa.

AUKN: The UK is a popular setting for manga, with titles as diverse in theme as Kaoru Mori’s Emma and Kouta Hirano’s Hellsing basing their stories here, and the Victorian era seems especially popular. What is it about the setting that inspired you to choose it for your My Beloved Werewolf series?

I love novels set in the Victorian Age, such as the works of Dickens and George MacDonald. I also love Sherlock Holmes. So I used the Victorian era as the setting for my series.

AUKN: Do you hope that this series will be particularly popular with British readers? 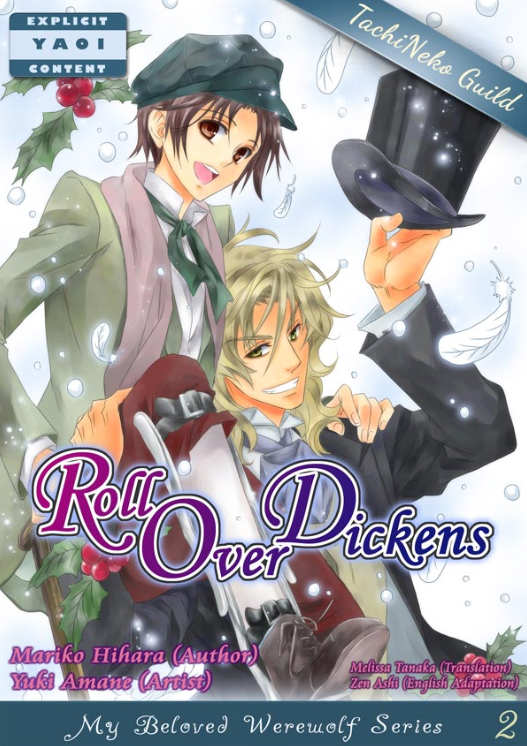 AUKN: Yaoi/BL is an increasingly popular genre here in the west, with more new titles getting published every month. What do you think it is about BL stories that make them so popular across the world?

This is a very difficult question. Research on why BL is read in America has been inconclusive and it still hasn’t even been properly studied in Japan, so this is my personal opinion.

I think that obstacles fan the flames of love. In the past, there were many hindrances such as social class, wealth and so on. But there are fewer of these obstacles nowadays, so many people – especially girls who like romance – love yaoi/BL. 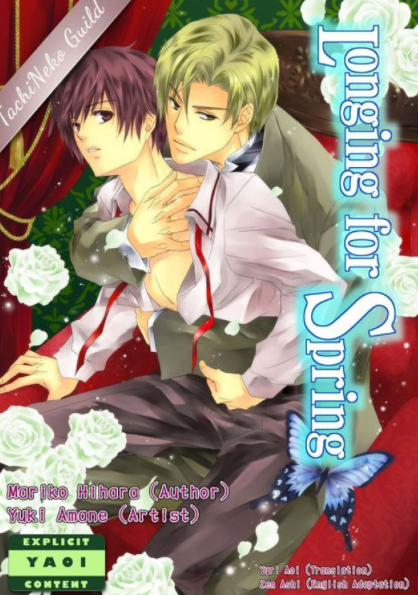 AUKN: If our readers could only buy one of your books, which would you recommend they try first?

I recommend Longing for Spring. It’s a historical romance with a Japanese noble boy and a Japanese-American set in the post-WWII period. It’s like Downton Abbey.

AUKN: Aside from your own work, what are your favourite manga or anime series? Do you have any particular inspirations?

I love Osamu Tezuka’s work. He created many manga with stories about shapeshifting such as Big X, The Vampires, Princess Knight and Rainbow Parakeet. And I love the anime series Sailor Moon. So I have been inspired by those titles.

AUKN: Finally – please tell us more about your work! If a future fan is reading this interview, how would you encourage them to take a look at your manga on Amazon?

We hope that people who love romance, fantasy and adventure will read and enjoy our manga. On top of that, we hope that manga fans will come to Japan and participate in Comic Market! There are many places that manga fans should try to visit in Japan. For example, there are museums dedicated to local creators (Ghibli Museum, Osamu Tezuka Manga Museum, Shotaro Ishinomori Memorial Museum and many more, such as those listed on this Japanese website) and also regions which manga have used as their settings. 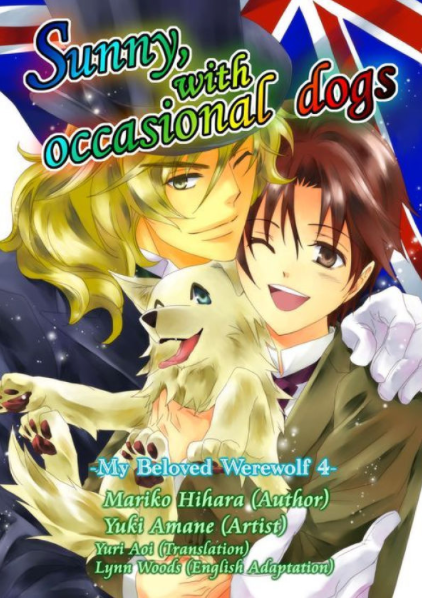 All images used in this interview are copyrighted. They have been reproduced with the creator’s permission.

If you enjoyed this article, please also check our interview with Kotoyo Noguchi, a Japanese illustrator involved in self-publishing for the English-speaking audience.