BBC Four has announced that they will be airing a season of programmes devoted to Japan.

Details are currently thin on the ground, but a trailer has been released for one programme; The Art of Japanese Life, presented by Cambridge University art historian Dr. James Fox. The blurb for the trailer says that in it Dr. Fox, “gets underneath the skin of Japan’s cities, landscapes and traditions”.

It is not yet known how heavily anime or manga will feature in the season. Further information on the Japan Season will come soon. 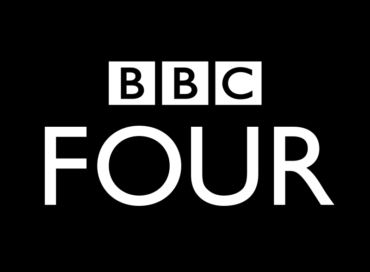