“What the world really needs is more love and less paperwork.” – Pearl Bailey

Amagami SS Plus once again follows lovelorn Junichi Tachibana across six different storylines in which he is in love with a different girl each time.

This shorter series sees Tachibana in stories with his love lasting for just two episodes at a time. It begins with class rep Tsukasa Ayatsuji, with Tachibana helping her to become elected the president of the school council; then Rihoko Sakurai of the Tea Club attempting to make a meal for him and his younger sister Miya; followed by Ai Nanasaki, a planned date misfires when, due to a mistake, Tachibana has to take make-up exams, ruining their plans; in his story with classmate Kaoru Tanamachi, the couple go on a coach trip, but things go wrong when while resting at a service station, the coach leaves them behind taking their luggage; meanwhile first year Sae Kabata gets the job of organising the school’s Founder’s Festival which Tachibana turns into a documentary; and finally senior student Haruka Morishima prepares for her graduation while she receives a visit from her blonde English cousin Jessica. There is also a 13th OVA episode focusing on Miya, but this is mainly a bathhouse episode full of fan service. 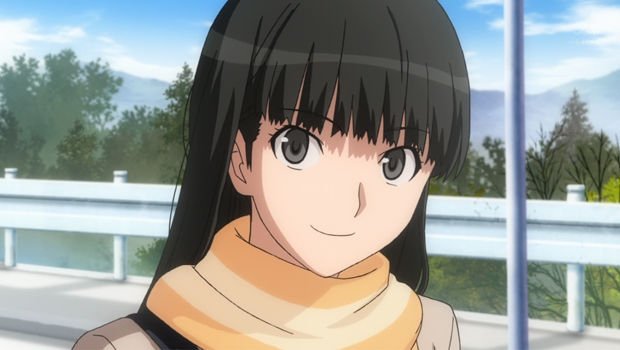 First thing to highlight is that this is a collection for the fans. If you did not like the first series you will find little to interest you here. Also, because the arcs are just two episodes long, it kind-of makes you ask what the point is in watching it. Part of me thinks it might have been a better idea to have released the entire series as OVAs, and rather than slip the arcs into two episodes, make just one long episode for each character, perhaps expanding Miya’s episode at the same time.

Out of the six main arcs, I found the the best one, personally speaking, to be the Kaoru Tanamachi story, primarily because it was the funniest. The best moment is when they are on the coach at night and the couple eat sweets together while everyone else on the coach is asleep (except the driver obviously). One end of a sweet is put in Tachibana’s mouth,the other end in Kaoru’s, and they both try to bite down onto it and kiss. As they groan with their mouths full, everyone else starts to wake up and tries to grab a sneaky look at what’s going on, thinking something else is up. 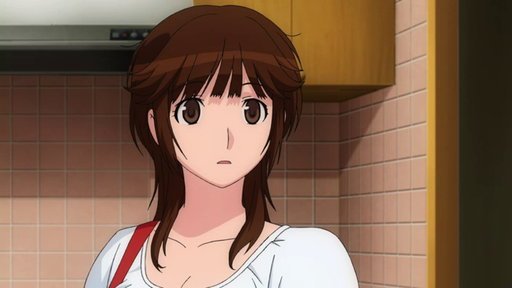 As in the first series, there are still some surprisingly kinky moments. Perhaps the oddest is in the OVA Miya episode where some of the facilities in the bathhouse are rather peculiar. For example, there is a milk bath. Now, to me that at first sounds odd, but then you think of the old story of Cleopatra bathing in asses’ milk and then it becomes a bit less weird. The ramen bath however sounds completely bonkers.

Apart from the OVA, the only other extras are trailers for other shows, and textless opening and closing. Unlike the first series, there is only one opening and closing sequence for the entire thing, but neither track, “Check My Soul” or “Kokuhaku” by azusa, are that noteworthy. 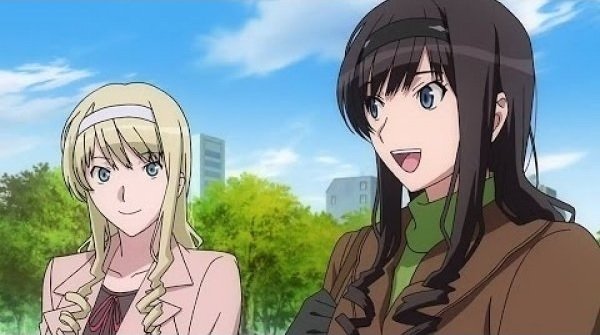 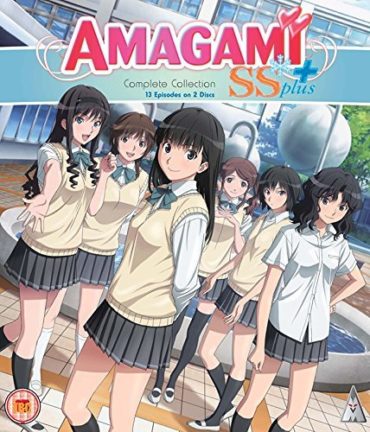