Universal Pictures have today confirmed to AnimeUKNews a significant delay to all upcoming titles in their anime slate, previously announced at MCM London Comic Con in May.

Originally scheduled for 28 August, retailer listings for STARMYU or Bakuon!! have yet to go live (at time of writing) and the original date has since passed. We can now unfortunately confirm that C-Station’s music comedy is the first title affected by this push back. Universal Pictures are currently unable to advise on new release dates, but we’ll keep you informed as soon as we know. The affected titles are as follows:

Universal noted that these titles may be released in either Q4 2017 or Q1 2018. They were however, able to offer revised release periods for two of their upcoming titles: Berserk (2016) and Drifters will both be released sometime in Q4 2017. 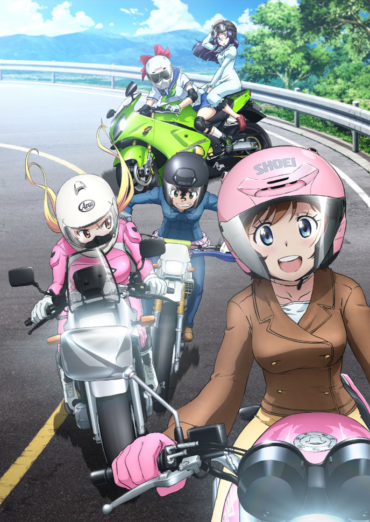 Seraph of the End Season One: Part Two

Seraph of the End is a title I’ve been especially fond of since Weekly Shonen Jump started publishing the manga in English a few years back. When the anime aired back in 2015 I regarded it as one of my favourites for the year, and now I’ve gotten the chance to sit down and rewatch the … Continued