Distributor Manga Animatsu have announced on social media that select titles from their Q4 2017 schedule have been pushed back due to delays with their asset delivery.

The following titles affected are as follows: 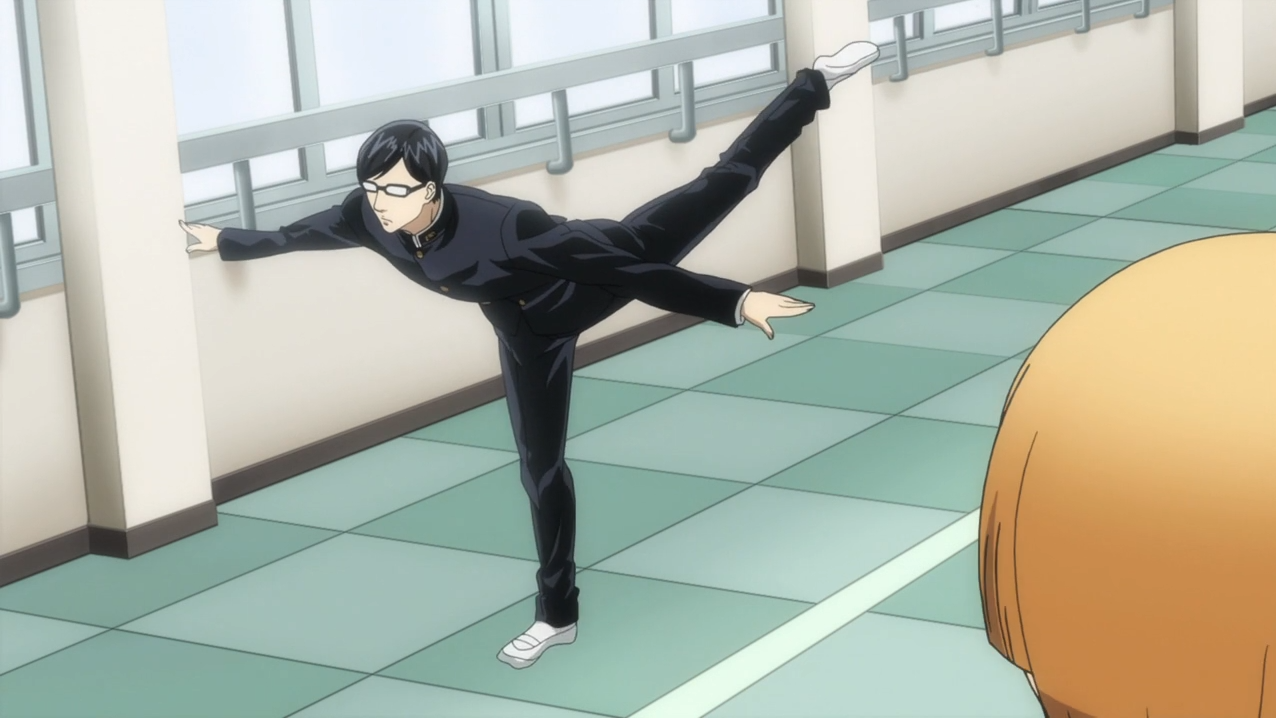 The comedy series that is currently (to our knowledge) the next anime series to be receiving the limited collector’s edition treatment, has been pushed back by a couple months unfortunately. Haven’t You Heard? I’m Sakamoto, is now set for 2nd April 2018. 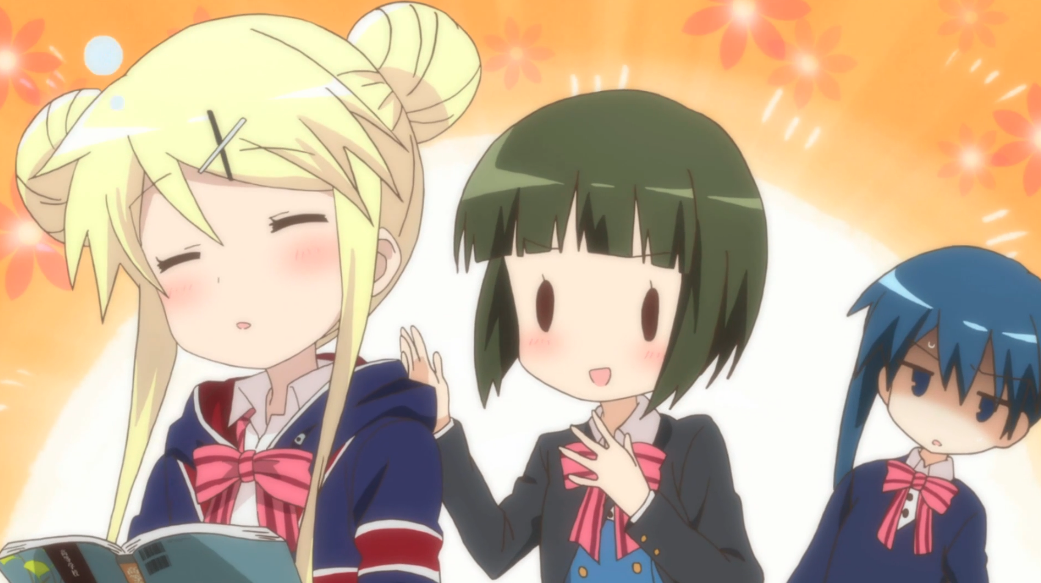 The second season of the comedy series KINMOZA (also known as Kirino Mosaic); Hello! KINMOZA was also pushed back a couple months to 2nd April 2018. 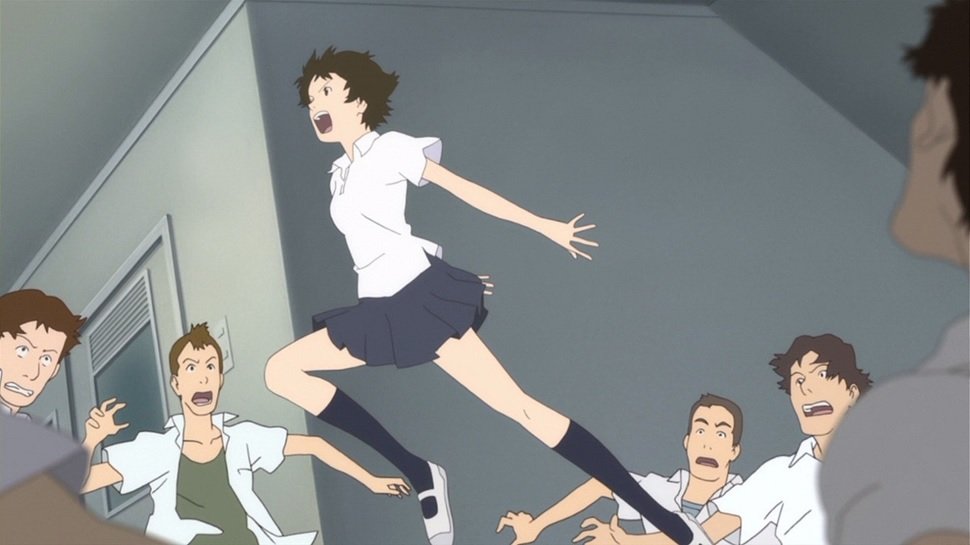 All three titles from their special re-release of classic Mamoru Hosoda films will still make it in time for Christmas, however there’s some minor push-backs as a result. 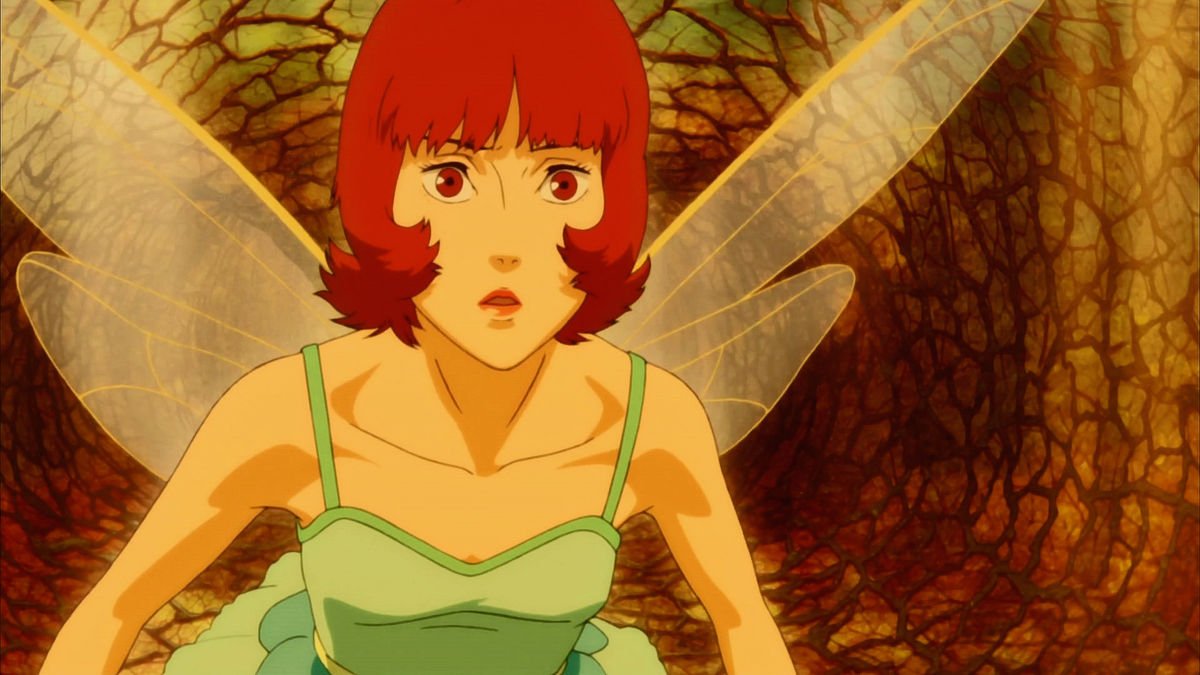 The re-release of Satoshi Kon’s Paprika will once again be pushed back further, but just in time for Christmas also. It will now be set for 13th November 2017. 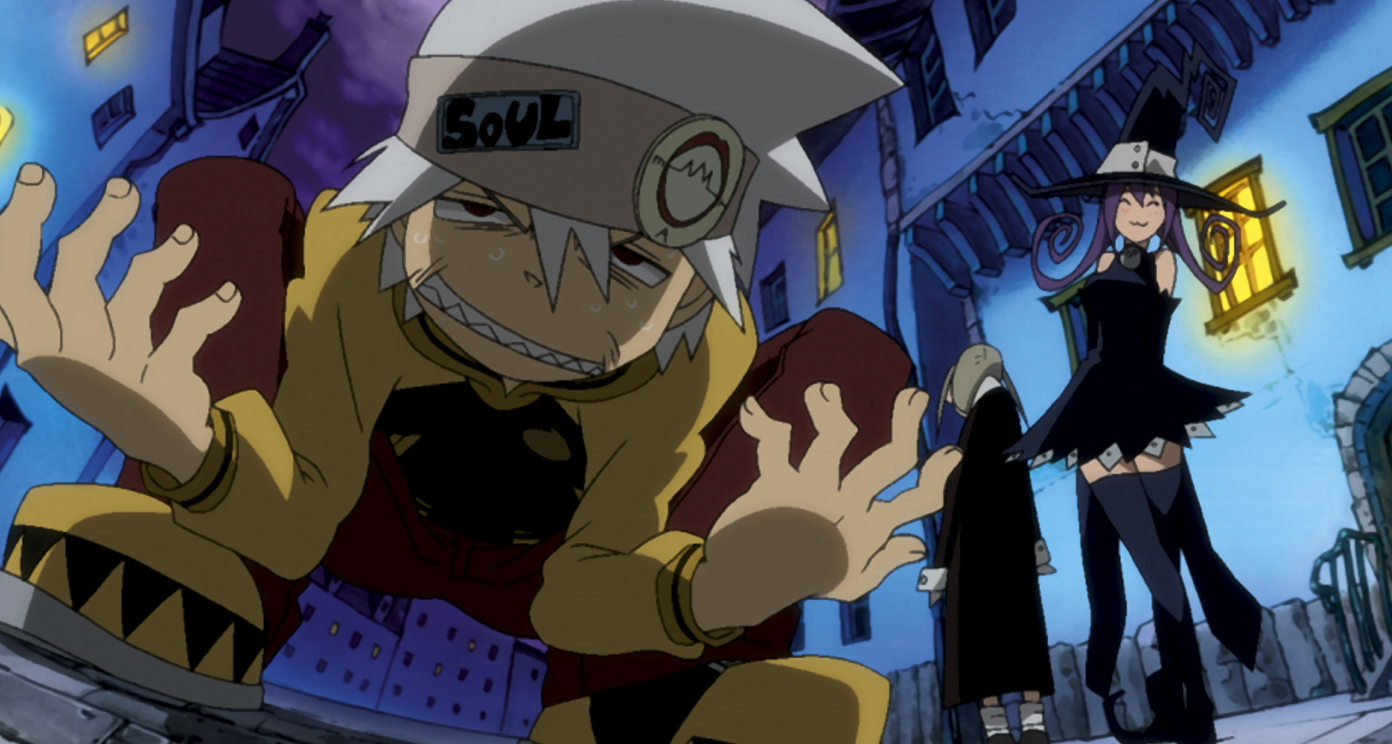 The complete series Blu-ray release for Soul Eater is another title unfortunately pushed back a couple months to 2nd April 2018.

Again, distributor Manga Animatsu apologises for any inconvenience that has been caused by these release date adjustments.

On the plus side, they will be available at MCM London Comic Con with titles such as Dragon Ball Super, Digimon Adventure Tri Movie Part 2, and Pokemon: Indigo League to own on Blu-ray and DVD. 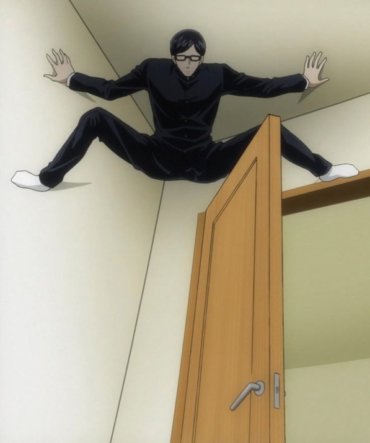