“The stars, as I have already stated, are attached to the world and not, as the man in the street thinks, assigned to each of us, shining in proportion to our individual lot.” – Pliny the Elder

Before this, however, is the conclusion of the current arc with the wizards still trying to defeat what remains of the Eclipse Zodiac Spirits, with Erza fighting against Sagittarius; Gajeel and Pantherlily battling Gemini; Lucy taking on Virgo; Yukino facing Libra; and Natsu, Happy, Wendy and Charle dealing with both Leo and the 13th Zodiac Spirit, Ophiuchus. The wizards come to discover that Ophiuchus has been manipulating everyone, from Fairy Tail to her fellow spirits and even the Celestial Spirit King himself, to achieve her ambitions, which results in the whole gang having to visit the Celestial Spirit realm once again to sort everything out. 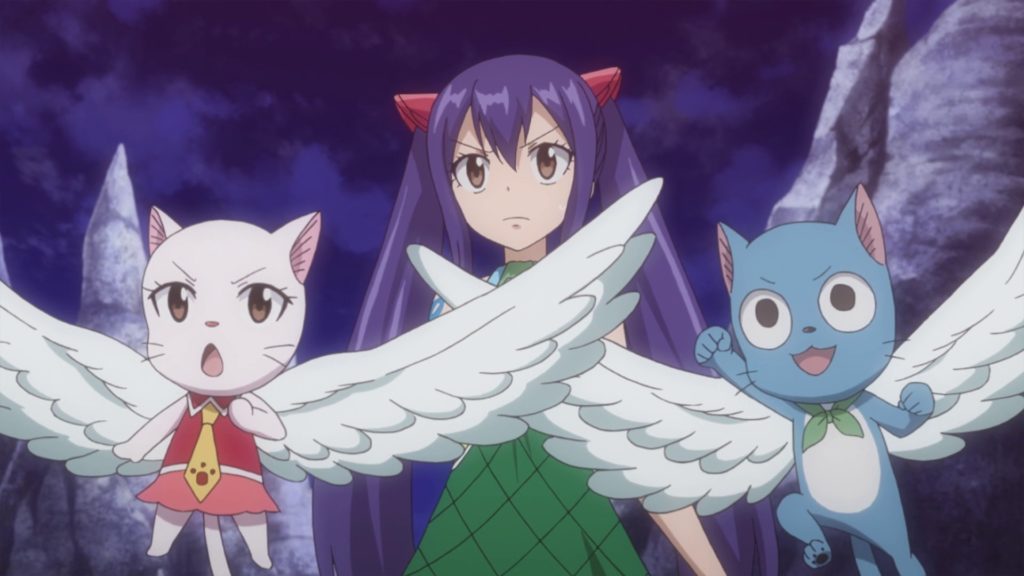 This storyline however makes up six of the fourteen episodes in this collection. The rest of it is filler stories. These tales include Natsu having to spend a day looking after Asca; Juvia trying to make a present for Gray to celebrate the 413th day anniversary of her first meeting him; Mirajane trying to teach Natsu and Lucy transformation magic; a two-part story where Natsu finds a mysterious monster which he dubs Kemo-Kemo and tries to find out where it comes from; and a zombie-parody in which almost everyone in Magnolia falls victim to a parfum that transforms people into having the face and mannerisms of Ichiya, which is spread by sniffing. Safe to say, see the likes of Erza, Gray, Revy and Laxus ending up with Ichiya’s face is one that will ever-so-slightly freak you out.

For the concluding arc, while there are some nice battles, overall it feels a bit disappointing, mainly because I was expecting more from Ophiuchus. There are also some odd translations in her arc. The main one being that she uses an ocarina called “Dance of Death” to control everything and everyone around her during one of the fights, but it’s referred to as a flute instead. 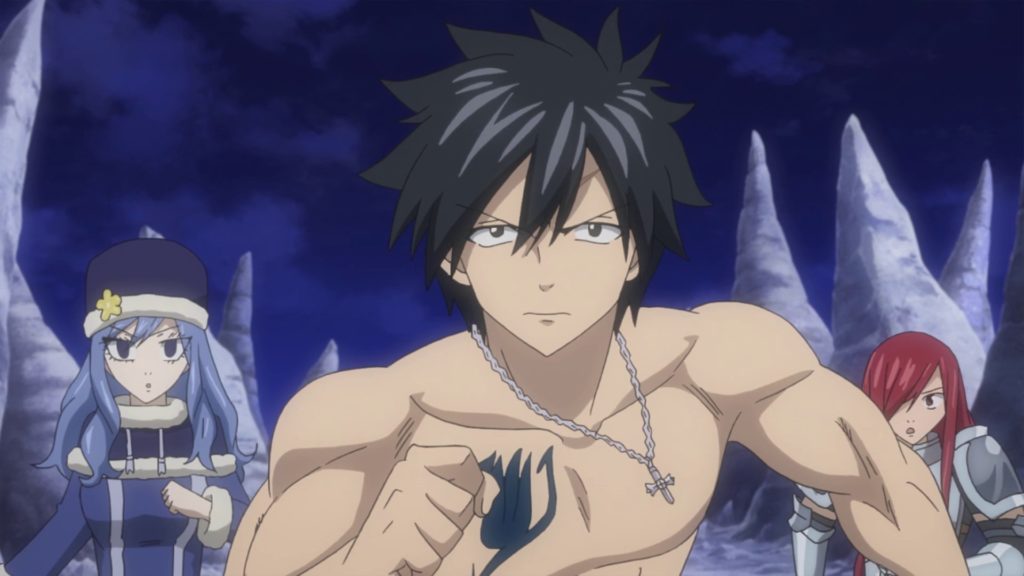 Most of the filler episodes are passable enough, with the Asca, the Kemo-Kemo and the zombie stories being the best, but most of the time in these collections the filler tends to be just a few episodes, normally between two and four. Eight is the most filler in a row Fairy Tail has had so far, and it’s certainly the most filler in one single release. As well as lacking in overall scale and story arc, the collection is also lacking in extras. While most Fairy Tail collections have had a vast amount of bonus material, this selection has just two episode commentaries. There is not even textless opening and closing, despite the fact there are new opening and closing themes used in these episodes: “Break Out” by V6 and “Don’t Let Me Down” by Mariya Nishiuchi.

However, while the filler is annoying, the next collection should see the start of the final arc in the main TV series, so things should improve. 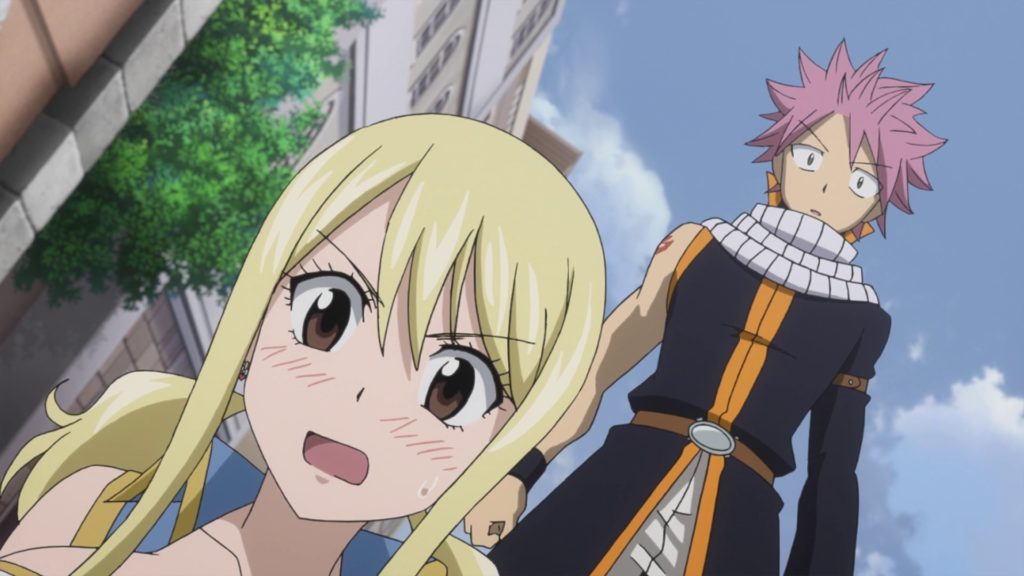 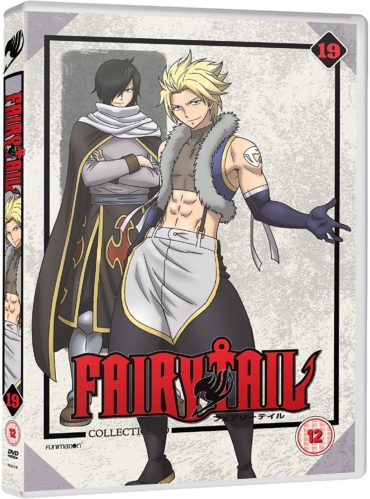