“In order to become prosperous, a person must initially work very hard, so he or she has to sacrifice a lot of leisure time.” – Dalai Lama

At the end of the last collection of episodes, Elfman is seen planting a bomb in the basement of the Fairy Tail building, having made a deal with the demonic Tartaros guild in order to free Mira from their clutches. Given this, I would recommend skipping the opening titles of the first episode in this collection as it gives away a big spoiler as to what happens to the building.

All you need to know is that everyone in the building is OK thanks to some help from Cana and her cards, and then the Exceeds fly up to the floating cube island where Tartaros are based with said cards, allowing them to take Tartaros on. During the fighting Natsu, Lisanna and Erza are all able to escape. Mira is also safe from harm, because although there is a plan to turn her into a Tartaros demon, the plan fails because her Satan Soul magic make her immune to it. 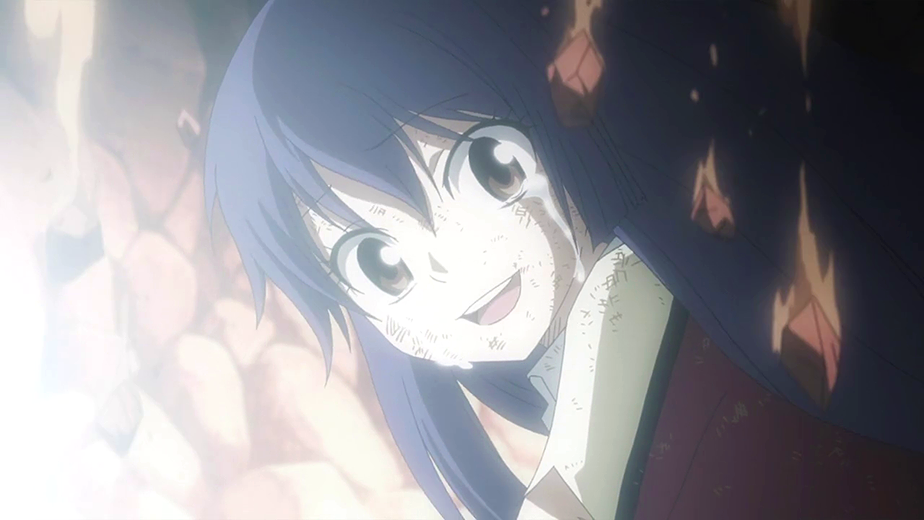 The former chairman of the magic council uses remote means to steal Jellal’s key to activating Face, the weapon that would destroy the magic in the continent. Thus the device is turned on and begins charging, but he in turn is killed, meaning that Face can only be turned off from the site. When the wizards learn of this, they discover that Face will activate in 41 minutes, so Wendy and Charle fly off to stop it.

Elsewhere on the Cube, Erza has to battle with the demonic version of Minerva, who now calls herself Neo-Minerva; we learn of the origins of Mira, Elfman and Lisanna; and the master of Tartaros, Mard Geer, unleashes a spell that traps the entire guild on the cube except Lucy. The only way for her to stop Mard Geer is to summon the greatest celestial spirit of them all, but doing so comes at a great cost to her. But perhaps the most twisted moment comes when Gray faces Silver, for it turns out that Silver looks somewhat familiar to him. 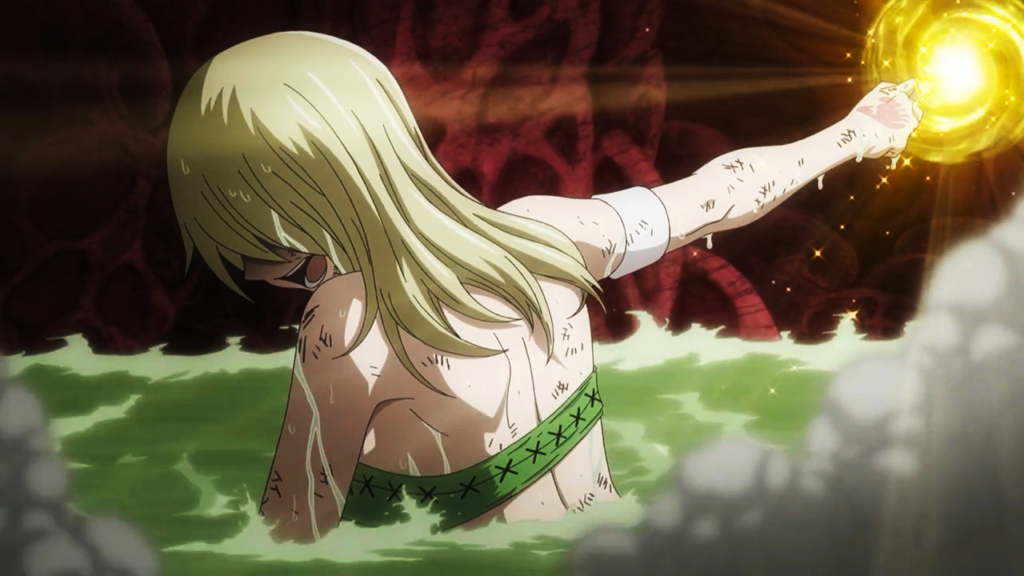 One way to sum up this collection of Fairy Tail would be to describe it is “overdramatic”. There are several moments in which you feel as if some of the characters in the show are going to be killed. The first is when Wendy and Charle try to stop the Face, but doing so would mean activating a self-destruct sequence that would kill them both. Another sees Gray seemingly casting the “Iced Shell” spell that killed Ur in order to defeat Silver. Although it doesn’t involve death, Lucy’s price for summoning the strongest spirit is a big one to her. While it would be wrong of me to go into detail as to how all three plots end, it is fair to say that at least some of them can be described not only as “overdramatic” but “anticlimactic”.

Regarding extras, there are episode commentaries, trailers, a featurette with Lucy’s English voice actress Cherami Leigh at Katsucon, plus textless opening and closing. Out of these pieces the opening track, “Never-End Tale” by Tatsuyuki Kobayashi and Konomi Suzuki, is better than the ending, “Forever Here” by Yoko Ishida. 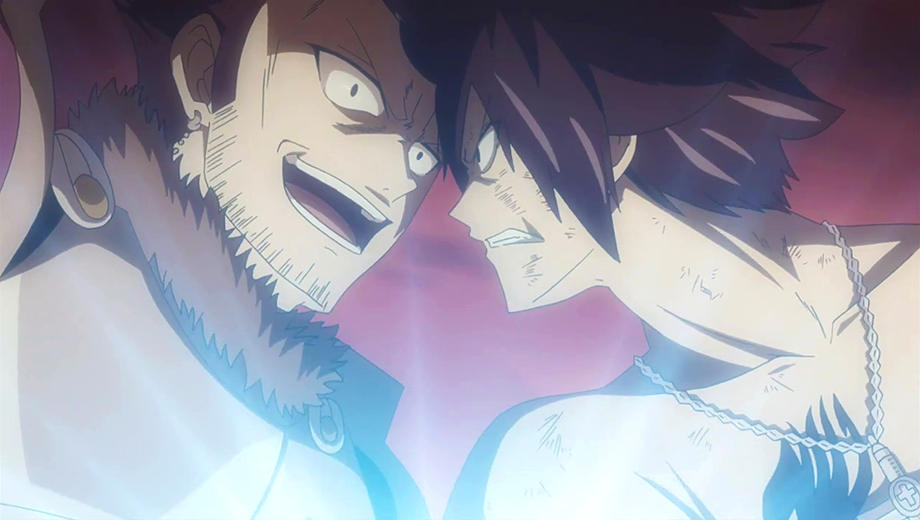 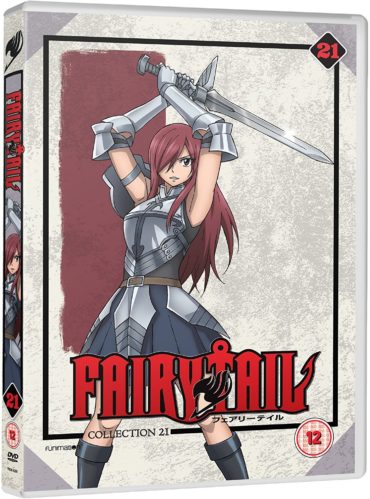