The two collection of shorts series is heading to the UK on Blu-ray. Details on the release revealed!

Throughout the past couple of months Anime Limited have been planning a home video release for the Genius Party & Genius Party Beyond collection before the end of the year. Back at MCM London Comic Con last October, fans were able to acquire the standard edition Blu-ray early thanks to stock being completed ahead of schedule. Today, the distributor have unveiled new details for their special shop exclusive collector’s edition release for the Genius Party franchise.

The Genius Party & Genius Party Beyond collection will include all 12 short films (averaging around 14-15 minutes each) on Blu-ray for the first time in any English territory. This will also mark the first time that it has been released for the United Kingdom & Ireland. The collection does not have an English dub so it will be released in Japanese audio with English subtitles only.

The short films have a unique director for each one: 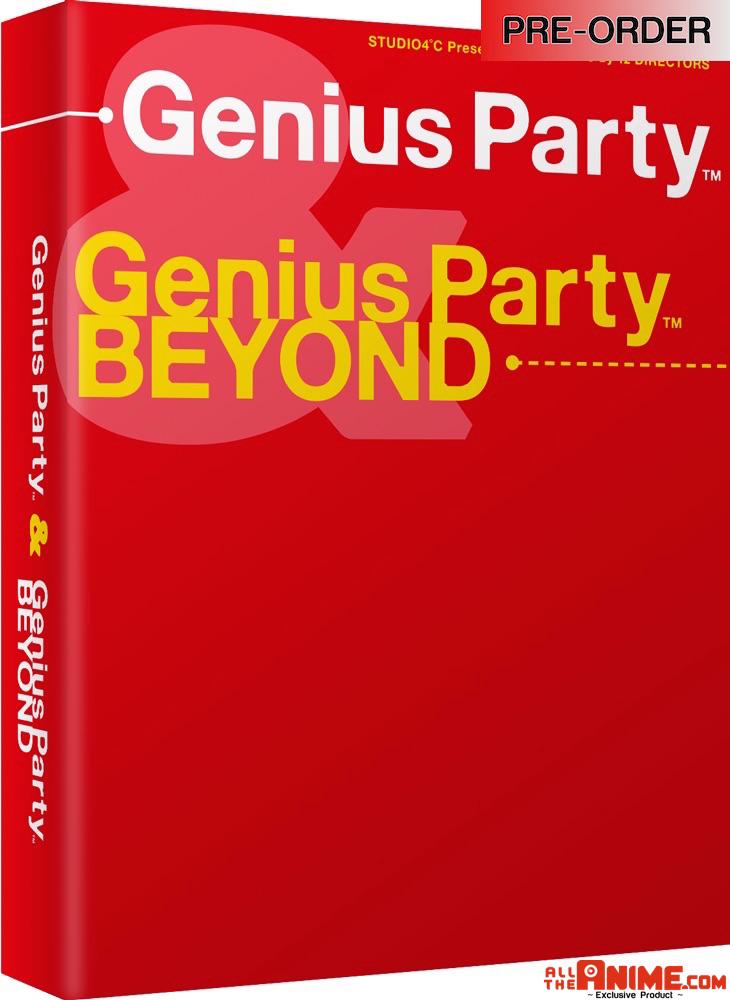 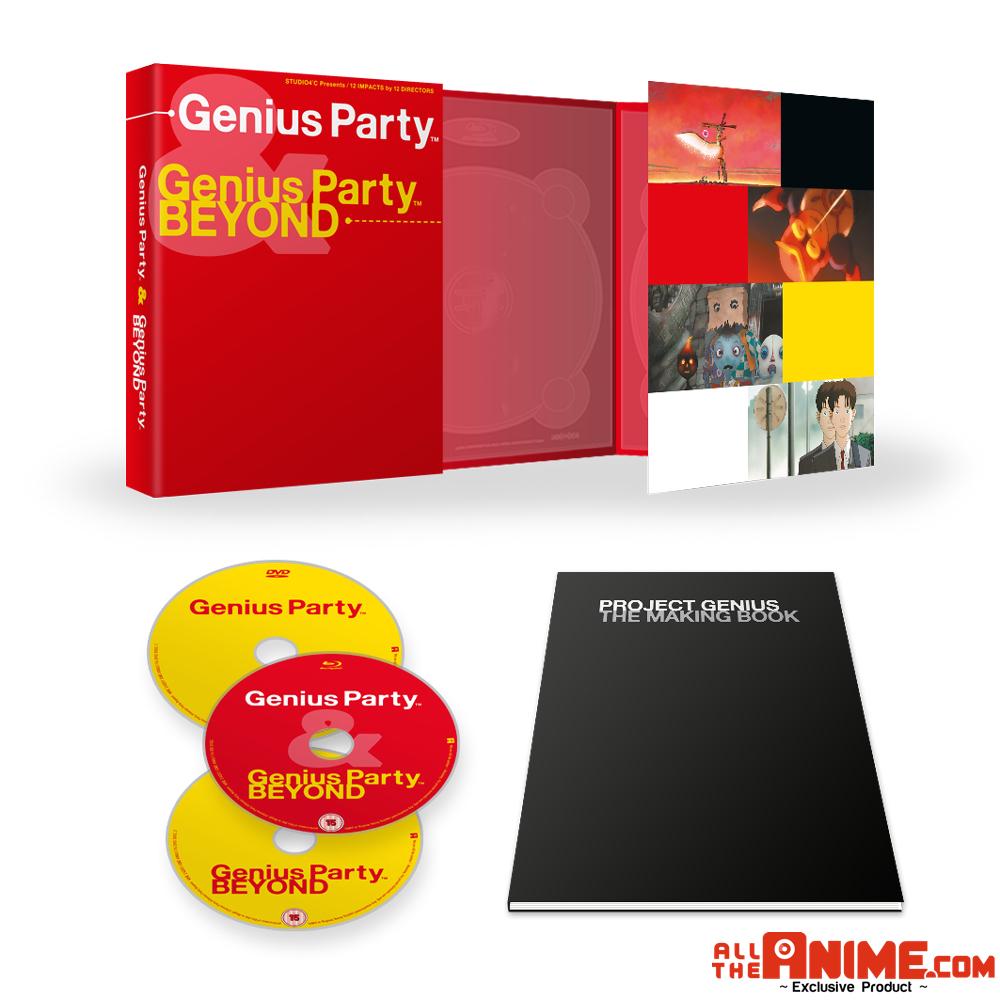 The collector’s edition release will be exclusive to the AllTheAnime Shop and is available to pre-order right now, with a Christmas Shop exclusive offer of £24.99 available for the United Kingdom & Ireland zone (for 3rd December 2017 only, after that it will be available for pre-order internationally at MSRP £34.99). The collector’s edition set offers the compilation film series on both Blu-ray and DVD (with the latter split across 2 discs) housed inside a rigid clean box, digipack and also a 144 page Book.

The 144 page Book is called the “Project Genius: The Making Book” which includes a ton of content about how the compilation films were made during its production. This has never been released translated in English before. The contents are split into three catagories; Pre-Production, Production, and Post-Production.

Genius Party & Genius Party Beyond will be available on standard edition Blu-ray and collector’s edition combo pack on 11th December 2017 from Anime Limited. 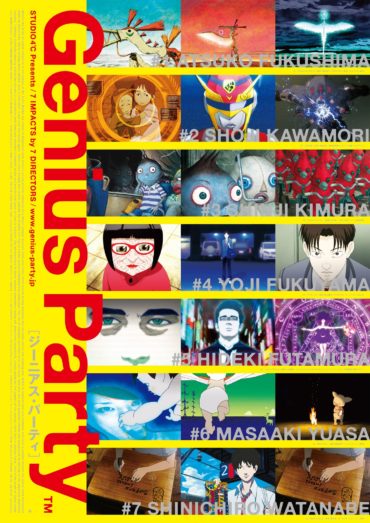 The two Genius Party films are short story anthologies full of new short animations created and/or directed by some of the best and well regarded directors and visionaries in Japan. These shorts range from grand spectacle to the relatable and human to the completely bizarre. There is no linking narrative, no one single art style, it was literally all about giving these people a platform to show off. Does it work? Well…