Crunchyroll have revealed on their forum post that there will be a wide number of changes made to their Crunchyroll Manga platform with regards to the titles licensed under Kodansha Comics.

The changes are split into three different parts.

The first part will begin on 28th February 2018 with a number of manga series that have finished serialisation will be removed from the service on that date. These include the following:

On the plus side they will still remain available as ebooks that you can purchase on the Crunchyroll Android App. A majority of these titles are also available on ComiXology for digital download. *Also available in paperback for retail.

The second part begins the next day later on 1st March 2018 with a bunch of on-going manga series switching to simulpub only, meaning older chapters will be removed from the service. The latest chapters will still be available for the Premium members. The titles affected are as follows:

The older chapters will still remain available as ebooks that you can purchase on the Crunchyroll Android App. All of the titles listed are also available on ComiXology for digital download. *Also available in paperback for retail.

The third & final part is related to Fairy Tail. Starting 1st March 2018 there will be at least 30 volumes of catalog coming to Crunchyroll Manga. Currently the series has finished serialisation and volumes 45-63 (chapters 379-545) are already available to read.

That’s all of the updates regarding Crunchyroll’s manga service for the time being. Before concluding their forum post they have stated that more simulpubs from Kodansha are coming to the service soon so stay tuned for those! 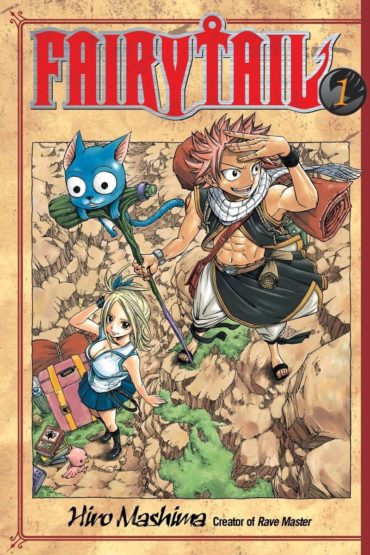 Kodansha Comics have provided a number of new titles to be made available on Crunchyroll!