Following the more limited almost Showcase Cinemas exclusive runs runs for Tokyo Ghoul and Attack On Titan: The Roar of Awakening earlier this year, Code Geass is currently slated to open on a currently undetermined number of screens, although both Vue and Odeon chains have sites listed. Be sure to check the official website regularly for updated information as it becomes available.

Will you be seeing Code Geass: Lelouch of the Rebellion I – Initiation? 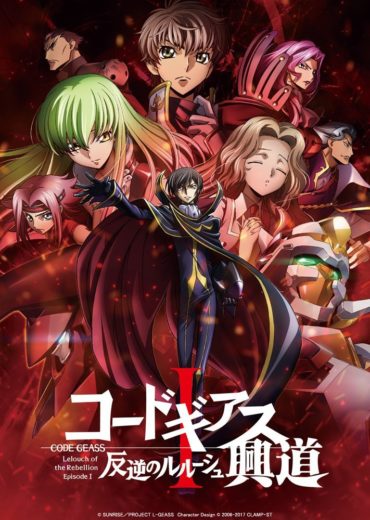